Ray Clemence’s safe hands inspired confidence in those around him as he quickly became an Anfield institution, forming the backbone of one of Liverpool’s finest sides.

Regarded by many as Liverpool’s greatest ever goalkeeper, Clemence won almost everything during his 13 years at the club – making 665 first-team appearances.

Signed by Bill Shankly in 1967, Clemence was a major player as the Reds dominated at home and abroad in the 1970s and ultimately became kings of Europe under Bob Paisley.

As a result, the £18,000 fee they paid Scunthorpe United will forever be one of the shrewdest transfer bargains in Liverpool history.

During his time at Anfield, he won five First Division titles, three European Cups, two UEFA Cups, an FA Cup and the League Cup in a trophy-laden career on Merseyside. 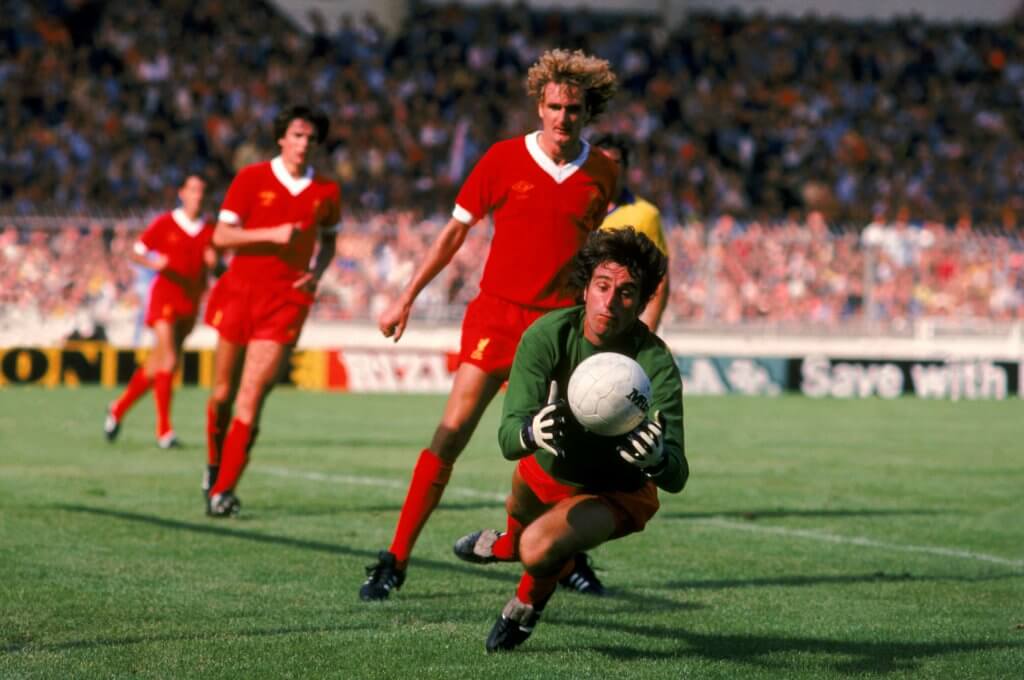 Having impressed in the reserves, he made his senior debut in September 1968, replacing Tommy Lawrence in goal on a permanent basis during the 1969/70 campaign – missing just six games in the following 11 seasons.

Clemence’s clean sheets would be pivotal as Liverpool not only dominated at home, but in Europe too, with the club finally winning their first-ever European Cup in 1977 by beating  Borussia Mönchengladbach in Rome.

After becoming back-to-back European champions when they beat Brugges at Wembley in 1978, he and his defence reached unprecedented heights domestically the next season.

Bob Paisley’s men conceded 16 goals in 42 league matches – a club record – as they sealed a third championship triumph in four seasons with Clemence an ever-present between the sticks.

Ray announced his decision to depart Liverpool in 1981 but would leave at the very top, registering a 323rd and final clean sheet as the Reds beat Real Madrid 1-0 in Paris to lift the European Cup for the third time. 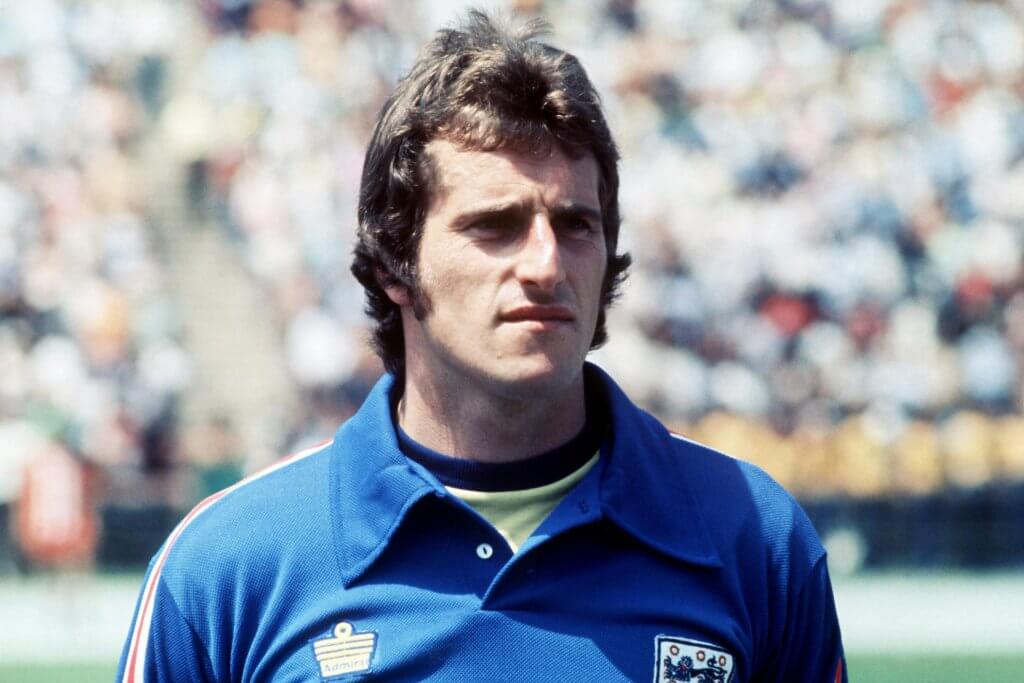 After joining Spurs the following season he would play a further 240 games for the north London club over eight years, winning the FA Cup in 1982 and was a major part of their 1984 UEFA Cup success, though he missed-out on the final against Anderlecht.

With England, Clemence won 61 caps, making his debut and keeping a clean-sheet in the 1–0 World Cup qualifier win over Wales at Ninian Park on 15 November 1972, and would surely have won many more had he not been competing with the great Peter Shilton who accumulated 125 caps for his country.

He was awarded an MBE for his services to the sport in 1987 and later joined the Football Association and England national team set-up as a coach before retiring in 2013.

But it will be his time at Liverpool for which he will best be remembered with only three men having ever played more games for the club while few have lifted more trophies.

None can match his tally of clean sheets, however, and it’s likely nobody ever will.