'We’re now getting our better players back and the manager seems to have found the right players in different positions,' Gav from This Is Ibrox believes the Gers are still fighting on three fronts this season.

Rangers’ Europa League victory over Borussia Dortmund was a throwback to the glory days of the Ibrox club competing against the European elite.

Now, Giovanni van Bronckhorst’s side face Red Star Belgrade for a place in the competition’s quarter-finals with belief high that their continental run can stretch even further.

“I don’t think we’re competing amongst Europe’s elite yet,” Gavin of This Is Ibrox tells FansBet.

“That will only happen when we’re in the Champions League, and hopefully that will be next season.

“However, beating a team like Borussia Dortmund is something that even this season we would never have thought was possible and I think it was a reminder of what this team is capable of doing.” 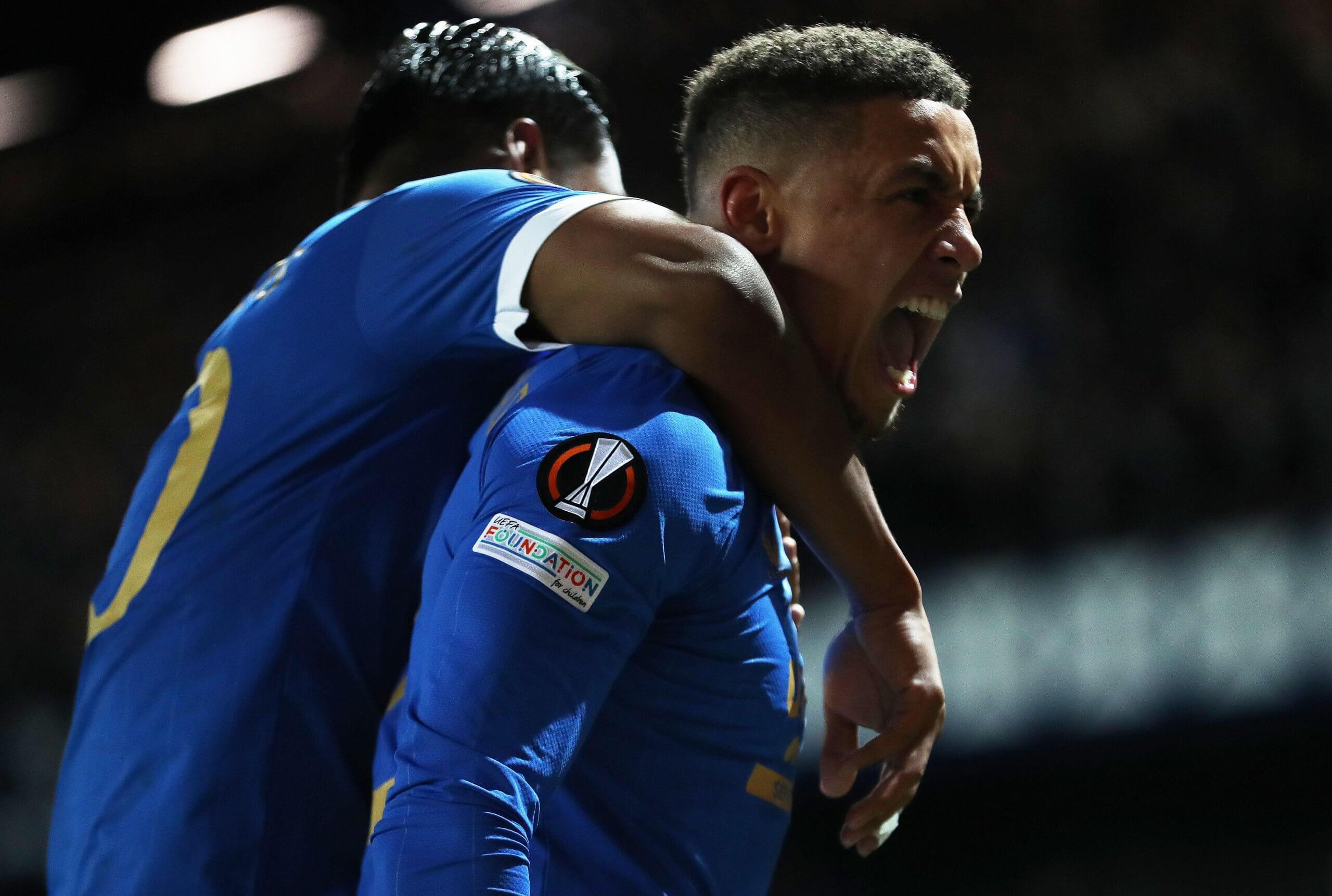 This season’s Scottish Premiership winners will enter the group stages of next season’s Champions League, adding even more intrigue to a title race that looks set to go all the way to the wire.

Just three points separate Celtic and Rangers at the top of the table with the two rivals set to meet on 3 April.

“The Old Firm game is going to be massive going into ‘The Split,’” says Gavin.

“There’s no way both teams are going to win all their games between now and the end of the season.

“Celtic are unbeaten since September. I’d be surprised if they don’t lose one game between now and the end of the season.

“We need to make sure we do our job and not worry about them.”

Giovanni van Bronckhorst is still getting to grips with a squad he inherited from Steven Gerrard who left Rangers to take over at Aston Villa in November.

💙 “Beating a team like Dortmund, you’d have never thought it was possible.”

👏 “It’s a reminder of what this team is capable of doing.”

💪 “We can’t be passive, we have to go for it now.”@gmkelly1979 from @thisisibrox previews #RangersFC's #UEL tie vs Red Star Belgrade… 🔵 pic.twitter.com/NRRigy5HsD

The Dutchman has allowed his team to lose control of the title race, but has seemingly got more out of his players in the Europa League where the Ibrox outfit look a real force.

“I also think he’s been unlucky in terms of the players he’s had available. He’s never really had [Filip] Helander and [Leon] Balogun available for a run of games.

“Recently, our biggest problem has been individual mistakes whether it’s been McGregor or Connor Goldson, even [Calvin] Bassey at Ross County, that’s what has cost us.

“That and not being clinical enough. I don’t think that’s an issue with Van Bronckhorst, I think that’s down to the players.” 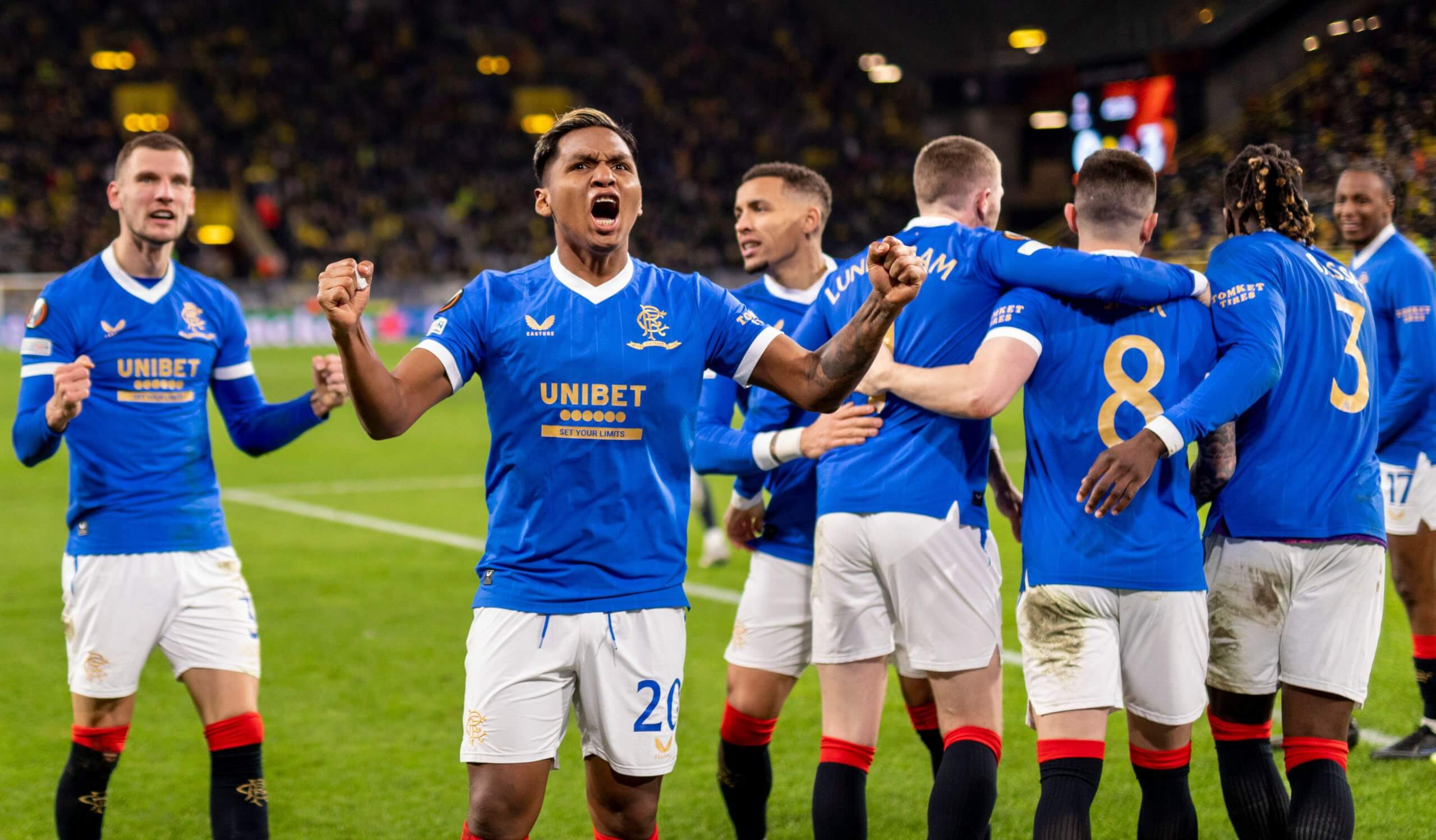 In general, Rangers have been a more attacking side since the change in management, as demonstrated by their performance against Dortmund when they scored six goals over two legs.

“It doesn’t look like this is a team that is capable of just sitting back and being pragmatic and looking to keep a clean sheet and nick a goal on the counter,” reveals Gavin.

“It’s so far removed from the sort of teams Walter Smith used to set up. This team could just never do that and it’s incredible.

“There are still a few big teams left in the [Europa League]. People are quick to write off Barcelona, but they seem to be on a good run of games and have some good players.

“Red Star is very much like the Slavia Prague and Bayer Leverkusen games of the last couple of years. They’re not necessarily the favourites, but they’re in the last 16 for a reason.”

Van Bronckhorst and his Rangers team face a defining period in their season. Not only are they into the last 16 of the Europa League, but every league game is also now a must-win match.

Rangers also have a Scottish Cup quarter-final against Dundee to look forward to. They are still competing on three fronts. 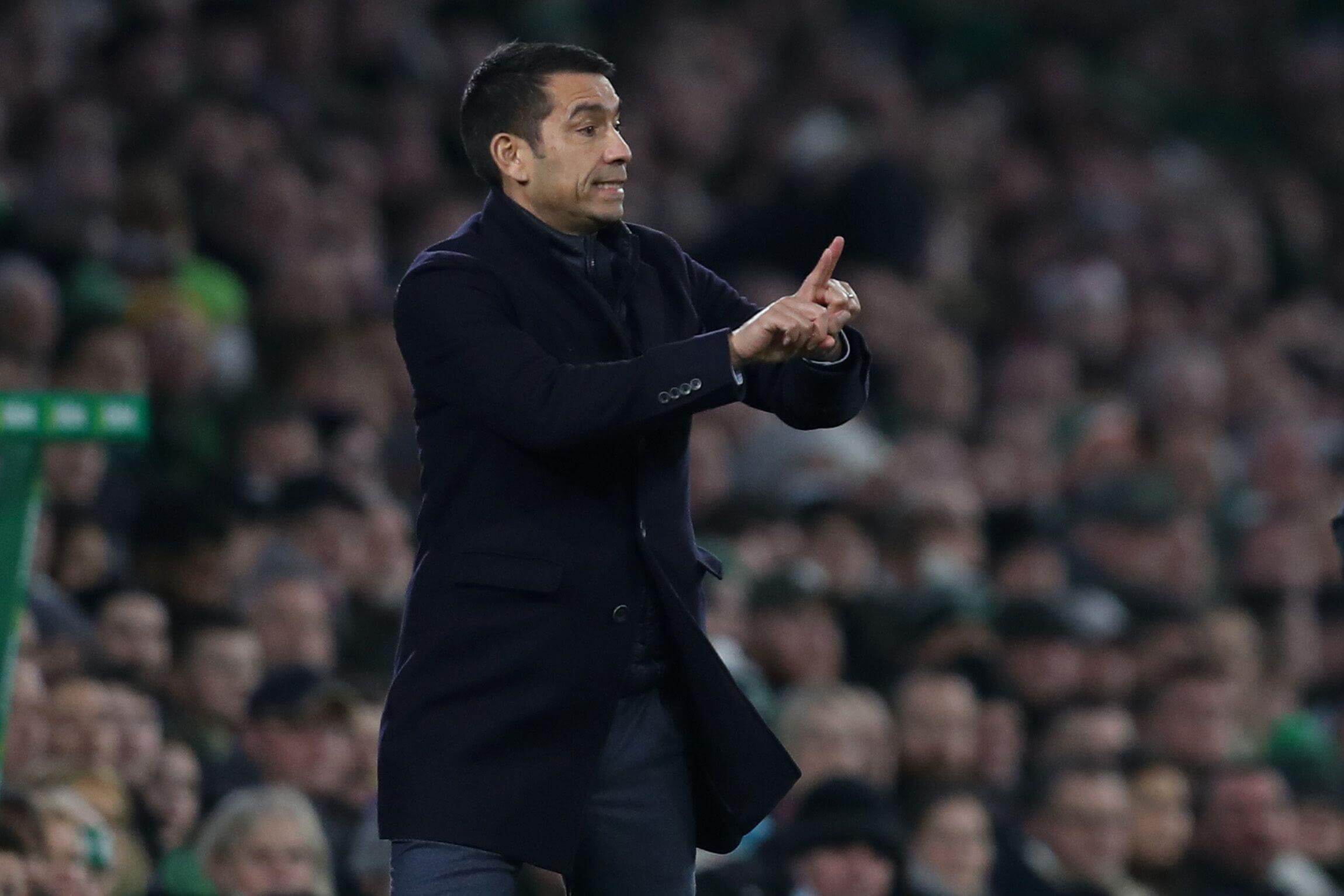 “We’re now getting our better players back and the manager seems to have found the right players in different positions,” says Gavin.

“Up front, we need to get two goalscorers out of our front three every week. [Fashion] Sakala could have done better with a couple of chances against Aberdeen, but there’s no reason why [Kemar] Roofe can’t play with Morelos.

“We need to have players like him who’ll be in the right place at the right time.

“It’s a tough one to predict. The ball’s firmly in Celtic’s court, but I still think we can win the league. I also think we’re better equipped to win the Scottish Cup.

“Ever the optimist, [I predict] the quarter-finals of the Europa League and a league and cup double as well.”