As the former Liverpool boss crosses Stanley Park to become the new Blues manager, Everton fans react to one of the most controversial appointments in the club's history.

Everton have appointed Rafael Benitez as their new manager on a three-year deal, an appointment that has caused plenty of debate among supporters as the Spaniard becomes the first man to take charge of both the Reds and Blues in over 100 years.

Former Liverpool boss Benitez, 61, becomes Carlo Ancelotti’s successor at Goodison Park after the Italian resigned from his post to return to Real Madrid on June 1.

Everton said in a club statement the Spaniard’s appointment followed “a robust and wide-reaching recruitment process” over the last three weeks, which saw “multiple interviews with several candidates”.

“I am delighted to be joining Everton,” Benitez revealed. “Throughout this process I have been greatly impressed by the ambition shown by the senior representatives at the club and their desire to bring success to this historic club.

“I believe this is a club that is going places. I’m determined to play a big part in helping this great club achieve its ambitions.” 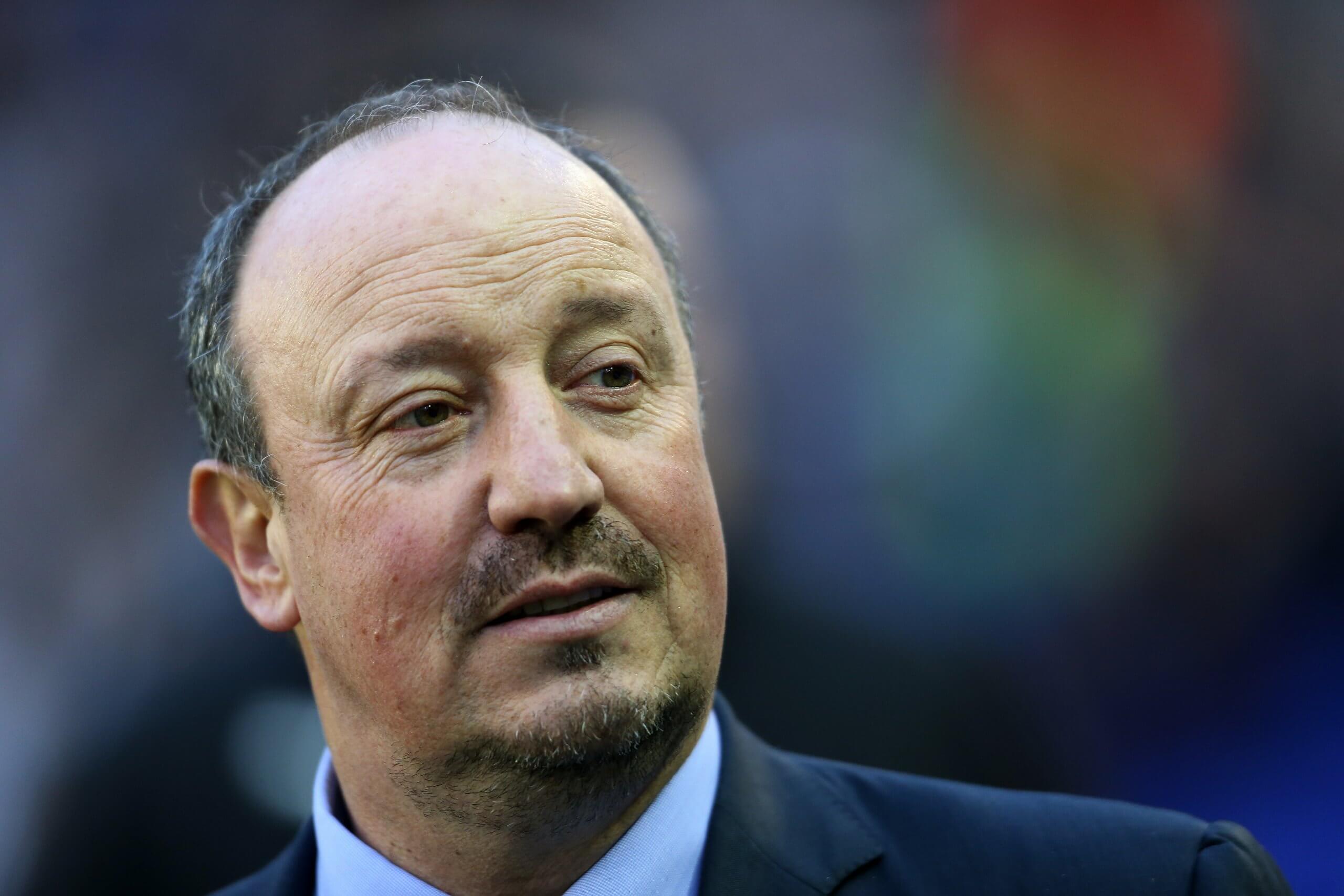 But the arrival of a man who spent six years as Liverpool manager, winning the Champions League in 2005, hasn’t gone down too well with some Everton fans.

“It’s worrying and will probably be more toxic than it already is as the season goes on, but what can you do?

“This appointment has harmed the relationship with Farhad Moshiri and the fanbase, which wasn’t always an amazing relationship anyway, and the decision feels like he doesn’t really know what Everton fans want – or at least a large portion of fans.

“I really, really don’t think that Rafa Benitez is the right man for the job.

We can confirm Rafael Benitez has been appointed as our new manager.

“It’s not because of his Liverpool past, it’s because he’s a has-been manager, in my opinion. Negative, boring football, which Everton fans don’t want, and no real amazing success in the last five to 10 years.

“It’s a disappointing appointment, but let’s hope he proves me and a large portion of Everton fans wrong.

He has received a mixed reaction from the Everton fanbase after news emerged earlier in June he had become the club’s leading target.

A threatening banner seemingly aimed at Benitez, reading “we know where you live, don’t sign”, was placed near his Wirral home on Monday, leading to a Merseyside Police investigation. 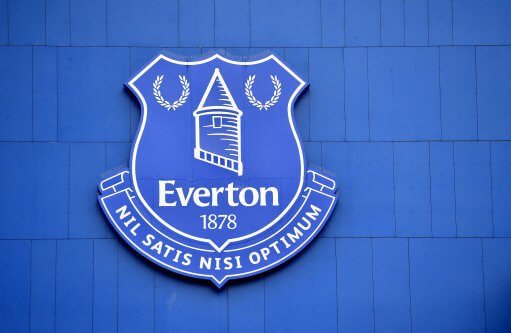 “I would say the fan base definitely at this moment in time is a mixed bag,” says John Barlow  from The Toffee Blues.

“You have the fans who will be backing Benitez for the sole purpose he is manager despite them really not wanting him here and then there are some fans who just won’t accept the fact he is manager.

“I respect everyone’s opinion and fully understand why some don’t feel like they can support the manager, but to them I would say what I have said to myself – back the 11 players on that pitch every week.

“I am not in favour of the appointment of Benitez but for the best we have to back the players and show them our support. From there we will be able to see just how long Benitez might last at Goodison.

“The fans really appreciate Farhad Moshiri and all the financial support that he has given the club since coming in.

“But this appointment appears to be his most controversial and his most risky because if this goes wrong I think he will find he won’t have as many supporters backing him in the Everton fandom. 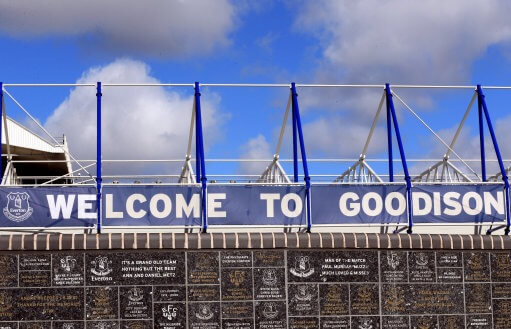 “I see why Moshiri has gone for Benitez as he ticks a number of boxes that it seems they were looking for. A winner, somebody with Premier League experience and somebody who won’t drastically change the tactics all too much.

“I still think that Everton could possibly have taken more of a risk and gone for a name that I think the fan base would have been more accepting of and could fully get behind – Christophe Galtier is a name that was linked a number of times.

“It’s a bit raw at the moment for a lot of fans as I have seen a good few say they won’t be going to Goodison, but I think as the season gets closer and we get used to the fact that Rafa Benitez is our manager then the majority of the fanbase will be behind the club.”

Rafa Benitez will take charge of his first competitive game on August 14 when his Everton side host Southampton in the Premier League.