QPR: ‘We’re happy but should be doing better.’

"He's had a great 2021 and is still firmly the man from a fan's perspective," Ben from W12 Podcast believes Mark Warburton has every chance of taking QPR to the play-offs this season.

Mark Warburton was left frustrated after QPR dropped two more points against Blackpool just before the international break, claiming that his players had a “heated discussion” following the final whistle.

A Gary Madine penalty just after half time condemned Rangers to their fifth draw of the season as once again they squandered points from a winning position.

The result means the Rs are now sixth in the table, some way off Bournemouth in top spot, but well in contention for a play-off place heading into the second half of the season.

And it would appear that there is cautious optimism amongst QPR fans ahead of another live televised game on Friday night against Luton Town.

“It’s an odd one as we would have taken sixth at this stage at the start of the season,” Ben from W12 Podcast tells FansBet.

“Though there is certainly a sense of, ‘could do better,’ after we flew out of the blocks in August. Since then, however, we haven’t really hit fourth or fifth gear, especially across a whole 90 mins. 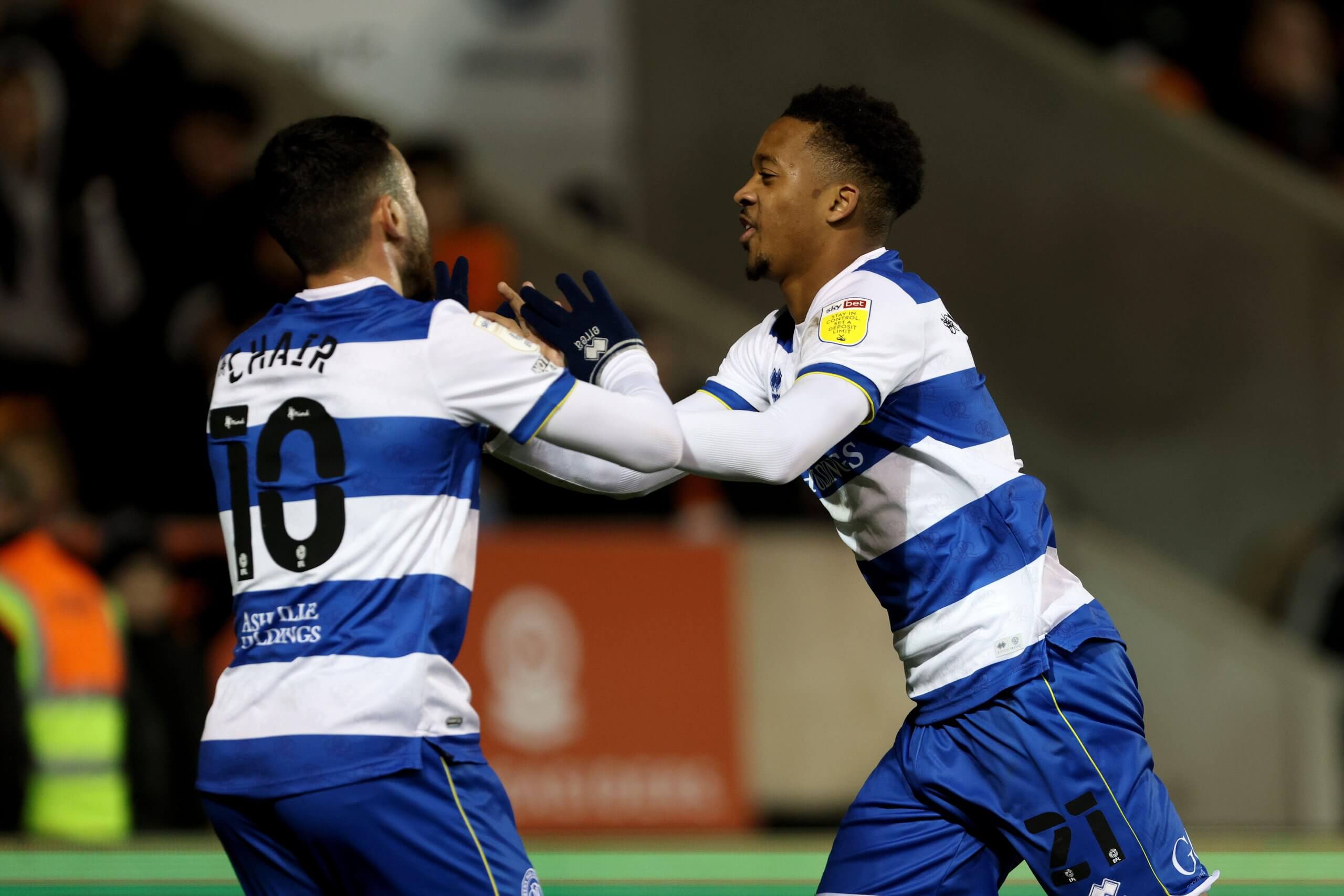 “Saying that though, we are still sat in sixth place and were an absurd disallowed goal away from the quarter-finals of the Carabao Cup.

“With that in mind, the season has gone as expected and we are going well. Form has been a bit patchy since August and the last six games represent that.

“However, we’ve had two positive away results, got a few players back from injury and have six or seven home games to come – so we are in a good position to kick on after the break.”

Expectations were high among Hoops supporters going into the 2021/22 campaign with manager Mark Warburton signing a new contract back in August.

Warburton was appointed as manager in May 2019 and has guided the West Londoners to 13th and ninth-place finishes during his two campaigns previously.

But this is QPR’s seventh season in the Championship and their third under the current boss, meaning a promotion push was high on the list of the supporters’ wish list.

“Warburton has been hampered with injuries, especially at full back,” explains Ben. 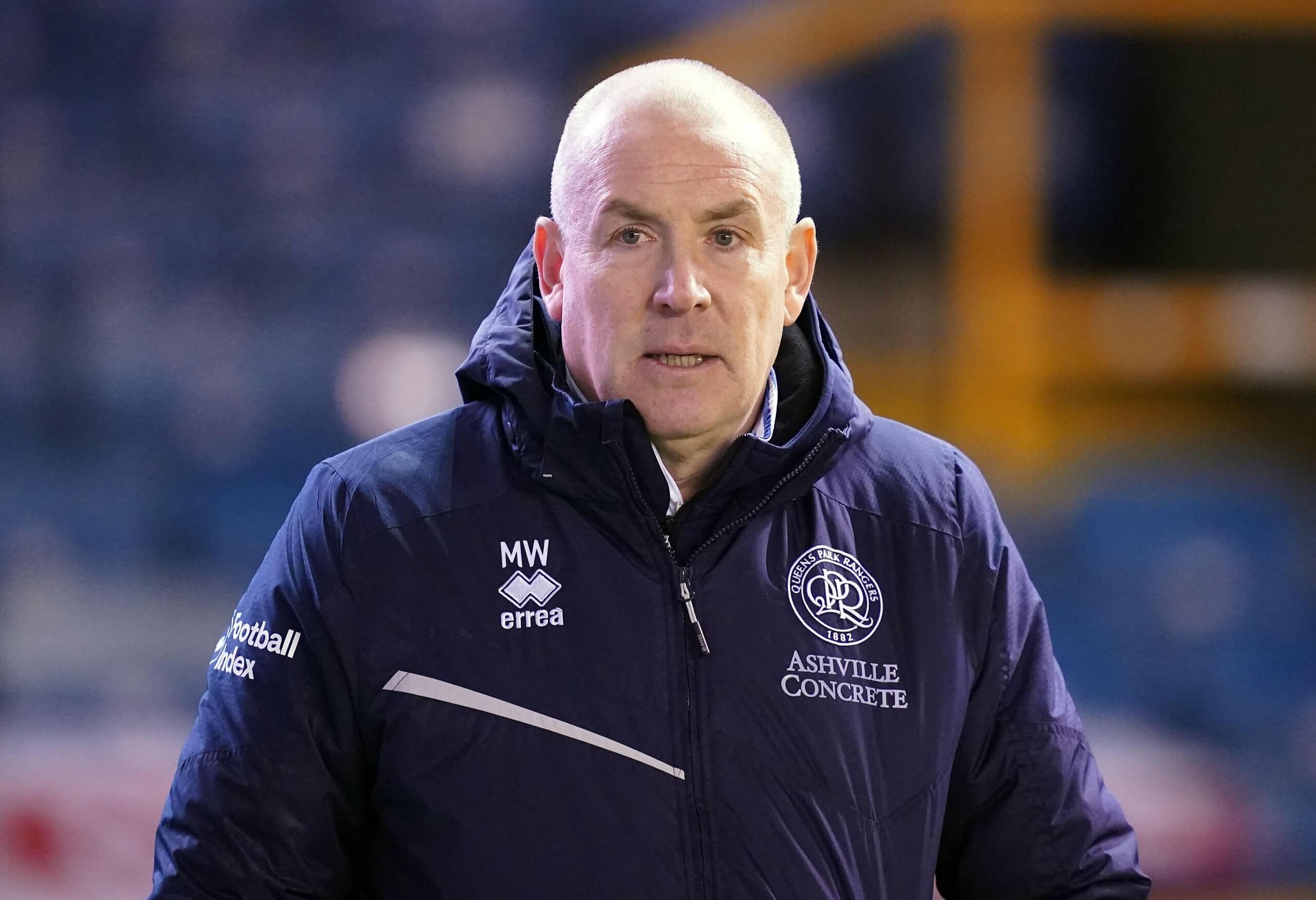 “That hasn’t helped, but he’s dealt with that well and had players step in like Albert Adomah and Jimmy Dunne, who’ve done a great job.

“Warburton is stuck on the three at the back, which can be frustrating at times, but if you look at the bigger picture and results as a whole you can see why.

“His in-game management has let us down on a few occasions and we’ve dropped late points – all in all though he has had a great 2021 and is still firmly the man from a fans’ perspective.”

As well as an abundance of young talent already at the club, The Rs were pretty active in the transfer market this summer as they look to gain promotion back to the Premier League for the first time since 2015. 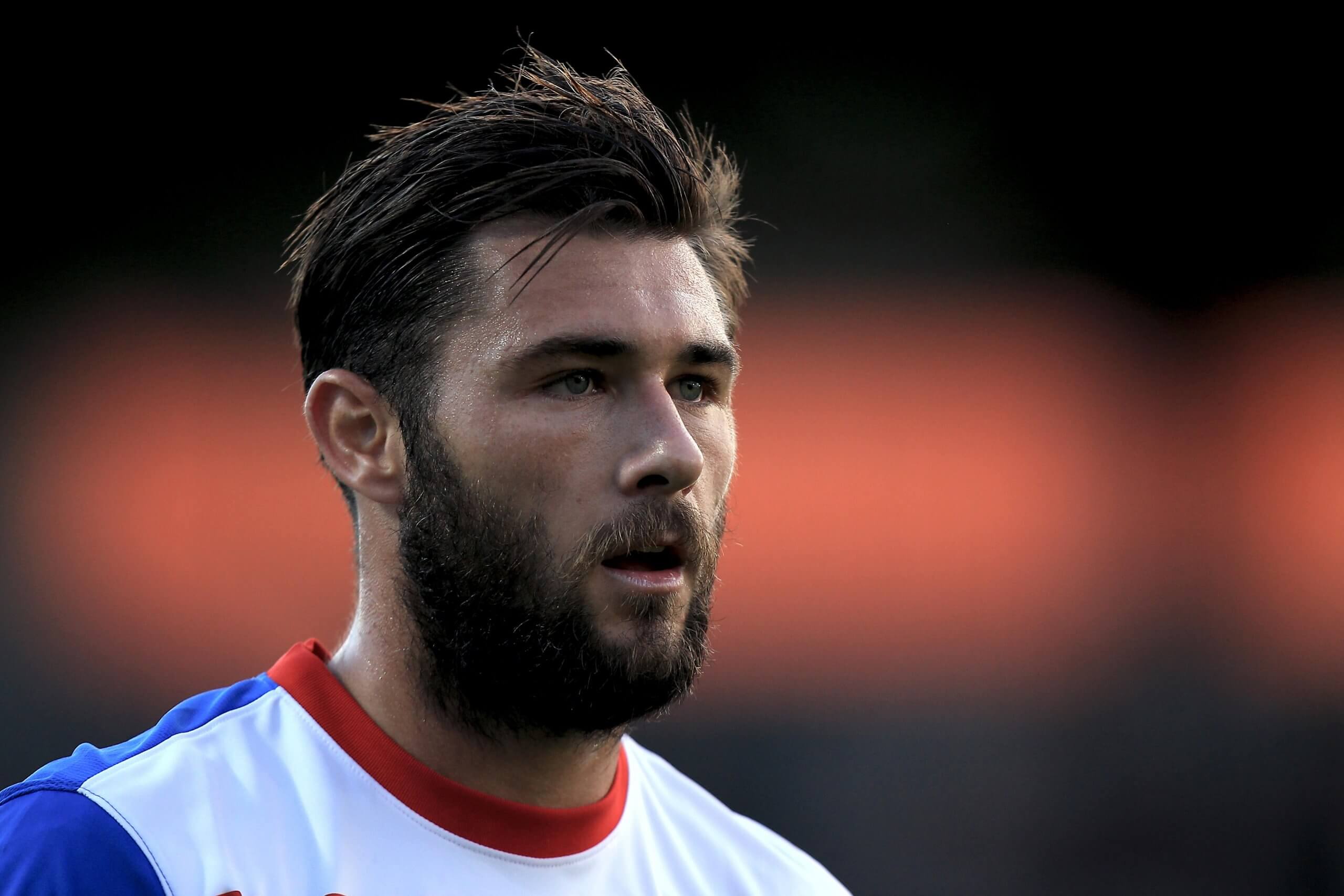 Meanwhile, club legend Charlie Austin, who initially played for the club from 2013 until 2016, made his loan move back to Loftus Road permanent in June.

“It’s funny because the four players who helped us so much at the end of last season haven’t really had the same influence,” claims Ben.

“Charlie Austin is struggling for form, Johansen has been carrying a knock, while Field and De Wilj are both out injured.

“If promotion is going to be achievable then we need one of Dykes, Austin and Gray to start scoring more regularly as none are in clinical form and we’ve been creating a lot of chances.

“It’s still a strong squad and has some real quality throughout the team, meaning a top-six finish is certainly reachable and something we will go close to achieving this season.”