Barcelona will be looking to secure top of Group B and a last 16 spot with victory away to PSV who have yet to record a win from their four played. Form Labs bring you their preview and betting tips for the game and if you are looking for more Champions League enhanced odds then check out our comprehensive traders selections.

Barcelona remain the only unbeaten side in Group B having convincingly overcome PSV, Spurs and Inter across their opening three matches, before being held by the latter in their most recent game at the San Siro. That leaves them needing just a draw to secure their spot in the knockout stages, but having thumped this Dutch team 4-0 at the Nou Camp, they’ll be expecting the full three points.

PSV have won each of their 13 Eredivisie games this season, but they don’t quite have the same strike rate in Europe having lost three of their four winless outings. Even if they manage the unthinkable and beat Barcelona that still would probably not be enough to remain in with a chance of advancing to the knockouts, as Inter are already six points clear of them.

PSV haven’t had much success in this competition in previous seasons with a W0-D3-L7 record from their 10 matches since 2016/17. Two of those stalemates came against a weak FC Rostov side last term while the other came when hosting Spurs in October thanks to an 87th minute equaliser. Indeed, each of the three Spanish teams they have faced in that time have seen them lose to nil, while when either Ajax or PSV have hosted the ‘Big Three’ Spanish sides in this competition since 2009/09, they’ve lost six of eight matches.

They failed to score in six of those as the Dutch sides managed only three goals across all of them. Although the visitors have only managed two clean sheets from their last seven outings in all competitions, the return of Samuel Umtiti should turn that around.

Since the French defender’s arrival back in 2016 he has helped Barcelona to win 81% of their 54 league matches he has started, keeping a clean sheet in 43% of them. In the 35 without him in the starting line-up though, they’ve won only 54% and kept a clean sheet in 31%, so we are expecting him to turn their fortunes around. Moreover, the only European match he has participated in this term was the 4-0 in the reverse fixture, while last season they kept five clean sheets across their six group stage matches as they conceded just once. The Catalan giants will be without Luis Suarez, but they have plenty of firepower to cope, while more importantly they have returning midfielders Ivan Rakitic and Philippe Coutinho in the squad, who should provide the necessary creativity to win this one. 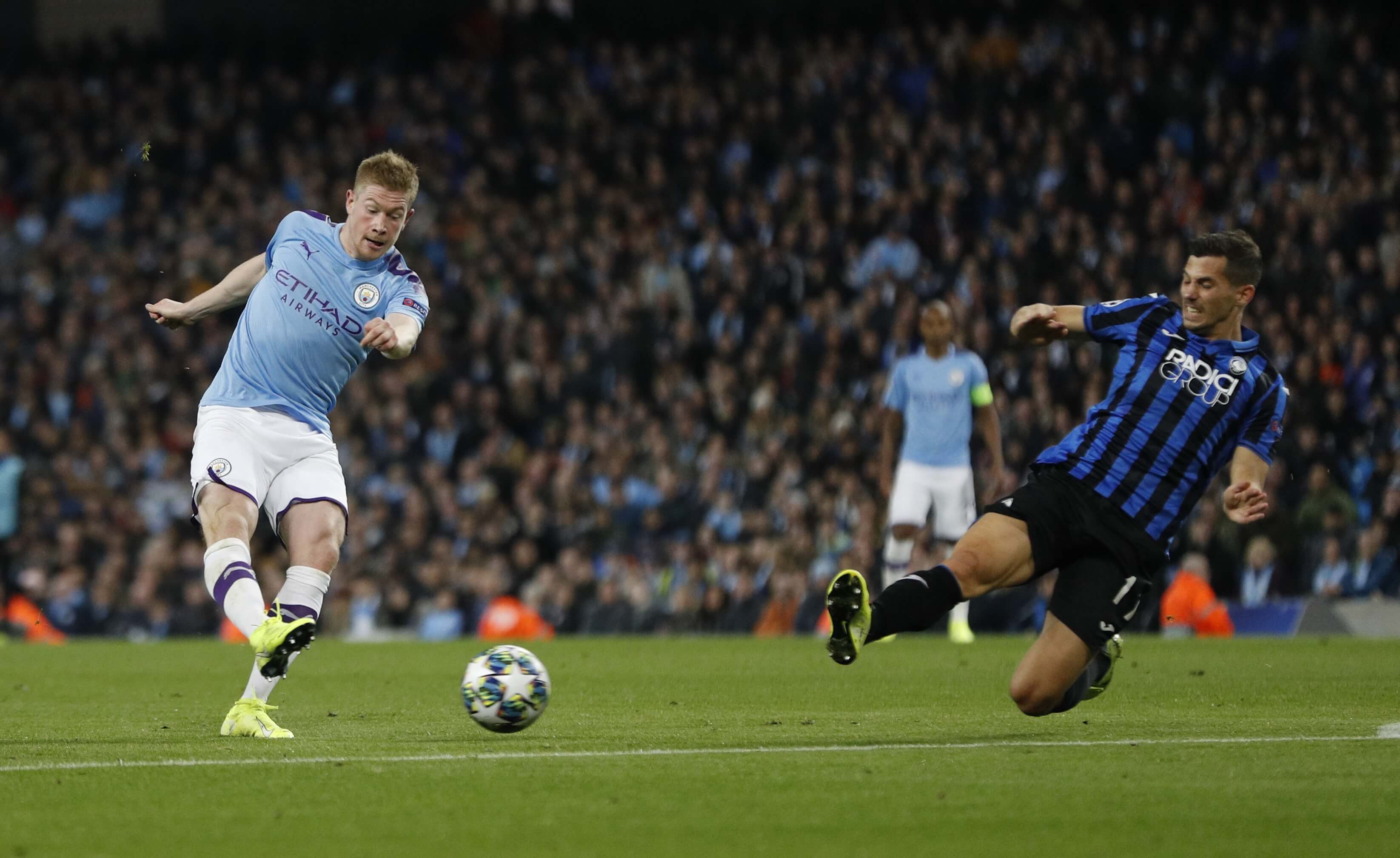