Presidents Cup: Strongest US side in years pose big test for young Internationals

The International Team are looking to win this event for the first time since 1998 and David Kristiansen (on the back of tipping Henrik Stenson last week) is here to give his picks ahead of the weekend action down under.

So, it’s that time again, the biannual American annihilation of twelve somewhat poor international golfers. Yes, it’s time for the President’s Cup as the USA take on the rest of the world in Australia.

As sacred a tradition as the Americans being superior on the golf course is the media trying to make a case for why this year will be different and who am I to break tradition? So let’s look at some factors that could make this the year that it finally happens – though it probably won`t!

Justin Thomas, Dustin Johnson and Patrick Reed have 15 victories in Presidents Cup competition to date and form the spine of one of the strongest looking US sides ever fielded in this event, while Rickie Fowler, Webb Simpson and Matt Kucher will also bring their experience to the squad.

Meanwhile, International skipper Ernie Els also heads to Melbourne with experience at the helm with Mike Weir, K. J Choi and Geoff Ogilvy among his coaching staff, though those on the course come into this very much wet behind the ears.

When they touch down in Melbourne the the youngest ever International Team will be trying to take down the Americans, with an average of just 29, seven of whom will be making their debuts in this competition, including; Cameron Smith, Haitong Li and Abraham Ancer, along with local heroes Marc Lieshman and Adam Scott.

The 1926 Alister MacKenzie design is first and foremost just a spectacular course often ranked 1st and always top 10 in best courses in the world lists.

As most courses in the Sandbelt around Melbourne it plays widely different than most U.S courses and Royal Melbourne has a linksy layout and the time of year will ensure that it plays extremely firm and fast.

Length of the tee will be less important, and strategy and precision will go up in value and while this suits captain Woods it won’t suit a lot of the grip it and rip it young bombers on the American team – the International team is full of ball strikers that should thrive on a course like this.

The international team have three Australians on the team this year and every one of those are playing most of their golf in America.

But if we widen the definition of home a little 8 of 12 team members are from ether Australia or south east Asia so there should be a small advantage to not having to travel 10+ time zones from home.

And yes, most of them spend part of the year in the states but it must be an advantage to have grown up in this part of the world. 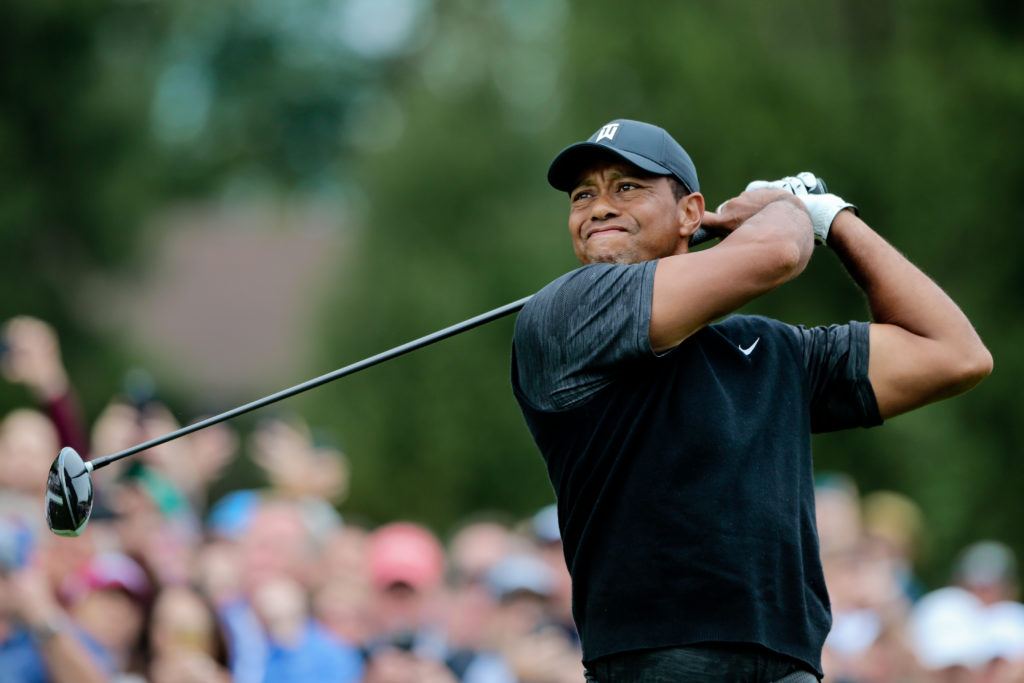 Tiger is arguably the best player in history (in my opinion at least for what that matters), but as a captain and a leader he is unproven.

It’s also hard to know how the fact that he will be the first playing captain since Hale Irwin in 1994 (Arnold Palmer was the last to do it in The Ryder Cup all the way back in 1963) will play out.

How will he balance the two roles? How will the young stars react to being captained by their childhood hero and the reason many of them got into golf? On the other hand, Ernie Els seems like a good leader although he also makes his debut as a captain this week, taking charge of the International Team.

Matchplay is high variance, the best player in the world only beats number 100 in the rankings around 60% of the time.

Foursome and fourballs makes up 60% of the points being handed out this week and there are always unknown factors when you put golfers that are used to only focus on them self for 51 weeks of the year together in a team format.

If you haven’t been following the story this weekend Patrick Reed improved his lie in a waste bunker two times at The Hero World Challenge and got handed a two shot penalty and even though many people wanted him taken of the Presidents Cup team captain Woods don’t seem to discipline Reed any further.

We will see if he will bench him for most of the first days because this if nothing else will help fire up the crowd against the American especially as the tournament has been criticised for not having any thing close to the rowdy atmosphere that the Ryder Cup is known for.

In that aspect this could be a welcomed controversy for the Internationals. 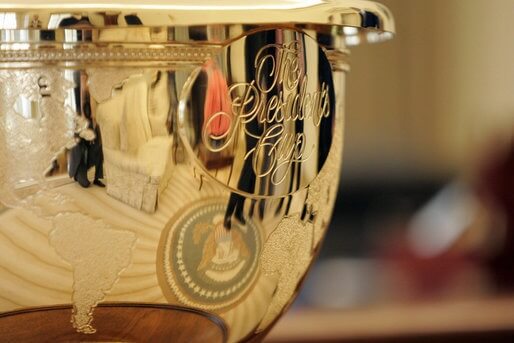 Fowler was one of Tiger`s captains picks and if he gets enough playing opportunities, he is good value at eleven to one.

His match play record reads 12-8-4, he is comfortable on links courses as seen by his three top 10 finishes in The Open championship and he`s a guy that gets along well with everybody.

So far that reason, and that reason alone,  it shouldn’t matter a ton who he gets paired with as he’s usually Mr Reliable when it comes to team golf.

The South Korean don’t have a lot of professional match play experience, but he is a guy that loves to play a lot as shown by his 35 starts in his rookie campaign last season.

A season that saw him be named rookie of the year and racked up seven top 10 finishes. He comes into the event in fine form having already gotten a runner up and a 3rd place finish in the fall series.

He ranks 4th on tour in birdies per round so the match play format should suit his aggressive playing style.

The 2019 Presidents Cup will be the 13th edition of the Presidents Cup golf competition, held at Royal Melbourne Golf Club in Melbourne, Victoria, from 12th – 15th of December 2019 and is live on Sky Sports Golf.