Jim Hamilton and Andy Goode preview the final round of the Premiership rugby regular season.

The final round of the Premiership takes place this weekend and with Saracens, Exeter and Gloucester already through to the semi-finals, all eyes will be on Northampton and Harlequins as they fight it out for the final spot in the play-offs. Jim Hamilton and Andy Goode preview the final round of the regular season and if you are after some value then head over to our FanBoosts section and see what is on offer with our selection of enhanced odds.

Northampton will be wishing they had slightly easier opponents in their bid to secure the final play-off spot. The Saints sit just one point clear of Harlequins and will know that not many sides come away from Sandy Park with the win. That said the hosts haven’t been in the best of form in recent weeks and come into this one off the back of a 38-7 hammering by Saracens in the last round. Throw into the mix that Northampton did get the better of the Chiefs 31-28 earlier in the season, the visitors should be quietly confident of putting in a good performance.

Wasps will be kicking themselves after letting Bath back in the game last week, a result that ended their hopes of a play-off spot, while Quins have given themselves a great chance with a 23-19 win over Leicester. The fact that they did get the better of Wasps earlier in the season and a possible play-off spot at stake should give Harlequins the boost they need in their bid to give the fans a semi-final to look forward to.

Bath have the tiniest of chances of scraping through if both Northampton and Quins lose without a bonus point and they get a convincing win over Leicester. Last week they completed an excellent comeback win over Wasps while the Tigers suffered their 14th loss of the season against Quins. The Tigers will want to finish the season on a high after one of their worst in recent years.

Newcastle will want to give their supporters something to smile about despite already being relegated. This one is all about pride for the Falcons, while for Bristol they could sneak in the backdoor and secure European rugby next season.

One wonders what Mark McCall is thinking for their away clash with the Worcester Warriors. After their superb win over Leinster last week in the Champions Cup final, does he look to rest some of his big guns ahead of the home semi-final, or does he go for broke and see if his troops can finish top of the regular season standings?

Gloucester are already through to the play-offs and will want to keep building momentum in their bid to lift the Premiership title. The Sharks will be boosted by some big-name recruits coming into the squad next season and will be going all out to finish their season on a high and secure Champions Cup rugby next season. The Sharks will also be looking to do the double over the Cherry and Whites after their 30-15 victory earlier in the season. 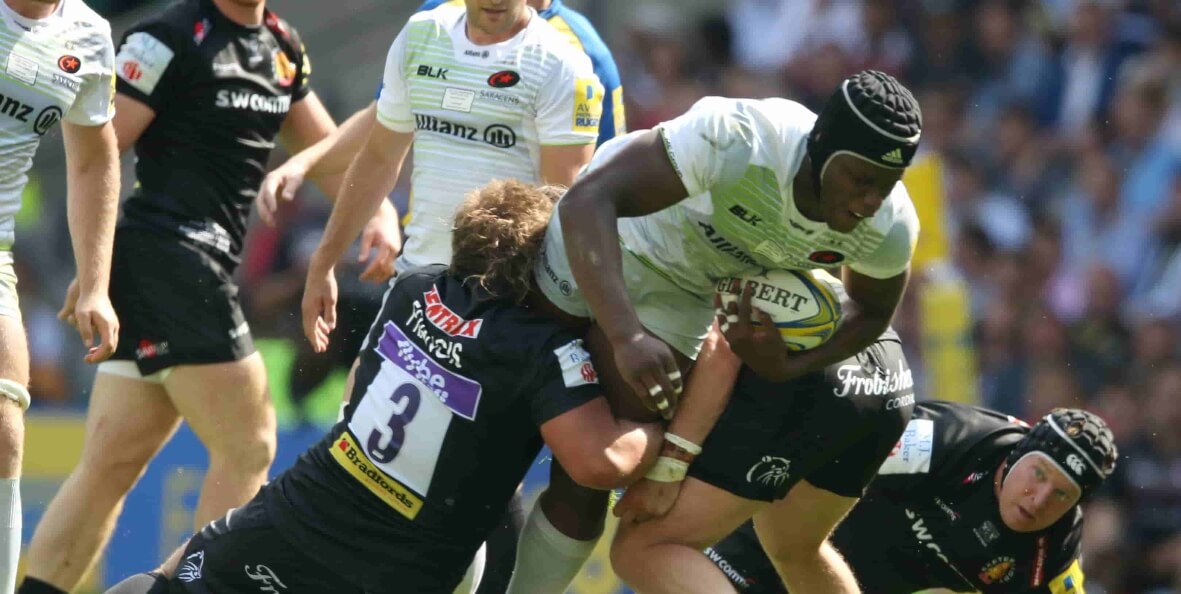