Edinson Cavani's last gasp strike at Southampton in November began a run that saw Manchester United propel themselves into the title race and the two meet again at Old Trafford on Tuesday night - one of four Premier League fixtures.

When Southampton and Manchester United met at St Mary’s back in November they served-up a five-goal thriller and the two sides face each other once more at Old Trafford on Tuesday night – one of four Premier League games taking place.

At 2-0 down on the South Coast, United’s Premier League race looked all but run, only for a late Edinson Cavani goal to seal a dramatic victory and kickstart the most unlikely of title challenges.

Eight Premier League wins and just one defeat later Ole Gunnar Solskjaer’s side are just three points off top placed Manchester City and very much in the hunt as we head into the second-half of what is unfolding as one of the most unpredictable seasons ever.

Also on Tuesday night there’s a battle between the Premier League’s bottom two clubs as Sheffield United welcome West Bromwich Albion and Wolves will be looking for their first win in eight games when they host in-form Arsenal.

Meanwhile, Steve Bruce’s Newcastle United will be aiming to record back-to-back victories for only the second time this season against Crystal Palace at St James’ Park. 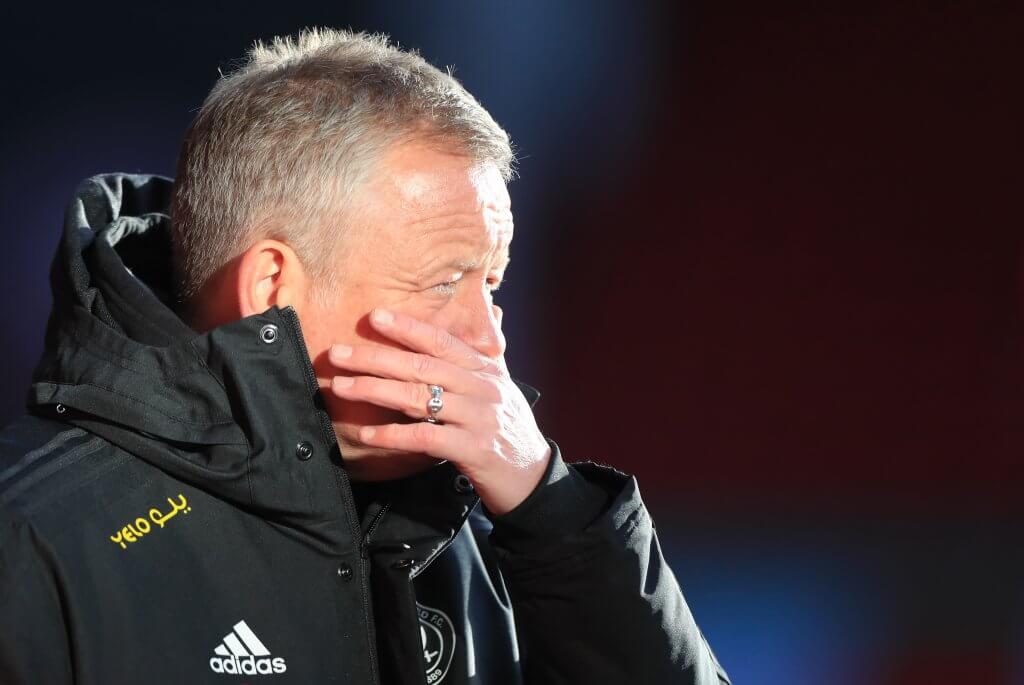 The Premier League’s bottom two face off at Bramall Lane on Tuesday evening as Sheffield United welcome West Bromwich Albion, with the hosts hoping to secure their third top-flight victory in five matches.

The Blades failed to win any of their first 18 matches in all competitions this season, but have since won four of their last six games, including two triumphs in the FA Cup – though they remain rock bottom of the Premier League and are currently 10 points adrift of safety with 17 games left to play.

West Brom have yet to benefit from a traditional Sam Allardyce bounce and remain in the drop zone, nine points adrift of Brighton and Hove Albion, though the Baggies did narrowly beat Chris Wilder’s side earlier this season and have beaten the Ablion in three of their last four meetings. 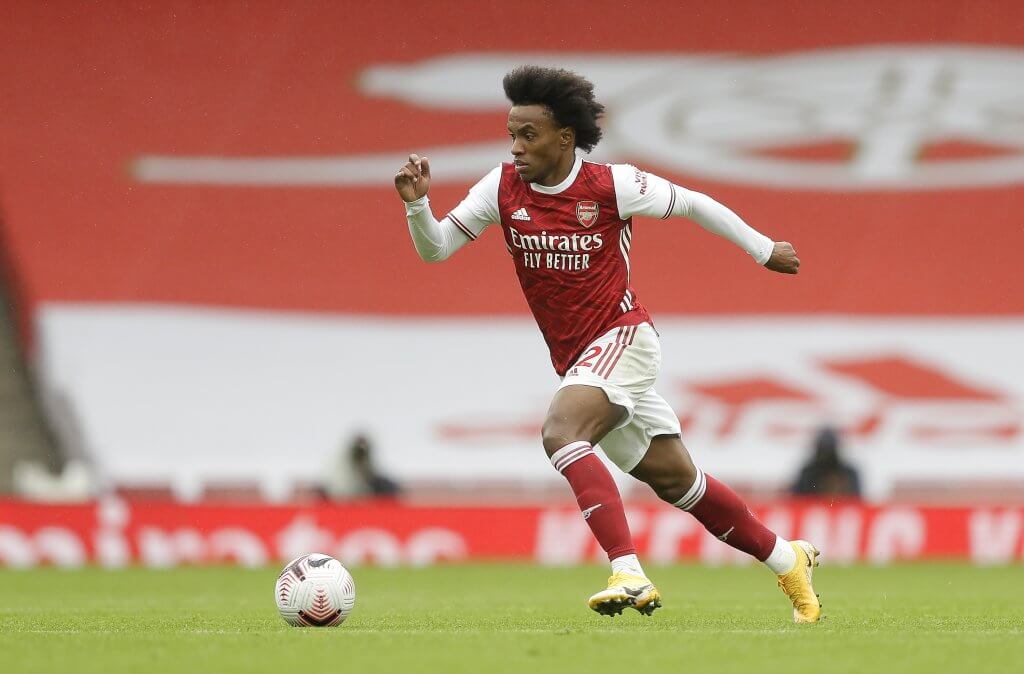 Arsenal, who are unbeaten in their last seven Premier League matches, travel to face a Wolves side who have now won in the Premier League since early December.

Arsenal’s clash with Manchester United may have proved a bit of a damp squib, but that point still made it 17 points out of a possible 21 from the last seven league games, as Mikel Arteta continues to turn the tide following a poor start to the season.

As for Wolves, they battled bravely to draw at Chelsea last week but failed to build on that when beaten 1-0 by Crystal Palace on the road on Saturday and Wanderers have now gone eight top-flight fixtures without a win, picking up just one point from the past four. 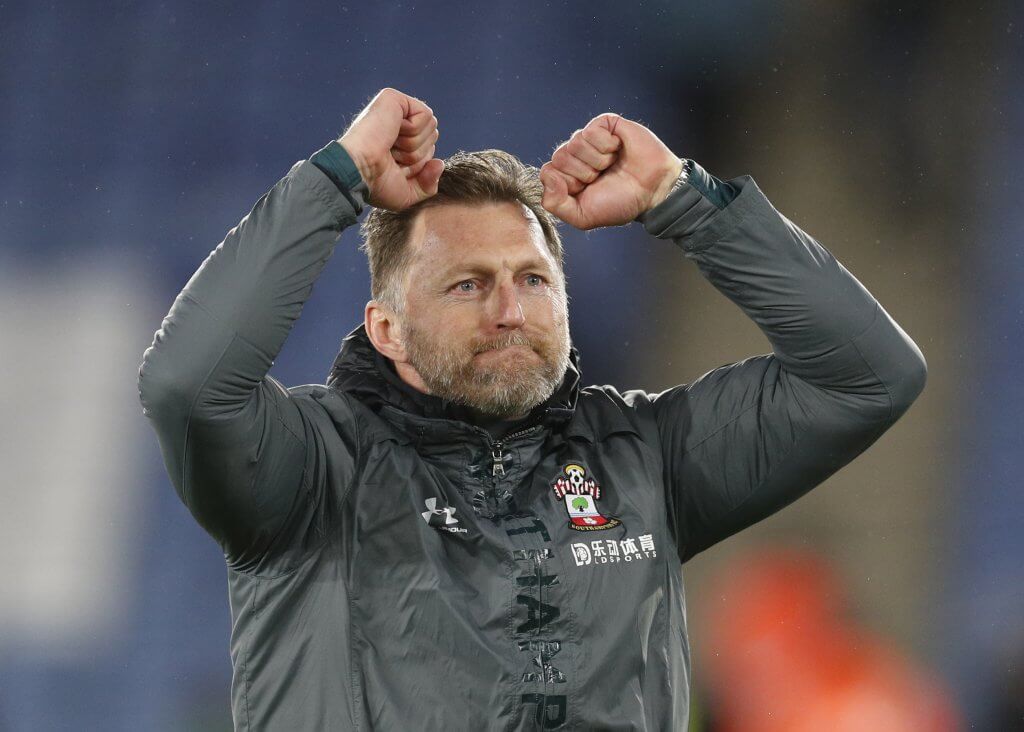 Manchester United will be looking to return to winning ways in the Premier League when they continue their 2020-21 campaign at home to Southampton on Tuesday night having only picked up one point from their last two league matches.

A total of 41 points from 21 matches means the 20-time English champions are very much in the title race, something that looked some way off when they were struggling towards the back end of 2020 and now sit in second place,  three points off Manchester City.

Southampton have not actually won in the league since overcoming Liverpool at the start of January, losing each of their last three to Leicester, Arsenal and Villa, with the disappointing run seeing them drop into 11th position in the table. 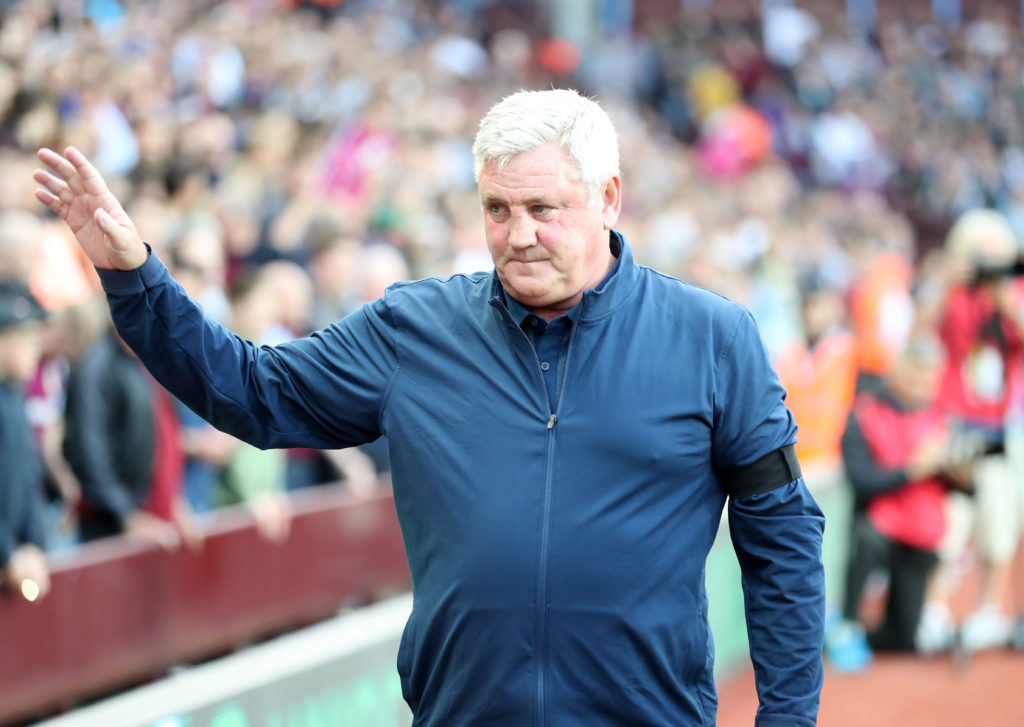 Newcastle United will be aiming to record back-to-back victories in the Premier League for only the second time this season when they welcome Crystal Palace to St James’ Park on Tuesday evening having opened-up an eight-point gap between themselves and the drop zone.

Victory at Goodison Park on Saturday, not only eased pressure on boss Steve Bruce, but also ended a run of six defeats across all competitions for Newcastle and marked the first time in 11 matches that they managed to notch up more than one goal in a game.

Crystal Palace, sitting in 13th-place going into this one, are yet to win or score away from home in any competition since the turn of the year, and only three teams have shipped more goals on the road than the Eagles’ 18 so far.