Think you know a fair bit about football? Well, this could be your chance to put your punditry powers to the test.

Enter FansBet’s very own free-to-play predictor game now ahead of the Premier League’s 2019/20 opening weekend and be in with a chance of winning the jackpot. 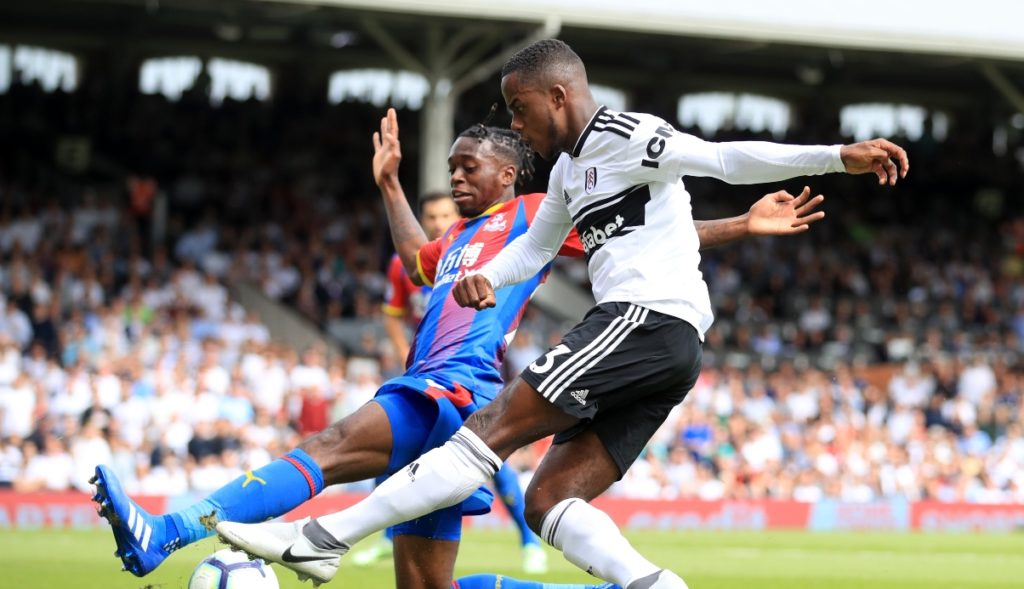 Fulham vs Arsenal, Who will win?

A hard-fought 2-1 win over Brentford in the Championship playoffs final secured a quick return to the Premier League for Fulham and the Cottagers are determined to survive in the English top-flight, but that is easier said than done.

Scott Parker didn’t make too many changes to the squad in the summer transfer window, and it remains to be seen if that is going to prove to be enough for the capital club to avoid relegation, starting with a tricky home opener against FA Cup winners Arsenal.

The Gunners beat Manchester City in the FA Cup final and began this campaign with a win over Champions Liverpool, so with ummer signing Willian ready for his Arsenal debut in the Premier League, and seeing Mikel Arteta seemingly revitalising the North London outfit, an away win is not out of the question. 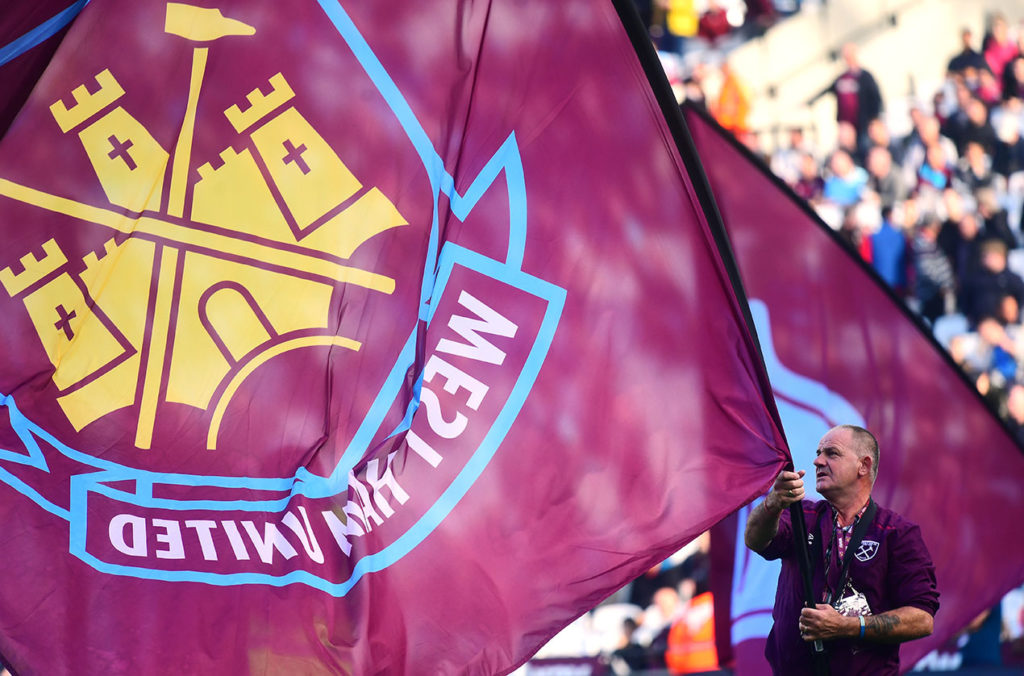 West Ham vs Newcastle, Who will win?

The 2019/20 season appeared to offer so much for Newcastle fans with talk of a huge takeover and the cards and untold riches to spend on players, but it hasn’t quite worked out that way, though they have added Ryan Fraser to their ranks who will team-up once more with other former Cherry Callum Wilson.

As for West Ham, they appeared to be going well in what has to be the shortest pre-season ever with David Moyes’ men winning all three of their games; including a 2-1 victory over last season’s play-off losers Brentford, only to be hit for five by relegated Bournemouth at the weekend.

There were two tight games between these clubs last season with Newcastle winning 3-2 at the London Stadium before managing a 2-2 draw in the North East just a few weeks ago – so don’t write off a close encounter of the third kind on Saturday. 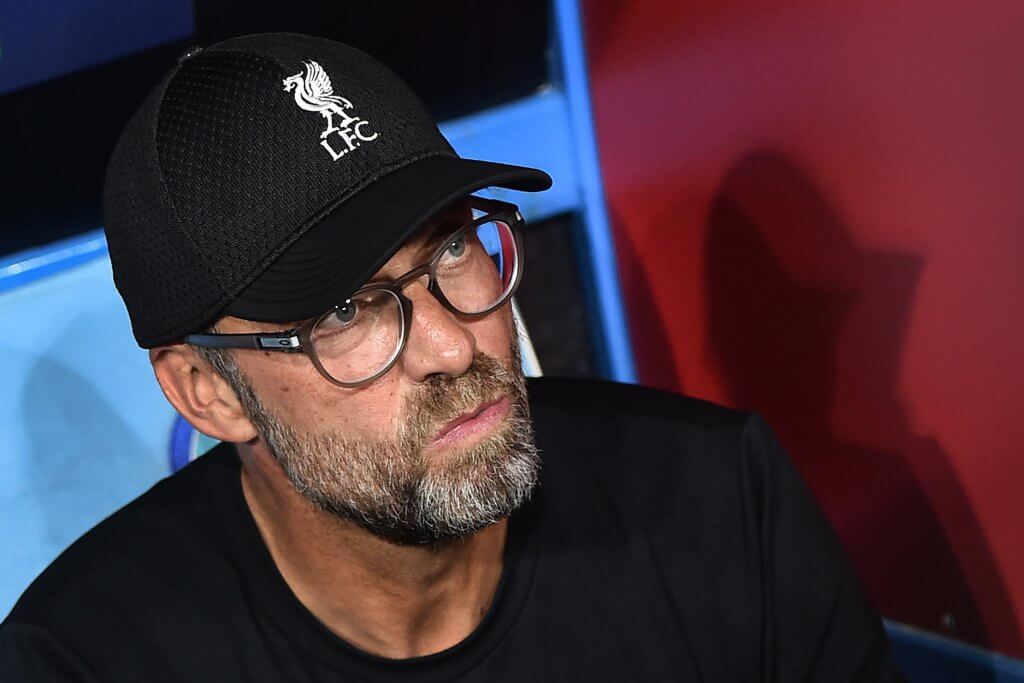 Liverpool vs Leeds, Who will win?

Last season’s Premier League champions face the Championship winners on the opening day of the 2020-21 season, as Liverpool and Leeds United collide at Anfield on Saturday evening.

As for Leeds, they are back in the Premier League after a 16-year absence from the top flight and will be eager to make an instant impact in their first game, though you have to go back to April 2017 for the last time Liverpool lost a league game at Anfield – that’s 59 matches.