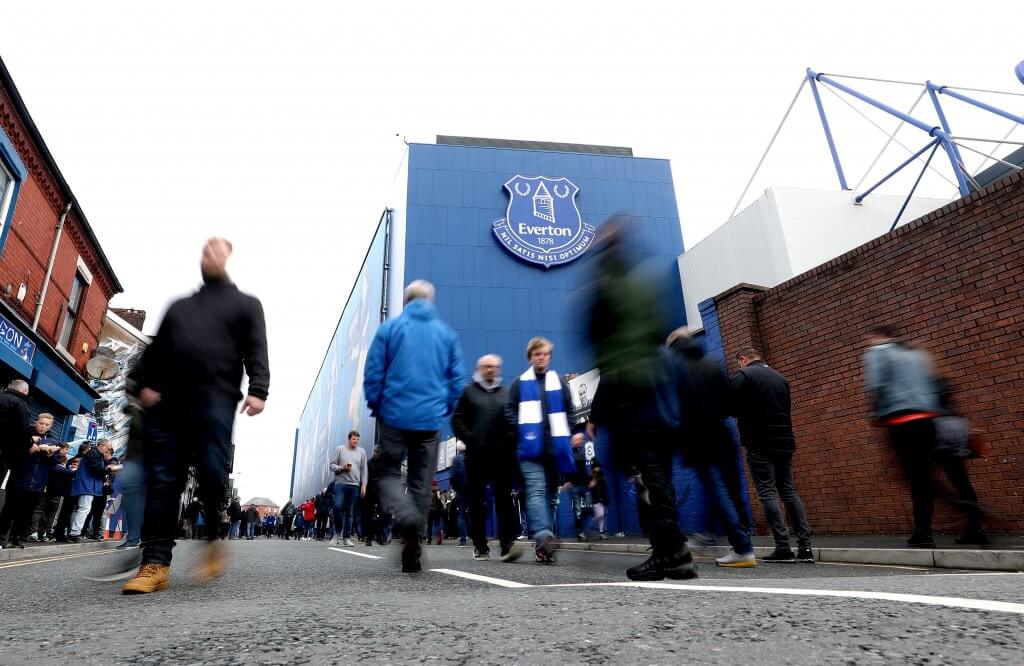 Everton v Liverpool – who will win?

Everton have a 100% record after four Premier League games this season and have impressed under manager Carlo Ancelotti, but a meeting with Champions and near neighbours, Liverpool, is bound to provide a tougher test than they’ve had so far – saying that, the Reds are coming off a 7-2 demoltion at Aston Villa last week.

Chelsea v Southampton – who will win?

Chelsea come into this on the back of a 4-0 thrashing of Crystal Palace and look to have steadied the ship somewhat after some questionable results earlier in the season. Meanwhile, Southampton have won their last two after victories over Burnley and West Brom following two defeats from their opening two matches.

Leicester City appeared to be many people’s dark horses to repeat their title success of 2016 when they thrashed Manchester City at the Etihad, only to then go down 3-0 at home to West Ham. As for Aston Villa, who knows what their astonishing 7-2 win over Liverpool will do for their confidence as they look to make it four wins from four Premier League games. 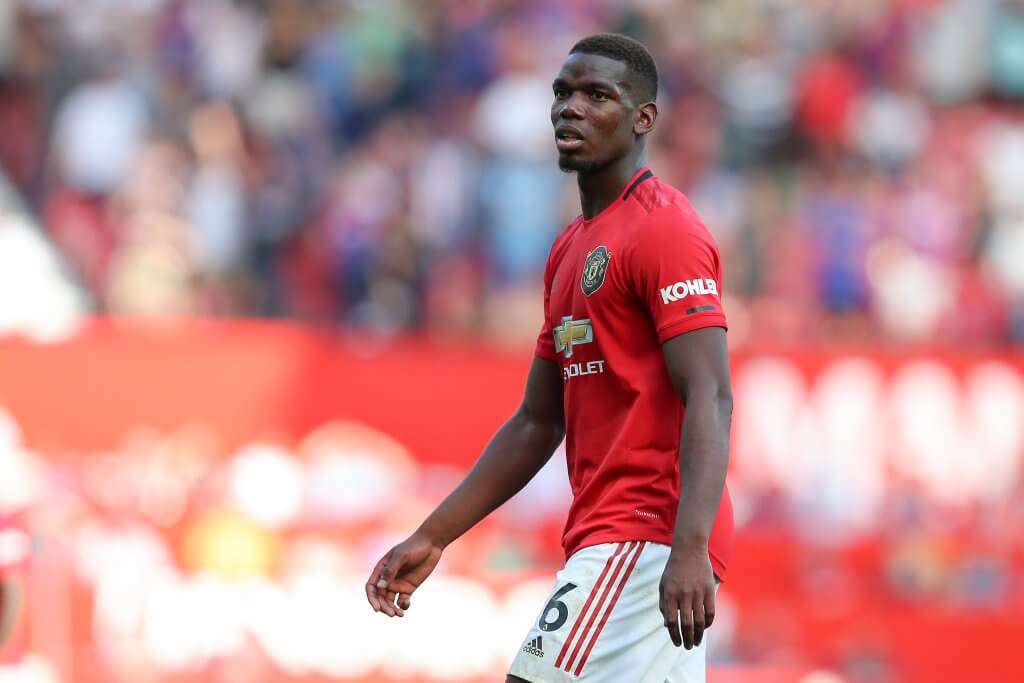 Newcastle Man Utd – who will win?

Former United defender Steve Bruce faces his old club knowing that in this fixture last season his side got the better of the Red Devils and with Ole Gunnar Solskjaer’s men coming into this on the back of a 6-1 home humiliation to Spurs, there will be more questions than normal to answer at St James’ Park this time around.

Sheffield United set the Premier League alight last season, eventually claiming a top-10 finish but it’s been very different this season with the Blades yet to record a victory with four straight defeats. As for Fulham, they’ve also lost all four of their matches in the 2020/21 campaign and will need to buck that trend if they are to avoid an instant return to the Championship having gained promotion via the play-offs last summer.

It’s been something of a mixed bag for West Brom in their first season back in the Premier League with Slaven Bilic’s side recording just one point from four games, though that was after an inspired performance against Chelsea. Sean Dyche’s Burnley, meanwhile, have lost all three of their games to date – the mist recent being a 3-1 loss at Newcastle.

Former Manchester City assistant Mikel Arteta will travel to his old club at the weekend with his Arsenal side continuing the fine form they enjoyed at the end of last season having won three of their first four matches. As for his former employer, Manchester City are without a win in two games after they were thrashed at home to Leicester and then held to a draw at home to Leeds. 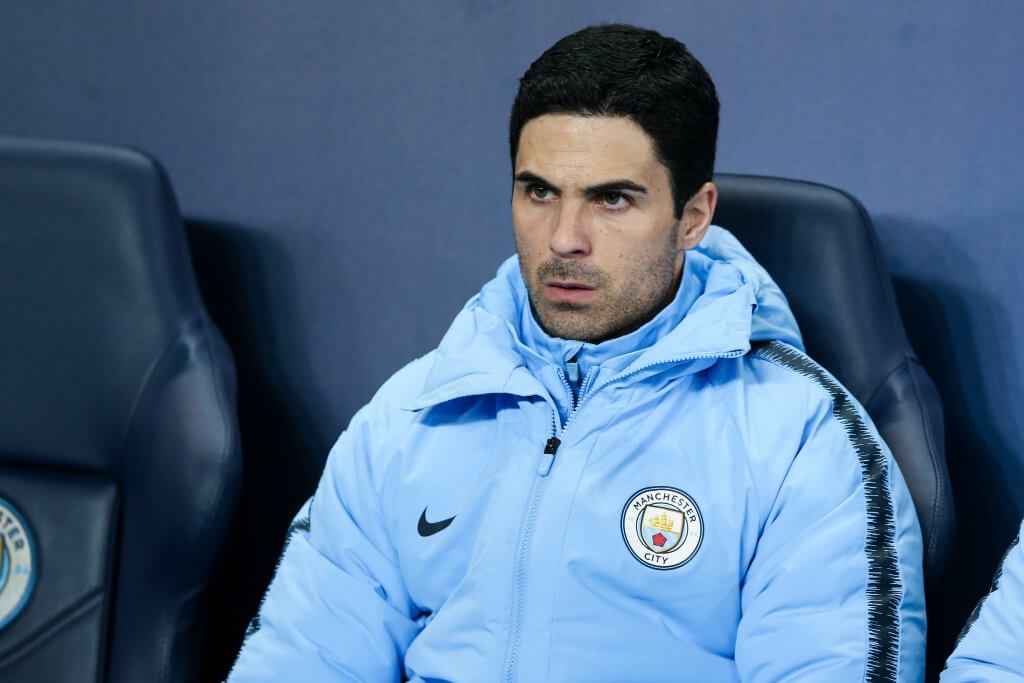 After defeat in their opening game of the season, Crystal Palace recorded a stunning win at Old Trafford, but since then things haven’t gone so well for Roy Hodgson’s men with a hame defeat to Everton followed by a 4-0 loss at Chelsea. As for Brighton, they also began brightly, with a 3-0 win at Newcastle, but since that win have not managed to pick up a single point.

After a disappointing draw at home to Newcastle, Spurs have bounced back in style, not least with a 6-1 away win at Manchester United last week, their third win on the bounce. But West Ham have been almost as impressive, not least with a convincing 3-0 away win at Leicester City – meaning they’ve now scored seven and conceded none in their last two league outings.

Leeds v Wolves who will win?

Another surprise package this season have been newly promoted Leeds United, who have registered two wins already as well as a fine draw away at Manchester City last time out, and now sit eighth in the Premier League table. Wolves ruffled a few feathers last season but have been a little more inconsistent this time with two wins and two defeats from their four matches.

Leeds Utd v Chelsea: Who says we all love Leeds?