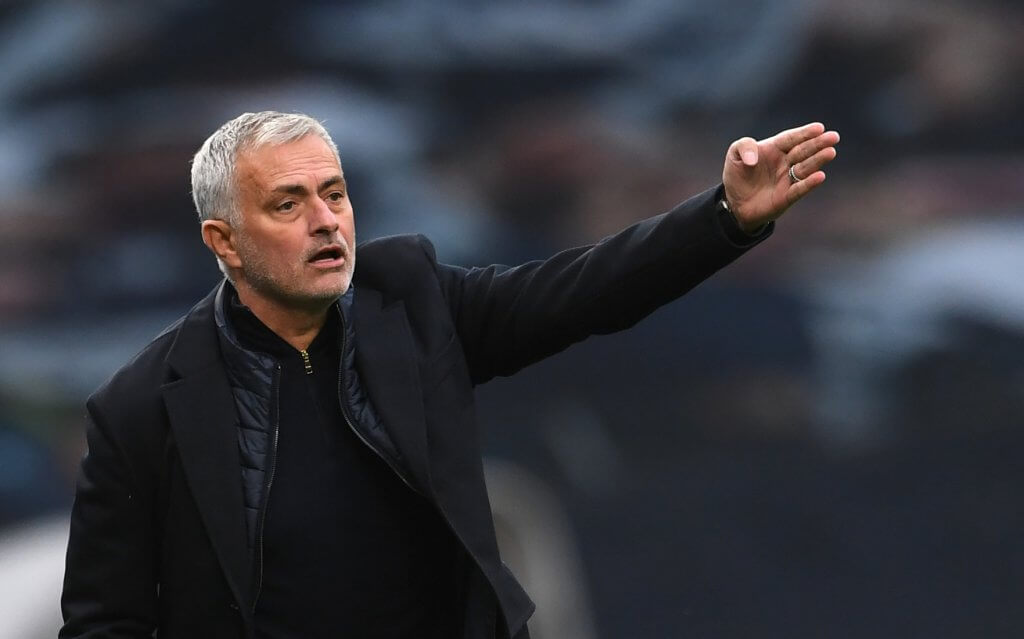 Arsenal vs Chelsea, who will win?

Arsenal are on a terrible run in the Premier League right now, so can they turn things around against a Chelsea side who have won one and lost of their last three?

Arsenal vs Chelsea, over or under 2.5 goals?

Will this be a Boxing Day bonanza or a cold turkey? Only Burnley, West Brom and Sheffield United scoring fewer than the Gunners while Chelsea are the second-highest scorers in the league after Liverpool.

Man City vs Newcastle, who will win?

Manchester City still harbour hopes of a title challenge but will need to improve if they are to seriously worry Liverpool, so will they have enough to overcome a stubborn Newcastle side at the Etihad?

Man City vs Newcastle, over or under 3.5 goals?

Incredibly, for a team renowned for their attacking prowess, City have scored fewer goals than West Ham and Leeds this season, though Newcastle haven’t faired much better – finding the net just 17 times.

Sheffield Utd vs Everton, who will win?

The Blades came within five minutes of their first win of the season last time out at Southampton while Everton made it three wins on the spin against Arsenal on Saturday.

Sheffield Utd vs Everton, over or under 2.5 goals?

Not surprisingly, Sheffield United are the Premier League’s joint-lowest scorers with Burnley and are up against an Everton Sie who, along with Spurs and Southampton, are the fifth-best scorers this season.

Leeds vs Burnley, who will win?

This season’s entertainers may have been good to watch but their erratic form has seen Leeds slip down the table at an alarming rate, so can they get back to winning ways against a Burnley outfit who beat Wolves last time out?

Leeds vs Burnley, over or under 2.5 goals?

Leeds shipped six goals in their last game at Old Trafford against Manchester United while the Clarets are the joint lowest scorers in the league with just eight.

West Ham vs Brighton, who will win?

The Hammers’decent run of form was brought to an end by Chelsea in midweek while Brighton have failed to register a win in their last five Premier League games.

West Ham vs Brighton, over or under 2.5 goals?

Brighton have only managed 3 goals in their last five Premier League outings, while West Ham have managed double that.

Wolves vs Tottenham, who will win?

After defeats to Liverpool and Leicester in their last two games, this surely must be a must-win game for Spurs against a Wolves side who have won two and lost three of their last five.

Wolves vs Tottenham, over or under 2.5 goals?

Despite some disappointing results, Jose Mourinho’s team have scored 11 goals more than their opponents and currently boast the joint fifth most potent attack in the Premier League.