The win in Russia must have been a crushing blow for those who frequent Twitter and propagate their bizarre theories on why the current manager should be relieved of his post, says David Johnstone.

After a midweek round trip of some 4000 miles to Southern Russia and back, Chelsea now head north to Turf Moor where they play Sean Dyche’s Burnley.

The Blues’ Champions League encounter ended in a 4-0 win for Frank Lampard’s side with Callum Hudson Odoi, Timo Werner, Hakim Ziyech and Christian Pulisic registering their names on the score sheet.

It was a win that must have been a crushing blow for those who frequent Twitter and propagate their bizarre theories on why the current manager should be relieved of his post and also why Mason Mount (or whoever) is ‘not good enough’ to be included in the side. 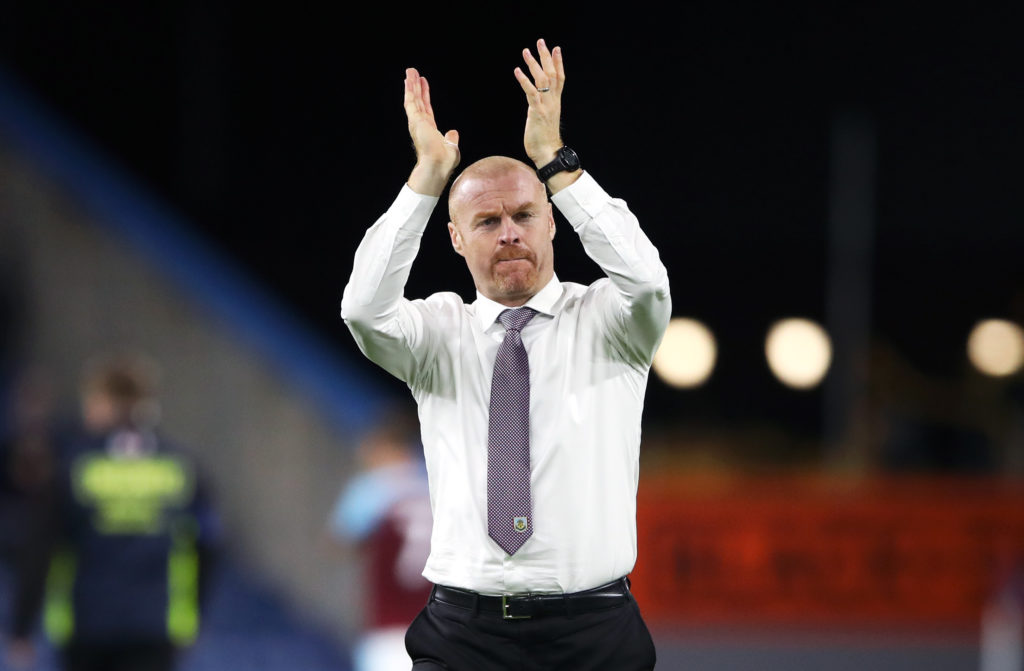 Last season and in their previous encounter against The Clarets in Lancashire, Chelsea were four goals to the good thanks to a memorable hat-trick by Christian Pulisic and another notched from Willian, but the last few minutes saw the home side pull two back, the final score ending 4-2.

Later in the season when Burnley visited Stamford Bridge, a penalty scored by Jorginho and one each from Tammy Abraham and Callum Hudson-Odoi gave Chelsea a 3-0 win with former Chelsea youth player Jack Cork featuring in both fixtures for Burnley.

With Edouard Mendy in fine form and with Chelsea now having played three consecutive matches without conceding, I am going to place a couple of quid – from the money I won on Wednesday thanks to Ziyech scoring – on Chelsea keeping another clean sheet and scoring three times with the 3-0 win being priced at 11.00 with FansBet.