Find out who we think will find the back of the net in week 17 of the Premier League with our goalscorer betting tips and enhanced odds!

Strap yourselves in for a massive festive Premier League schedule that sees the top-flight teams play no less than five games in 15-days, a period of the season that so often defines so much. Form Labs bring you their goalscorer betting preview and tips for week 17 featuring James Maddison, Abdoulaye Doucoure and Pierre-Emerick Aubameyang all top find the back of the net for their respective teams. Check out the three featured match previews below and take advantage of our massive selection of enhanced odds for the Premier League and across Europe!

Palace will be worried that both James Tomkins and Wilfred Zaha are suspended for this clash. The latter is without a doubt their best player and that has shown in his absence, as they’ve lost each of their last 14 matches he hasn’t started since 2016/17.

It doesn’t look much better without Tomkins either as they’ve lost nine of 12 matches, compared to 17 of 42 when he’s started over that period. Moreover, without either of them in the initial line-up since the beginning of last season, they’ve lost each of their five matches by a combined scoreline of 13-0.

With Jamie Vardy still a doubt for the weekend that leaves James Maddison as their key man. The midfielder is their joint-top scorer with Vardy on five this campaign and with two of them coming across his last three appearances, he seems to be the man they can rely on.

Moreover, he’s been brimming with confidence since his return from suspension last month. The sole blank over his last three came against a solid Spurs defence last time out, so we expect the 22-year-old to get back to scoring ways.

Having gone four games without a single shot on goal prior to December, it seems Abdoulaye Doucoure has got his shooting boots back this month. The midfielder has already had 10 efforts from his three games this month, as he’s got on the scoresheet against both Man City and Everton in his last two, and he doesn’t look like stopping there.

The Frenchmen was the Hornets’ top scorer last season and now with the wind in his sails, he looks a big price to find the net against a Cardiff side that have lost six of seven winless road trips this season. Moreover, the Bluebirds’ six away defeats have yielded an aggregate 15-3 scoreline as their only point came in a dour goalless stalemate with Huddersfield.

Watford can feel very optimistic about this game as although they’re winless from their last six, four of those have come on the road, while the two home games were against Man City and Liverpool. Indeed, at Vicarage Road they have won half of their eight matches so far this season – against Brighton, Palace, Spurs and Huddersfield – while their other two defeats also came versus top-half opponents in the shape of Man Utd and Bournemouth.

Each of those victories saw them net at least twice and so given we think they’ll win this and most probably get a couple of goals, Doucoure looks great value.

Southampton are seriously struggling having lost seven of their last 11 outings, while their only victory this season has come over a Palace side who were missing Wilfried Zaha that day – which is as close a guarantee to a win and a clean sheet as you could hope for.

Indeed, they’ve lost seven of their nine outings against top-half sides this term, conceding an average of 2.6 per game, so it’s going to take more than just a new manager to get any points over this Arsenal side. Moreover, when playing the top five sides in the table, they’ve lost each of their four outings by an aggregate scoreline of 15-2.

Interestingly, the Gunners have won three of their last four unbeaten meetings with the Saints as they’ve scored 11 goals across them. All of those strikes have come from Arsenal forwards and so we’re certainly going to stick with either Alexandre Lacazette or Pierre-Emerick Aubameyang. The former isn’t getting quite as much game time as the Gabon international and given Aubameyang is the current joint-top scorer in the Premier League with 10, he’s our pick at the prices.

The ex-Dortmund man has netted eight of those goals across his last nine outings, as four of them came from as many matches on the road, and should add to his tally against weak opponents. 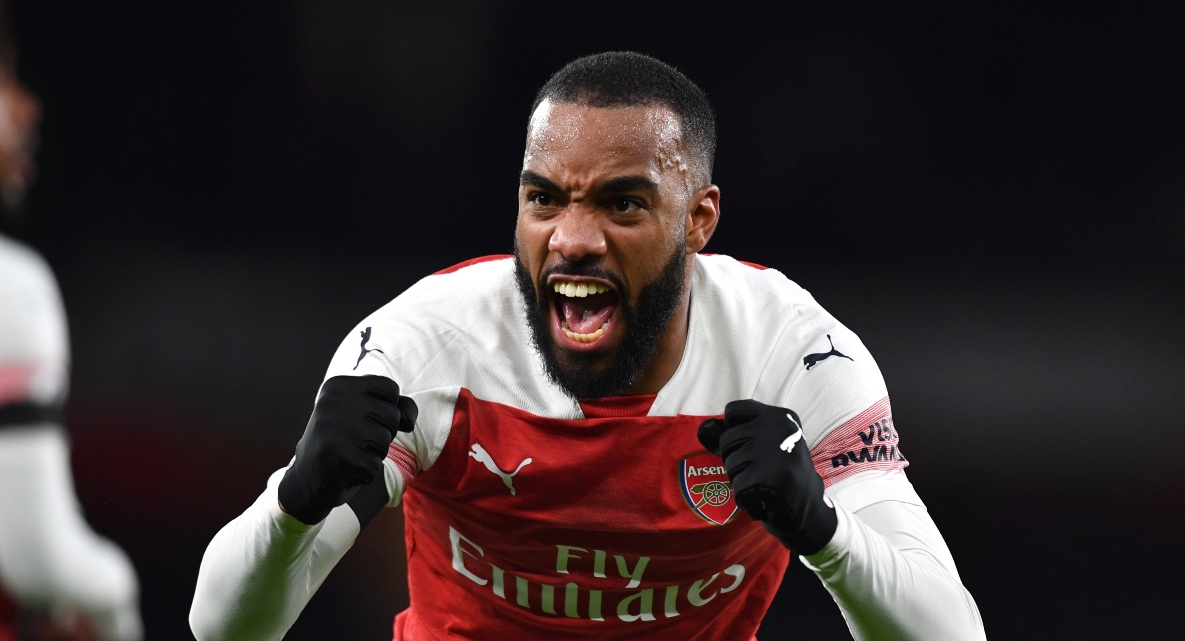 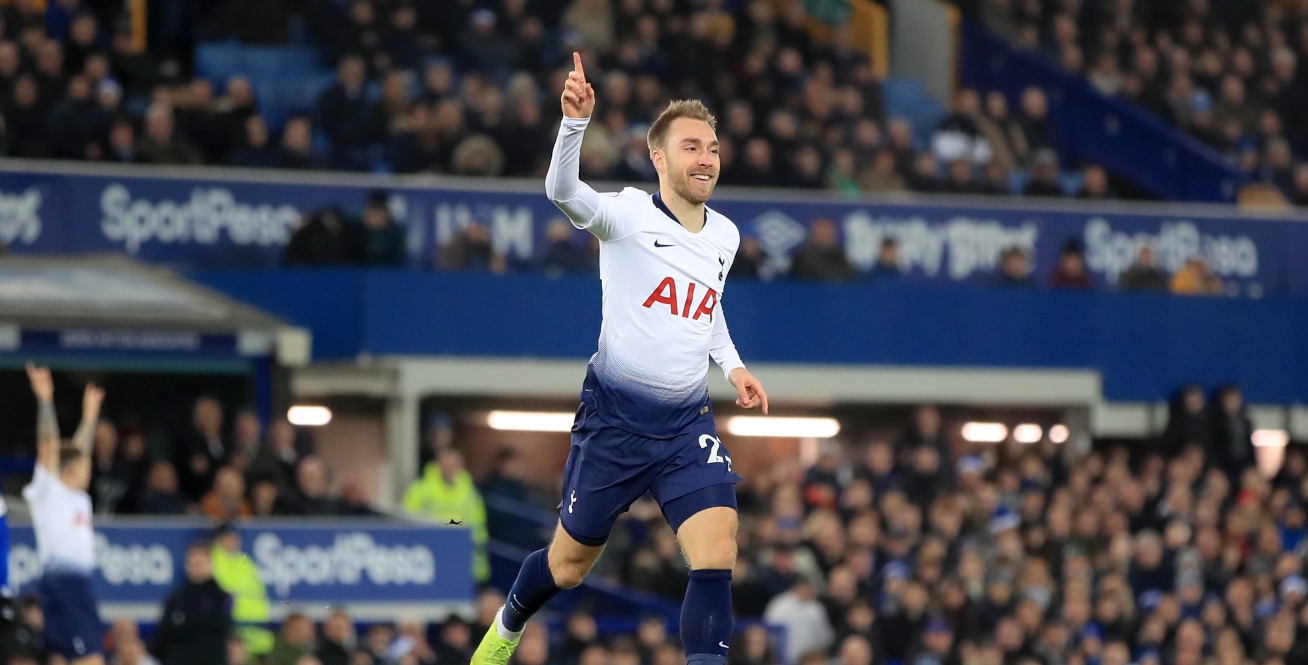 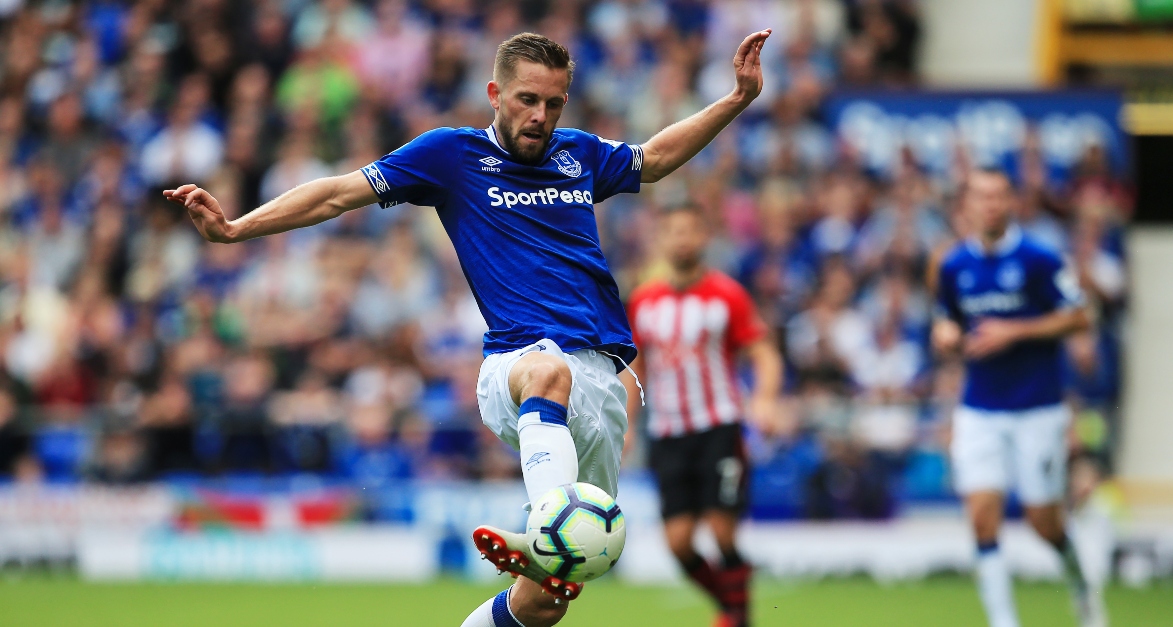 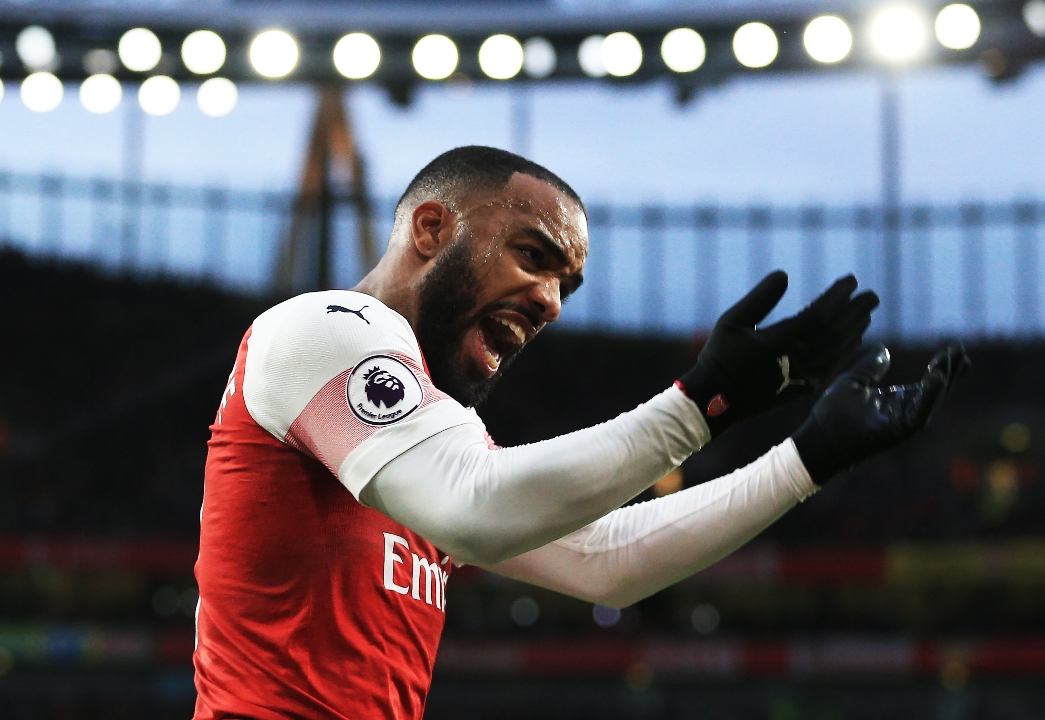