Premier League: For once the pressure is on the visitors at St James’ Park

Danny Gee believes the heat is firmly on Aston Villa for their trip to Newcastle and that will show in the result on Wednesday night.

Three goals one way, no goals the other, and all points – a cracking way to welcome back the football and a job well done for Steve Bruce and co.

Granted, Sheffield United weren’t on the ball – even before John Egan was sent – but you work with what you’ve got, and Newcastle did exactly that.

To give The Blades all the credit would be unfair, though. Isaac Hayden and MOTM Alain Saint-Maximin both put in a shift, while Joelinton got his first league goal since the start of the season – and they’ll be chomping at the bit for tonight’s runout against Aston Villa.

Alongside Sheffield, the Birmingham side played the PL’s post-lockdown curtain-raiser last week, but after two disappointing performances, probably wish it had’ve stayed down.

They failed to capitalise on the Hawk-Eye howler against The Blades, which missed a clear goal, then conceded twice in as many minutes in a 2-1 loss to Chelsea. 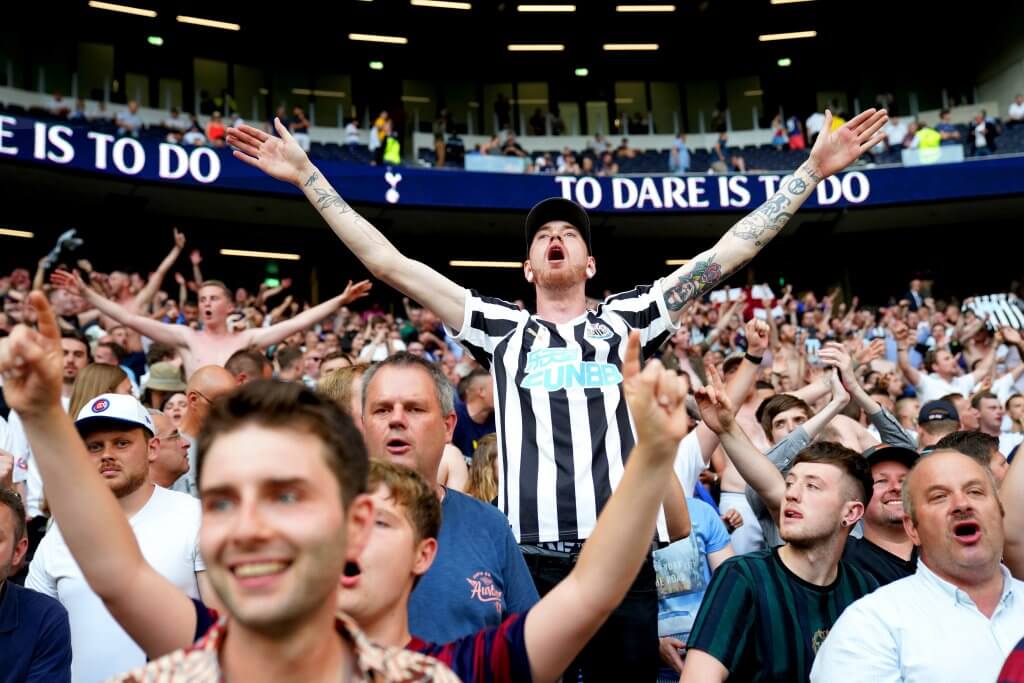 It’s early days for Project Restart, but Newcastle and Villa find themselves at either end of the form scale.

The game’s a great opportunity for the Toon to get themselves up to speed for Man City, and you’d expect there’s another gear or two the team can shift into – a less than promising outlook for a full-back facing Saint-Maximin.

Although there won’t be the same fear for Joelinton, who’s been low on confidence for a while now, he did well at the weekend.

He was responsible for both of Egan’s yellow cards and set up the one-two with Almiron that led to Newcastle’s third and his first in the Prem since August.

The win took them 11 points from the bottom three and all but quashed any worries of dropping into it, so the pressure is firmly on tonight’s visitors and I reckon that will be reflected in the result.

That’s why I’m going for a 2-1 Newcastle win with another goal from Joelinton which is currently 19.00* using the FansBet Bet Builder.