The game against Porto begins a sequence of four fixtures including three cup matches explains David Johnstone from cfcuk.

Because of the current travel restrictions that exist in Portugal, the clowns in charge at UEFA have decided to hold both the home and away legs of this in a country that has apparently got a rising rate of infection.

This will be the ninth time the two teams have met with all encounters having taken place in the Champions League and the last time Chelsea played at the Estadio do Dragao was in 2016 in the second round of group stage games.

A goal scored by Willian on the stroke of halftime saw the two sides go in for the break level with the score 1-1 but a 52nd-minute strike from the hosts proved to be enough to win them the game.

The previous three visits in 04/05, 06/07 and 09/10 resulted in a defeat, a draw and a victory respectively, with Nicolas Anelka scoring the only goal of the game in a Champions League campaign in which Chelsea went out at the hands of Inter Milan in the first knockout round. 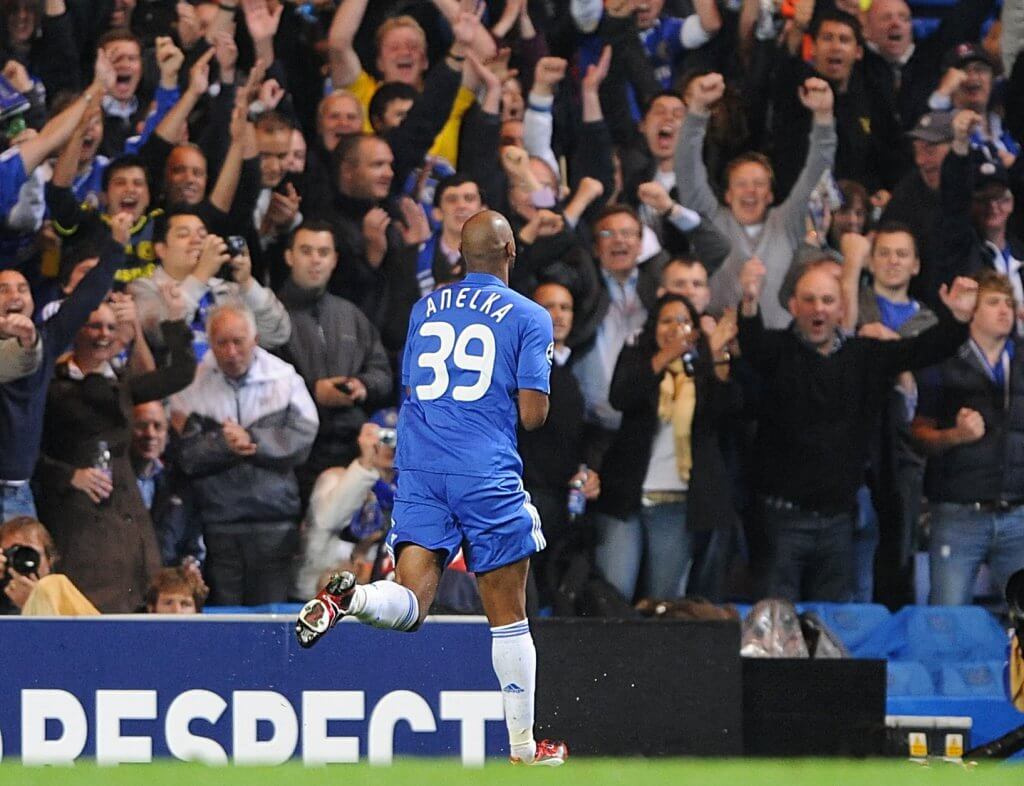 Saturday saw Thomas Tuchel’s side suffer their first defeat since his arrival, a disastrous 5-2 defeat to relegation-threatened West Bromwich Albion.

Prior to that meeting, Chelsea had only conceded twice in the German’s first 14 games since taking over from Frank Lampard.

Whilst the club’s main priority is finishing in one of the four Champions League places, this game against Porto begins a sequence of four fixtures including three cup matches that will rank high in importance for many supporters.

When they return from Spain, the weekend will see Chelsea face Crystal Palace at Selhurst Park before the return leg next Tuesday with Porto.

That will be followed by a difficult task against Manchester City on the Saturday in the FA Cup Semi-Final at Wembley.

As far as the game against Porto is concerned, I will be placing my money on over 3.5 goals in the game which is currently 3.90 with our friends at FansBet.