Port Vale: “Our signings have improved us massively!”

The Valiants 1876 joined Gab Sutton to discuss Port Vale's start to the season and hopes for the remainder of the campaign in League One...

After cutting their League One exile at five years last season by winning promotion via the play-offs, Port Vale will be happy with their start to life back in the third tier.

A return of 15 points from their first 12 games sees the Burslem club sitting reasonably comfortably in 14th, with the aim of consolidation.

And, on the back of a historic 2-1 win away at Derby County where the Valiants came from behind thanks to goals from Ellis Harrison and James Wilson, things are looking up.

“If you told any Vale fan that we would have 15 points after 12 games, with 3 of those points coming from Pride Park, we would have snapped your arm off,” says Vale-devoted social account The Valiants 1876.

“The thing that has impressed us the most is we haven’t looked out of place in most of our games.” 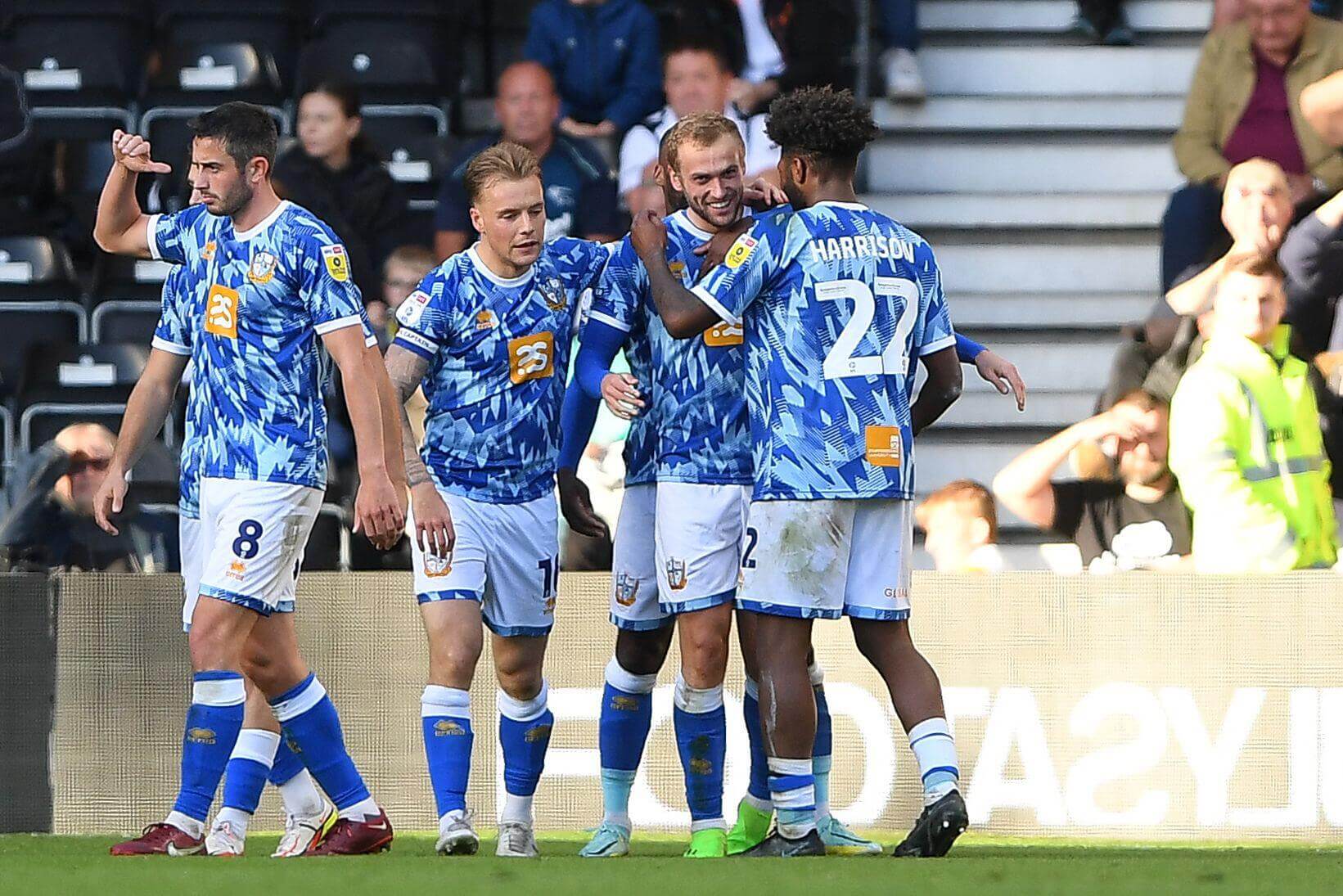 This is true of Vale even in most meetings with the top sides: Clarke’s troops earned a point at Barnsley, thanks to impact of forwards Dan Butterworth and Dennis Politic, among others from the bench.

They were competitive too in narrow home defeats to Portsmouth and Sheffield Wednesday, with the latter requiring a long-range stunner from Will Vaulks to take all three points back across the Pennines.

Despite this, there has been a significant contrast between first and second half fortunes.

Had Vale’s games finished at half-time, they’d be 21st, but if they started at that point, they’d be 12th: The Valiants’ faithful cite Clarke’s in-game management as a big factor behind this contrast.

“We saw it a lot last season, as well, where we have come back from behind to get a result.

“We are quite lucky in that respect: if the game hasn’t gone our way for the first 45 minutes, the subs will most of the time change the game.

“Also, the versatility of some of our players like Dan Jones, who can switch from centre back to a wing-back mid-game, really helps.

“The only downside is games like the 3-0 defeat at Peterborough, where the game can be killed off by the first half because we’re always chasing.” 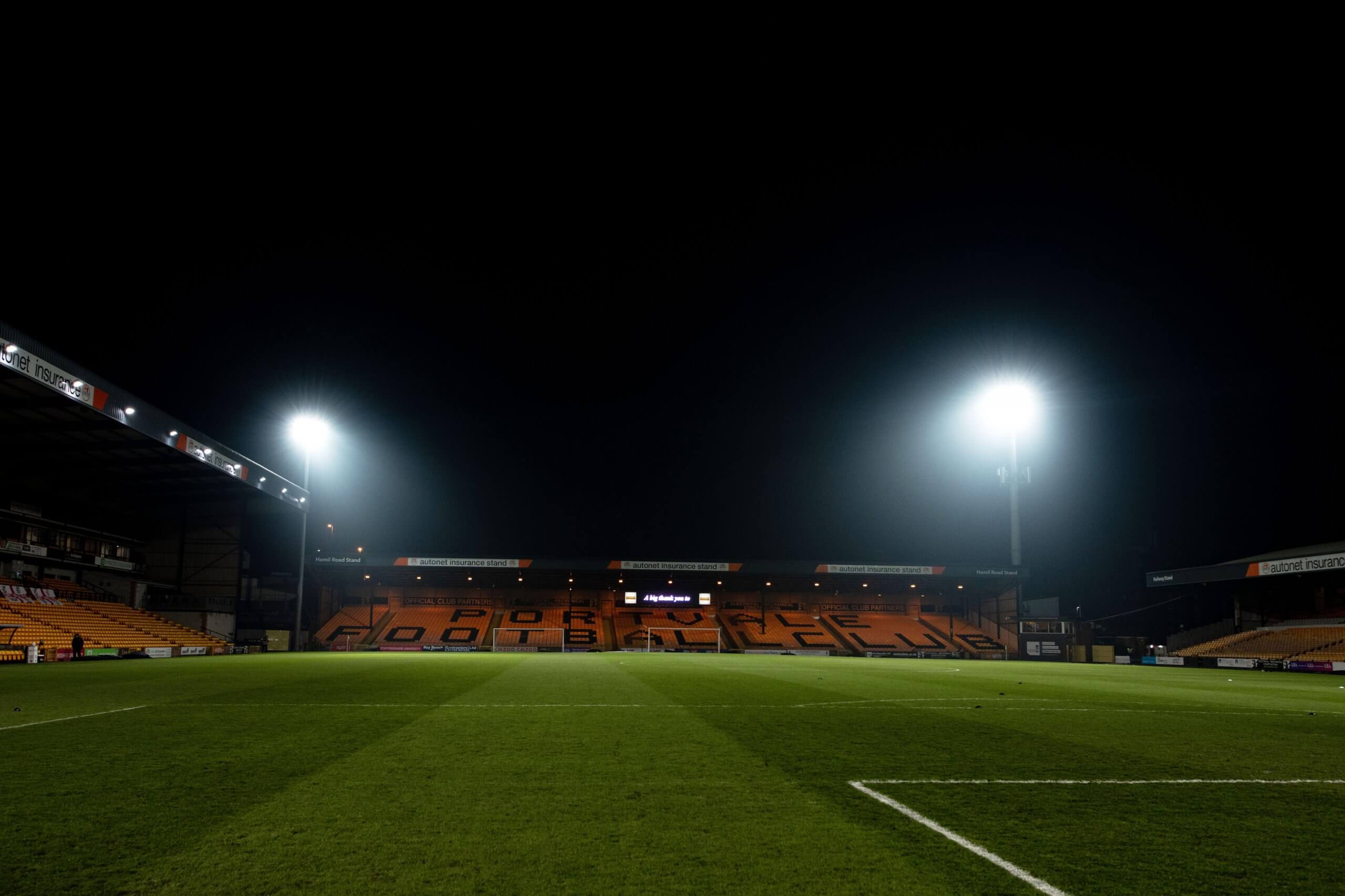 On the plus side, Clarke has got a tune out of the aforementioned Harrison, who was part of his back-to-back promotion-winning Bristol Rovers side and already has six goals for the season.

“You’ve only got to look at his career and see he has played his best football under Clarke, which in turn earned him a move to Ipswich.

“Darrell obviously knows how to get the best out of Harrison and we are clearly seeing it on the pitch.

“He plays with no fear and even criticised himself after scoring a brace against Shrewsbury, which shows the type of character he is.”

Despite Harrison’s prolific first two months, no other player in a white shirt has scored more than once in all competitions, so Vale fans are hoping that the striker’s teammates can start to chip in more.

“Last season we got very lucky with Ben Garrity getting into double figures.

“If Harrison gets an injury or a little dip in form, who is going to step up and score the goals? We all know Wilson is capable of scoring for fun but it’s just a case of whether he can avoid injuries and setbacks.” 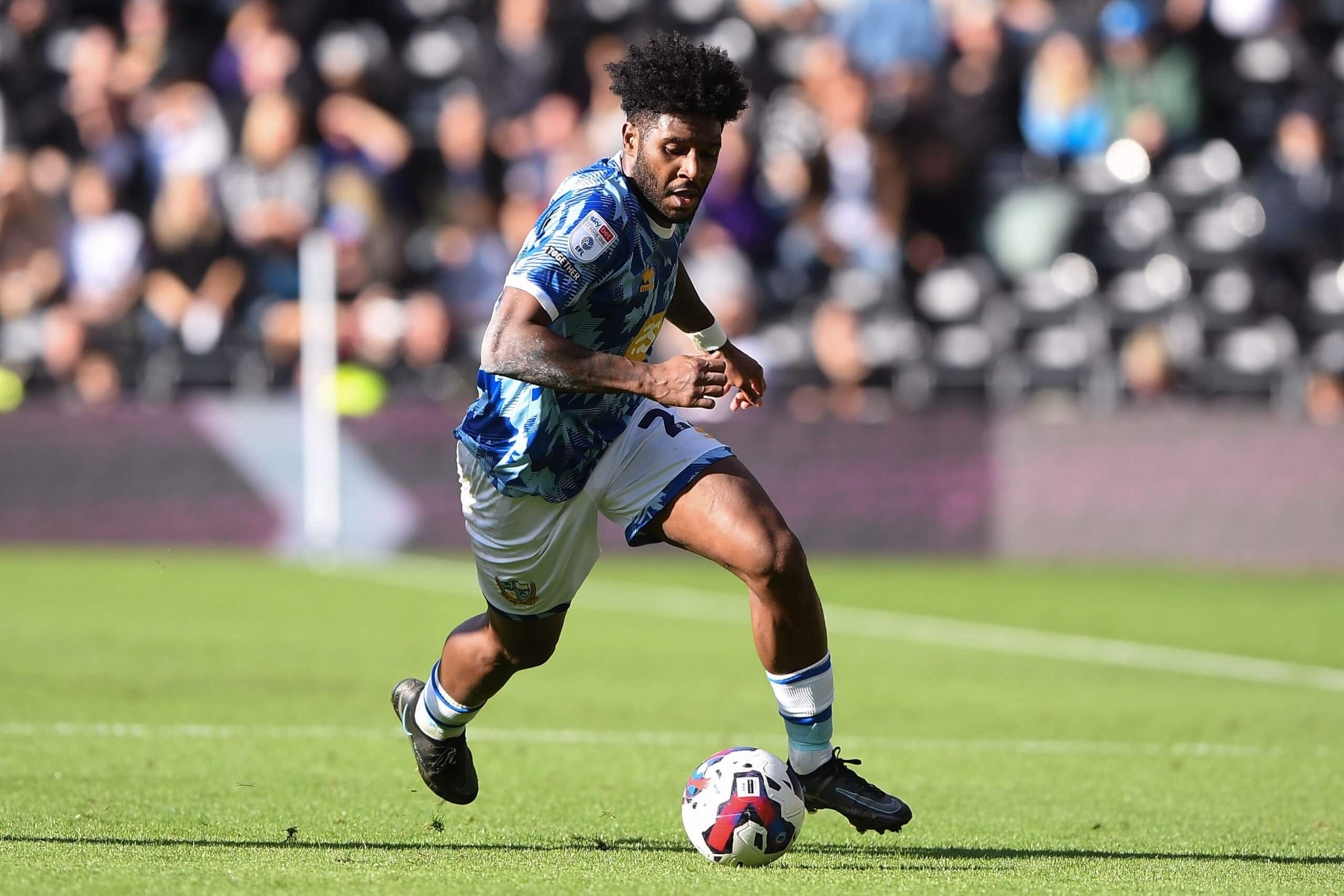 If Wilson can stay fit and build on his winner at Derby last weekend, Vale should stay clear of trouble thanks to some positive recruitment.

There had been initial concerns over the time it took Director of Football David Flitcroft and the board to get the 13 deals done: only two of them had been made going into the week before the opening day win over Fleetwood.

Subsequent results, however, suggest the club’s patience has been vindicated.

“As Flitcroft says: ‘Trust the Process’: the players we have brought in have improved our squad massively.

“The fact that the likes of Aidan Stone and Connor Hall are struggling to find a way into the starting eleven shows what good recruitment we have made.

“We haven’t got the financial power like Ipswich or Portsmouth, so we must make sure everyone we bring in is the right one which takes time.”

With that in mind, the Valiants are confident their team will finish in a position similar to their current one.

“We’re going to go with 15th, which most of the fan base would happily take. Anything higher would obviously be a massive achievement but the quicker we can get to those 50 points the better!”