PO4Cast: It’s quite an exciting time to be a Portsmouth fan

"The fans seem to be really happy to have them at Fratton Park, they're a breath of fresh air and have connected with the fanbase," - Hugh and Andy from PO4 Podcast are looking forward to life under the Cowley brothers.

Portsmouth will be looking to go one better this season after narrowly failing to secure the play-offs last May.

Pompey have been the nearly boys of League One in recent seasons, missing out on the play-offs on the final day of last season on the back of two semi-final disappointments in two years.

But with a manager taking charge of his first full season and a raft of fresh faces have given supporters plenty of reasons to be cheerful heading into the new League One campaign, which kicks-off at Fleetwood Town on Saturday.

New boss Danny Cowley has had a busy few weeks on the transfer front, ahead of the long trip to Lancashire after deals for Connor Ogilvie and George Hirst (loan) were completed.

That took the number of new arrivals through the doors at Fratton Park this summer to 10, with Shaun Williams and Ryan Tunnicliffe signed to bolster the midfield, Gavin Bazunu arriving on a loan from Manchester City and Clark Robertson joining from fellow League One side Rotherham United. 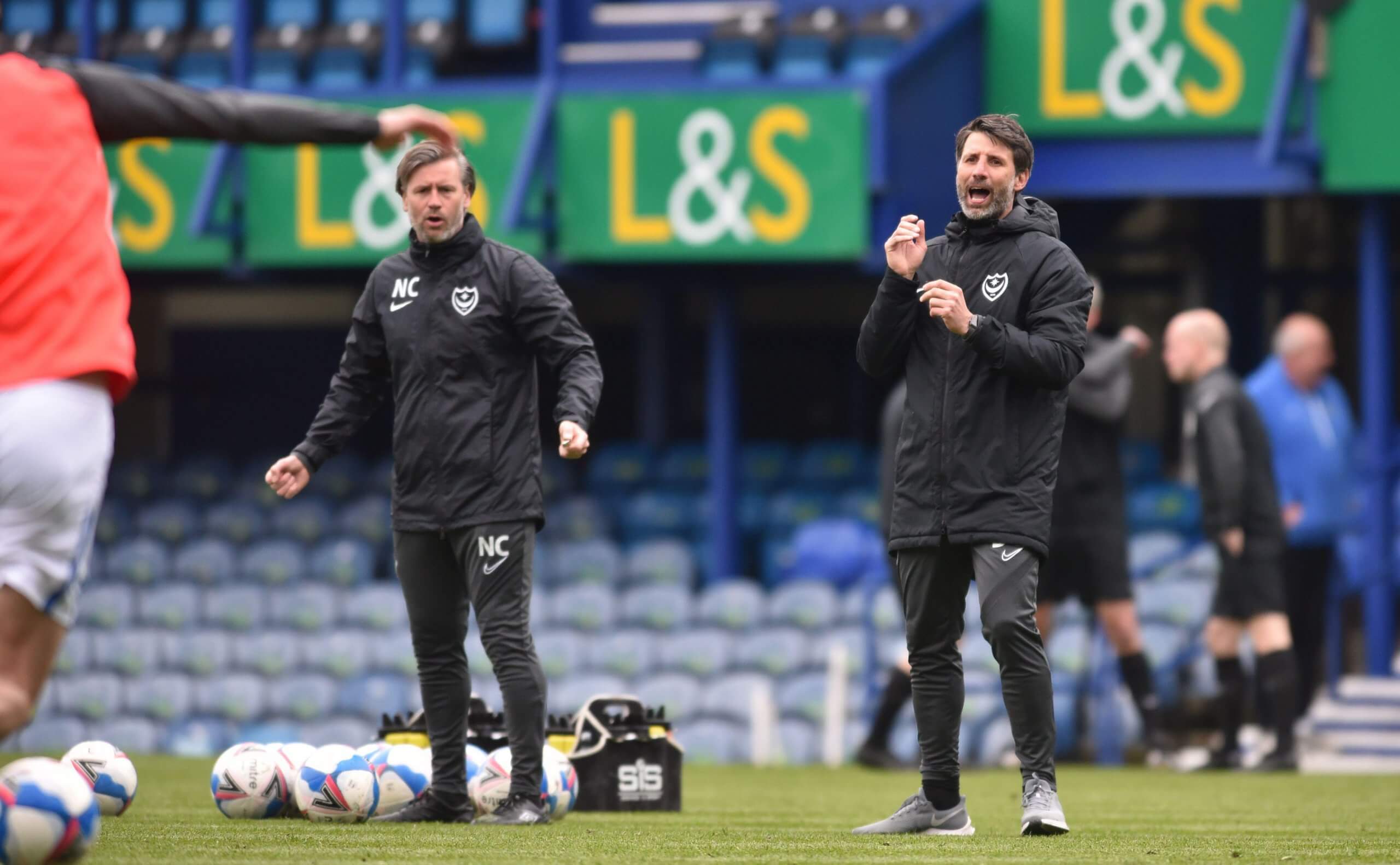 “There’s definitely been a lot of turnover at Fratton Park this season compared to the last couple,” says Andy Mitchelmore from PO4Cast.

“There’s kind of been a shift in culture as well as a change in management we had at the end of the season with the Cowleys coming in and it’s been a pretty overwhelmingly positive response from the fanbase.

“We’ve got a whole new look midfield, new attacking options, a new centre-back coming in – it’s been quite an exciting time to be a Pompey fan.”

But as well as new names coming in, the club has seen its fair share of old faces leaving Fratton Park this summer.

The Blues’ head coach has so far removed 11 players from the squad he inherited from Kenny Jackett with the likes of Ben Close, Tom Naylor, Jack Whatmough and Craig MacGillivray all having left to pursue new challenges.

💬 “Pompey needed a culture change and a revolution. These players haven't got it done for quite a long time…”

Portsmouth fan Hugh from @PO4cast says the refresh at the hands of Danny Cowley is long overdue.#ByFansForFans 🤝 pic.twitter.com/xKNxlLOi8r

Fuelled by failure to reach the play-offs and a desire to reduce the wage bill to maintain self-sustainability, the subsequent overhaul has been wide-reaching.

It leaves Cowley with a massive rebuilding programme to assemble a squad capable of another promotion challenge in 2021/22 – something which fellow podcaster Hugh Bunce believes was long overdue.

“These players haven’t got it done for quite some time and Danny Cowley needed to come in and completely refresh the squad and implement the system he wanted to play.

“Pompey fans felt under Kenny Jackett, after consecutive play-off losses, that this squad weren’t ready mentally to take that step.” 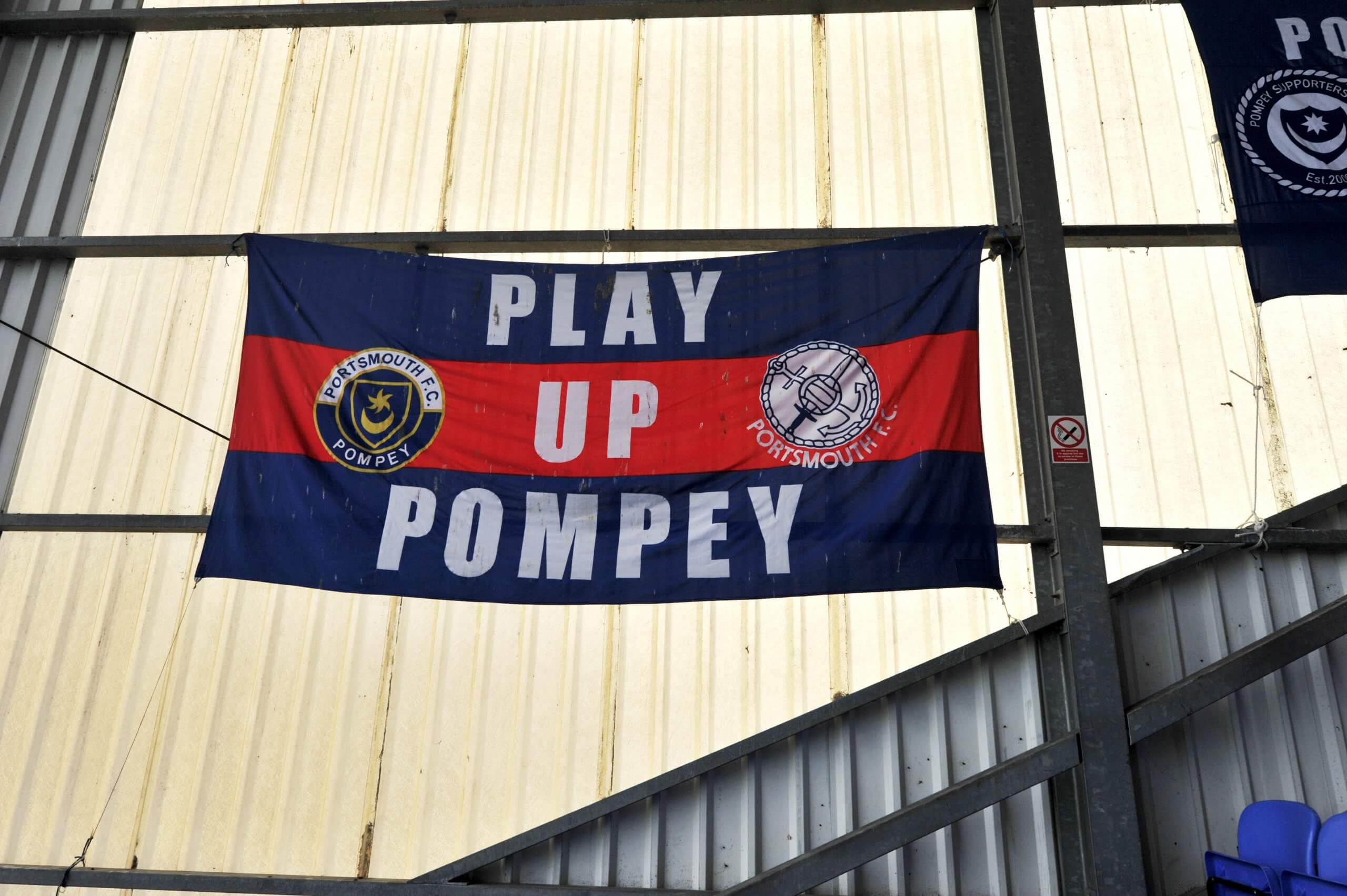 Assisted by his younger brother, Nicky, he replaced Kenny Jackett, who was sacked following Pompey’s defeat by Salford City in the delayed 2020 Papa John’s Trophy final.

The duo began their managerial careers at Concord Rangers before heading to Braintree Town before guiding Lincoln City back to the Football League.

They also oversaw a memorable FA Cup campaign in which the Imps reached the quarter-finals, only to be knocked out by eventual winners Arsenal.

In 2019, they made the move to Championship side Huddersfield Town, before eventually being dismissed come the end of the season despite maintaining the club’s survival in the second tier.

After arriving at Fratton Park the pair led the Blues to the brink of securing a League One play-off spot, although a final day defeat to Accrington saw them ultimately finish in 8th position.

As a result, the brothers were rewarded with new long-term contracts back in May, a decision which Andy believes demonstrates the ambition at Fratton Park heading into the new campaign.

“It does look like the Cowleys have been given pretty much a free rein to do what they want in terms of player acquisition under a set budget,” he says.

“We have seen decent offers for the likes of Jaydon Stockley who ended up not coming to Portsmouth, but we did offer a good contract with a good wage, though he decided to go elsewhere.

“The management have been given the opportunity to start from scratch, there’s been a large turnover throughout the summer and you can see the style of play that the Cowleys want to implement is different from what we had under Kenny Jackett.

“They’re bringing in players who will complement that strategy moving into the new season.

“Generally, the fans seem to be really happy to have the Cowley brothers at Fratton Park, they’re a breath of fresh air and have connected with the fanbase, not just on the pitch but off the pitch as well.

“The first thing they did, about a week or so after arriving, they came onto the podcast and they spoke to the fans, who are generally very happy with the direction they want to take the team.” 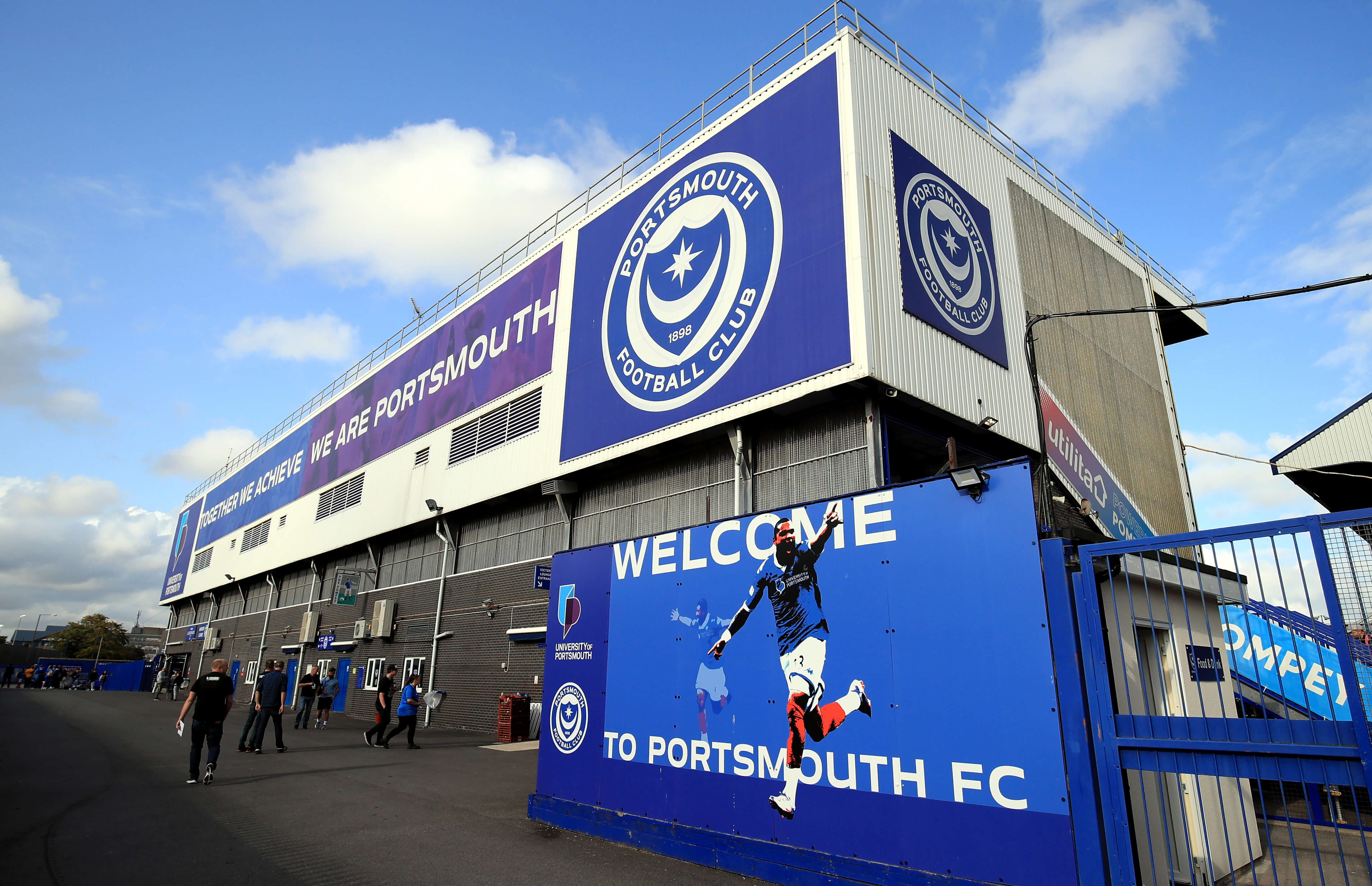 Since winning promotion from League Two back in 2017, Portsmouth have been knocking on the door in terms of securing a place in the Championship for the first time since 2012 but have so far fallen short.

Prior to last season’s eighth-place finish, Pompey made the play-offs in consecutive seasons under Kenny Jackett, though never made it past the semi-final stages.

“Pompey are notoriously not the best team in the play-offs, I don’t think we’ve ever been ahead in a play-off tie,” says Andy.

“That explains why we probably haven’t been promoted, even though we’ve been pretty consistent in the league.”

“The fans are really on board with the Cowleys,” adds Hugh. “There were some who were concerned that they weren’t going to get backed financially, but now you can see the squad is really coming together now.

“The first eleven looks great, we still need a couple of Central midfielders and a center back, but overall the fans are excited to get back to Fratton Park and back the Cowleys who everyone has a lot of faith in.

“The question is, can the squad be good enough, regardless of the management, to take us up this season?”