Play the FansBet Predictor game for a chance to win £1000!

Fresh from their drubbing of the Liverpool youngsters on Tuesday night in the Carabao Cup, Villa pick up on their Premier League fixtures with a huge game against Southampton at Villa Park.

This game defines the term ‘six-pointer’ more than any other that has come before us with both sides sat towards the bottom of the table. Villa go into this game in 17th position while Southampton find themselves a place below them in the relegation zone.

The interesting thing is that both sides find themselves on 15 points with the Saints below Villa due to their goal difference, with that 9-0 defeat to Leicester City still lingering in the minds of Ralph Hassenhuttl’s side.

Some of Villa’s best performances have come away from home so far this season, with that 2-2 draw at Old Trafford and thumping 5-1 win over Norwich City coming to mind. While Southampton seem to be throwing in some better performances away from St.Marys, even if the results aren’t there to show for it.

A draw would do neither side any good but don’t be surprised if thats the result come 4:50pm on Saturday. 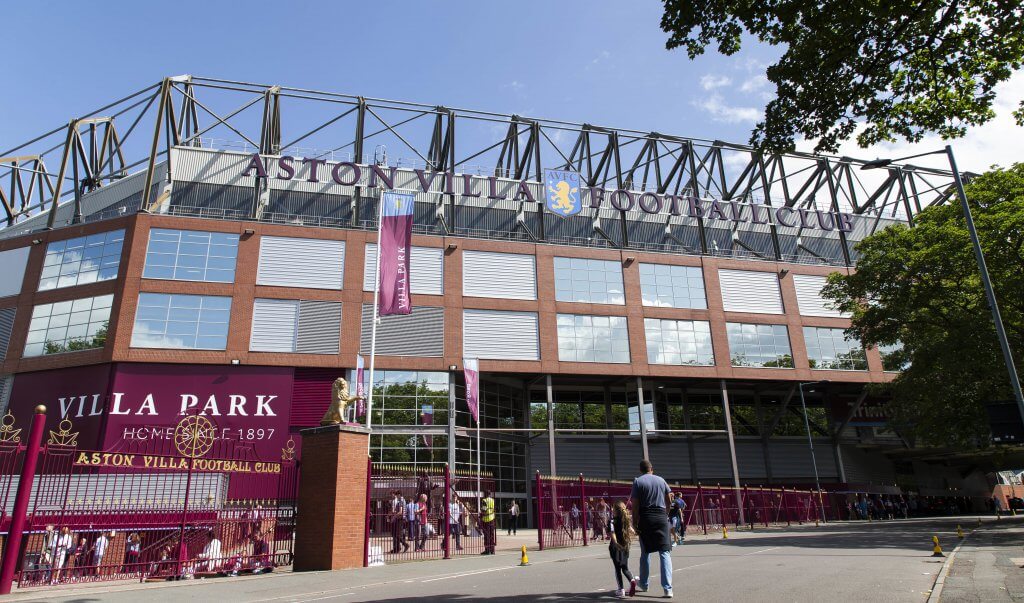 It was a 3-1 win at the Etihad stadium that spurred Leicester City on win the league back in 2015/16. A similar outcome on Saturday evening would really throw the cat amongst the pigeons.

Manchester City’s hopes of winning a third successive league title hang by a thread, currently 14 points behind league leaders Liverpool and currently not even the closest challengers to Jurgen Klopp’s side, with their opponents on Saturday in 2nd position in the table going into the game.

A win for Pep Guardiola’s side wouldn’t even move them above Leicester, but any other outcome would surely put the final nail in their coffin.

For Brendan Rodgers’ team, this game will be a massive test of their title credentials, and with Liverpool at the King Power Stadium the fixture after this, then expect these two games to have a massive say on whether we will have a competitive title race or not.

Expect City to know too well what this game means, and to get a vital 3-1 victory over the line. 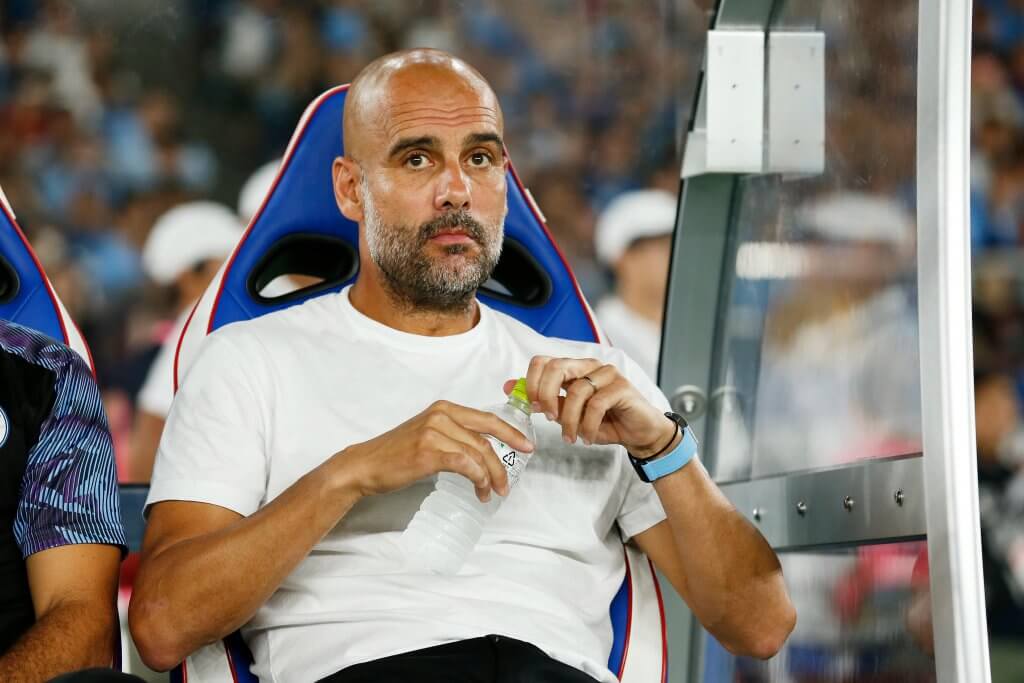 What time will the first goal be in the first half?

One of the main plots from this weekend’s football action is Jose Mourinho coming up against the team he used to manage in Chelsea in this enthralling London derby.

Mourinho made a fair few choice comments about the possibility of managing Tottenham while in charge of Chelsea, but football is a funny old game and here we are finding Jose piting his wits against his old apprentice, Frank Lampard.

Chelsea have found themselves in a poor run of form after the surprise home defeats to West Ham United and Bournemouth recently, while Spurs are one of the in-form sides in the top flight.

A win for Tottenham would see them move above Chelsea into the top four of the Premier League and we should fully expect Harry Kane and co to go all out early on to take advantage of Chelsea’s current vulnerabilities.