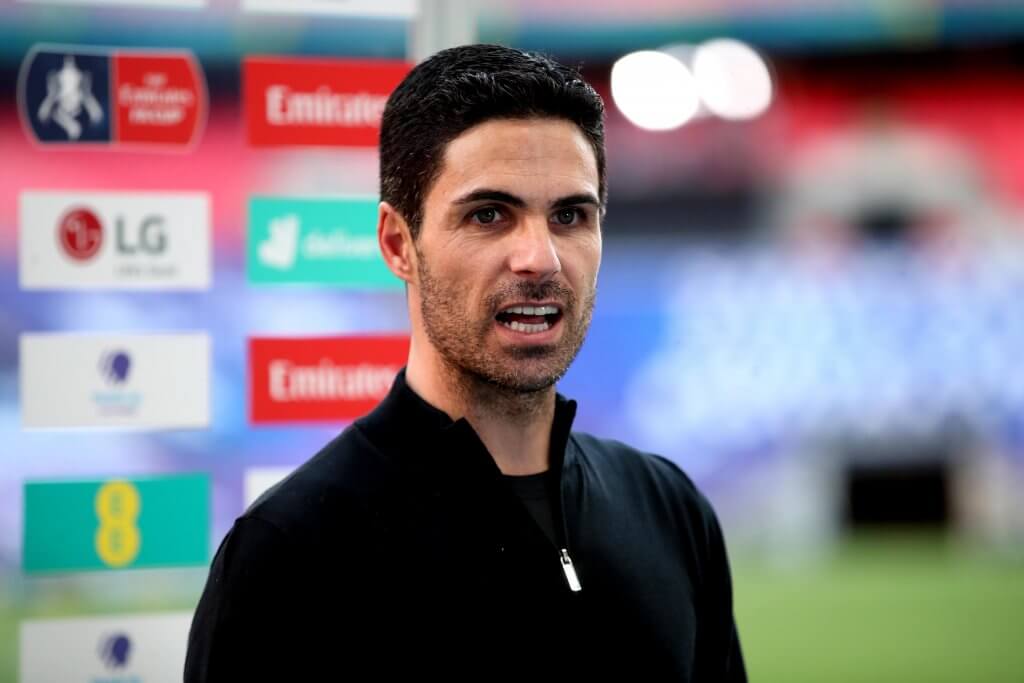 Liverpool vs West Ham – who will win?

Liverpool have been ravaged by injury in recent weeks while West Ham are in a fine run of form, so who will take the points at Anfield on Saturday night?

Aston Villa vs Southampton – who will win?

Villa suffered their first defeat of the season against Leeds last Friday while Southampton inflicted a first loss of the campaign on Everton at St Mary’s, but something will have to give here.

Newcastle vs Everton – who will win?

A last gasp equalizer at Molineux saw Newcastle grab a point last Sunday, just hours after Everton suffered their first defeat of the season at Southampton. Can the Toffees bounce back or will Steve Bruce’s men rub salt into the wound? 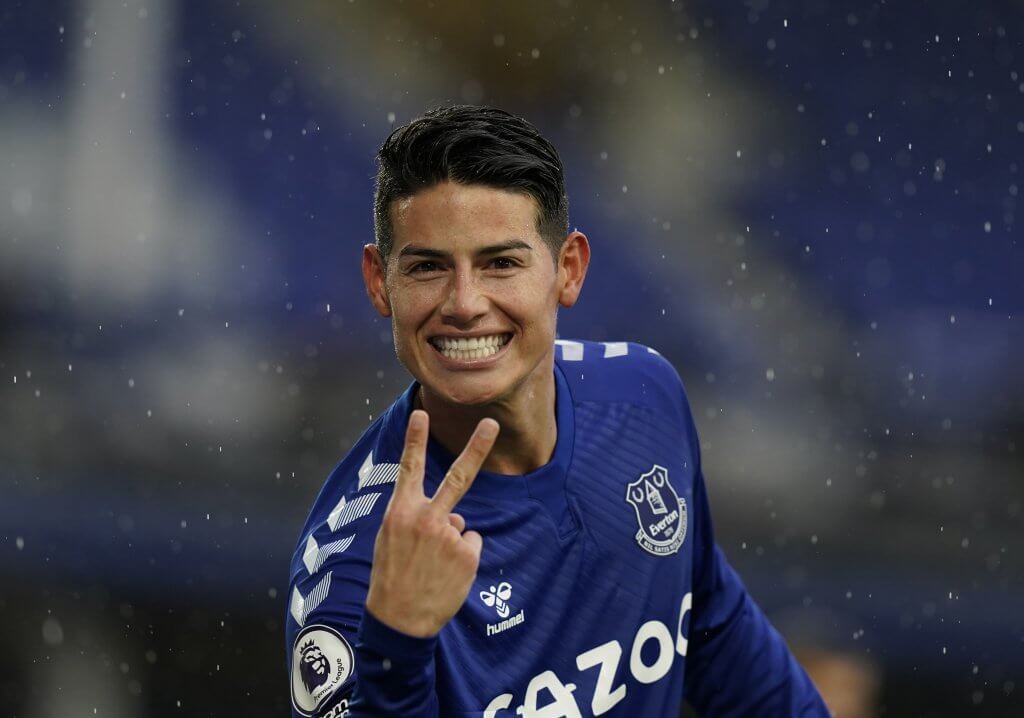 Man Utd vs Arsenal – who will win?

Two giants of the Premier League who have lost their way in recent years meet at Old Trafford with Arsenal having played six, won three and lost three, while United have played five, won two, drawn one, lost two.

Man Utd vs Arsenal – how many goals will be scored in the 1st half?

This has traditionally been a cagey affair but getting the first goal will be key to who takes all three points, so who will it be, United or the Gunners?

Man Utd vs Arsenal – who will score the 1st goal?

Both these sides failed to find the net last time out and after pretty poor showings, against Chelsea and Leicester respectively, they will be desperate to get off the mark in this one in an effort to move up the table.

Tottenham vs Brighton – who will win?

Spurs can make it 11 games unbeaten in all competitions when they play host to a struggling Brighton & Hove Albion in the Premier League on Sunday evening, but will there be a shock on the cards?

Fulham vs West Brom – who will win?

Fulham and West Brom face each other at Craven Cottage on Monday evening with the home side having collected only one point from a possible 18 this season while Albion are still without a win in six Premier League games.

Leeds vs Leicester – who will win?

Monday night’s fixture is a clash between two of the Premier League’s in-form sides, with both Leeds and Leicester coming into the having on their last two games, so which side, if any, will maintain that momentum.