Fulham vs Crystal Palace – Who will win?

Fulham gained their first point of the season on Sunday with a draw at Sheffield United. Meanwhile, Crystal Palace looked to be on course for an undeserved win over Brighton, only to concede late in the game for their first draw of the campaign.

Man Utd vs Chelsea – Who will win?

Having been beaten 6-1 at home to Spurs, United bounced-back with a 4-1 thrashing of Newcastle, before recording an impressive 2-1 win at PSG in the Champions League. As for Chelsea, they drew 3-3 with Southampton in their last leage game followed by a goalless draw with Sevilla on Tuesday night. 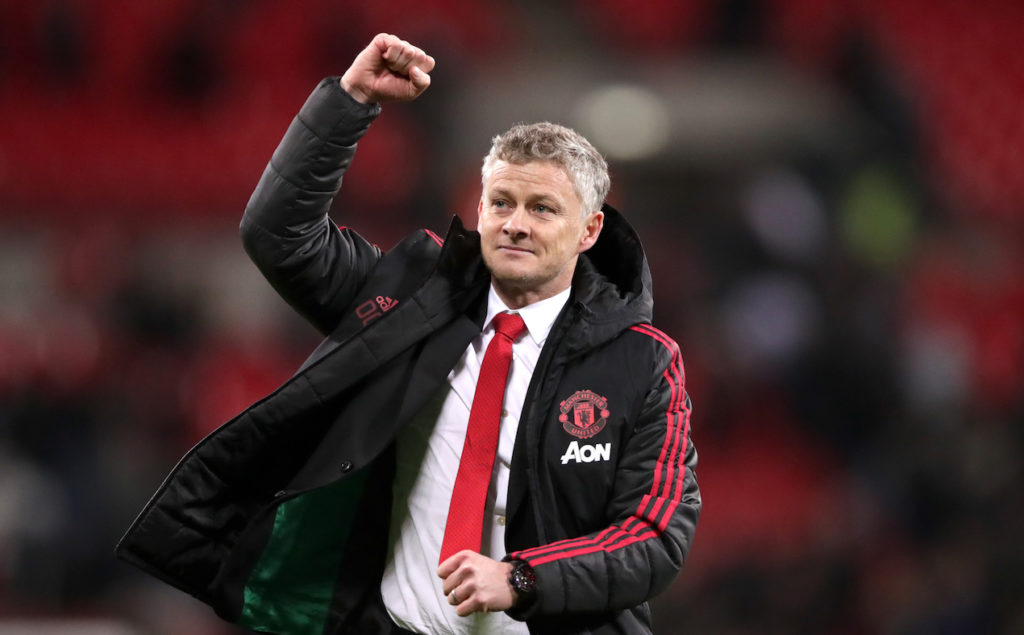 In terms of their Premier League form, these two sides have seen plenty of action at both ends so far this season. In their last three Premier League games, Chelsea have scored 10 and conceded six, with United finding the net eight times and shipping four.

Man Utd vs Chelsea – Will both teams score?

In each of these sides’ last three Premier League games, both teams have scored on each occasion, with a total of 28 goals being scored across those six matches at either end. 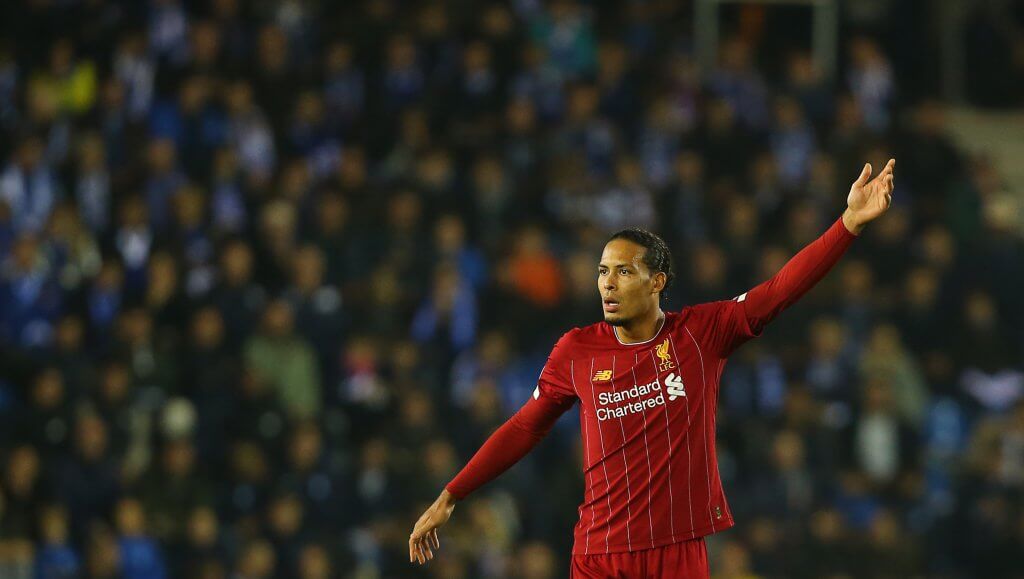 Liverpool vs Sheffield Utd – Who will win?

Sheffield United finally got off the mark this season with a hard-fought draw with Fulham on Sunday. But all eyes will be on Liverpool to see how they bounce back from a derby-day draw with Everton which saw them lose Virgil Van Dijk for what could be the remainder of the season

Southampton vs Everton – Who will win?

The Saints showed plenty of character in their last league outing, saving a point in the dying seconds at Stamford Bridge courtesy of a Danny Ings effort. The Toffees also showed plenty of spirit, twice coming from behind to hold Liverpool to a 2-2 draw in the Merseyside derby. 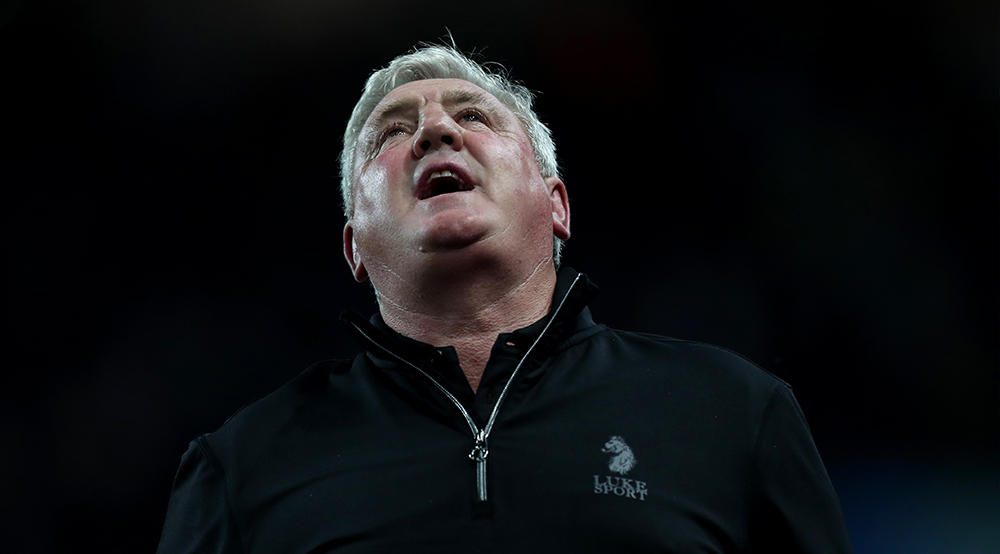 Wolves vs Newcastle – Who will win?

Wolves made it three wins from five with their 1-0 victory at Leeds last Monday night, their best start to a top-flight campaign since 1979. As for Steve Bruce’s side, they come into this one on the back of a 4-1 home loss to Manchester United with Dubravka, Gayle, and Ritchie are all looking doubtful.

Arsenal vs Leicester – Who will win?

Arsenal’s poor run of Premier League results away to elite-level clubs continued at Manchester City but they showed enough to suggest they can beat Leicester on home turf. The Foxes, on the other hand, have put in a couple of disappointing domestic displays since enjoying a fast start to the season and are struggling with injury problems. 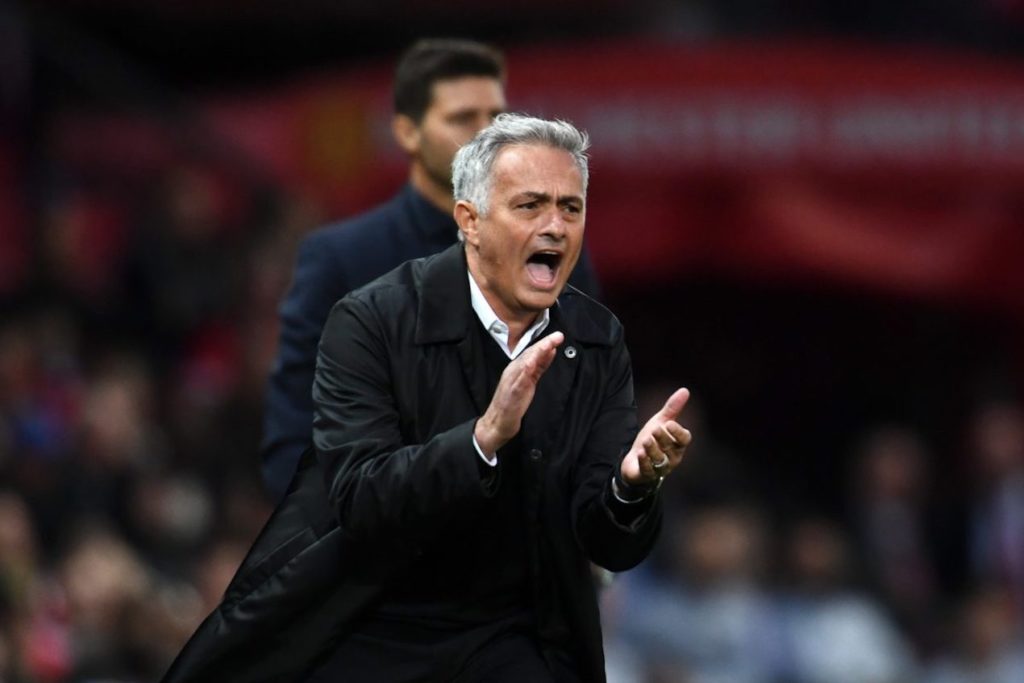 Brighton vs West Brom – Who will win?

After saving salvaging a point in a 1-1 draw with Crystal Palace, Brighton will be looking to record their first home win of the season when they host West Bromwich Albion on Saturday. Albion, meanwhile, are on a quest to secure the Premier League survival and have been struggling at the back this season – shipping 13 goals in four Premier League games.

Burnley vs Tottenham – Who will win?

Spurs have been scoring goals for fun this season with 15 in their first five games, though they obviously struggle at the back as their 3-3 draw with West Ham on Sunday demonstrated. But Burnley have had their defensive woes this season too conceding eight in four games while they still seek their first win.