Chelsea vs Sheffield Utd, who will win?

Sheffield United are still looking for their first win of the season and few will see it coming at Stamford Bridge against Frank Lampard’s side who have looked impressive of late both at home and abroad.

Chelsea vs Sheffield Utd, how many goals will Chelsea score in the 1st half?

Chelsea have gone four games without conceding a goal in all competitions and put three past Burnley in their last Premier League game, so will be fancied to get on the scoresheet early here.

West Ham vs Fulham, who will win?

West Ham have been something of a surprise package this season but will be aware that Fulham have just recorded their first win of the season and will be looking to kick-on going into this London derby.

West Brom vs Tottenham, who will win?

Pressure is mounting on Albion boss Slaven Bilic following his side’s defeat to Fulham on Monday night and more questions will be asked if they lose to Spurs this weekend.

With three draws and four defeats from their opening seven games of the season, don’t expect West Brom to get off to a flier against Spurs – who are more than capable of coming out of racing out of the blocks – even if they struggle to hold onto first-half leads.

Leicester vs Wolves, who will win?

Leicester’s win against Leeds on Monday night took the Foxes to second in the Premier League table with the 2016 champions looking like serious contenders once again, but Wolves are enjoying a decent start themselves and will be no pushover. 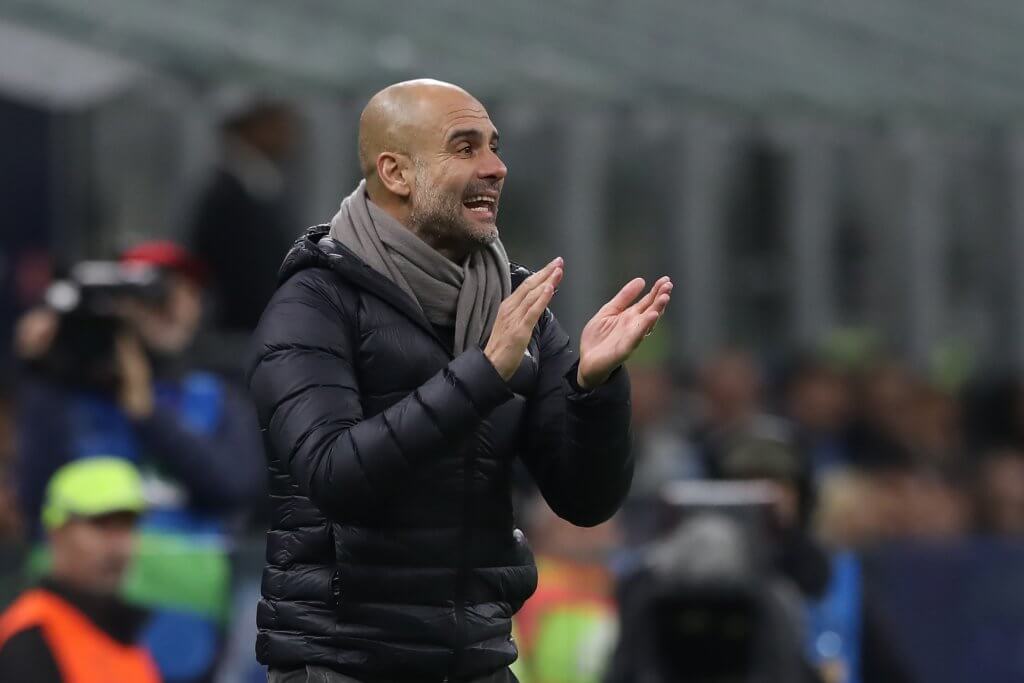 Man City vs Liverpool, who will win?

This has to be the most anticipated game of the season so far as the two teams that finished first and second in the table last year meet at The Etihad and, although it’s early days, it’s difficult to see the result of this one not having an impact on the table come the end of the campaign.

Man City vs Liverpool, number of goals in the 1st half?

Only Spurs have scored more goals than Liverpool this season, with the Reds netting 17 times, while the usually potent Manchester City have notched just nine times – so will we see a frantic start in this epic clash on Sunday? 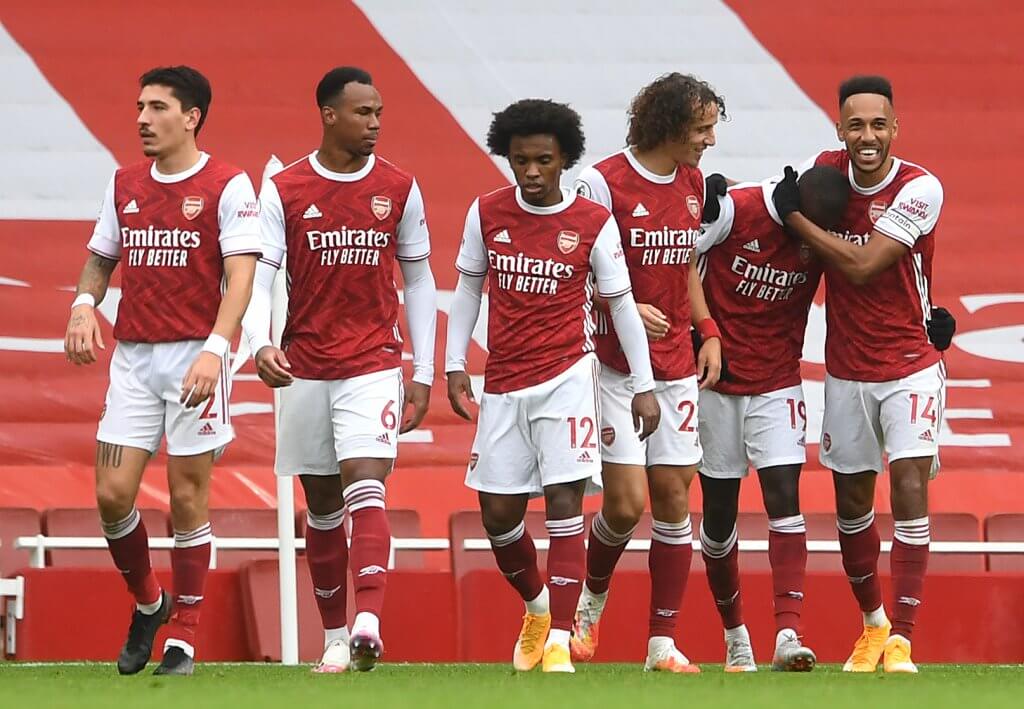 Arsenal vs Aston Villa, who will win?

Arsenal will be boosted by their win at Old Trafford on Sunday and now prepare to face a Villa side who have hit the buffers in spectacular style after a sensational start to the season saw them top the Premier League table in the early weeks.

Arsenal vs Aston Villa, over or under 2.5 goals?

Aston Villa have conceded seven goals in their last two games and though Arsenal haven’t been the most potent side in front of goal, they will be keen to add to the somewhat meager tally of nine they have amassed this season.