As a star-studded field gathers in Arizona, David Kristiansen shares his thoughts and top tips ahead of the Phoenix Open.

A full-strength field is back in action as the PGA Tour takes us to the Waste Management Phoenix Open in Arizona.

18 of the Top 30 from the world rankings will feature and lock horns, with the sixth tour event of the season at stake at Scottsdale.

As always, our resident golf guru David Kristiansen is on hand to share his insight on how the course may play, what to look our for this week and his tips for a winner in Arizona… 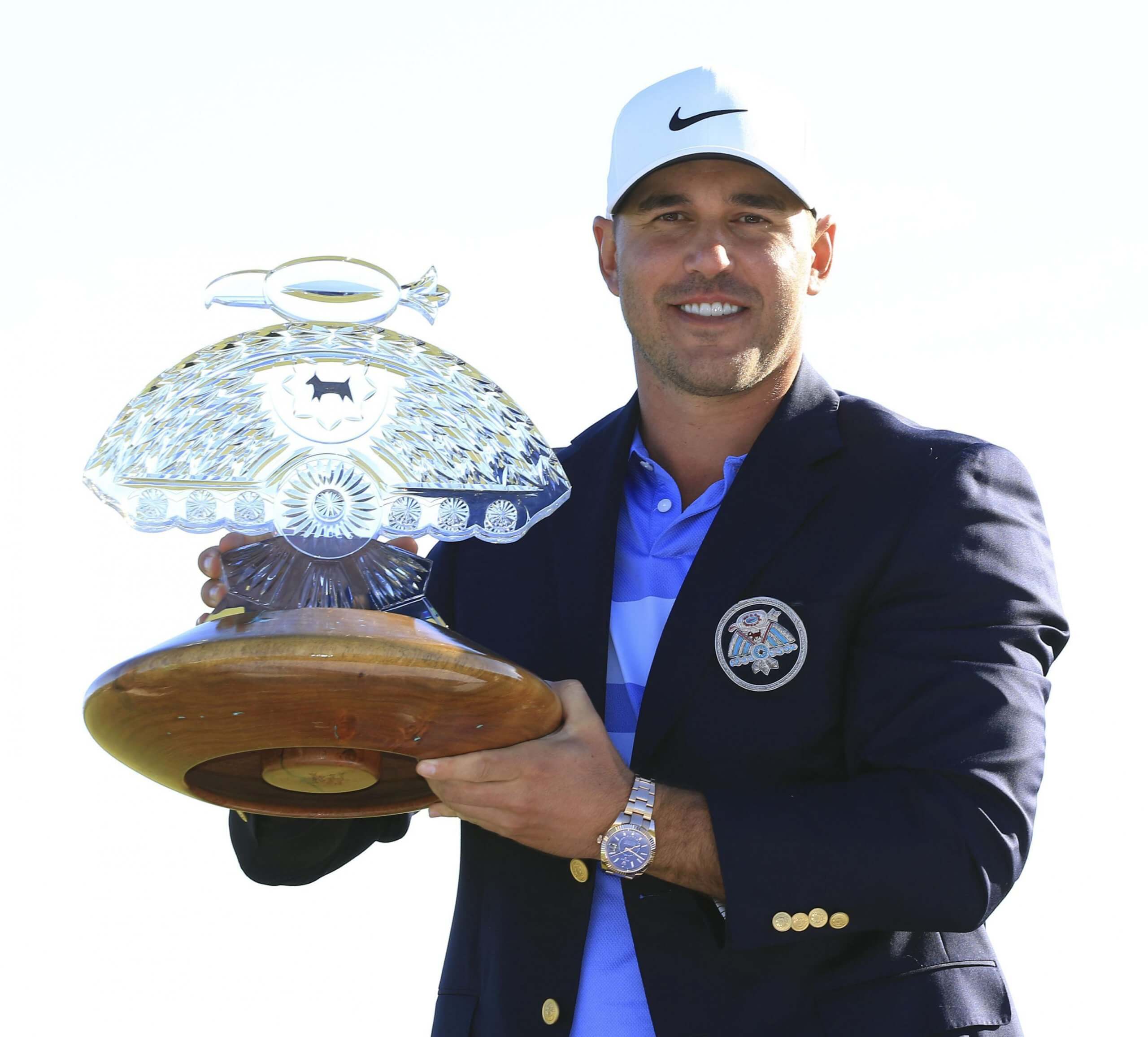 DK: After some weeks where the PGA Tour has drawn the short end of the stick when it comes to field strength (Torrey Pines not included), the ruckus in Scottsdale sees a return to normal with the very best players in the world teeing it up.

The Stadium Course was toughened in 2014 and since then the winning score has hovered around the -15 mark. Last year saw Brooks get it done at -19 after a stellar final round capped off by the chip-in eagle at the 17th.

Despite the average length of drives being almost 15 yards longer than the average on tour, the course seems to not demand you being a bomber to compete – as evidenced a couple of years ago when Webb Simpson won or even when Steve Stricker finished in the top 5 here last year.

The large Bermuda greens are flat and, as such, the around the green game is less important this week.

The fairways are average in width and protected by bunkers, medium to long rough and water on six holes. If the players go severely offline, the desert awaits where you can get a decent lie but also end up having to take an unplayable from a cactus.

All in all, I see this course as a solid all-around test so I will be looking more for guys with a solid game with no real weaknesses than a specialist in one part of the game. 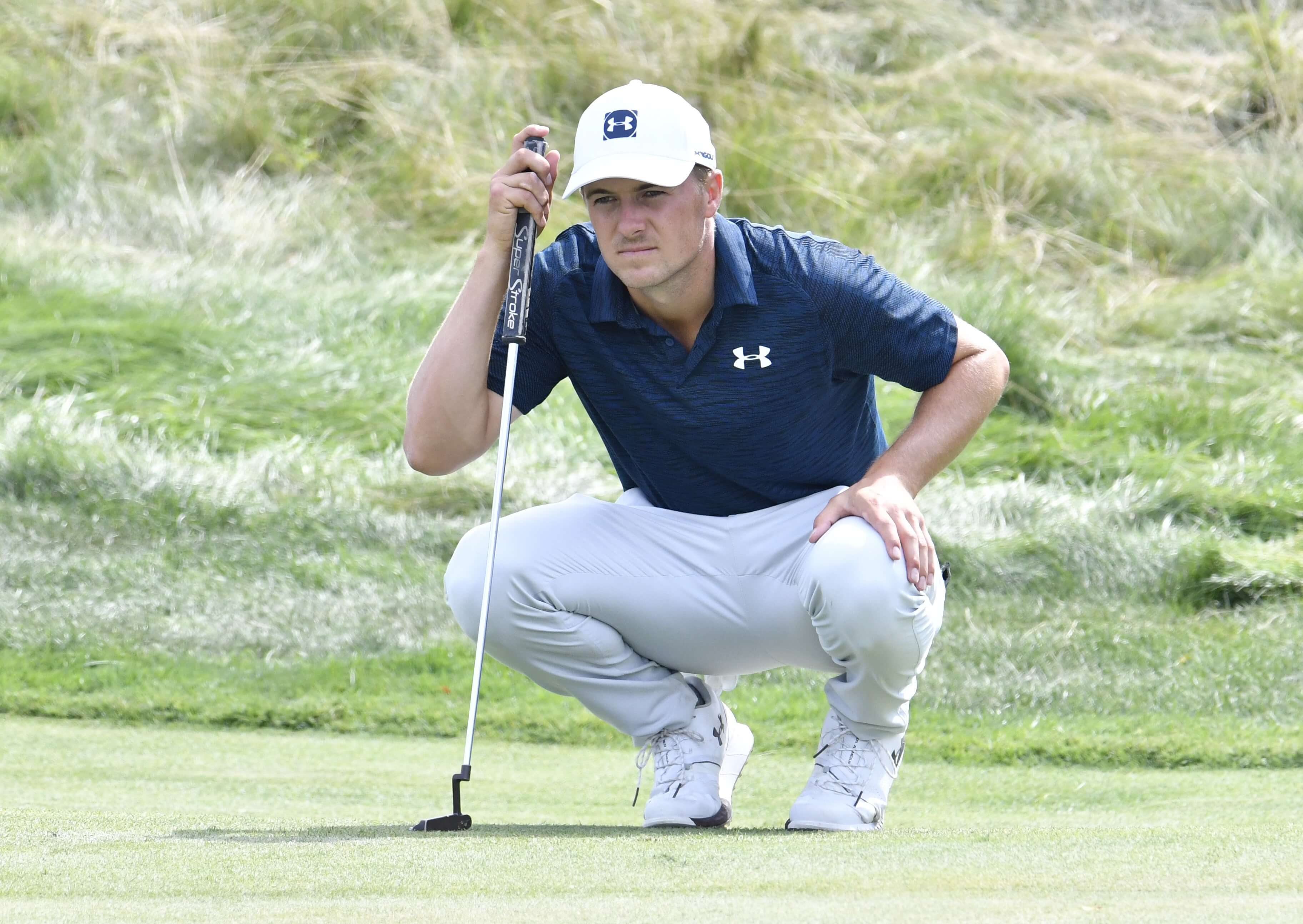 After being horrendous with his irons since The Open last summer, they where back to world class levels over the weekend when he gained almost 6 strokes in two rounds.

And with his putter and short game being at their usual excellent level, he was only a couple of bad breaks and a red-hot Tom Hoge away from bagging his first win of the season.

While not to the same extent as Pebble Beach, he does seem to like it at the ruckus atmosphere in Phoenix with three top 10s to accompany a pair of missed cuts in his five appearances here.

I think it is as easy as if he keeps his driver on the planet, he will be in the mix come Sunday as the rest of his game is just perfectly set up for this all-around test now that his irons seem to be back. 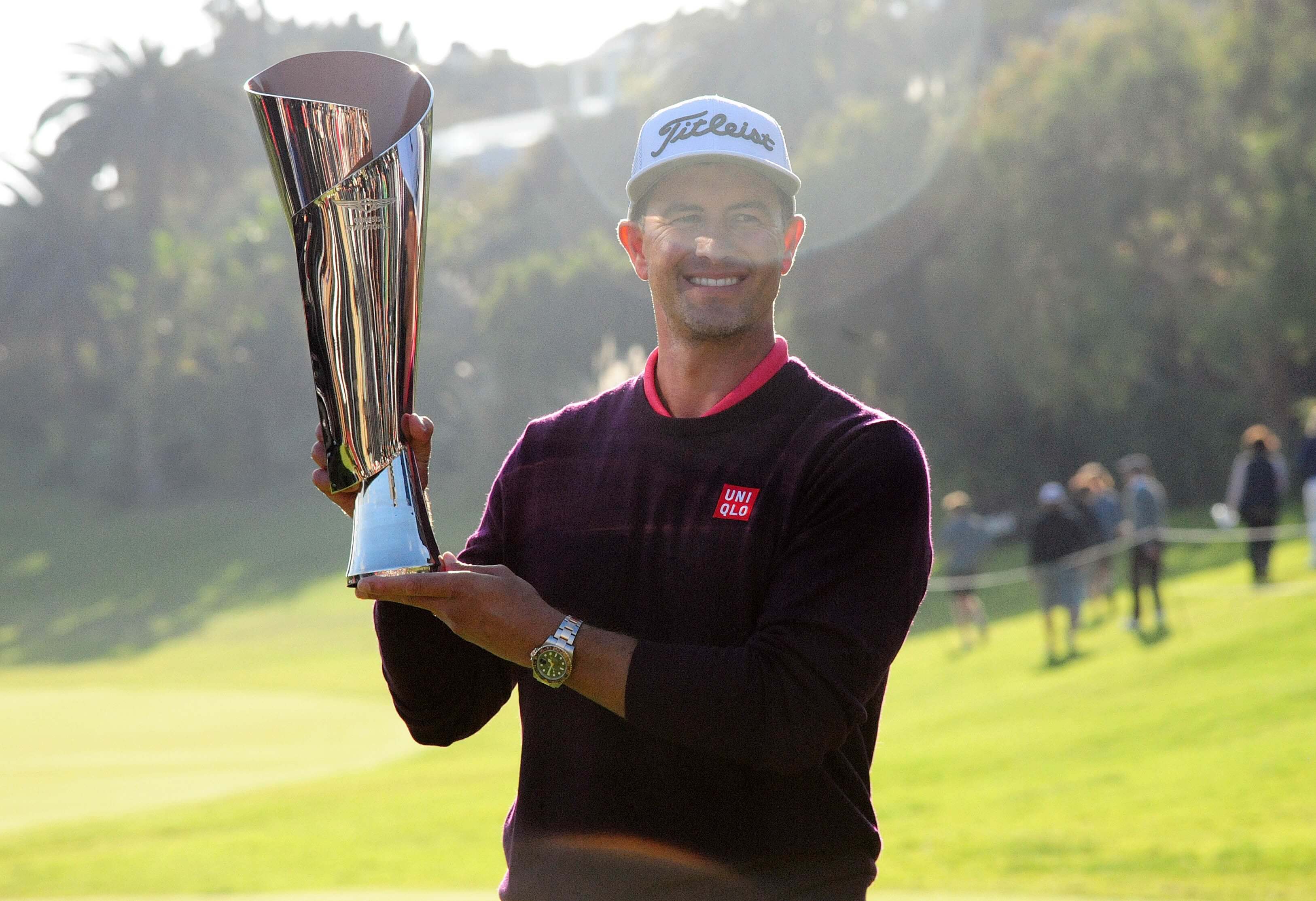 I am high on Scott having a proper resurgence this year and, while his T10 in Abu Dhabi and T9 in Dubai two and three weeks ago respectively, he looks good on paper.

They were even better if you watched those events, as both his driving and iron play where vintage Scott, but unfortunately so was his putting.

For some reason, bad putters have got it done here before. So, my theory is that the lightning quick greens neutralises the skill to some extent and a place where Hideki has won twice is a place where fellow Masters Champion Scott should have a good shot at picking up his 15th PGA Tour title.