381 days and a global pandemic after Shane Lowry hoisted the Claret Jug as The Open Champion major golf is back this week as the PGA Championship gets underway on Thursday at TPC Harding Park.

Despite this often being seen as the least prestigious major of the year, with the depth of field in attendance, along with the long wait, and a cool course this feels like the set up for something special.

Besides Rory McIlroy, who has not had a top 10 since the restart, the top seven players in the world come into this in good form.

New world number one Justin Thomas won last week, and his predecessor, Jon Rahm, won two weeks ago, while Webb Simpson, Bryson Dechambeau and Dustin Johnson have all won since the restart with Brooks Koepka returning to form with a T2 last week ahead of his title defence.

Add Tiger Woods playing in his home state, not to mention Adam Scott, who is making his post-Covid debut, along with the impressive young trio of Viktor Hovland, Collin Morikawa and Matthew Wolff and we have one of the most anticipated majors in recent memory.

TPC Harding Park is hosting its first stroke-play event since Tiger won the 2005 WGC American Express, since then we have seen the course at the 2009 Presidents Cup and the last time we were at the San Francisco course Rory won the 2015 WGC match play.

So, what kind of course and conditions can the players expect this week?

My first thought is that you need to be either strong/long or straight off the tee preferably both. The rough is expected to be both long and thick and the fairways narrow and in addition to the rough players that goes offline will have to deal with tall cypress trees framing the holes.

With several long holes and narrow fairways even, the best players will miss a bunch of fairways and in turn greens so to have a good scrambling and around the green game will surely be essential to contend this week

The bentgrass greens are large and reported to be fast and with no rain and quite a bit of wind in the forecast they could get firm as the week goes along. 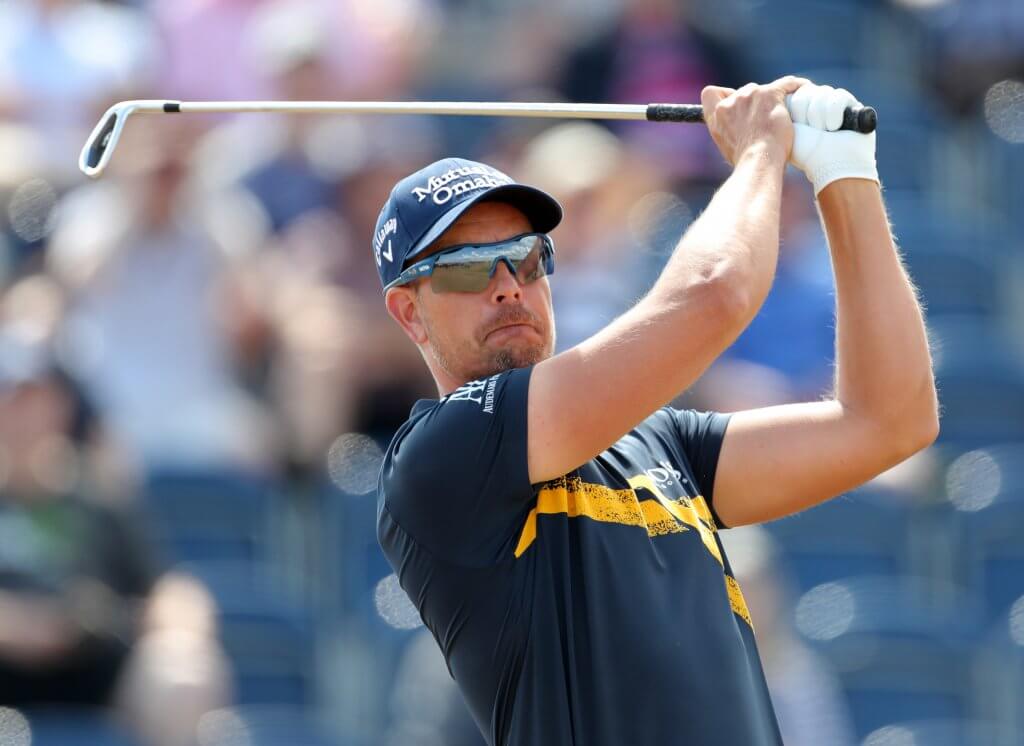 I’ll reveal my outright pick a little bit later but here are some players to consider betting for a top 10/20 finish:

After struggling for years with both his health and a lack of form the former PGA Championship winner seems to have turned it around with three consecutive top 10 finishes.

With the exception of losing 0,1 strokes off the tee he has gained stokes in all four major categories in those three top 10s.

His game is a little bland but when we tally the shots at the end of the week he is surprisingly often near if not right at the top of the leader board. 17th, 22nd and 6th in his last three starts bodes well and he does a lot of the things that is required this week good.

He ranks 5th in fairways gained, 8th in around the green and 19th on approach. 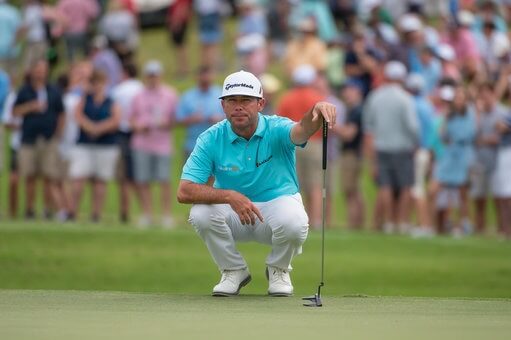 Stenson stayed in Sweden under the Covid-19 break and only returned to play the WGC last week, where he was stable if unspectacular on his way to a T35.

Gaining strokes in all categories besides off the tee, but the swede is normally solid in that department ranking 4th in fairways gained so he should be able to get that sorted before teeing off in California.

The aesthetically pleasing major winner is a wild card this week with him teeing it up for the first time since The Players got cancelled back in March, but at least according to his social media, he seems to have been playing a lot of golf so he shouldn’t be too rusty.

When he won at Riviera back in February, he hadn’t played a competitive round in three months so he is at least capable of performing well off a layoff. And if his game is in decent shape this course should set up nicely with him ranking  1st in around the green, 8th on approach and 20th in driving distance.

Brooks got us the each-way place last week but I would be lying if I didn’t say I was disappointed after he had the lead several times during the tournament including on the back nine on Sunday.

Add to that the unheard-of luck JT had by among other things hitting a bridge(!) and by doing so turning a certain bogey into a birdie on the 15th.

So why am I going back to Koepka at a third of the price as we got last week, well let’s have a look at some numbers.

We’ll start with some historic trends in his two PGA Championship wins the last two years he has had a top 5 finish the week before; 5th at the WGC Bridgestone in 2018 and 4th at The Byron Nelson in 2019. His 8,4 strokes gained approach in last weeks runner up finish is his second-best performance in that category only surpassed by last year’s PGA Championship. 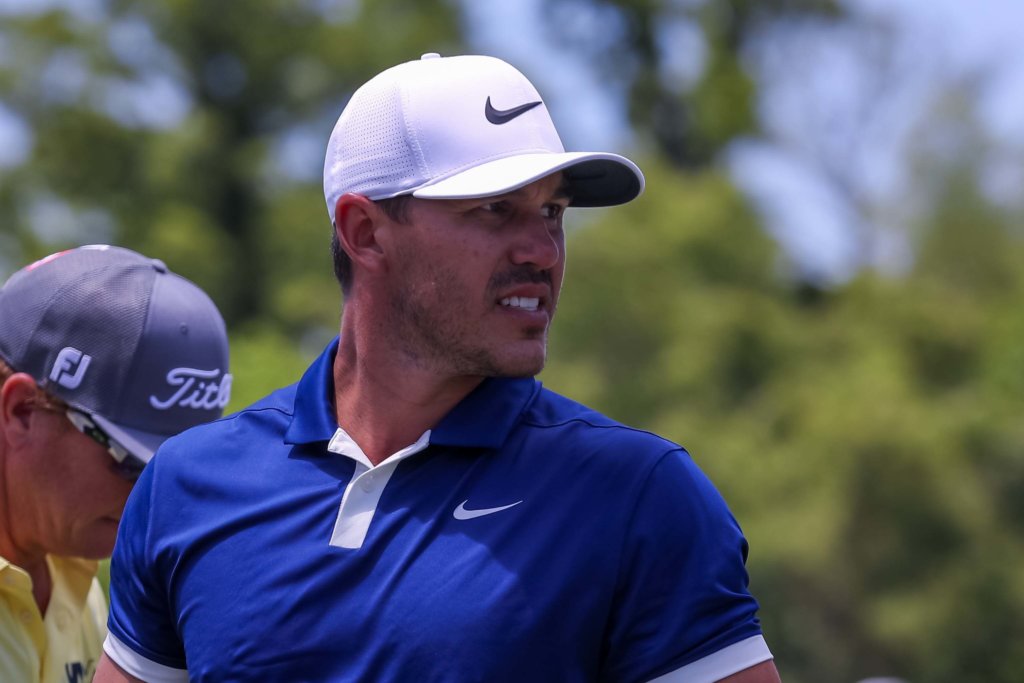 As I mentioned last week, he ranks first over the last 50 rounds on tough par 70 courses. I also like that there is no water on the course since his driver, while gaining strokes on the field, off the tee was a little wild last week.

Hopefully, he will work this out in the coming days but even if he doesn’t, he is by far the best at controlling his irons out of thick rough. The previous winners here (Tiger and Rory) also mirrors Brooks in that they were elite players who drives it far and had a killer approach game.

Lastly, we have the mental aspect, I don’t think we have seen a player more comfortable in contention in majors since Tiger in his prime and like Woods Brooks is starting to put the fear into his competitors when he appears on the leader board on the weekend in one of golf’s four biggest tournaments.

And the numbers bear it out when we look at the other favourites; Rahm has not won a major, Bryson even lacks a top 10 in a major, JT has one and Rory has not won one since 2014.

In other words, in the last five years, Brooks has four times the majors than the other four favourites combined and that is why he will lift the Wanamaker Trophy on Sunday.