Celtic have history in their sights this season, but both Old Firm teams have been here before and failed.

Winning 10 league titles in a row is the ultimate in one-upmanship when it comes to the Old Firm rivalry and so far an achievement which has eluded both teams in Glasgow.

Celtic and Rangers have each had their opportunities to do what no other side has achieved before and now it’s the Hoops who, once again, have immortality in their sights with their bitter rivals looking to stop them at all costs.

When Jock Stein’s side became the first British club to lift the European Cup in 1967, they had already embarked on an unparalleled domestic feat by doing something that no other team in Scotland had done by winning nine consecutive titles between 1966 and 1974 – with double digits looking like a formality.

Celtic had won the league and Cup double in convincing fashion the previous season and had only missed-out on the treble by losing the League Cup final against underdogs, Dundee. 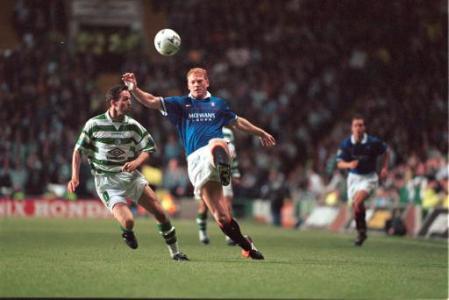 Meanwhile, three Celtic players – David Hay, Danny McGrain and Kenny Dalglish – had performed with distinction in the 1974 World Cup finals in West Germany and were reckoned to be the backbone of the Celtic side for many years to come.

As for Rangers, they were enduring something of a barren spell, which saw them win just four domestic trophies in the previous 10 years while, in the 1973/74 season, they had played Celtic on five occasions, losing four of them.

Celtic were top of the table by Christmas and were strong favourites going into the Ibrox fixture on January 4, 1975 – only to go down 3-0 in a catastrophic blow for Stein’s Celts which was the first real indication of what was to come.

Following that defeat, Celtic never really recovered and home draws to Arbroath and Dumbarton, along with defeats to Dundee United, proved crucial and it was only a matter of time before Rangers deprived them of the elusive 10-in-a-row; eventually clinching the title against Hibs at Easter Road.

The Lions’ record stood for another 23-years though the tide began to turn when Graeme Souness’ arrival as player-manager at Ibrox ushered in a Rangers revolution of high profile signings and lavish spending. 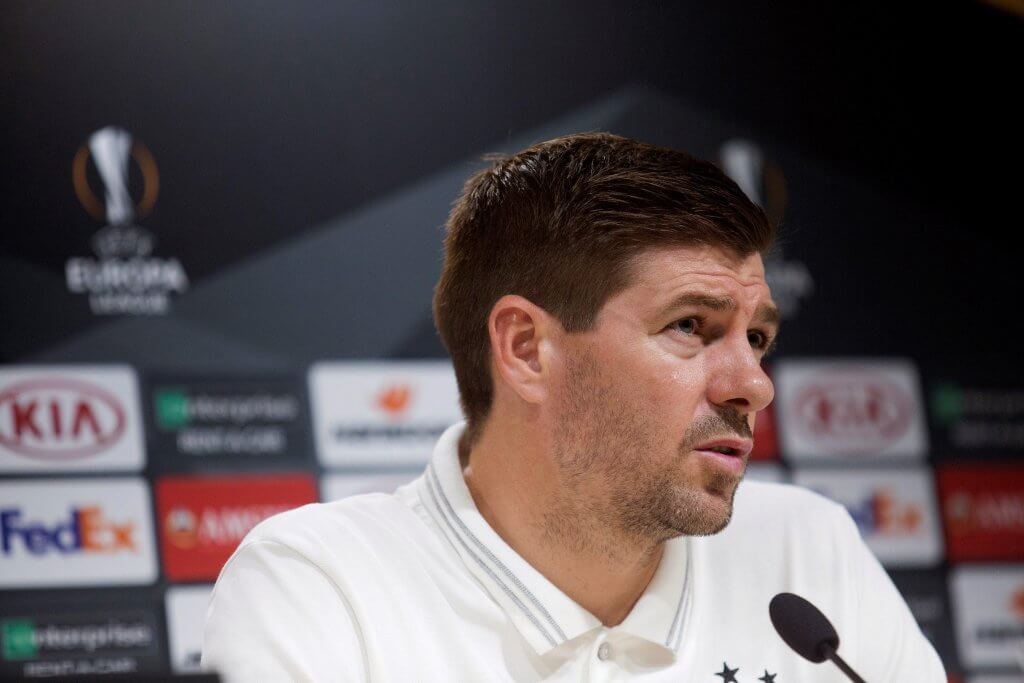 So by the summer of 1997, the Ibrox club – with Walter Smith at the helm and a team comprising the likes of Brian Laudrup, Paul Gascoigne, Ally McCoist – were one short of making it 10 titles on the bounce.

Once more, the achievement looked a certainty, especially seeing as Celtic had won just one trophy in eight years and had recently changed manager, appointing Dutchman Wim Jansen to replace the outgoing Tommy Burns.

Despite signing goal machine Henrik Larsson, Celtic began the league campaign with back-to-back defeats, hardly the best of starts, but once again, the derby meeting just after Christmas would prove to be pivotal in the title race.

A 2-0 win – the only time Celtic came out on top in five meetings with Rangers that season – moved Jansen’s side a point behind the Ibrox men and provided the launchpad for a title surge.

Jansen’s side kept their composure to reach the home straight in control of their own destiny and by the penultimate game of the season, they travelled to face Dunfermline knowing a win would be enough for the title – only to be held 1-1.

But the following weekend, at home to a St Johnstone side with European ambitions of their own, Larsson’s terrific curling strike after just three minutes eased the nerves and a second from Norwegian Harald Bratbakk ensured that, after nine seasons, the title was heading back to Parkhead and not remaining at Ibrox.

Not surprising then that, as soon as Celtic were crowned champions of last season’s curtailed Premiership in May, manager Neil Lennon’s thoughts turned towards the next campaign. 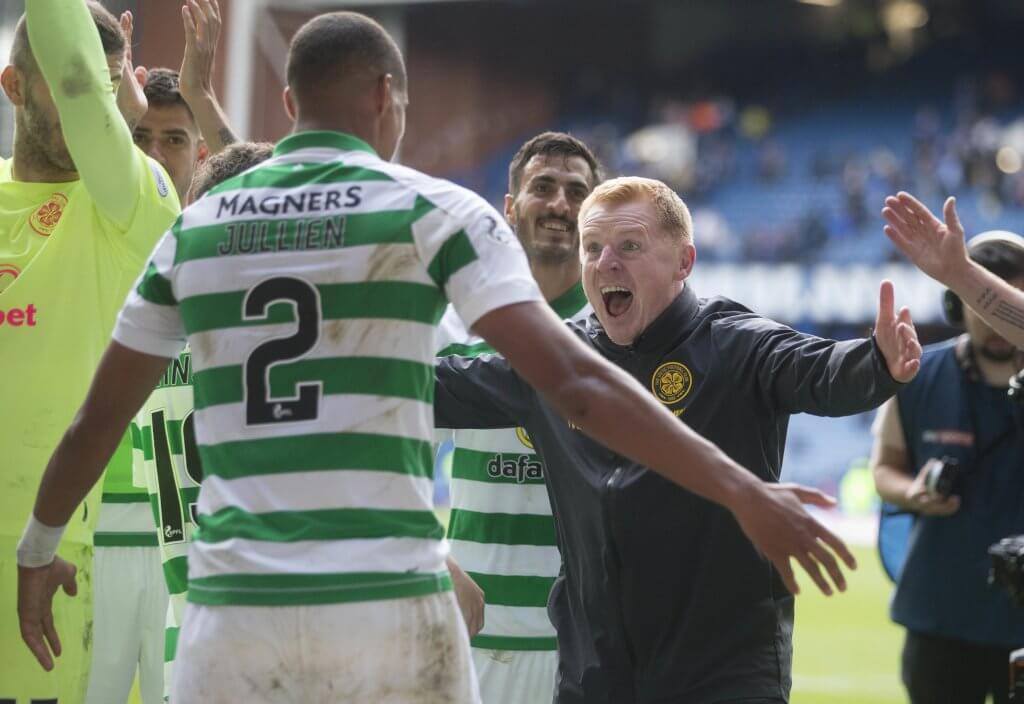 “Going for 10; it’s historic, it’s momentous and very special. I know it’s been on the tip of a lot of our supporters’ tongues and we’ll be going all out to do it,” he said.

As for Rangers, they are without a major trophy since 2011, and have fallen out of title contention just when it mattered most in each of Steven Gerrard’s two seasons at the helm.

But as history has proved, the desire to stop their rivals achieving what no side has done before is often greater than that to reach the promised land provided by a decade of domination.