As the PGA Tour remains in California, our resident golf writer David Kristiansen shares his thoughts and top tips for the Pebble Beach Pro-Am.

After Luke List secured his maiden PGA Tour win in the Farmers Insurance Open last weekend, could another surprise be sprung in the fifth event of the season?

We remain in California for the turn of the Pebble Beach Pro-Am, with the likes of Patrick Cantlay, Daniel Berger, Jordan Spieth and Will Zalatoris – runner-up to List in a play-off at Torrey Pines – all early favourites to take home the $8.7m purse.

However, our resident golf guru David Kristiansen thinks he might have found better value from within the field as he shares his picks and predictions for what’s set to be another intriguing PGA Tour event… 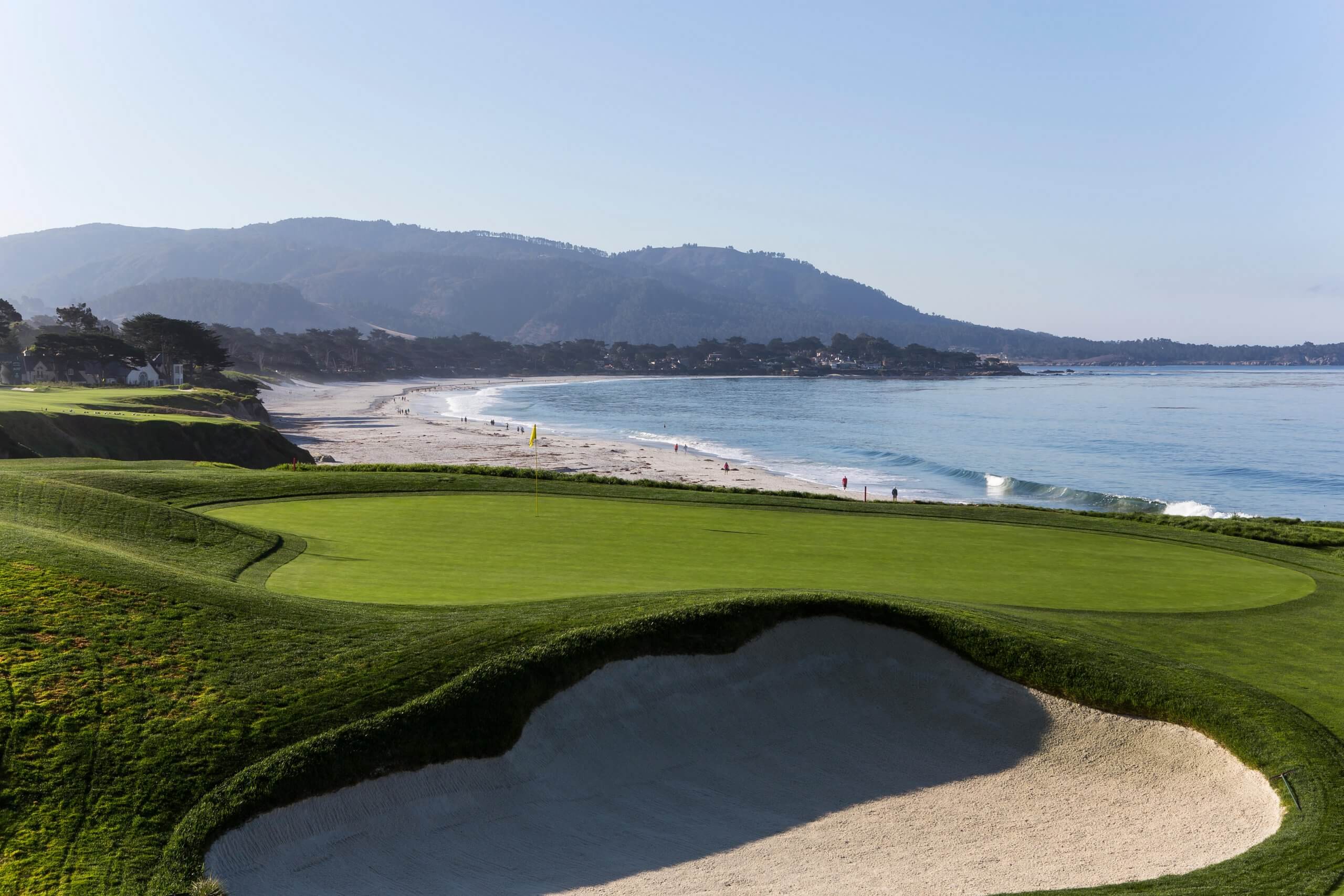 DK: As with The American Express a couple of weeks ago, this tournament looked quite different last year due to Covid. However, this year the amateurs are back in the field and we will have the standard three course rotation.

All three are shorter courses with POA greens – Spyglass Hill Course usually plays the toughest but if the wind blows, it can turn into the easiest as it’s more of a treelined course than the other two.

The Monterey Course is the easiest and while it can become tougher in the wind, expect a bunch of scores in the low 60s here this week.

Pebble Beach, which the players will play twice, is a course where we often see players club down off the tee, leaving a lot of wedges into the smallest POA annua greens on tour. So, since people will miss greens, a strong short game is important.

With a combined eleven par 5s across the three courses, being able to score on these will also be a major part in a winning formula in California this week. I think we are looking at a winning score right around the 20 under mark. 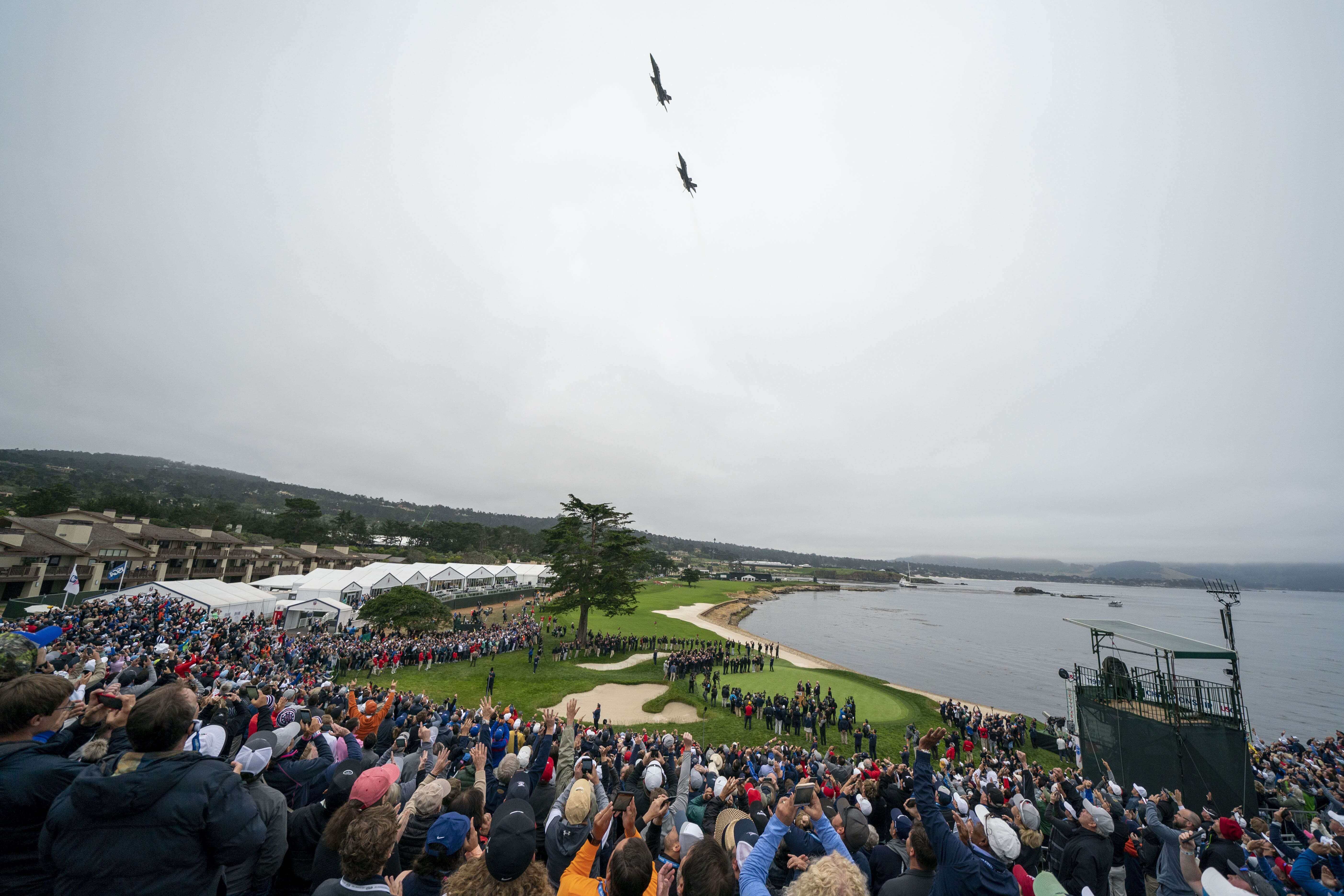 Looking back, I’m unsure if there’s ever been a worse equipment decision than when Rose, then world number one, decided to switch to a manufacture that you haven’t seen a top player play either before or after.

Now back on a proper set of clubs, we are starting to see shades of the old Rose and he was just a water ball away from picking up another Farmers title last week.

He gained more strokes with his irons in the three measured rounds last week than he has done in a whole tournament since 2019 and it seems to not be a flash in the pan as he has gained in 4 of the last 5.

His putter is also playing along with him, gaining on the greens in 5 straight.

The course should set up perfectly for a guy whose weakness are that his driver can sometimes be a little shaky, with Pebble Beach having some of the widest fairways on tour and a rough that is close to non-consequential.

He has only played this tournament twice over the last few years resulting in a T39 and a T6, but the last time he played here under the US Open in 2019 he finished T3, so he should have plenty of good memories from around this place. 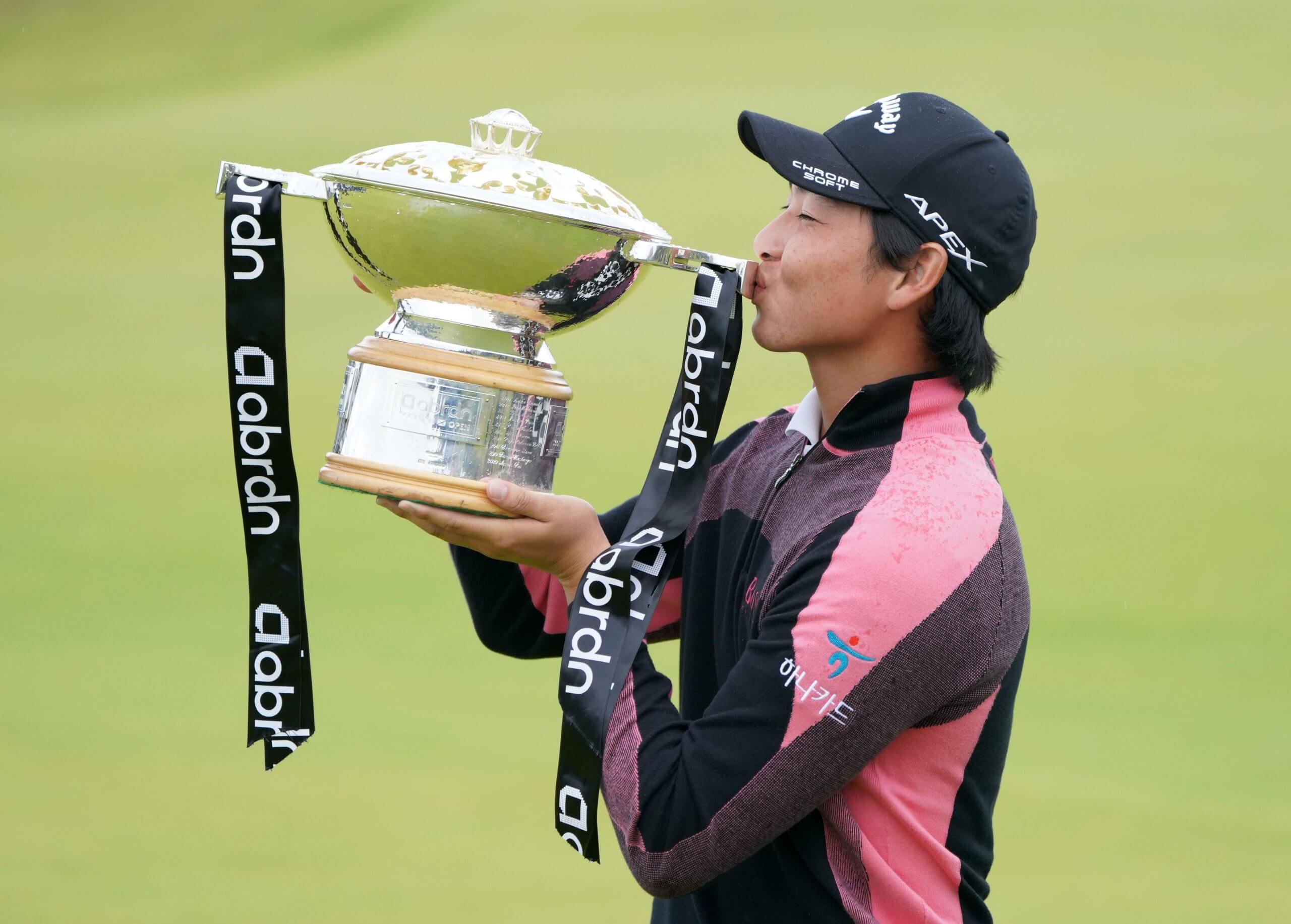 This will only be the Aussies second regular PGA Tour event after missing the cut in this same event a year ago he has once again gotten a sponsors invite.

The short and sweet of it is that for the 51st ranked player in the world, we are just getting too great a price on one of the potential breakout stars of 2022.

A lot point towards just that as he secured his first DP World Tour victory last summer, winning the Scottish Open against a field that included Jon Rahm, Xander Schauffele, Justin Thomas and Scottie Scheffler to name a few.

He also finished out the year with the following string of results: 2-8-4-16.

He made his season debut on home soil against a mediocre field with a T4, before a slow start in Abu Dhabi meant that a stellar Sunday 67 only got him to a tie for 35th.

However, he should have got the Christmas rust off his game and in the kind of field we see this week a maiden victory on US soil is not out of the question and therefore at this price he becomes an easy bet.