As we're now in free agent season, Justin Peach takes a trip down memory lane to pick out some of the best free transfers in Championship history...

July 1st is here and it’s officially free agent season! Now that June has passed, a large number of EFL players have seen their contracts expire and now find themselves searching for their next move.

This gives teams up and down the country an opportunity to add some real quality to their side for the price of, well, absolutely nothing.

Better yet, considering some of the players that have made moves in the past on free transfers, you’ve got to move quickly as it’s rare that quality stays around in the free agent market for long.

With that in mind, I’ve taken a look deep into the archives to pick out five of the best free signings in Championship history, and there are some real corkers to choose from… 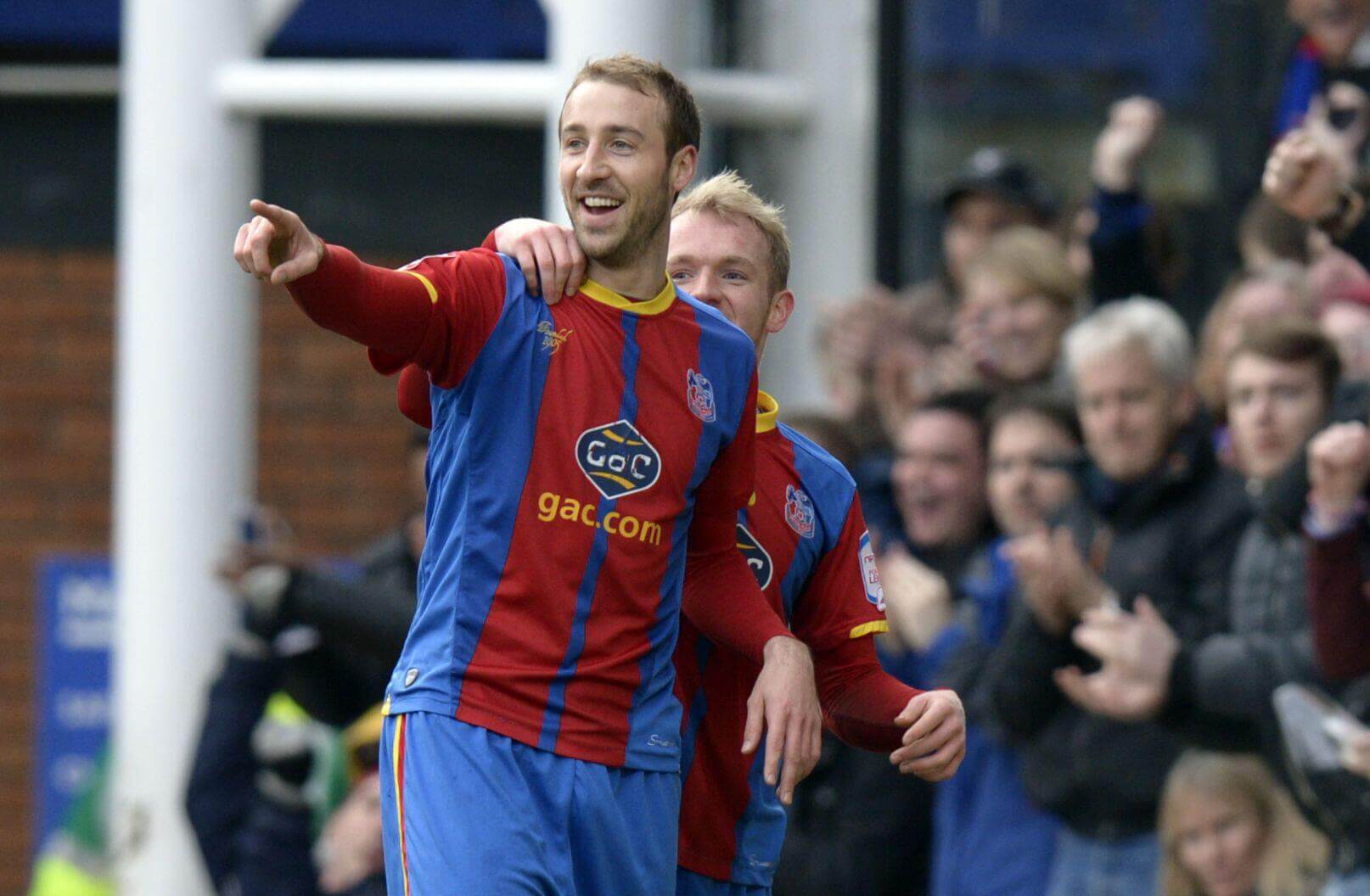 Glenn Murray has had a strange career and is one of the players that got better with age, a bit like Andrea Pirlo, but without the beautiful hair.

That being said, his move to Crystal Palace from rivals Brighton will go down as one of the best free transfers ever.

After scoring just six goals in his first season in a cash-strapped Palace side that limped to a 17th-placed finish, what happened the following season was jaw dropping.

30 goals in 42 appearances set the modern-day scoring record which was only recently broken by Ivan Toney of Brentford in 2021.

Murray’s record-breaking season was cruelly cut short due to a serious knee injury, but he will certainly go down as a legend by the Palace faithful as the Eagles secured promotion to the Premier League in 2012/13. 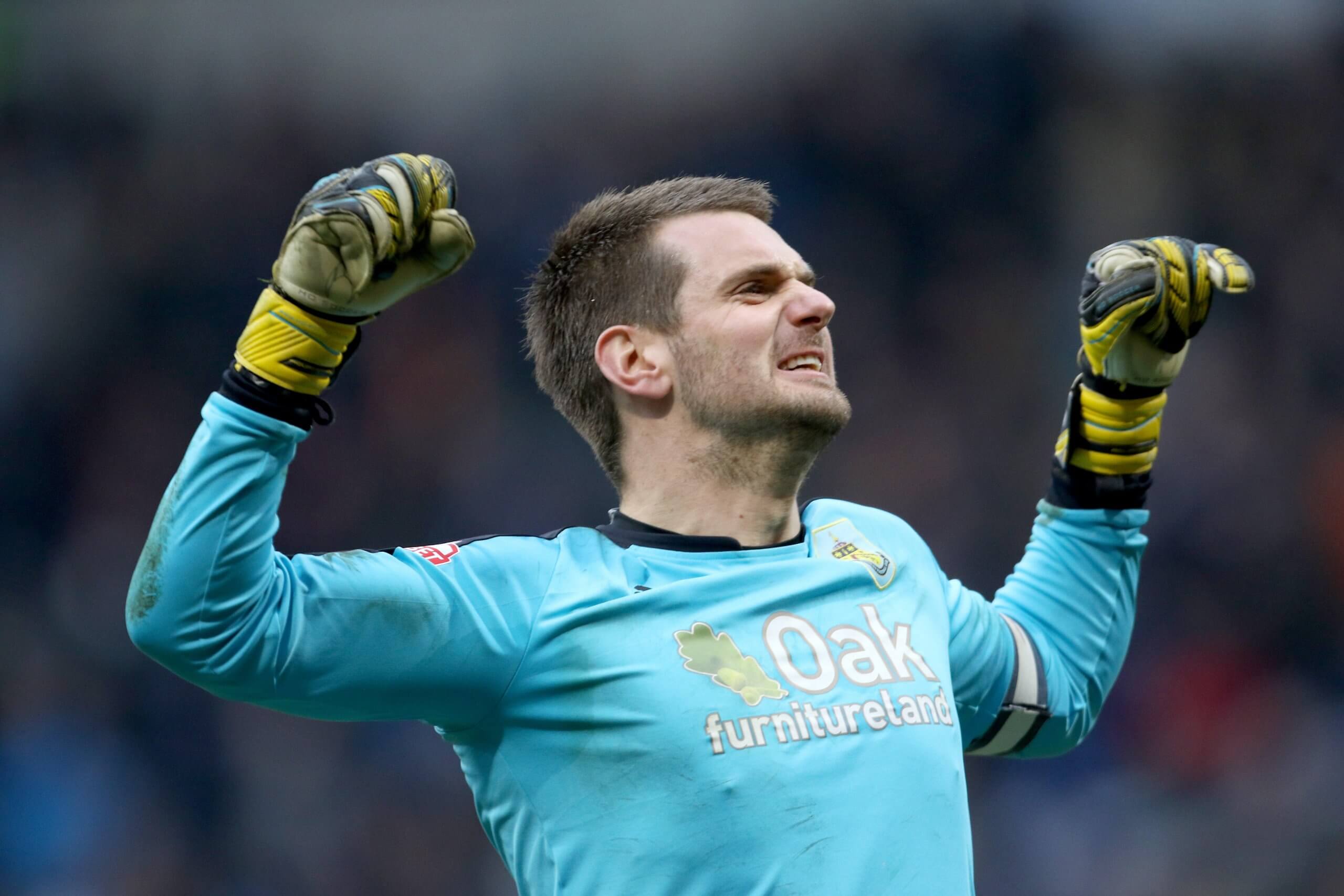 Heaton is one of the most successful Championship keepers of all time thanks in part to his success at Bristol City and Cardiff City.

But his move to Burnley is what solidified his place as a second tier legend.

Moving on a free to Sean Dyche’s Clarets wouldn’t have raised many eyebrows, but the success the stopper garnered during his time at Turf Moor certainly did.

A haul of 19 clean sheets in his debut season was rewarded with promotion and a first shot at Premier League football.

After playing all 38 games as Burnley were relegated from the top flight, the Clarets soon secured an immediate return from the Championship with Heaton’s 20 clean sheets instrumental to their success.

His performances in their second promotion-winning season of the 2010s saw the stopper win a place in the PFA Team of the Year in 2016.

Heaton even gained international recognition while at Burnley, making him one of the best free transfers in Championship history. 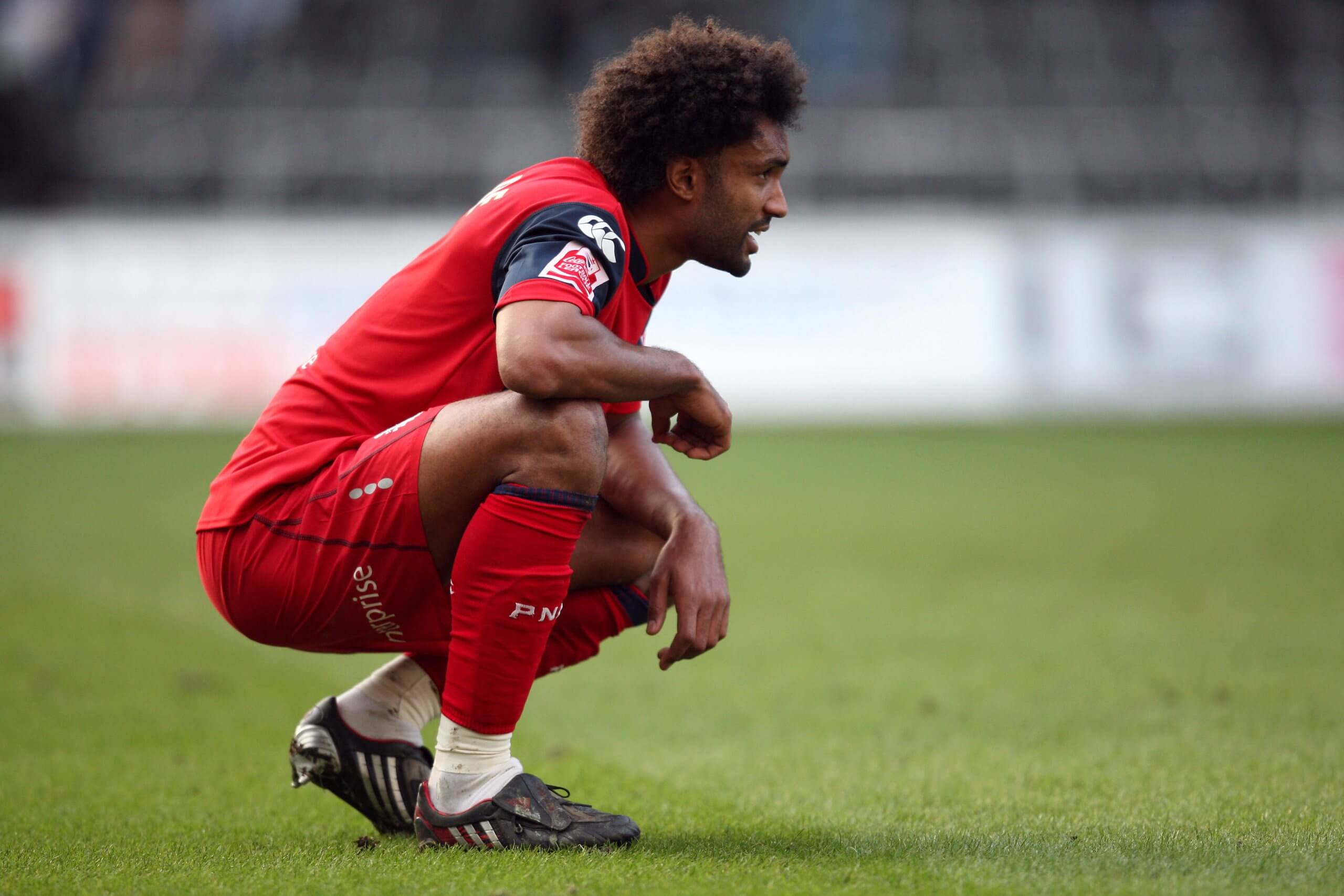 The Frenchman joined Preston from Derby after failing to agree a new contract in 2004 in what was about to be PNE’s closest brush with the Premier League.

Making 174 appearances across six years isn’t a prolific record, but what he contributed to in his first two seasons is what pulls him into this list.

In his first year at Deepdale, Mawene played in every game as the club narrowly missed out on promotion thanks to a Bobby Zamora winner for West Ham in the play-off final.

In fact, the defender even picked up the Player of the Year award in the process – not an everyday achievement, especially in a side which was one victory away from top-flight football.

In his second season, he was an ever-present again as Preston set the record for the lowest goals against tally in Championship history, making the play-offs once again.

If it wasn’t for injuries, Mawene could have easily returned to the Premier League but it wasn’t to be. 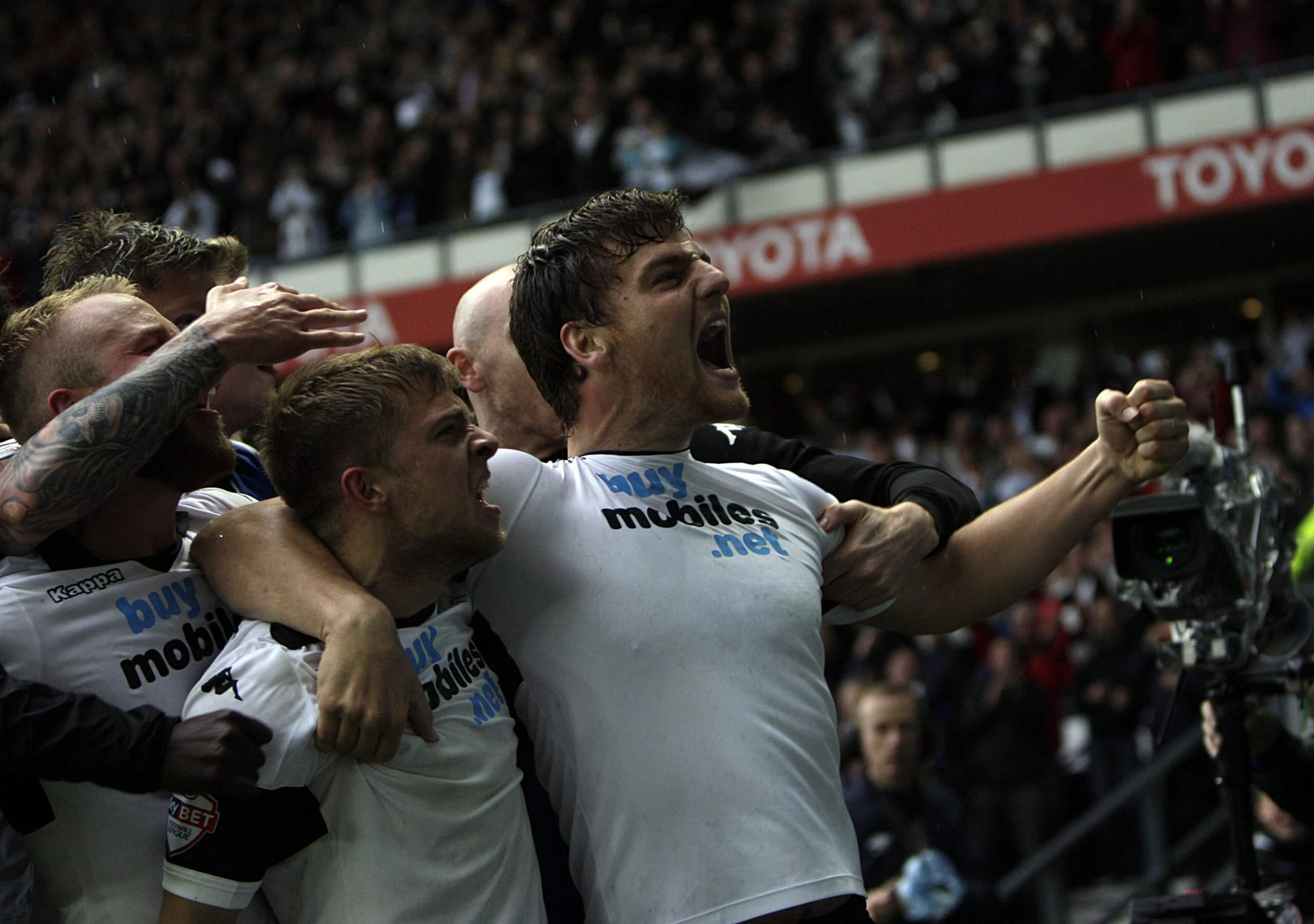 Martin was loaned out on four separate occasions from his hometown team Norwich before finding a permanent home at Derby, via an initial loan spell in 2013.

His success in his first three seasons was exceptional, scoring 55 times in 129 league appearances, while also registering 24 assists during the same period.

To put that into context, that 79 G/A in three seasons, meaning Martin contributed a goal involvement at an average of every 137 between 2013-16.

Strangely, he was loaned out by Nigel Pearson to Fulham, where he contributed to their play-off push under Slavisa Jokanovic, scoring 10 in 31.

A few years in the wilderness out on loan before a return to the Derby fold under Phillip Cocu gave Martin legendary status at Pride Park. 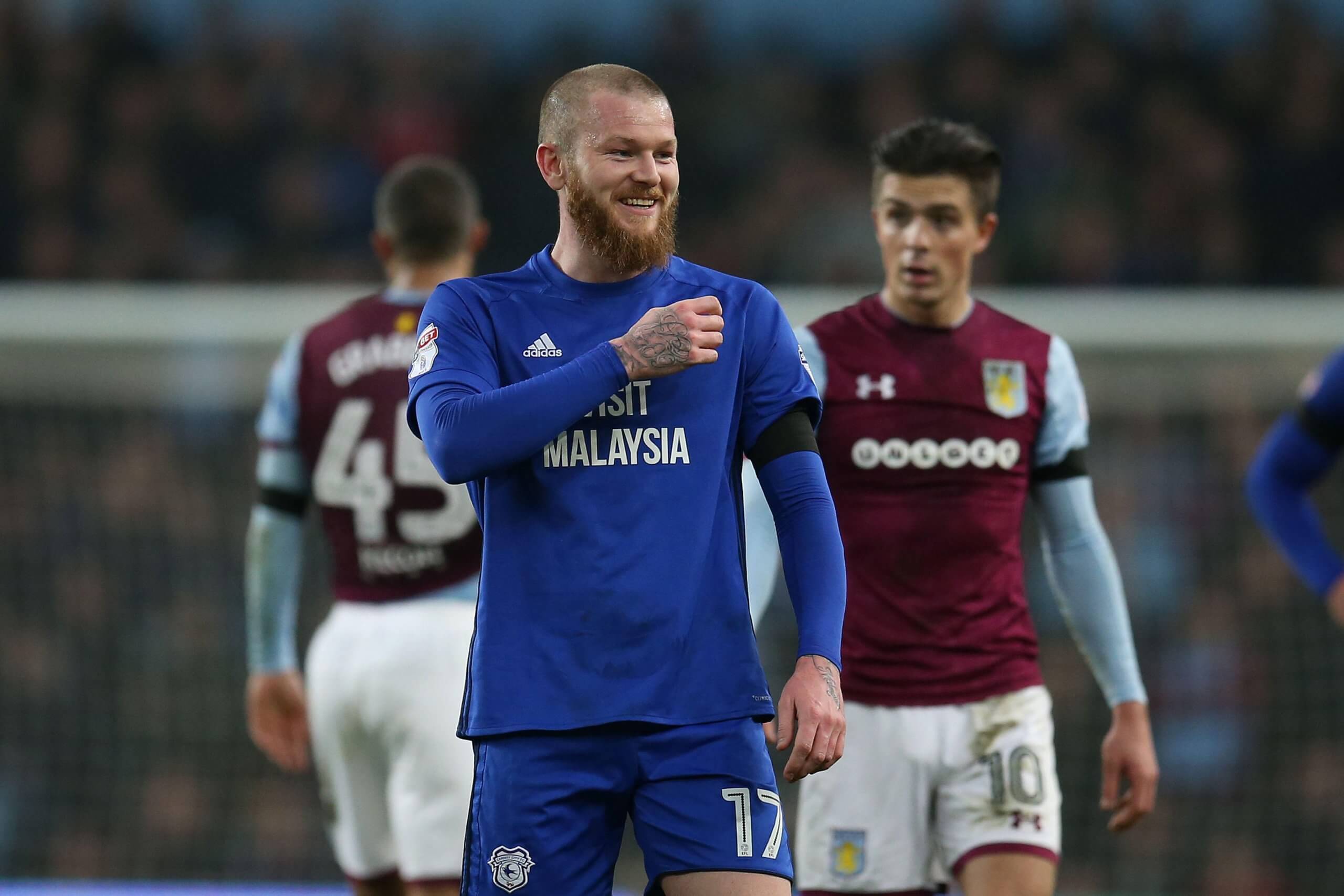 Signed on a free transfer in 2011 from Coventry City, the Icelandic midfielder went on to play in the Welsh capital for eight seasons, making 286 appearances for the club.

An ever-present, ball-winning midfielder with an exceptional long throw that even Rory Delap may envy, he was a vital cog in the Cardiff machine for years.

The fact that Gunnarsson also scored 25 goals and contributed 22 assists and has made 97 caps for Iceland – and he’s still featuring for the national side at the age of 33 – doesn’t do justice to his impact in Wales.

An incredible servant who overcame a number of issues to reassert himself as a vital component in the Cardiff City side, the bearded wonder was without a doubt one of the greatest bargains in the history of the Championship.