Second Tier expert Justin Peach has scoured the market to find seven free agents who could be bargain buys for Championship clubs.

As always, the summer excites all of us as teams up and down the country head back to pre-season and we common folk get more insight than ever before.

There’s fitness testing, new signing initiations and Neil Warnock in a pair of shorts barking out orders, although sadly we will not be seeing the latter this year.

It’s also the season of the trialist where players feature for your club mysteriously as players bid to convince managers they’re worth a punt.

So, in this piece, I’ve selected seven free agents who are still without a club that might be worth giving their agent a call and suggest some possible destinations for them. 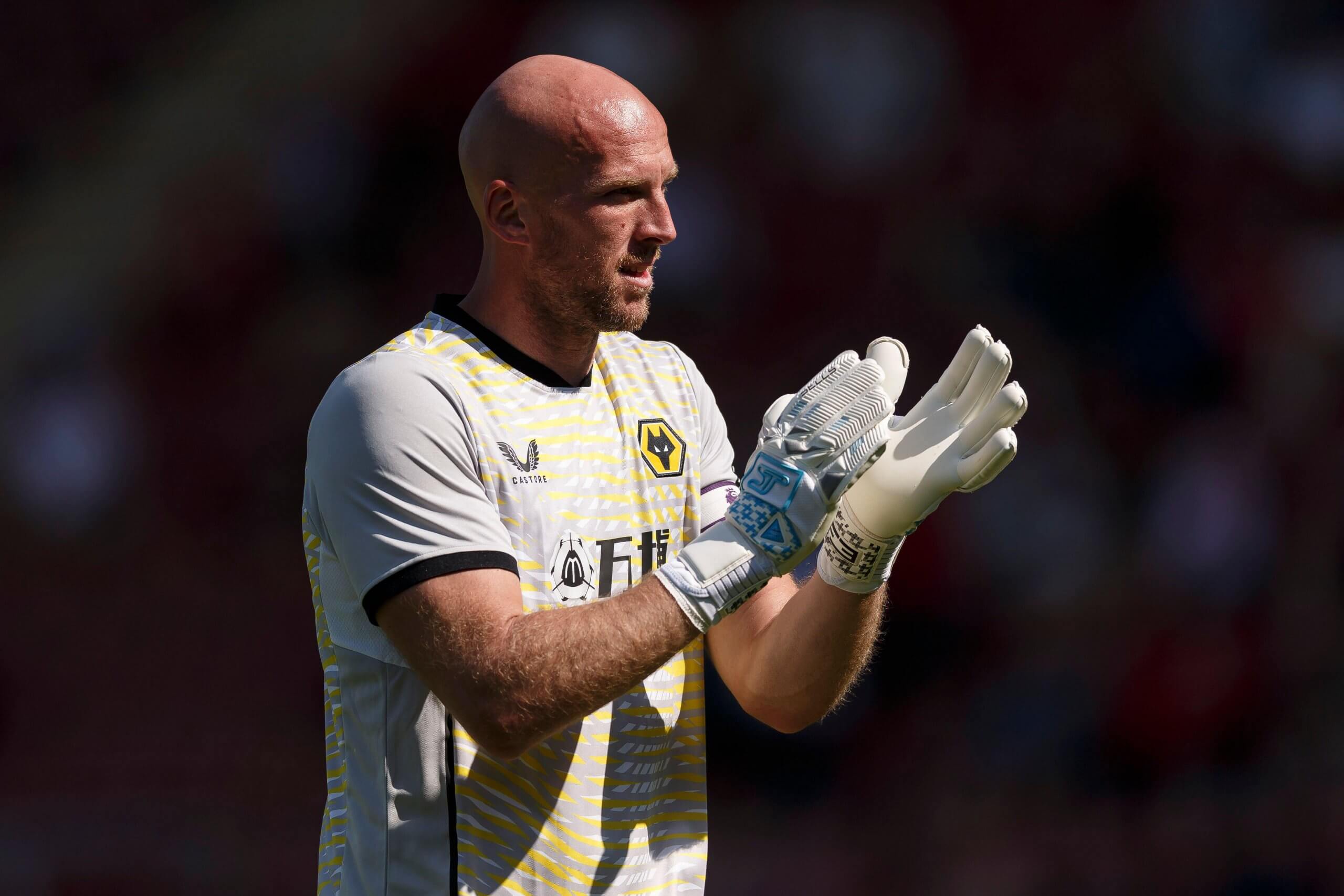 He’s a commanding, vocal keeper, who has the flexibility to play with the ball at his feet and has enjoyed a successful career playing in some of the best Championship teams.

With 96 clean sheets in 314 games across his spells with Norwich and Wolves, it’s a surprise to see him remain a free agent.

He could easily be a number one for teams chasing the play-offs, or a number two for those gunning for the automatics.

Smithies has proved to be one of the most consistent keepers at Championship level but has never quite made the move to a top performing side in the Championship.

Smithies struggled last season in a Cardiff side that underperformed hugely but has plenty to bank on with his previous spells in his career.

With spells in and out of the side, he would be the perfect stopper to provide competition for any side needing an experienced player with top-flight experience. 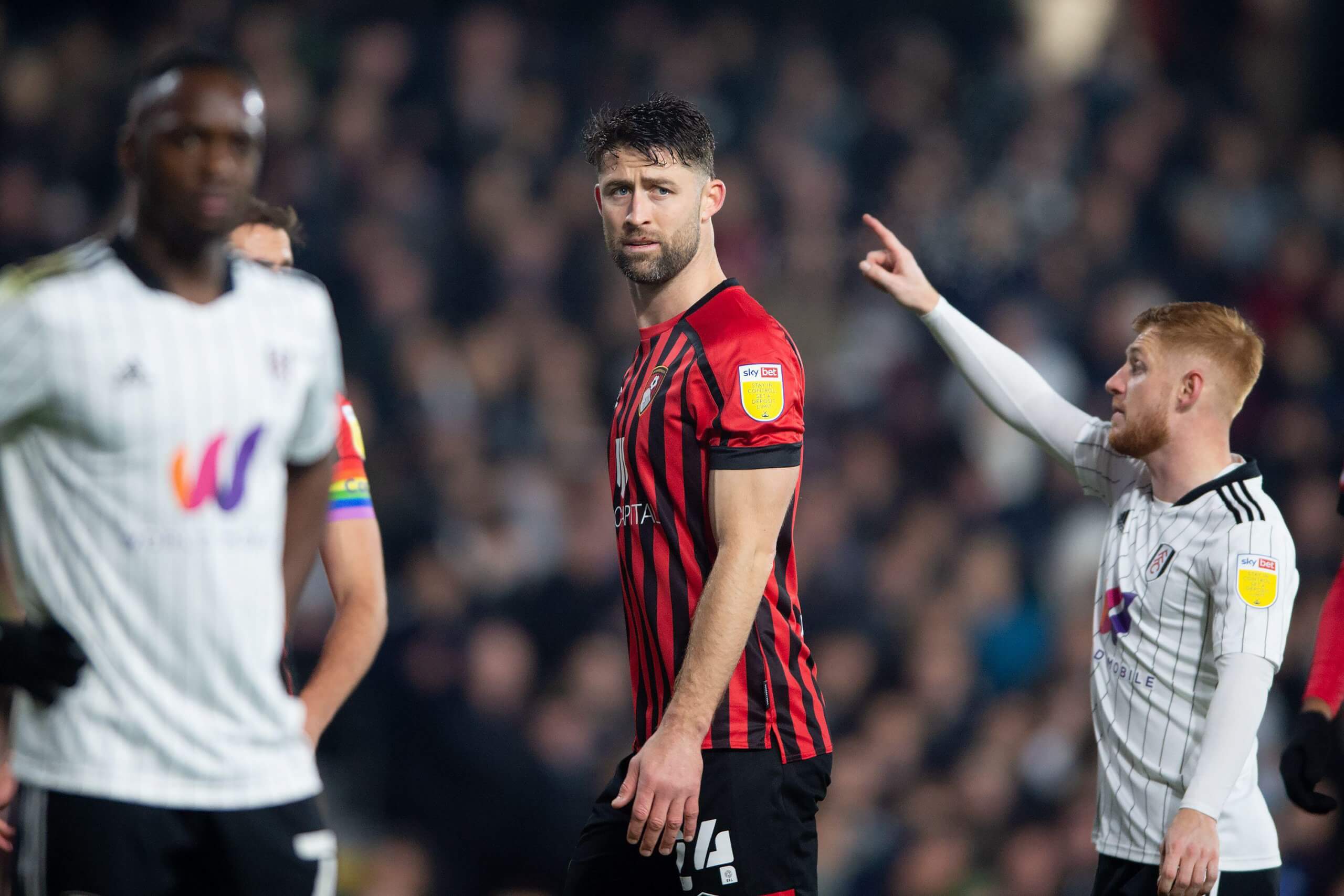 At 36, Cahill is at the wrong end of his career but would still be a good addition for most sides in the Championship.

At Bournemouth last season, he was pivotal to their promotion campaign, playing in 22 games up until picking up an injury in late January.

The Cherries conceded just 24 goals in that time, having the joint best defensive record in the division along with West Brom, with Cahill being essential to that.

Any team in need of an experienced head and the budget to afford him should be looking at the former Chelsea defender.

Any team in need of a ball playing defender should look his way.

Mawson has wracked up moves totalling over £20m in transfer fees which shows there’s a player, it’s just about keeping him fit and getting him back to his best.

He wasn’t called up to the England squad in 2018 for no reason.

There’s a player there and he’s now in his peak years which means for the right price, he should be a popular choice for any side needing a comfortable ball playing defender as he looks to reignite his career. 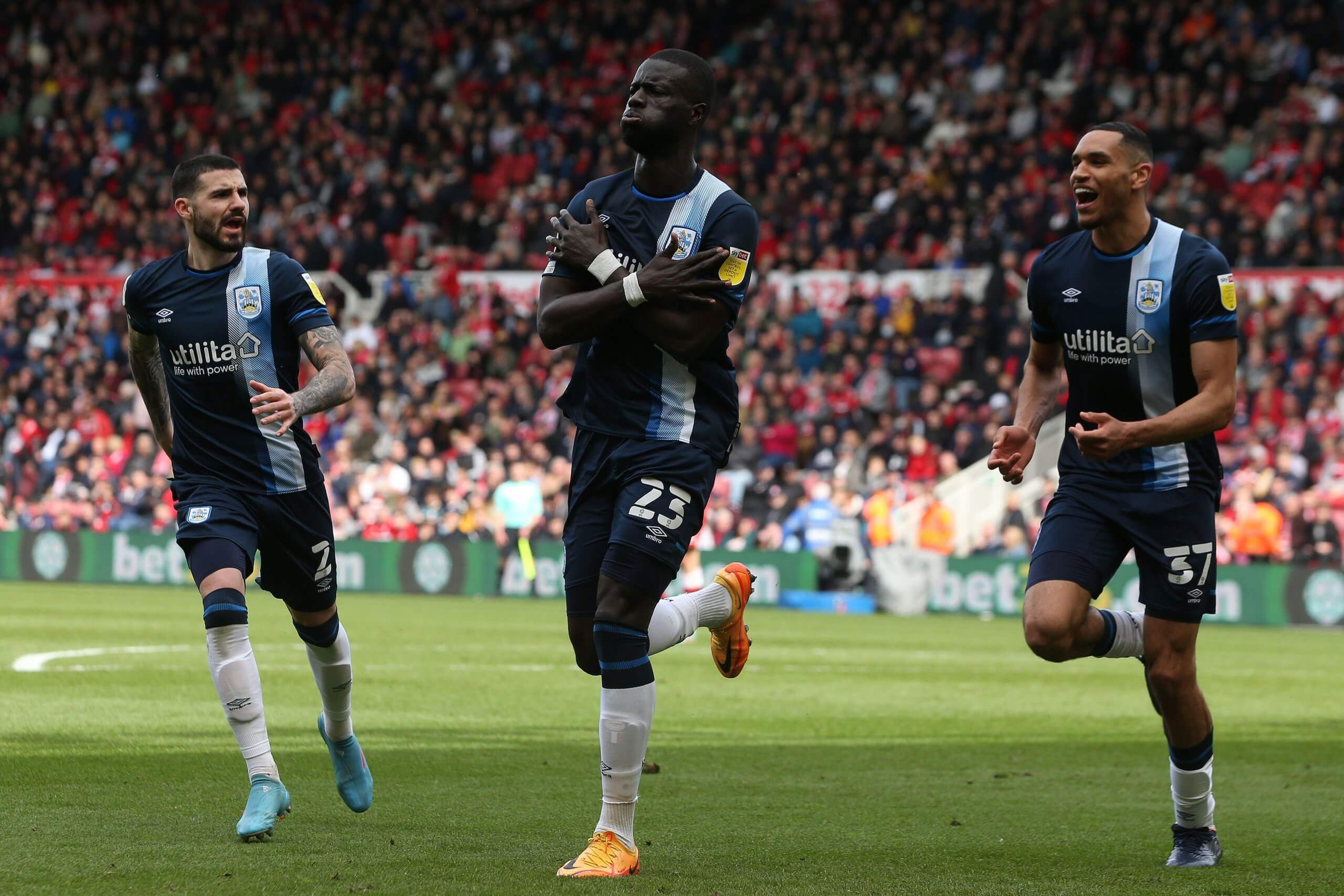 A 6 ft 3 towering, versatile defender who recently started a play-off final for Huddersfield Town. That’s not a bad pedigree to pick up on a free transfer.

He can play comfortably in a back three or a back four as a centre back, while also being able to be deployed as a left sided full back, so Sarr gives managers plenty of options.

There is the odd mistake in him, but in the right system under the right manager, Sarr is someone who can thrive as he did at Charlton under Lee Bowyer.

A gifted player who has thrived creatively in teams that have underperformed; many managers will look at that as a positive.

Despite playing less than 40 games in the last three seasons, Freeman is just 30-years-old with plenty left in the tank.

Becoming a squad option may be his best route to finding his best form, but there should be plenty of clubs knocking on the door of this playmaker who managed 30 goal contributions in 86 appearance for QPR. 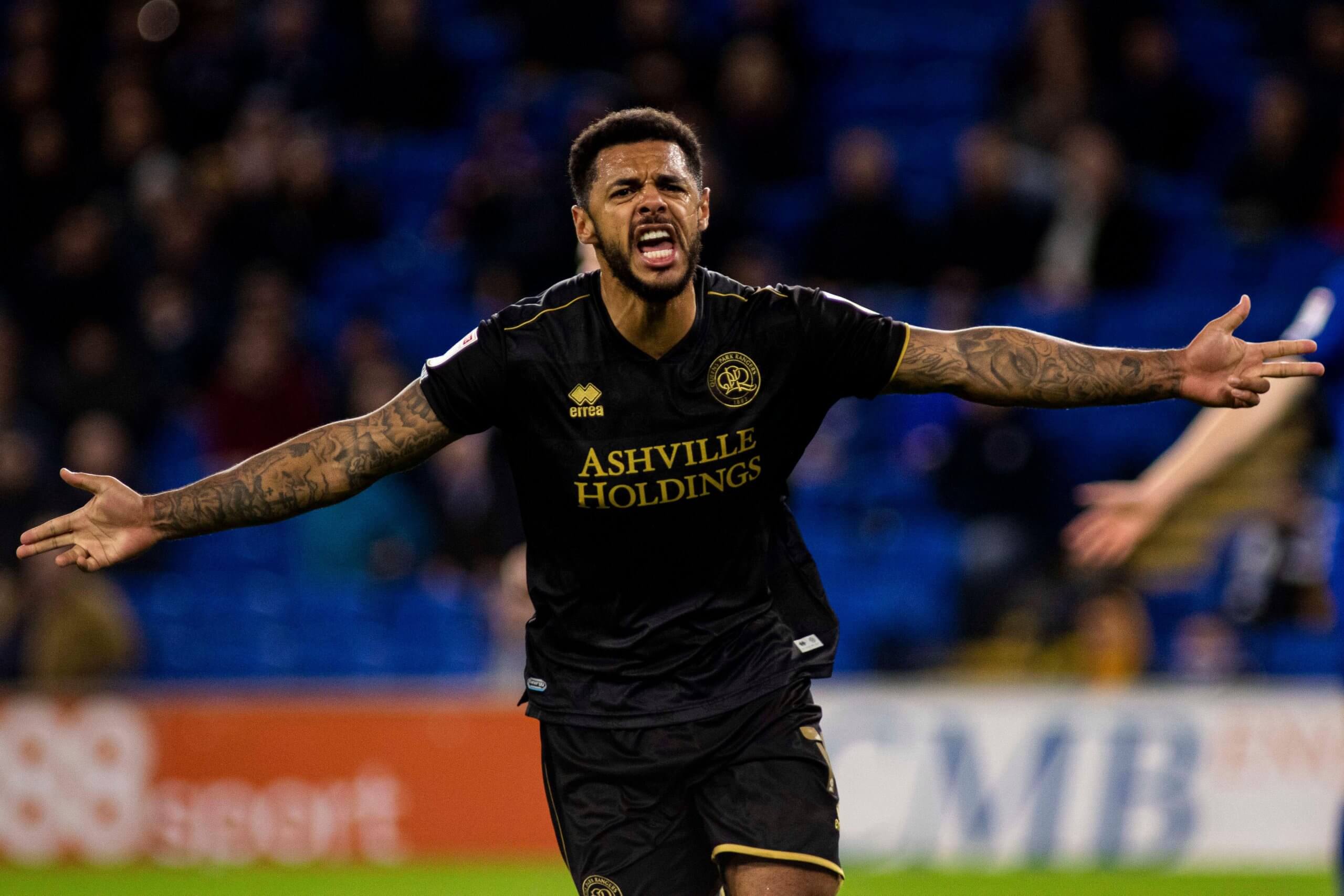 Gray scores goals. Especially at Championship level, just not for Watford. The Hornets are the only blip in Gray’s career despite averaging a goal every 4 games for the club.

Last season at QPR, Gray found a clinical edge to his game, something that has escaped him in the past.

He scored 10 goals in 30 games and averaged one goal every three shots, which puts him amongst the most clinical in the Championship last season.

At 31, finding a club who can create plenty of chances for him and where he can be a regular will be important for him if he is to rekindle his Brentford and Burnley form.