With the transfer window hotting up and rumours flying, Justin Peach makes some sense amid the market madness! In Volume Two of Championship Sensible Transfers, we look at Coventry City, Huddersfield Town, Hull City, Luton Town, Middlesbrough and Millwall...

With the 21/22 Championship season now at an end, we suddenly get into silly season as preparation for the following campaign gets underway.

As fan excitement peaks and the rumour mill rumbles, there are links that are sometimes so outlandish they can be funny.

I’m Justin Peach from the Second Tier Podcast and in today’s piece, I identify three players who could come in and fix some gaps as I go through sensible transfers for each Championship side.

This is the second of a series of four articles with Coventry City, Huddersfield Town, Hull City, Luton Town, Middlesbrough and Millwall all covered in this edition. 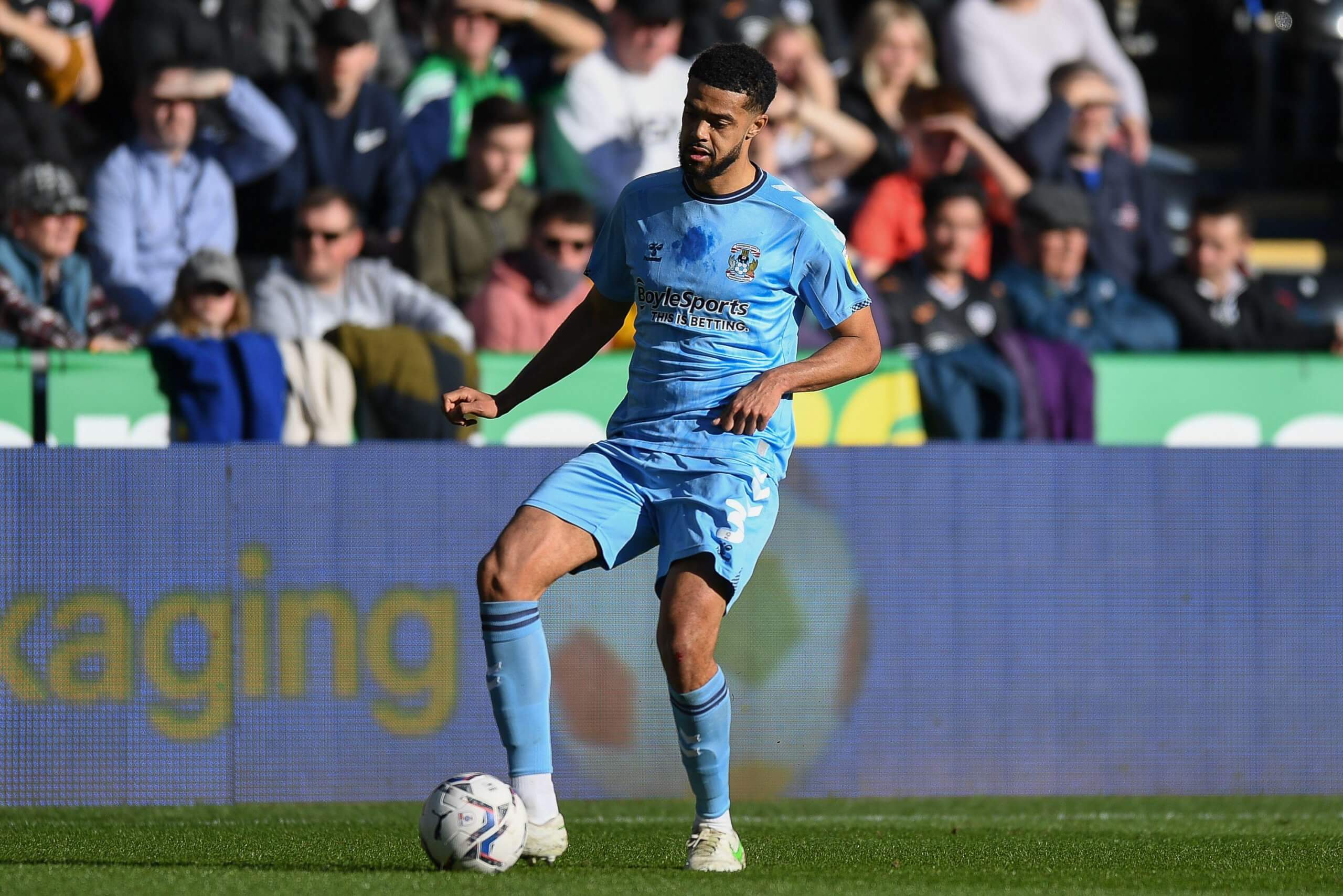 Coventry find themselves in a great position after a solid second season in the Championship.

They’re a side that flirted with the play-offs, and could once again find themselves in the mix with some clever additions.

The Sky Blues will face competition going after Clarke-Salter but he will be worth the fight.

The Chelsea loanee was the second best performing defender according to WhoScored at the CBS Arena last season and his signature will be a significant step forward for Mark Robins’ side.

With six goals and two assists from left wing-back, Conor Grant would fit into Coventry straight away.

A wand of a left foot, chance creation will be at a premium from wide areas, as well as from set pieces. With just 12 months remaining on his deal, Grant could be available for a low fee.

Having a first choice box-to-box midfielder would be vital for Coventry next season alongside Gus Hamer.

Camara will offer energy and an ability to drive with the ball up the pitch, supporting creative players like Callum O’Hare. 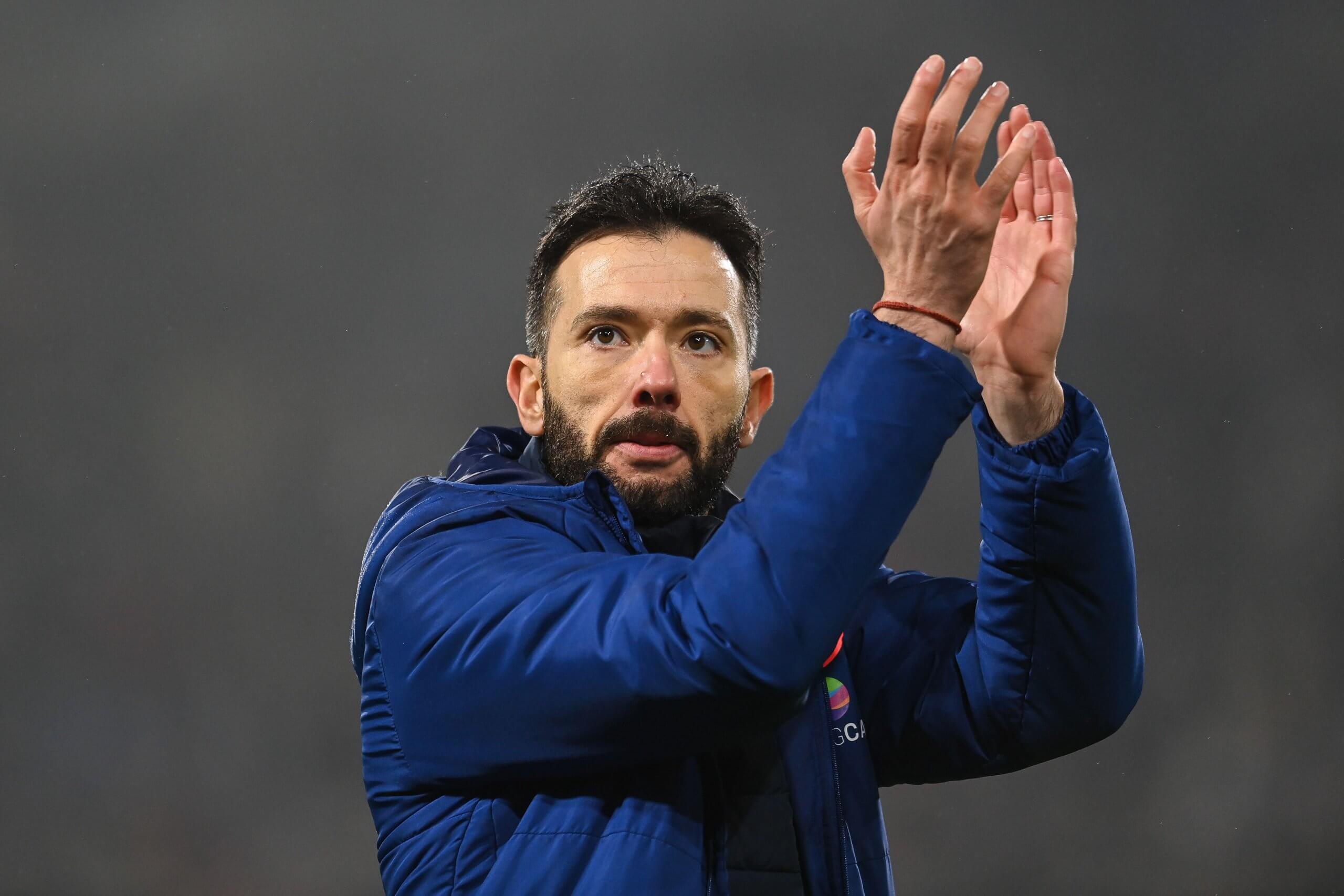 Carlos Corberan worked wonders last season and the Terriers were within a VAR decision going in their favour away from the Premier League.

To go one step better, Huddersfield must look to this summer to add a bit more firepower into their side.

Tom Eaves offers something completely different to the Terriers. An aerial presence and an unstoppable force, he could give teammates a plan B option when under the cosh.

Something Huddersfield lack at times is that talisman who can create chances out of nothing when a game is close.

Freeman has that capability along with an abundance of experience.

This a move that makes sense. An experienced leader, versatile across the back line and can offer an outlet from the wide right area (six assists at right wing-back in an inconsistent Stoke side last season). 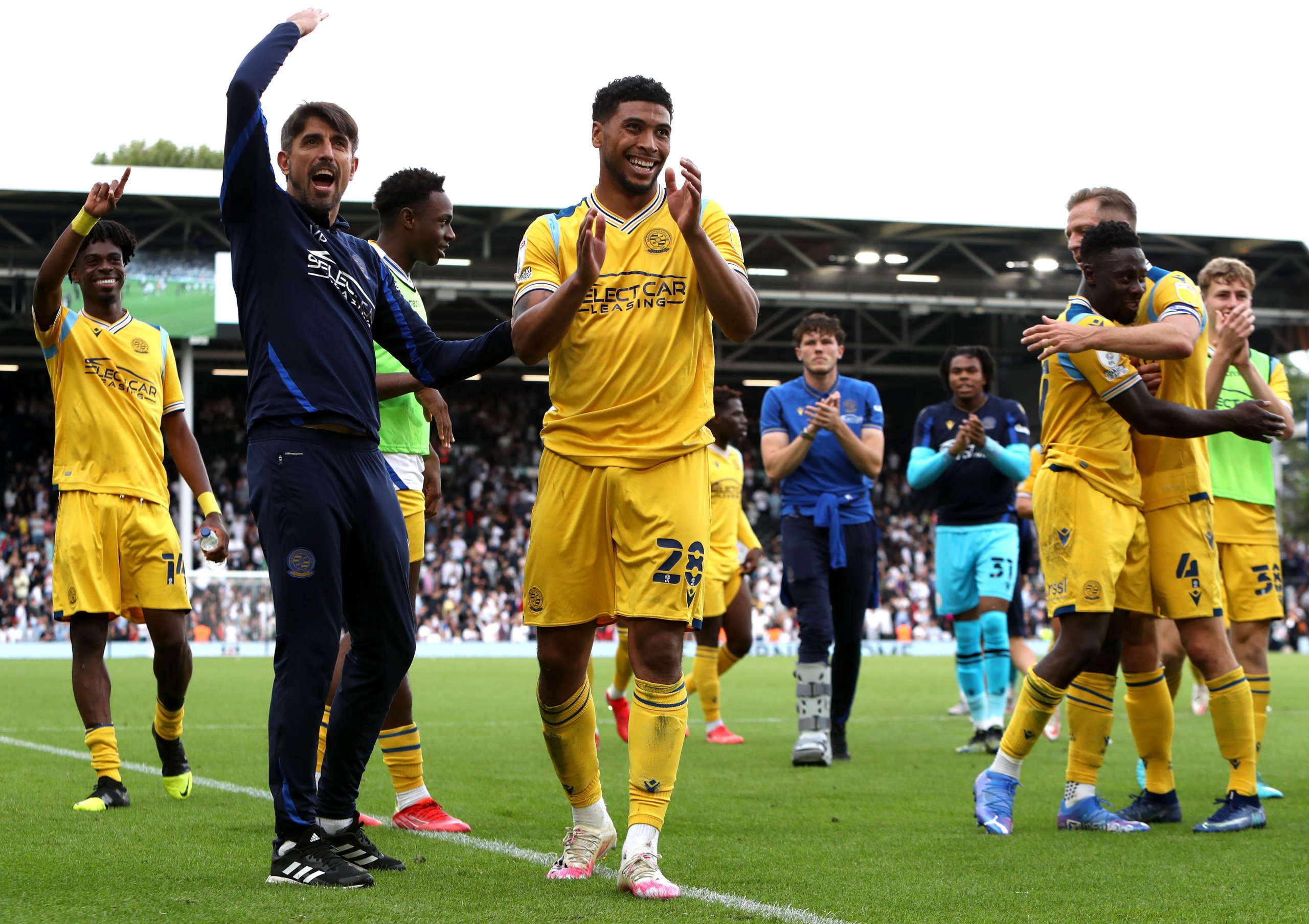 Hull could literally sign anyone this transfer window and I would not be surprised.

However, they need goals to ease the burden on Keane Lewis-Potter and get them performing better at home.

For me, this a no brainer. Gray had a higher conversion rate than Dom Solanke and Alexsander Mitrovic last season, so his confidence to finish is there.

A consistent run of games as a number one striker, you’ll be looking at at least 15 from the former Burnley and Watford man next season.

Replacing Richie Smallwood won’t be an easy task but a defensive midfielder has to be a top priority.

Josh Laurent could be tempted by this ambitious project should his contract talks with Reading fall through.

Smithies has been a reliable shot stopper in the Championship for a number of years and reportedly wants a move back north.

Premier League and promotion winning experience, this signing makes sense for the Tigers. 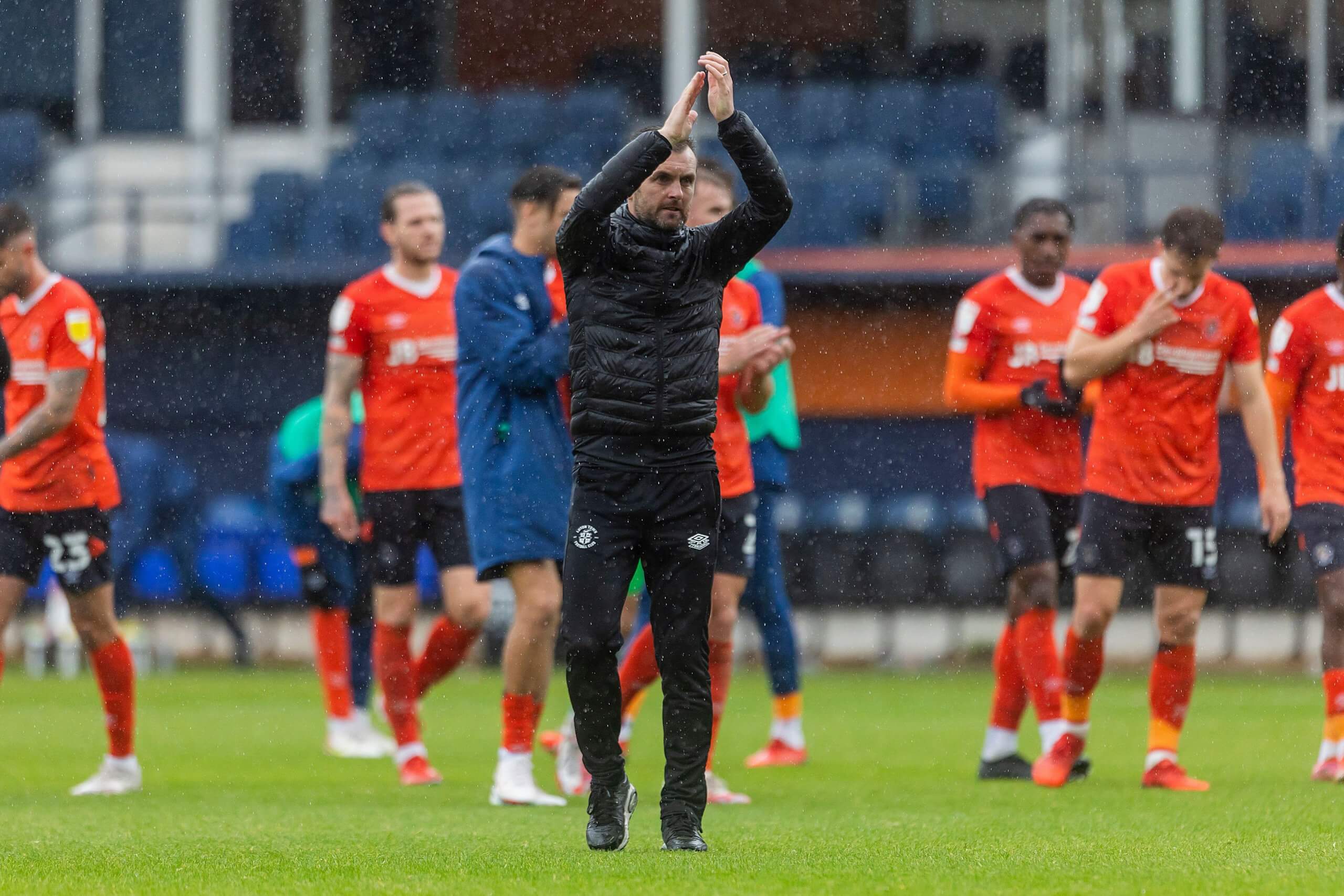 Luton are in a good position squad wise, even with the departure of Kal Naismith. An injury crisis of biblical proportion made the squad look thinner than it actually was.

That being said, Luton will need to recruit a higher calibre of player if they are to compete once again for a top six place.

Luton have goals through Adebayo and Cornick but adding a different dimension through Grant could elevate their attack.

His 20/21 campaign with Lincoln shows there’s a player in there who can create and score, who better to get that out of him than Nathan Jones.

Leahy is a versatile player who can play in central defence, central midfield and at left back.

With eight goals and seven assists for Shrewsbury last season, he has plenty in his game that could benefit the Hatters next season and is within their budget. 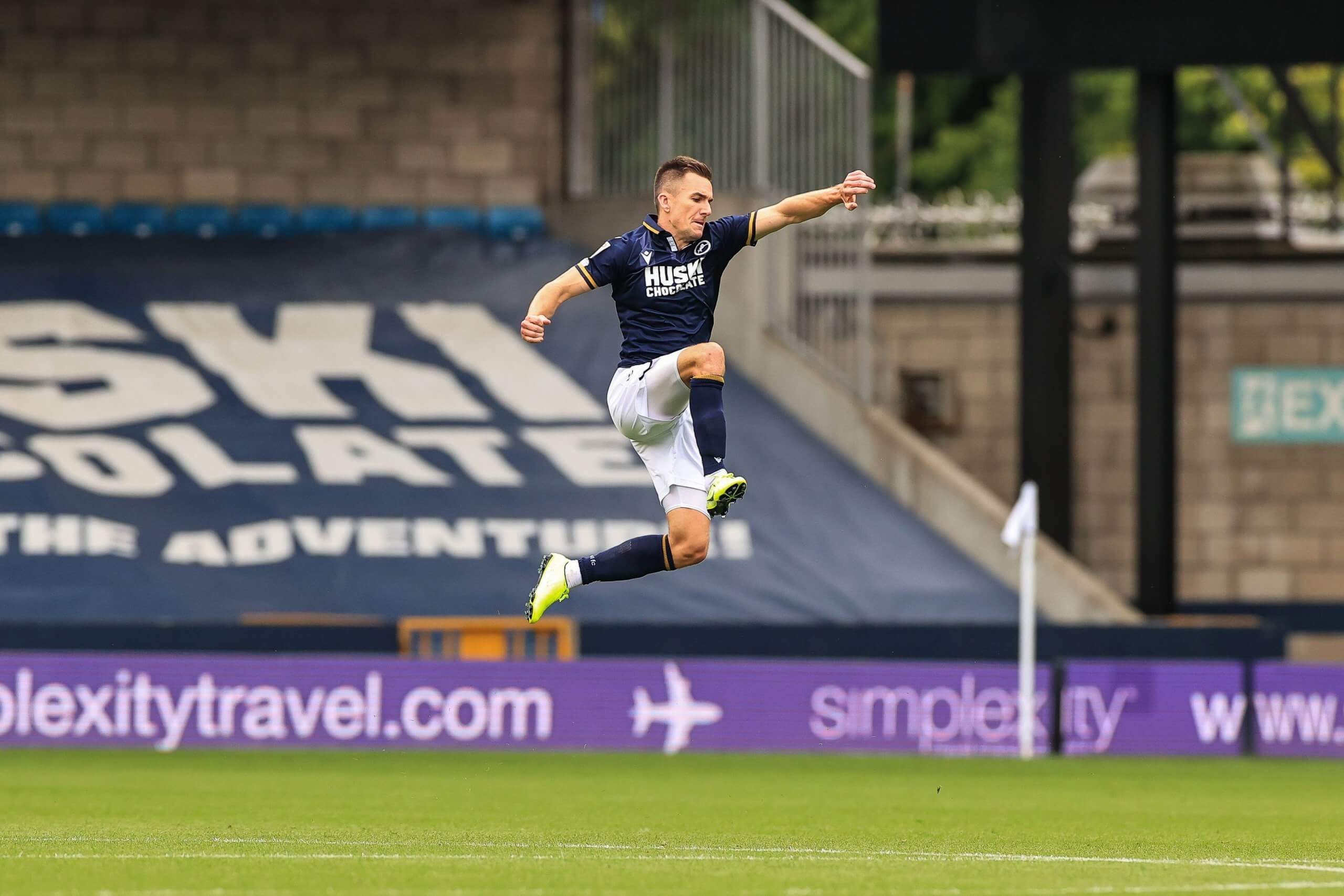 Middlesbrough had serious issues when it came to converting chances, so, targeting a striker who can score goals has to be a priority for Boro.

Interest has been registered in Viktor Gyokeres, but Wilder could well be priced out of move for the striker.

An alternative to Gyokeres could be Cauley Woodrow. In his last three seasons, Woodrow has averaged a goal every 3.5 games which isn’t prolific compared to others, but two of those seasons have included a relegation battle.

A year left on his contract and Barnsley in League One, a fee wouldn’t be too significant.

This should be a move that Boro make. A player who can score and create consistently at Championship level, as well as being a threat from set pieces would give them an extra emphasis in attack.

Boro have needed a creative wing-back for a while and it would enable Tavernier to move centrally.

With a year left on his contract, Tofollo could be tempted to a Boro side who will almost certainly be chasing automatic promotion next season. 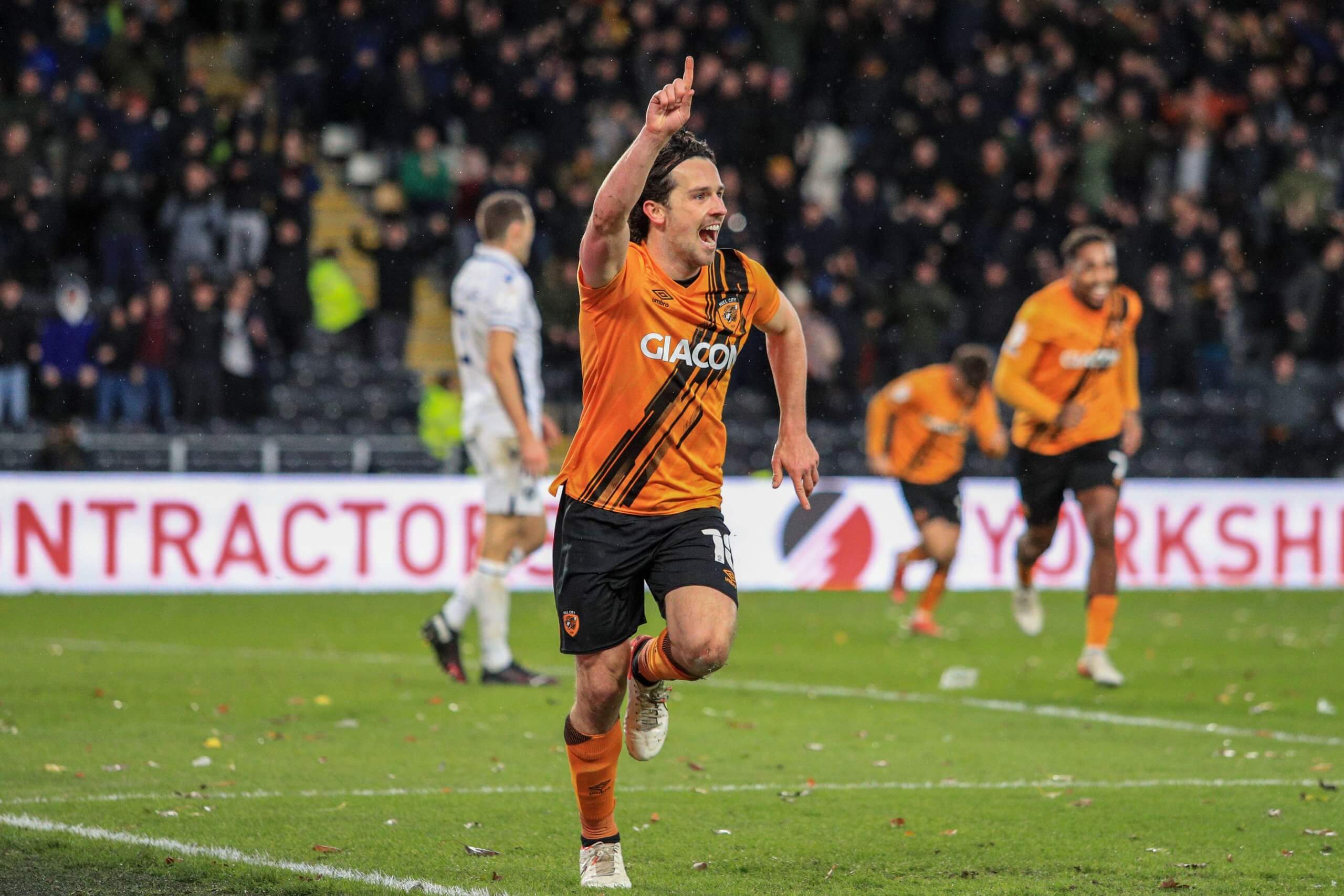 That’s amplified considering Jed Wallace is likely to move on from The Den.

An instinctive finisher, Afobe in permanently could be the last piece of the play-off puzzle for Rowett.

With 12 months left on his contract, Honeyman could be tempted for a move away from the Tigers should the right offer come in.

Goals, energy and driving displays will add a different dimension to Millwall’s attack should they target him.

A versatile winger that creates and scores that isn’t Jed Wallace.

Scully could well be the perfect replacement for Wallace, with 11 goals and seven assists in a struggling Lincoln side last season, he’s clearly got the right CV. 12 months remaining on his contract could mean his head is turned as well.