Ghost goals, disallowed goals, and too many Sunday games for my liking ensured there is plenty to digest this week in the Championship.

Millwall also kept a clean sheet, just their second of the season along with Reading becoming promotion contenders once again.

This is expected to change when their next away game comes along but credit to Paul Ince, we never ever doubted you.

Enough of the obligatories though, let me take you through a round-up of the key things you may have missed as well as the performers who stood out to me over the latest gameweek… 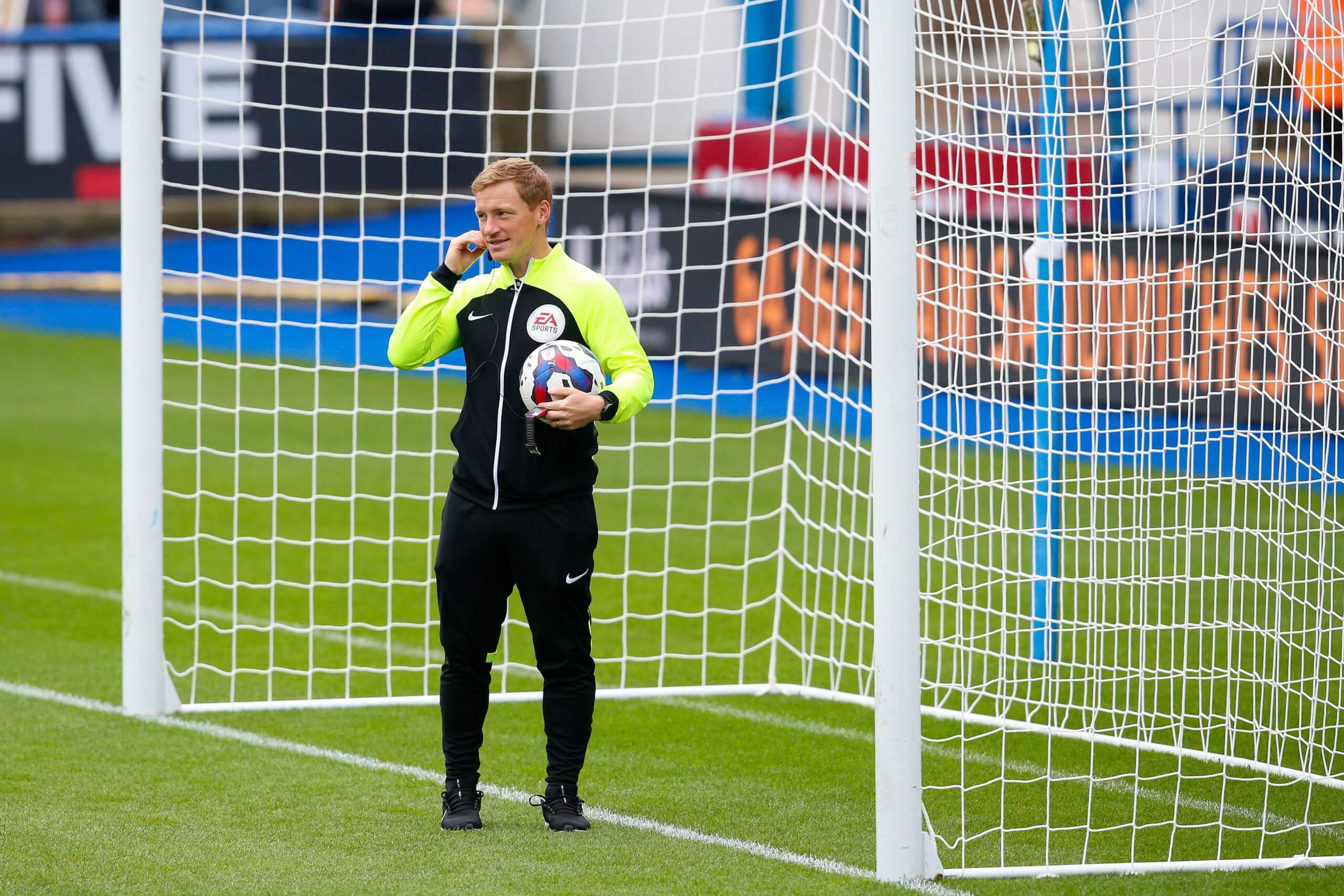 The match referee checks the goal line technology (!!!) before the Sky Bet Championship match Huddersfield Town vs Blackpool – (I thought it was necessary to keep this caption in…)

With technology taking over our beloved sports, it won’t be long until we’re living in a dystopian future ruled by androids and robots.

However, there is some reassurance with that very technology failing this weekend in the Huddersfield-Blackpool game. It failed.

It failed to award a very obvious goal to Huddersfield. Artificial intelligence failed, how do you like them apples, Skynet?

With some seriousness though, this looks incredibly poor for Hawk-Eye and the officials present. It’s a huge injustice, however balanced the game was in Blackpool’s favour.

If the difference for Huddersfield reaching a significant objective is one point, then there could be courtroom trouble on the horizon.

There was of course a similar incident in the Premier League between Aston Villa and Sheffield United which was seemingly brushed under the carpet.

The same shouldn’t be done here and answers need to be given as to why Huddersfield were let down by all parties involved at the weekend. 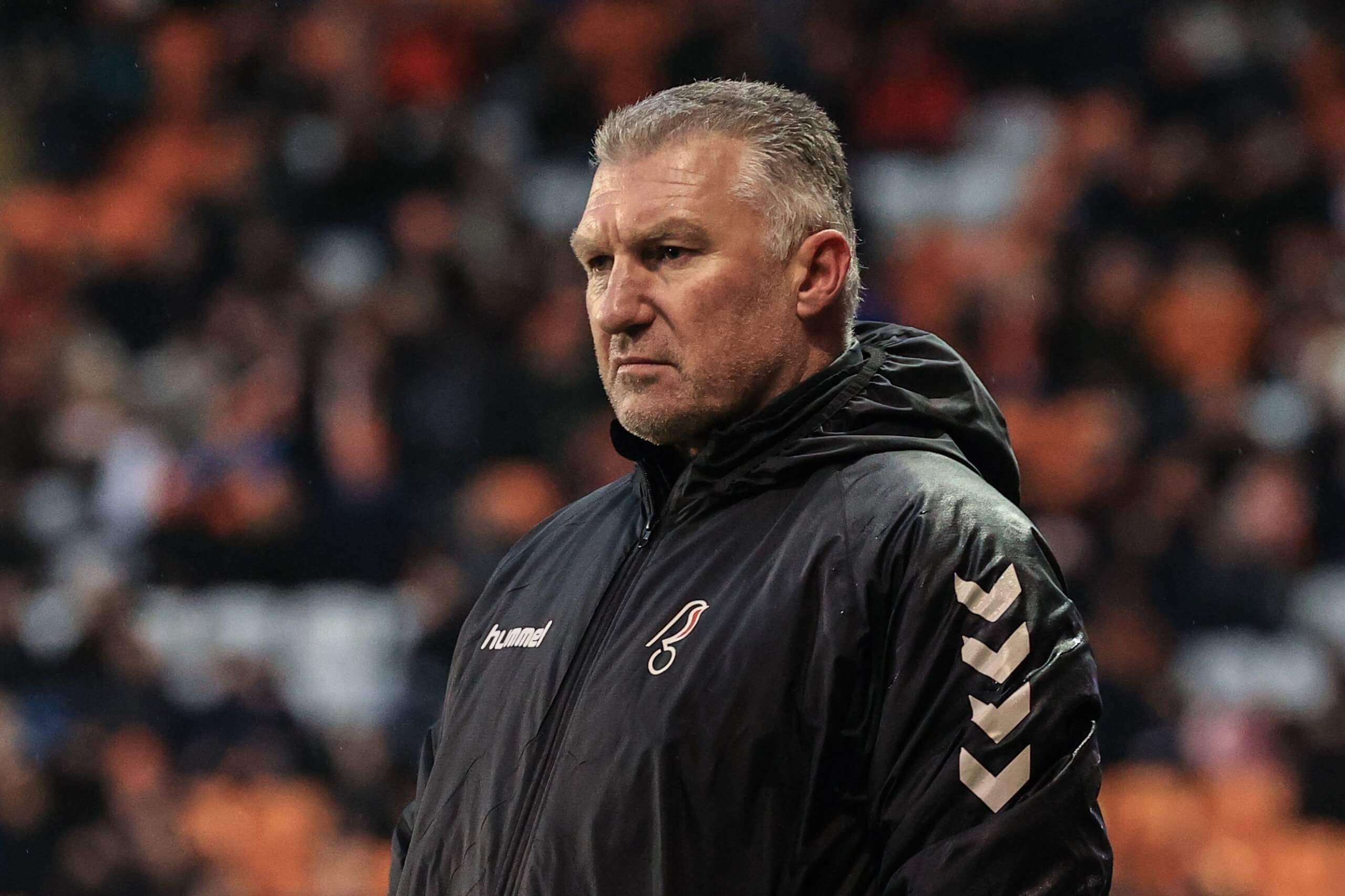 The Robins are in scintillating form at the moment, their best under Nigel Pearson.

They’re unbeaten in six and have won four of those games having found their stride.

There were some question marks earlier in the season after some loose performances but they’re looking steadier and steadier as the weeks go by.

This wholly justifies my pre-season selection of them being a promotion dark-horse and, while it’s too early to say how their season will pan out, they are setting themselves some solid foundations.

The end is nigh, Preston have conceded a goal.

Disappointing and sad news for all the neutrals who wanted to see them go all the way.

However, hopefully now this run has ended, it will give Ryan Lowe more food for thought for improvement in his side.

The xG will tell you that they’re very midtable both in chances created and conceded, so 10th seems about right.

However, winning breeds confidence and the way to win football matches sadly is to score goals and Preston’s two does not look pretty. 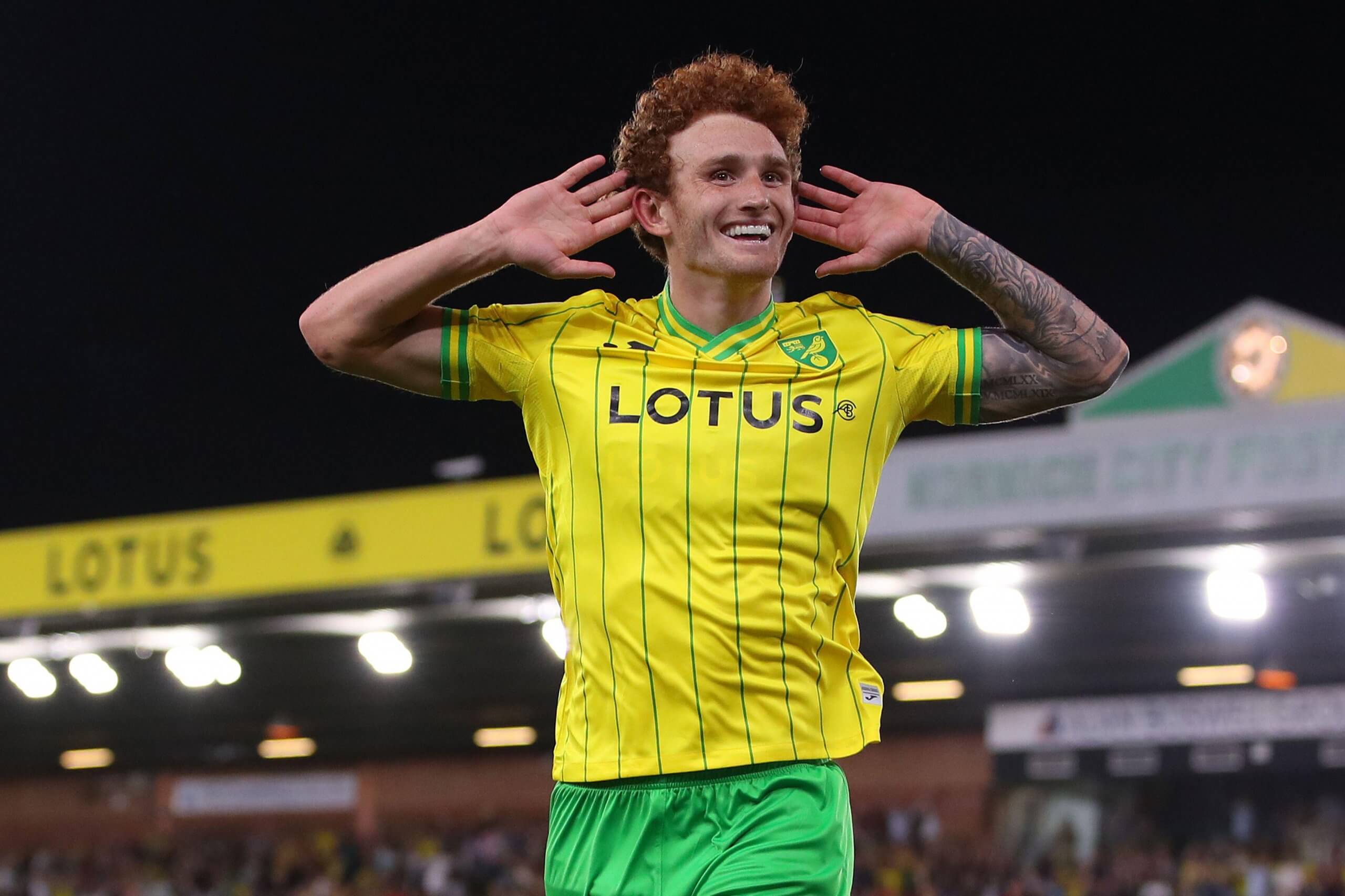 The ginger-haired assassin has excelled since coming into the starting XI for Norwich, seemingly adding a much-needed, different dimension to the Canaries attack.

The conundrum Dean Smith will face is fitting both Teemu Pukki and Sargent in his team.

He did that in the Coventry win and Sargent excelled, grabbing a goal and an assist.

His runs off the ball were superb as well, with him latching onto a Todd Cantwell through ball before laying up Kieran Dowell for Norwich’s third.

He gives me Ollie Watkins vibes with how he fits into Smith’s side, with Watkins being a pivotal cog in a Brentford front three alongside Neal Maupay and Said Benrahma.

Sargent can certainly do the same with Pukki and whoever fills that final role. 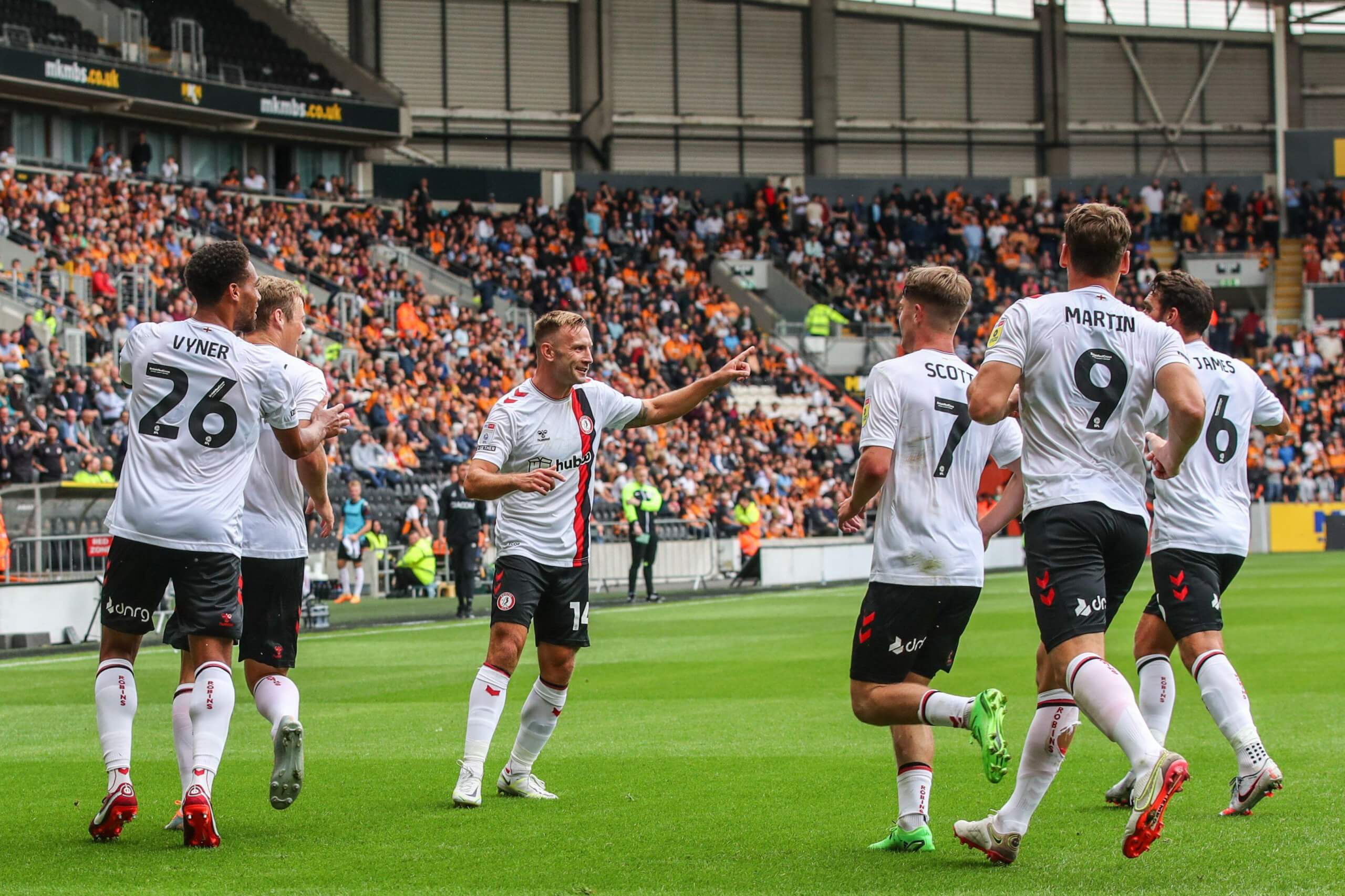 He’s turned himself into a key player for Bristol City and one that will give you everything wherever he’s played.

While the Austrian finds himself on a bit of a goal drought, he is still contributing massively and his two assists at the weekend shows just that.

He will always be seen as the player who gives his side 100%, but his assists in this game he’s capable of a whole lot more than just that.

A driven run and beautiful cross for Tommy Conway gave the youngster an easy header, and his left footed pass for Nahki Wells chance will not be spoken about enough.

He’s seemingly getting better and better and there’s no doubt in my mind he will increase upon his seven goal contributions this season.

The 37-year-old has been in fine form this season for Rotherham, playing at the heart of a defence that is amongst one of the best in the Championship so far.

The Millers have conceded only six league goals so far this term – a tally bettered only by table-toppers Sheffield United (five) and the aforementioned Preston (one).

Impressively, the former Sheffield Wednesday man has also scored four goals for the season – all at home – and is the joint-top Rotherham scorer for the season, along with Chiedozie Ogbene.

Even more impressively, he pulled out the ‘griddy’ celebration (I have no idea) which, for a man close to 40, is an impressive feat.