Michael Beale has rejected Wolves to stay with table-toppers QPR. Luton are now seven games unbeaten. And pre-season favourites Norwich, Watford and Sheffield United all lost in midweek. Justin Peach has his say...

It’s been a hectic week where we saw the true version of the Championship reveal itself and, because so much happened, it was too good to not go back over and review.

Unpredictable is an overused word within English football’s second tier and – considering the percentage of parachute payment teams who return to the Premier League at the first time of asking – it’s not exactly true either.

However, this season is bucking that trend harder than Greg Docherty can kick a football.

Managerial speculation is still rife with Michael Carrick turning down the Boro job before saying yes to it, and West Brom unable to make a decision on which type of sandwich to order for board meetings, let alone a new manager.

This is the true nature of the Championship, people.

It’s a football form of Jurassic Park where chaos is happening before our very eyes and order is being restored with the ‘wealthy’ teams struggling this year.

Enough about dinosaurs (Sorry Steve Bruce), here are the major talking points this week and boy there are plenty… 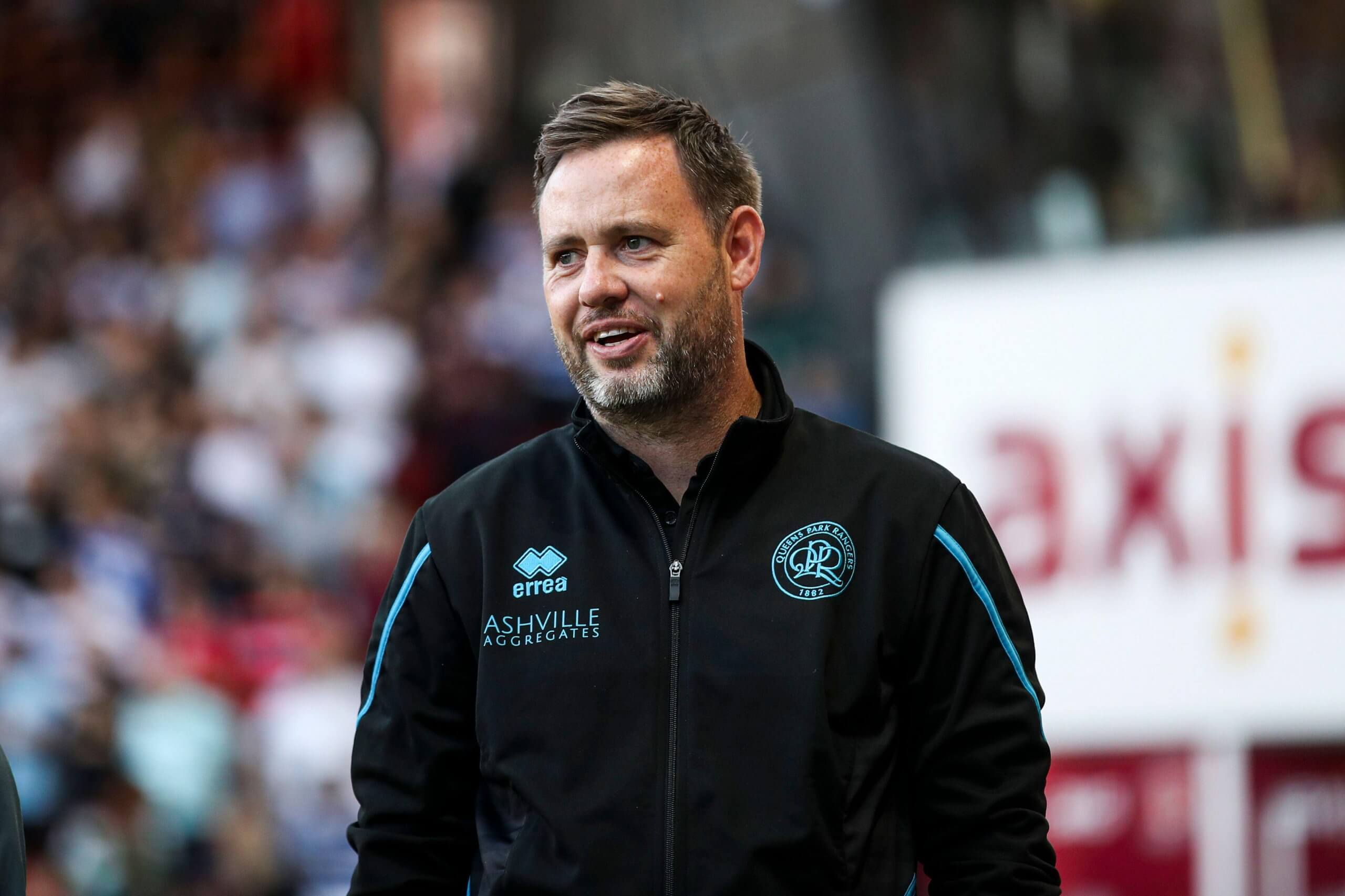 QPR flew to the top of table after hammering Cardiff 3-0 at home with Lyndon Dykes at the double once again.

This is despite intense speculation over Michael Beale’s future after Wolves reportedly made a move for the former Aston Villa and Rangers coach.

And if the mood wasn’t high enough already with Hoops deservedly rising to 1st in the Championship, Beale has since gone on to reject the Midlanders’ advances and stay at Loftus Road.

With talent throughout the squad, mixed with the tactical nouse of Beale, it would have been a mistake to leave West London with promotion a genuine possibility this season.

Another side stamping its authority on a promotion push is Luton.

Beating a promotion favourite in Norwich City is a huge signal of intent from the Hatters, which will undoubtedly make the division stand up and take notice.

Not that this wasn’t happening anyway with only one Championship defeat since August, it seems Luton are starting to find their gear without hitting top form.

Mix that with the quality of Carlton Morris – who now has ten goal contributions in ten games – and organised, high-octane football, it would be silly not to give Luton credit. 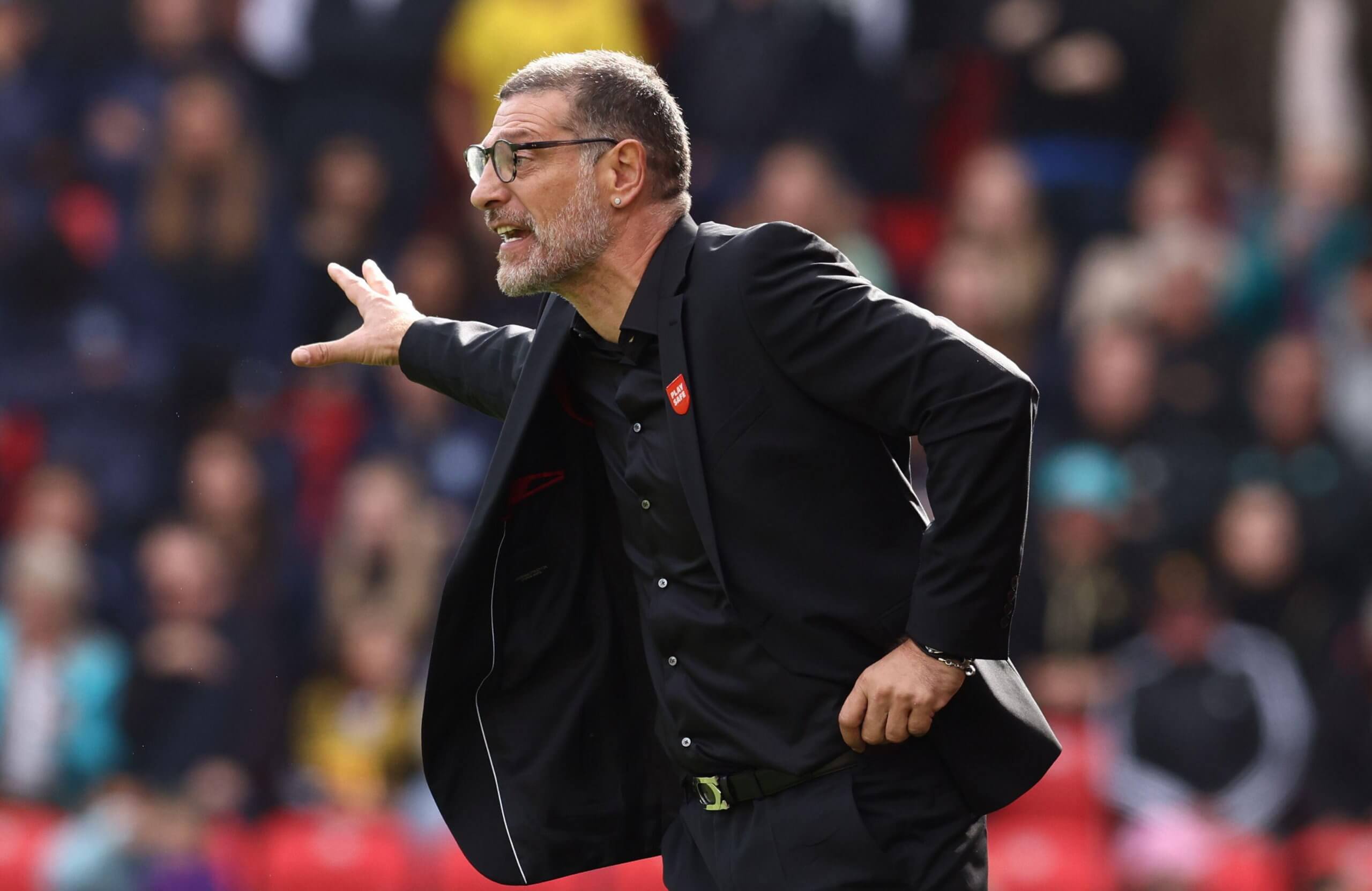 The favourites are floundering

Pre-season promotion favourites are struggling this year. Watford are quite simply dreadful and have got worse under Bilic, sadly.

Norwich were cruising before the international break and have completely forgotten how to win games with fans now turning on Dean Smith.

Sheffield United are on a winless streak of five games, losing players to injury left, right and centre.

Middlesbrough and West Brom are managerless and have struggled for any form of consistency this season despite spending heavily (wages count to Baggies fans).

This has left the door wide open for the likes of QPR, Luton, Millwall and Swansea who are finding form at the right time.

There is of course the exception of Burnley, who you have to say have been the best team in the league this season.

That being said, what this does possibly give us as fans is an exciting, unpredictable season where we should see the teams that are run efficiently and strictly surprise one or two.

Of course, there’s a long way to go but with a third of the season now done, it paints a vivid picture for what could happen over the next few weeks before the big break before the World Cup.

Bradshaw hit a hat-trick as Millwall thrashed Watford 3-0 at home. It was a convincing win for the Lions with Bradshaw being the main man for a lovely selection of goals.

Firstly, a well-placed half-volley ensured Bachmann in the Hornets’ goal had no chance, before two poacher finishes highlighted the former Barnsley and Walsall striker’s uncanny habit of being prolific in short spells.

This makes Bradshaw the perfect squad player as he guarantees goals and if he isn’t scoring, he’s providing plenty in effort and endeavour.

But, if Millwall do see themselves as playoff contenders, they will need Bradshaw in a more consistent mood this season and if that’s the case, he will certainly hit double figures. 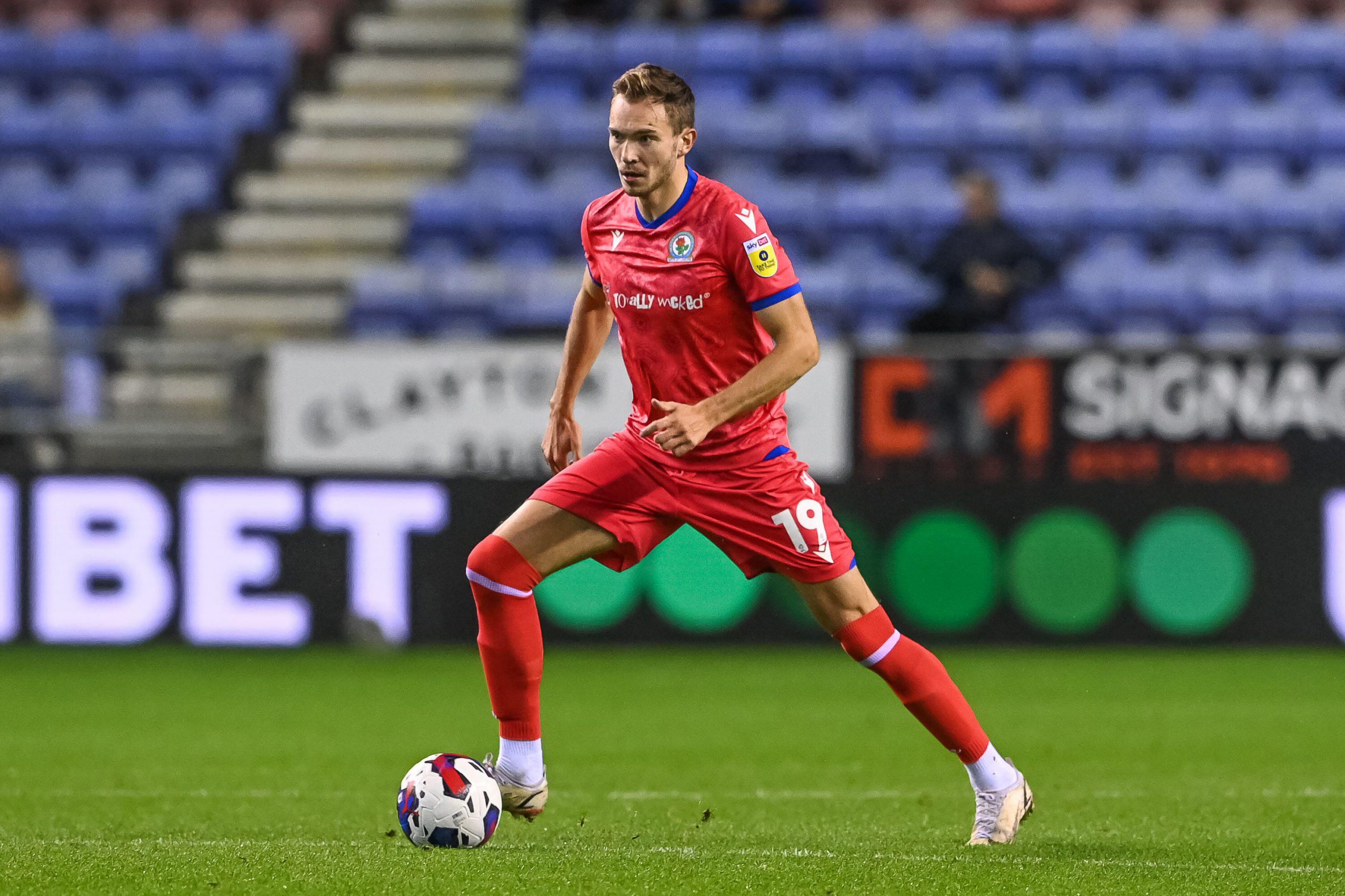 Where can’t Hedges play? He’s been deployed as a winger, a number 10, a false 9 and a wing-back and one thing you can guarantee is quality.

Hedges has been a smart addition from Aberdeen with Jon Dahl Tomasson getting the best out of the former Barnsley wide man.

The 27-year-old was a constant threat for Rovers against Sunderland and contributed an assist for Scott Wharton with a pin-point freekick.

Playing as an inverted wing-back for this game seemed to get the best out of a player whose career has taken a while to get going.

With him now in full flow, performances like this one against Sunderland prove time and time again just how effective recruitment can be at Blackburn.

The former Leicester City academy graduate has been a source of consistency in a couple of yo-yo years for Rotherham.

Impressive performance seems to follow time and time again and that was no different in Rotherham’s 1-0 win away at Stoke.

If you could visualise the term “smash and grab”, this game was it. Rotherham took the three points home thanks to an Oli Rathbone winner in the 16th minute but Johnasson was the hero.

Stoke managed 29 shots, including 12 on target with Johansson pulling off 11 saves throughout the game.

Matt Taylor will certainly want to improve his side’s ability to reduce opposition chances but you can’t argue the quality of Johansson who was another coup after being picked up on a free transfer a couple of seasons ago.