FansBet ambassador and former England goalkeeper Paul Robinson is here to give his tips ahead of this weekend's big Premier League fixtures.

It was another successful weekend for those of you that were “feeling blue” last week and took on my weekend special bet. I’ve managed to provide you all with two great bets for two weeks running, so I hope you’re all quids in by now!

This week saw the return of the Champions League as the English teams all put on some great performances. Manchester City managed to put five past Italian side Atalanta, which a rejuvenated Spurs also managed the achieve against Red Star.

Meanwhile Chelsea got an outstanding 1-0 win away against Ajax whilst champions of Europe Liverpool got a 4-1 win over Genk. 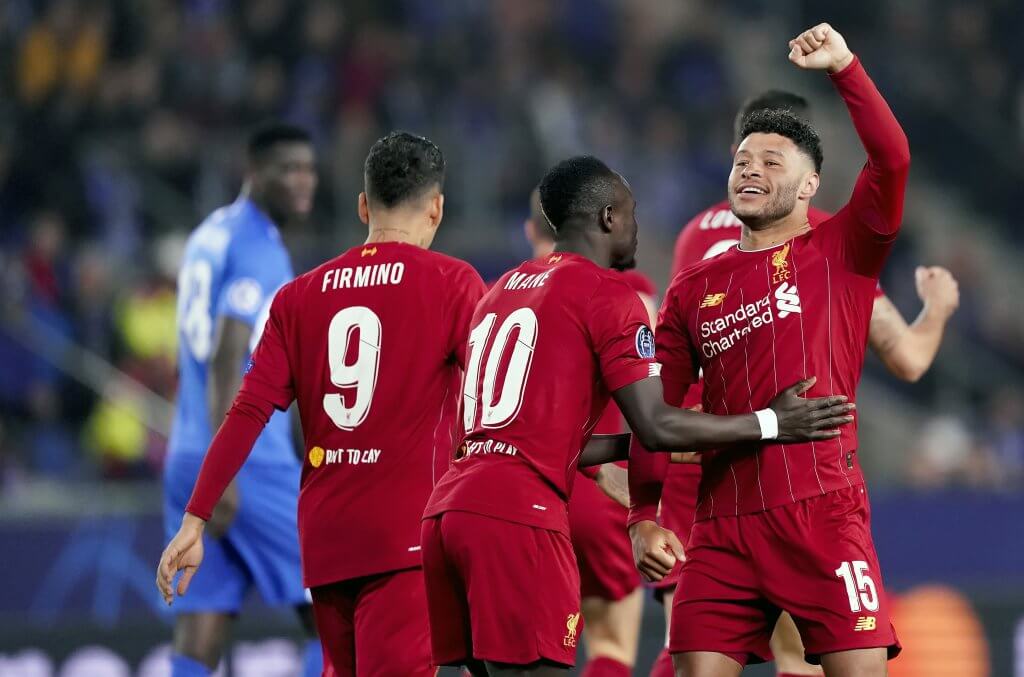 Looking ahead to this weekend’s football, the Premier League kicks off on Friday night as 17th-place Southampton take on highflying Leicester City at Saint Mary’s. It has not been a happy home ground for the Saints this season, and there certainly haven’t been any home comforts as they are yet to win on their own turf.

Their last two fixtures have been a 4-1 loss against Chelsea and a draw with Wolverhampton, meaning that the odds certainly don’t sit in the home team’s favour!

Leicester on the other hand have had a fantastic start to the Premier League and look like they could be real challengers for top six, if not top four this season. With the Saints struggling home form and Leicester’s start to the season, I can only see one team winning this one. I’m going to predict Leicester winning the game by two and Jamie Vardy to score.

One important fixture in the table already this season is between 15th-place Everton and 16th-place Brighton and Hove Albion. The Toffees have had a really rough start to the season, loosing games that they should be winning, underperforming and conceding far too many goals.

With the win last weekend, manager Marco Silva can breathe a small sigh of relief, but he now faces a tough test as the team travel to the south coast. I think there are still issues at Everton with the manager and players, and I can see Brighton picking up the points as Everton’s woes continue. 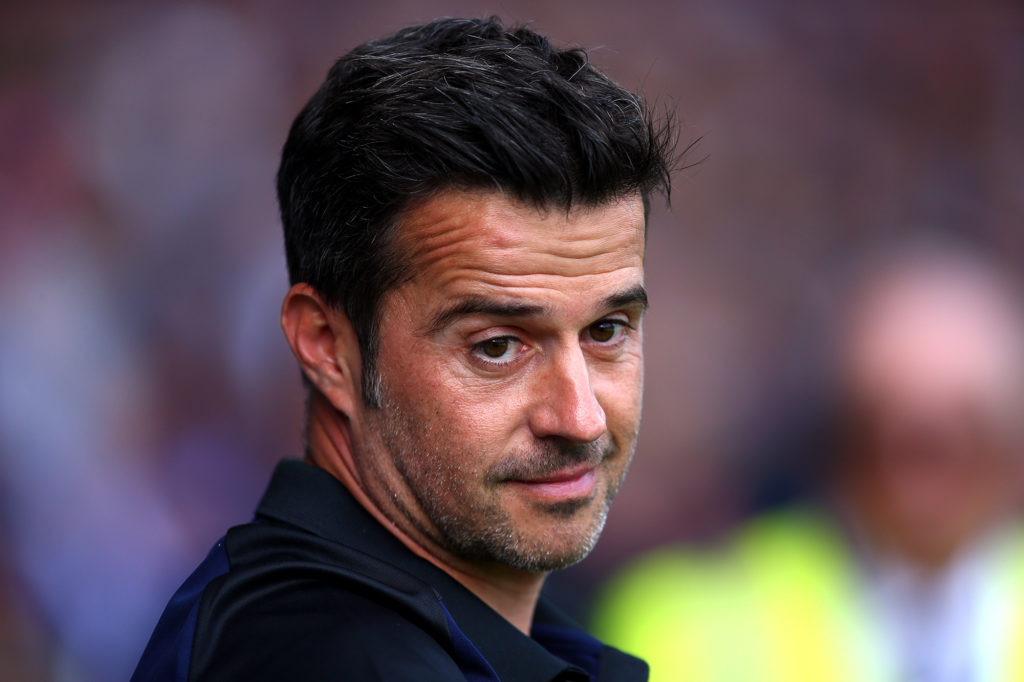 Burnley beat Everton in their last home game and they now welcome a highflying enthusiastic, energetic and exciting Chelsea team under the stewardship of Frank Lampard. Chelsea put in another fantastic performance at the Amsterdam Arena earlier this week.

However, this will be a tough test for Frank’s Chelsea as coming up against a resilient Burnley at Turf Moore is never easy. The rhythm will be upset and they will not be allowed to play meaning that it will be a test of their character as well as their footballing ability. Burnley sits eighth and only five points behind fourth-place Chelsea, and I reckon the Clarets will take one point, I think it will be a 1-1 draw.

Sunday’s football gives us four exciting fixtures due to Champions League and Europa League mid-week action. Two games that stand out for me are Liverpool v Spurs and Manchester United’s trip to Norwich.

Norwich who have already claimed victory over Manchester City at Carrow Road and will not make it easy for an under-performing United. The Reds certainly won’t relish such a tricky away fixture at the moment and I fancy the Canaries to take all three points.

Spurs seem to have found a formation and the form that they have been looking for so far this season thanks to Tuesday night’s victory where they put in an outstanding performance. I still think Spurs have defensive flaws and the midfield is porous, but going forward they look to have the energy and creativity back. 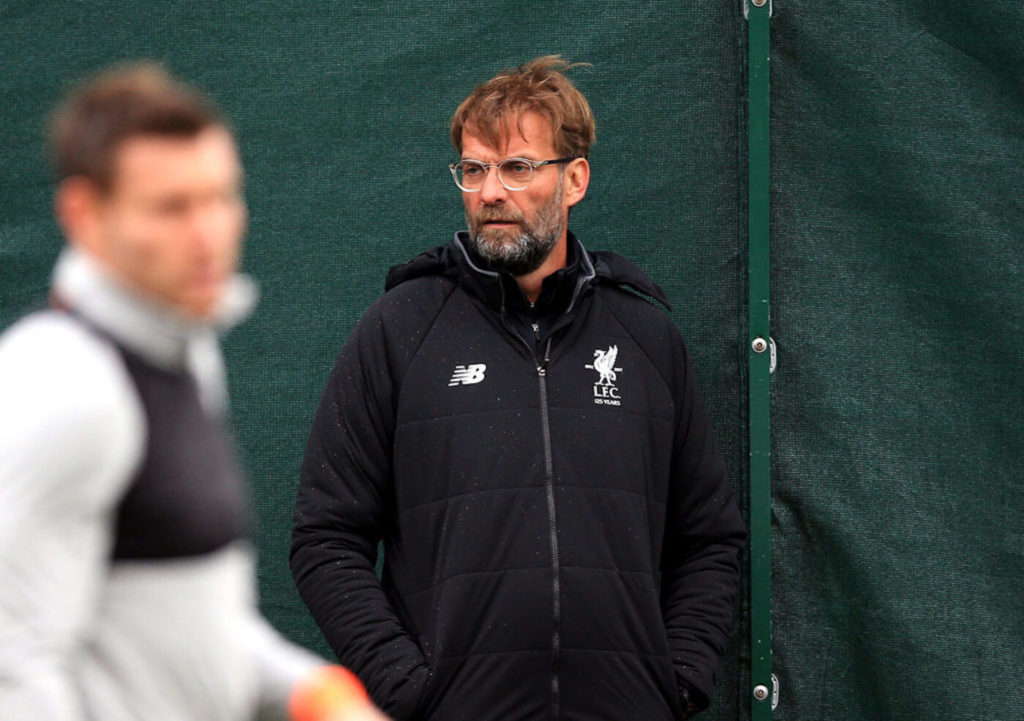 That said, going to Anfield is going to be a huge test, it will be interesting to see how both managers rotate their players after the mid-week games, if in fact they do. I suspect Mauricio Pochettino will keep the same starting XI.

As much as it pains me to say it, I think Liverpool are too good for Spurs, simply due to the amount of chances that Spurs concede.

Instead of feeling blue this weekend, I’m going for a Super Sunday Special. For my prediction I think all four home teams will take the points, which means wins for Newcastle, Arsenal, Liverpool and Norwich – good luck!