Former England goalkeeper Paul Robinson has some strong opinions on what football needs to do next after the shocking events in Bulgaria in midweek.

After a week of European qualifiers and the disgusting, revolting, sickening scenes that we saw in Bulgaria it’s nice to return to the Premier League.

It is now time the world of football stood up to racism properly, not just UEFA but FIFA the FA and the Premier League. Every league in the world should make a stance to exclude this from our game once and for all.

No more hashtags, no more campaigns, no more T-shirt’s, no more fines. The punishments of half empty or fully empty stadiums clearly doesn’t work! When will they realise this?

Nothing short of complete exclusion from a tournament is now acceptable. Examples have to be made and rules set, it’s the only way the world of football can put a stop to such vile behaviour.

The weekend sees us start with struggling Everton at home to an in-form West Ham.

West Ham travel to Goodison with a proud unbeaten away record and will look to build on their best start to a Premier League season for four seasons. A win could lift the Hammers to 3rd in the table and into a Champions League spot.

This is a huge game for Marco Silva and his Everton team who are already in the bottom three, and one more defeat could spell the end for the Portuguese man.

Many are saying that Silva is a dead man walking and you can’t disagree with that.

Everton‘s position is particularly disappointing after looking at their early season fixtures, a good friend of mine is a Toffee and before the season started he had a bet with me after the first six games that his team would be in the top three!

This is an absolute must win for the Blues however I think the pressure of the home crowd to need to win a match may prove too much. I predict West Ham will run out winners.

CITY TO RECOVER FROM HOUNDING BY THE WOLVES

Saturday’s fixtures end with the lake kick-off between Crystal Palace and Manchester City, a City side looking to recover after a shock home defeat last time out against Wolves.

Palace are sixth in the table which may surprise many at this early stage but they are very low goalscorers, although to be fair to them they don’t concede many.

They have only scored eight goals and conceded the same amount so if City do get a few here Palace will have it all to do to get back into the game.

The fact that Manchester City are so free scoring and are able to score at will makes me think that this will be a win for the Champions, simply down to the fact if they have to outscore Palace they will.

I think City will win this to nil. 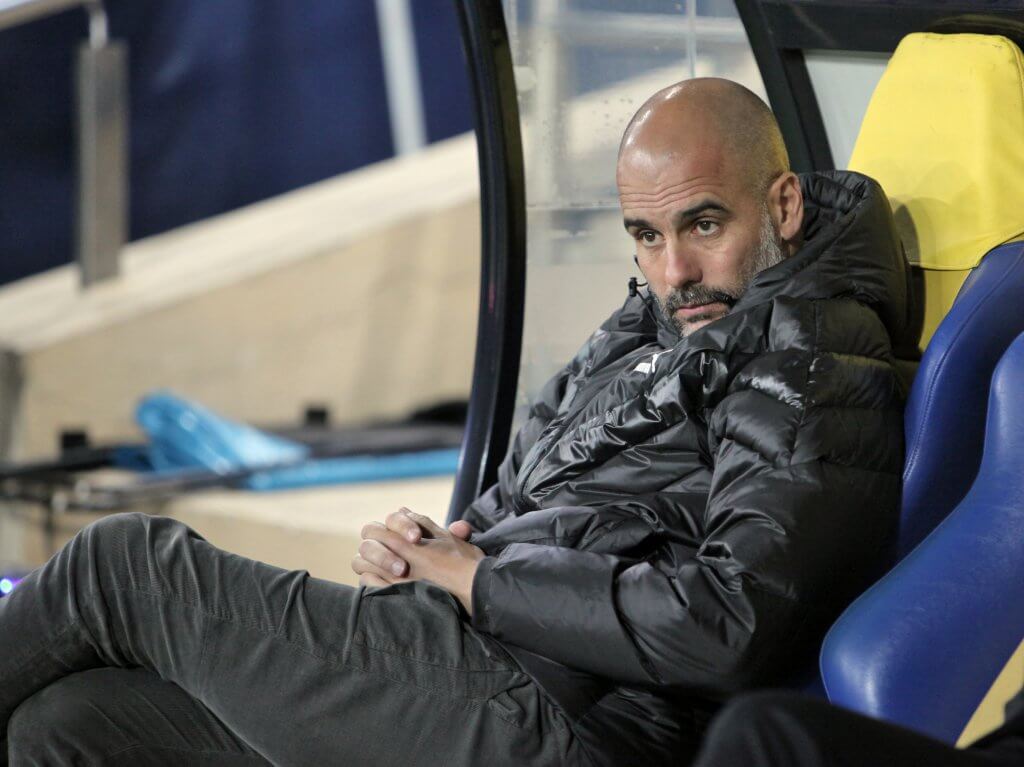 Sunday brings us the big game of the weekend and one of the all-time classics of the Premier League as Manchester United host Liverpool. How the tables have turned! United were so dominant over Liverpool for so many years and now find themselves in the shadows of their biggest rivals.

Liverpool have been boosted by the return of their goalkeeper Allison to what is an already formidable team. Manchester United on the other hand have lost David De Gea mid-week playing for Spain injured and also are without Paul Pogba.

I think United will be spirited and try to put on a performance due to the fact that Liverpool are coming to town, but this is the first time in such a long time it’s easy to call a winner in this game.

Many United fans will be dreading this fixture with their arch rivals visiting Old Trafford with clearly the stronger team.

Liverpool are far too strong and have far too much firepower and will be too good for an out of sorts unpredictable United.

I predict this to be a comfortable day for the Reds of Merseyside and they will run out winners by two goals with Sadio Mané scoring.

FIND ALL OUR MAN UNITED VS LIVERPOOL ODDS HERE

ROBBO’S SPECIAL BET FOR THE WEEKEND

I enjoyed the successful special that I put together ‘ feeling Blue‘ – So let’s do it again!

Here’s another one for you this weekend:

Chelsea at home to Newcastle, Leicester at home to Burnley and City away to Palace all to win to nil!

The special price for this offered by Fansbet is 12.50!

GET ON ROBBO’S SPECIAL BET HERE

Bournemouth: “Parker’s exit has nothing to do with results.”