Over Land and Sea: Some of the most epic journeys in football

Ahead of Manchester United's titanic trip to the Kazakh capital, Matthew Crist casts his eye over some of the longest journeys in football...

When Manchester United fans travel to Astana for their Europa League Group fixture it will be one of the longest journeys of the season – but just how does this mammoth trip compare to some of the others undertaken by hardy football fans down the years?

The loyal band of Reds going to the game will have to complete the 6,000 mile round trip to Kazakhstan at a time when temperatures are likely to fall below freezing, that’s a nine hour flight to the Kazakhstan capital which is closer to China than it is Ukraine.

Even so, this is something of a local derby compared to some of the distances teams and their fanatical fans have had to endure in the past, while some even find themselves facing similarly epic trips on a yearly basis.

So here are just five examples of this trips which players, officials but more importantly fans have made purely so that they can claim: “I was there.” 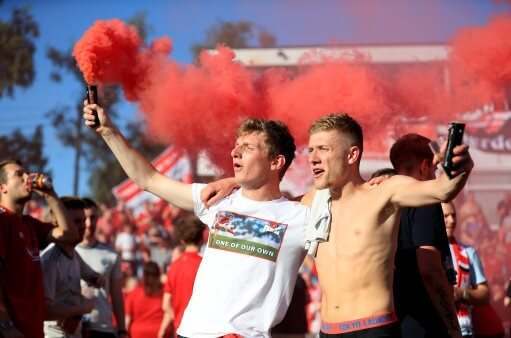 Aberdeen fans aren’t afraid of a long journey to cheer on their team, but when a Europa League third qualifying round first-leg draw pitted them against Almaty of Kazakhstan in 2015 it proved to be the ultimate road trip for those most dedicated of supporters.

At 3,415 miles one-way it was to be the longest distance ever travelled in a European club competition and for those brave enough to embark on the mammoth journey it involved going via either London or Beijing which involved a 10-hour flight either at a cost of around £3,000.

To make kick-off by car Dons’ fans would have needed to set off 87 hours beforehand and some 65 hardy souls did actually make the trip; the equivalent of going from London to Glasgow 20 times. 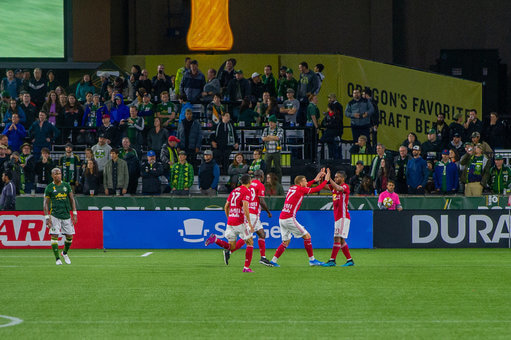 Travelling fans in MLS are likely to clock-up more miles than most supporters in world football and although teams are grouped into regionalised conferences, even these ‘local derbies’ can involve 1,000-mile journeys and that’s on a good day.

For Timbers fans travelling to New York, and vice-versa, these fixtures were the very definition of  going ‘coast-to-coast,’ a journey that is the same distance as going from London to Baghdad or a 42-hour drive for anyone wanting to go by car. 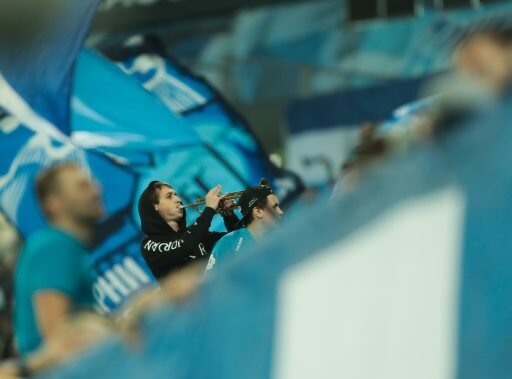 In 2006 Zenit made the ridiculously long journey to Vladivostok to face FC Luch, so it’s perhaps not surprising that only three hard core fans decided to follow their team to the other side of the country – and almost halfway across the globe.

Deciding against the 20-hour train trip and unable to afford the 12-hour flight, the trio decided to drive the 6,000 miles and having arrived in the city the car carrying the loyal band of Zenit’s ultras immediately ground to a halt.

On hearing of their dilemma, the club bought them a new set of wheels as a reward for their loyal support rather than see them take the Trans-Siberian Railway all the way back to Saint Petersburg after the match. 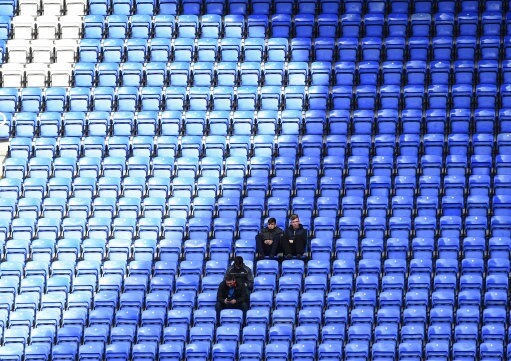 Thanks to the fact that France has retained some of its former colonies as ‘overseas departments and territories’ the football clubs of these often tiny nations are afforded similar rights and privileges to those in mainland France.

As a result, AS Tefana – a team from the island of Tahiti in French Polynesia – travelled almost 10,000 miles to visit Parisian suburb Noisy-le-Sec for their French Cup seventh-round match in 2007, for a journey that took the side almost a third of the way around the globe and saw the players issued with new passports.

The team were also given special clothing so they could adapt to the contrast in temperature; but Tefana players weren’t perturbed, leading 1-0 until the 75th minute, before eventually going down 2-1 in extra time. 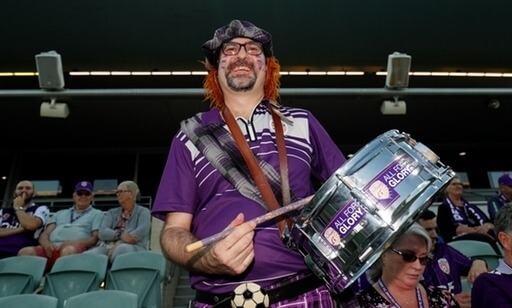 One of the longest trips in ‘domestic’ football is Perth Glory against Wellington Phoenix – a clash which takes place in Australia’s A-League as, despite playing games in their homeland New Zealand, Phoenix compete under licence from Football Federation Australia.

Being situated on Australia’s West Coast, the journey to Perth is either the most dreaded or highly anticipated among supporters of both clubs who often see the trip as a badge of honour when it comes to following their team over land and sea – literally.

The Kiwis are the only non-Australian side in the league and provide Perth with the longest journey of any of the Australian sides but, bizarrely, the two see themselves as bitter enemies and often provide classic encounters on a regular basis.