We've identified four players would could help earn you a share of £50,000 in Fansbet's Christmas Fantasy game

The festive period is upon us and with it comes the busiest part of the English football calendar. While other leagues around Europe put their feet up for a winter break, the Premier League action just keep coming.

And you can make the December fixture frenzy even more exciting this season by entering Fansbet’s Christmas Fantasy game.

With a budget of £100million, all you need to do is select a squad of 15 players and you’ll be in with a chance of winning a share of the whopping £50,000 prize pot. And best of all, your first entry is free!

Here, we look ahead to the upcoming fixtures and study the statistics to pick out one player in each position who will boost your hopes of Fantasy success.

Although he may play second fiddle to Alisson in the Brazil’s starting XI, Ederson has proved since joining Manchester City in 2017 that he deserves to be considered among the best goalkeepers in the world.

The 25-year-old has earns rave reviews for his pinpoint passing skills but he is also one of the best in the game at doing the most important part of a goalkeeper’s job – keeping the ball out of the net.

City have the second-best defensive record in the Premier League at at present and, with 75 points and eight clean sheets to his name, Ederson is the top-scoring shot-stopper in our Fantasy game this season.

City face Crystal Palace this weekend and only Huddersfield Town have scored fewer goals than the Eagles this term. It should be an easy afternoon’s work for Ederson.

Currently 14th in the table, Newcastle aren’t having things all their way this season. But if there is one thing Rafael Benitez is an expert at it’s drilling a defensive unit. Only six teams in the English top flight have conceded fewer goals than the St James’ Park club so far in 2018/19.

Newcastle welcome bottom-placed Fulham to the north-east on Saturday afternoon with the Cottagers averaging less than a goal per game. Indeed, Claudio Ranieri’s strugglers have scored just two goals on their current four-game winless run.

Lascelles, the Magpies star centre-back, has accumulated a respectable 40 Fantasy points so far this season and, available for just £5million, he’s well worth putting in your team.

Bournemouth’s Fraser is the fourth-highest-scoring midfielder in our Fantasy game this season with a whopping 90 points. And the three players to have outscored him thus far all command a fee at least £4million in excess of his £5.5million price tag.

The Cherries are enduring a difficult period of late, winning just once in their last seven Premier League games after a flying start to the campaign. But a home fixture against Brighton & Hove Albion on Saturday represents the perfect opportunity for Eddie Howe’s men to get their season back on track.

And Fraser, who has four goals and seven assists to his name this term, will be key to Bournemouth’s hopes of success against the Seagulls.

A humiliating 3-1 defeat away to rivals Liverpool on Sunday proved to be the last straw for Jose Mourinho, who was relieved of his duties as Manchester United manager this week.

In his place steps former Old Trafford striker and club legend Ole Gunnar Solskjaer, assuming the hot seat on a temporary, caretaker basis for the rest of the season.

There is a hope now that the Red Devils will be let off their leash, freed from Mourinho’s negative tactics, and no player would benefit more from that than Rashford.

Despite United’s struggles, Rashford has performed well recently, picking up 25 Fantasy points in his last four games. With porous Cardiff City on the agenda this weekend, the England striker could fill his boots. 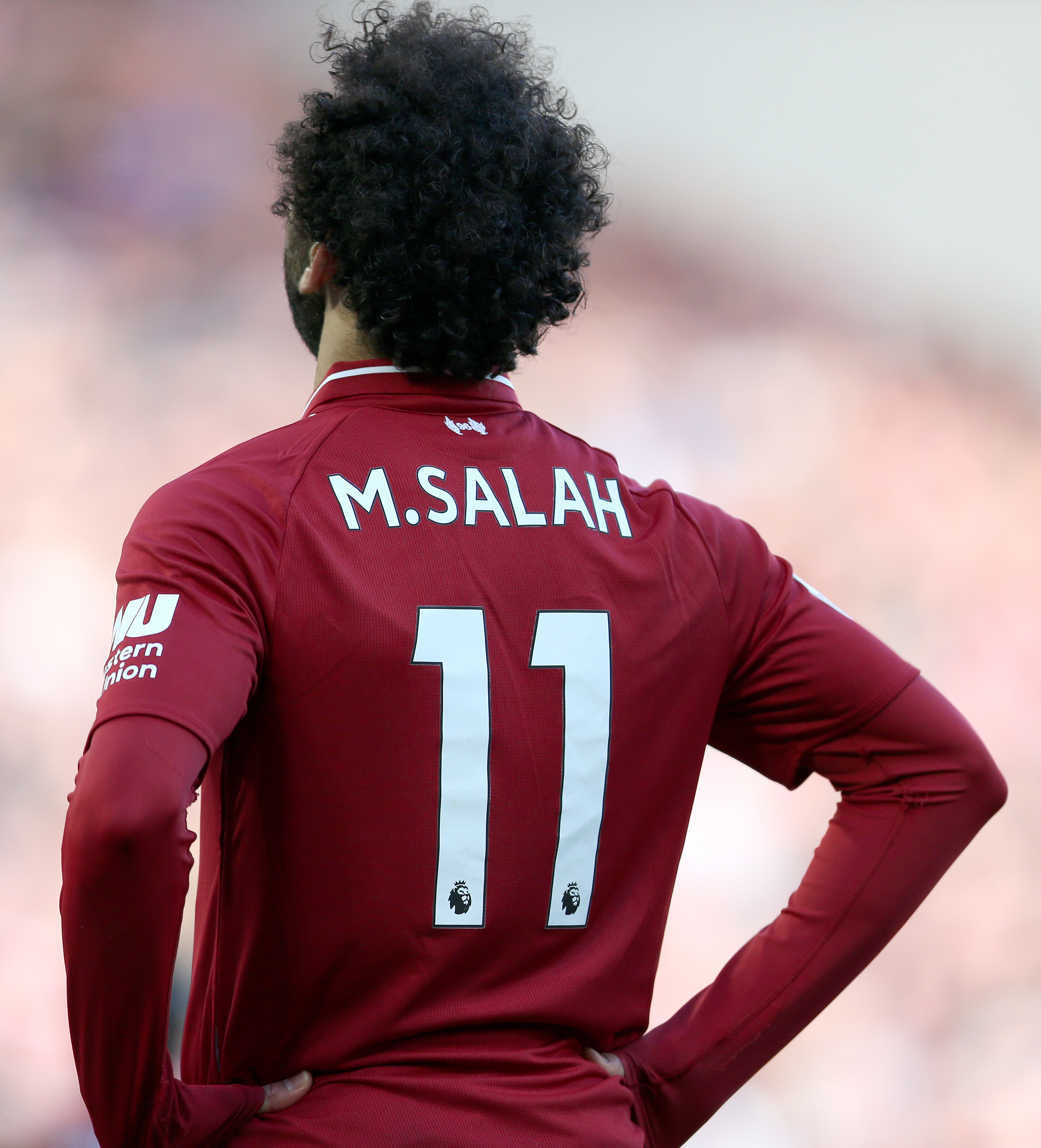 Fantasy Football: The Dream Team To Select For GameWeek 2

Championship Fantasy has arrived. Here’s how to win it.