Brian Clough was dismissed from Leeds after just 44 days in charge following a 1-1 draw with Luton Town on September 7th, 1974.

A 1-1 draw against lowly Luton Town at Elland Road in September, 1974, proved to be the final nail in the coffin for beleaguered Leeds boss Brian Clough, who was sacked the following week after just 44 days in charge.

The fact that he had even been appointed by Leeds was something of a surprise seeing as he’d been so openly critical of the previous manager and appeared to have nothing but disdain for the club who had gone out of their way to employ his services.

Clough had famously described Leeds as “the dirtiest, most cynical team in the league” before replacing Don Revie in the summer of 1974, having previously taken Derby County from the Second Division to the English League title in just four years.

And he didn’t help his cause when he apparently announced: “The first thing you can do for me is throw your medals in the bin because you’ve never won anything fairly; you’ve done it by cheating,” after being introduced to his new players on his first day in the job.

Not surprising then that, following his comments and general demeanour, Leeds United would endure something of a disastrous start to the 1974/75 league campaign – a run that would ultimately seal his fate. 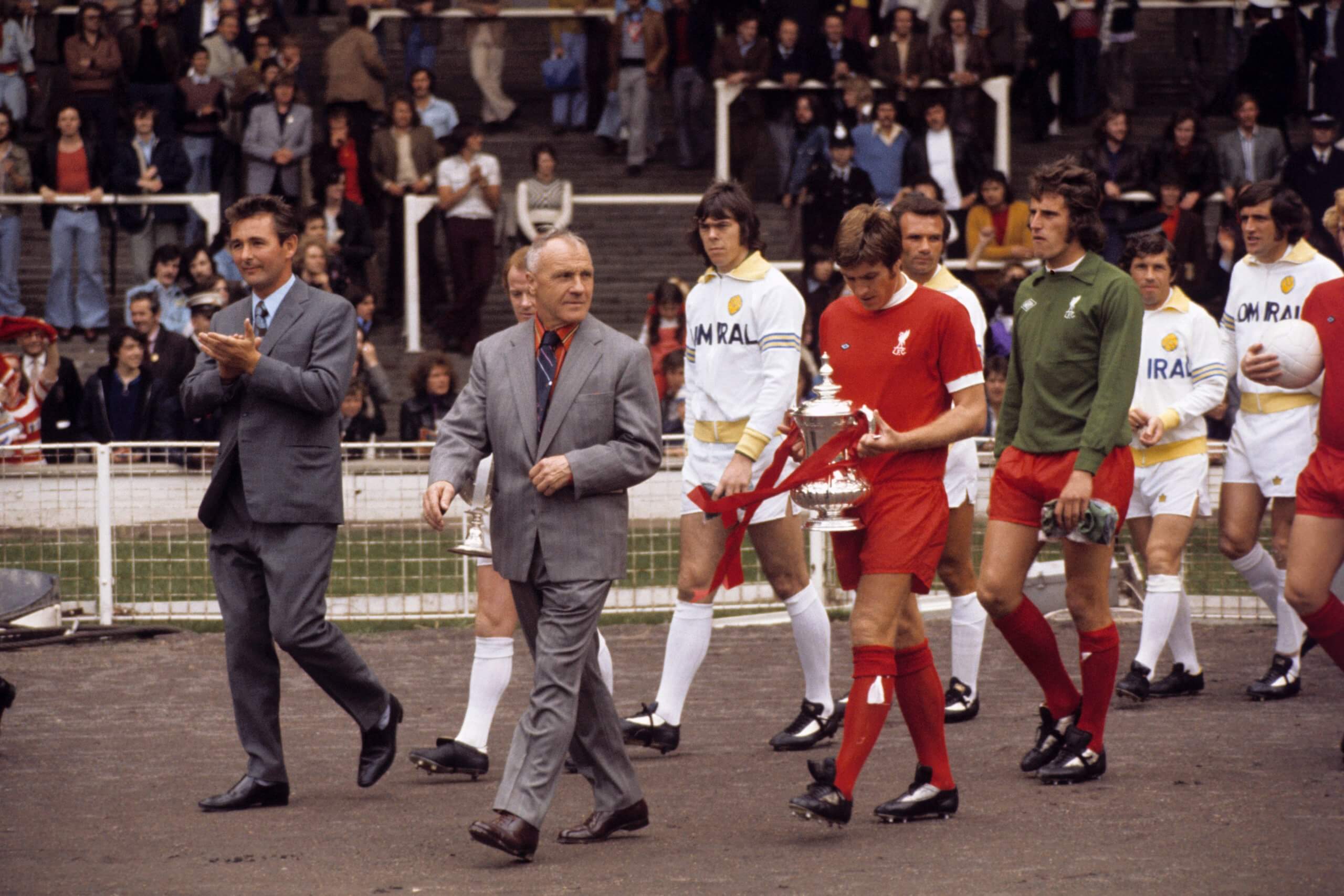 To make matters worse for Clough, he was now without Peter Taylor, his trusty number two who he had achieved so much success with at Derby County, after he decided to honour an agreement to manage Brighton.

Clough’s first game in charge of the champions was the Charity Shield against FA Cup winners Liverpool at Wembley and feeling that Leeds were not really his team, he asked Don Revie if he would like to lead the players out for the game, though his predecessor politely declined.

The match was a bad-tempered affair that saw both Kevin Keegan and Billy Bremner sent-off for fighting before Liverpool finally won the resulting penalty shoot-out.

It didn’t get any better in the league either, with just one win from the opening six games and only four points taken from a possible 12, with the new manager quickly finding himself under pressure as Leeds sat 19th in the table having endured their worst start to a season in 15 years.

Defeats against Stoke, QPR and Manchester City proved too much to take for the Leeds faithful, who had been so used to success under Revie and the players, many of whom were accused of openly taking against Clough, also become frustrated with their new manager’s approach.

So on September 12, 1974, seven weeks after arriving at Elland Road, a draw with lowly Luton in front of a crowd of just 26,450 prompted Brian Clough’s sacking by Leeds United. 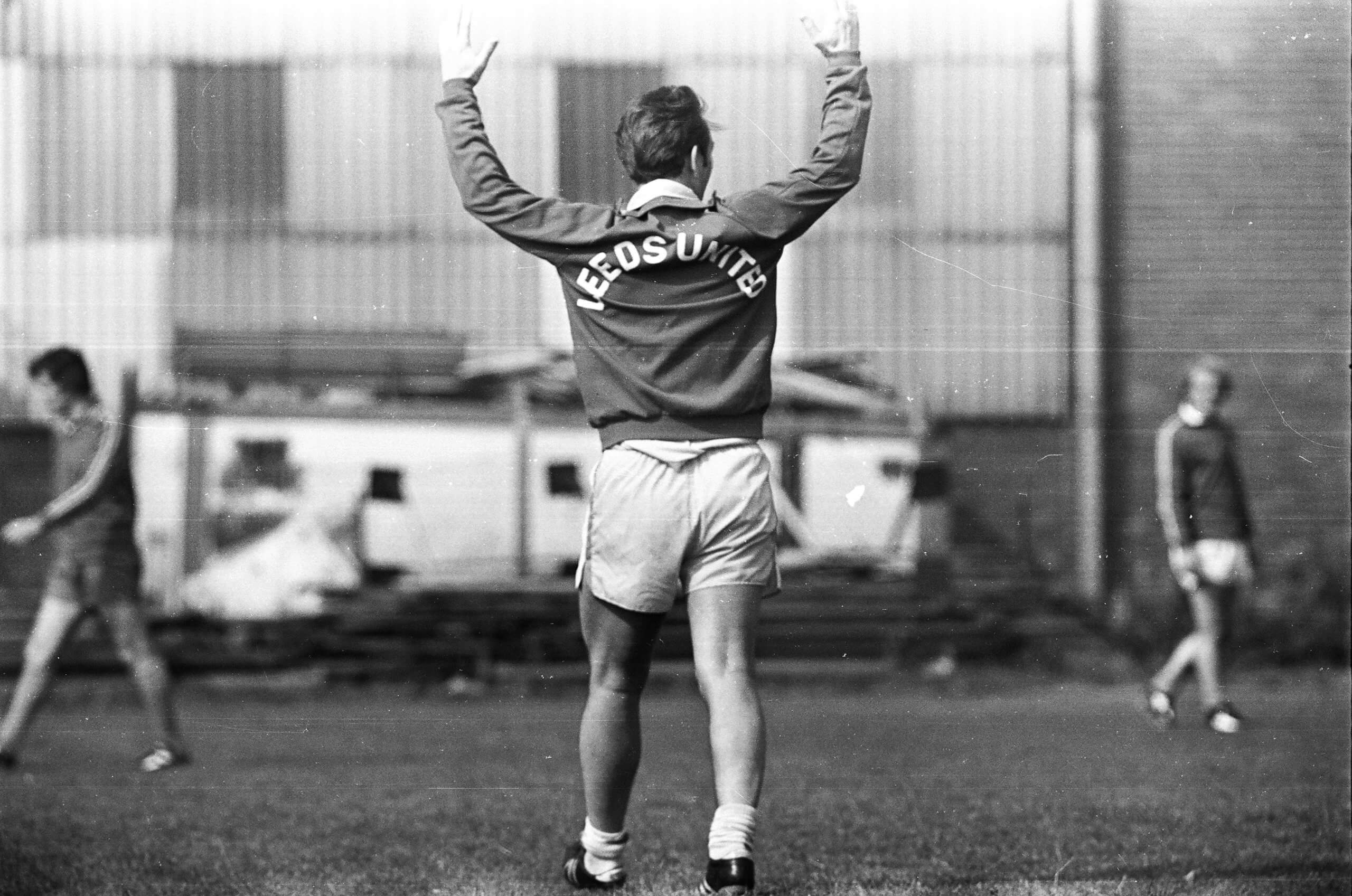 Despite the bitter disappointment and failure, Clough left Leeds with his contract paid in full, which amounted to around £100,000, but he had been robbed of the chance of leading what was seen as one of the best teams around to test themselves against Europe’s elite.

As for Luton, that draw did little to revive their fortunes and was just one of 11 points they gained before Christmas with just one win before December.

And despite winning three and drawing one of their last four games of the season, a final tally of 33 points from 42 games would see them drop back into the Second Division; but not before playing their part in one of English football’s most sorry tales.

“Reflection tells me that the biggest mistake of all was my eagerness to accept the job in the first place,” Clough would later say of his brief spell at Elland Road.

“Leeds weren’t for me and I wasn’t for them.”