Liverpool have called Anfield home for 130 years and the famous old stadium has witnessed plenty of classic encounters - so we asked Callum from Team Kopish to pick a few of his personal favourites...

Believe it or not, there was a time when Anfield was the home of the Blue side of Merseyside and not the Red half of the city.

Everton were one of the first members of the Football League but when they were evicted from Anfield in 1892, stadium owner John Houlding was left with an empty ground and no team to play in it.

So Houlding decided to form his own team and, on June 3rd, 1892, Liverpool Football Club was born.

A hastily assembled side – comprised entirely of Scotsmen – ran out for their first game at Anfield on September 1st of the same year as they took on Rotherham Town at Anfield.

Managed by the duo William Barclay and John McKenna, and captained by Andrew Hannah, a team wearing blue and white ran out in front of a modest crowd of around a thousand people.

And those in attendance weren’t left disappointed, with the newly-formed club running out 7-1 winners. 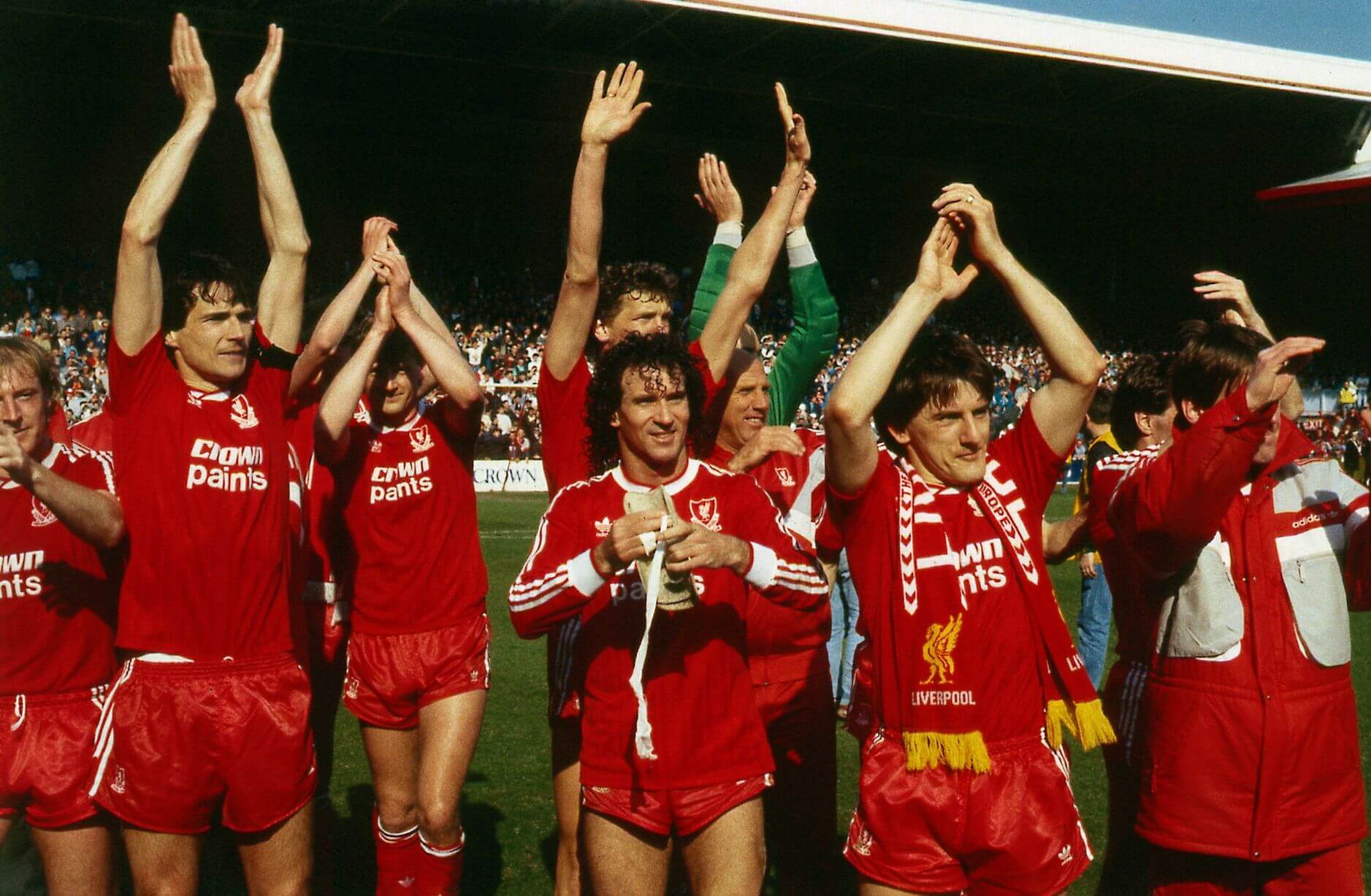 In the 130 years since, Liverpool Football Club has evolved to become one of the greatest in the game and the most successful in English football.

Their famous old stadium has witnessed some incredible moments too, from title triumphs, cup comebacks and late heartbreak – it has provided the backdrop to some of the games most memorable moments.

So, we've put @callumsanderson from @TeamKopish to the test and asked him to pick out his Top 5⃣ #LFC matches on home soil! 🔴

“Liverpool and Arsenal were both embroiled in a top four race under Brendan Rodgers and Arsene Wenger, with the winner of this game potentially building a case for being a genuine title challenger that season.

“Within 20 minutes of the game starting Liverpool were 4-0 up and it could have been more.

“Two goals from Martin Skrtel, two from Raheem Sterling and one from Daniel Sturridge did the damage in a real statement of intent for the remainder of the campaign.”

“Yes, Arsenal got a consolation but the game was already done by then and it was a fantastic win from one of the most exciting teams in Liverpool’s history, despite the fact they didn’t go on and win the title.”

“Liverpool hadn’t won the league for 30 years – which is inexcusable for a club of that size – however, it was getting close when they welcomed old rivals Manchester United to Anfield on January 19th.

“We went into this game with a healthy lead over Manchester City, though there was a thought that we might still bottle it and we know if we win this game we’ll probably win the game.

“When Salah scored the second goal to make it 13 wins on the bounce the Anfield crowd went wild, everyone watching at home went wild and we all knew that day that Liverpool were finally going to win their 19th title.”

“Often referred to as the greatest Premier League game of all time, this encounter from April 1996 had absolutely everything – early goals, late goals, goals that came from nowhere and moments of genius.

“Watching this game as a child I couldn’t work out what was going on and thought why can’t these two teams defend? But it provided great entertainment for all the neutrals watching on TV.

“I’ll never forget when Collymore scored that late goal to make it 4-3 and the pictures of Kevin Keegan slumped over the advertising boards as his side’s title hopes were all but ended.

“Liverpool didn’t have much to play for that season but in terms of a win, not many top that.”

“After a poor start to the season, Brendan Rodgers had been replaced by Jürgen Klopp, who was tasked with taking this average Liverpool to Europa League success.

“On the way to the final he faced his former club who he’d taken to great heights in Germany.

“After a 1-1 draw in the first leg all Liverpool need is a goalless draw to progress, but that’s not the Liverpool way, is it?

“2-0 down at halftime Liverpool need at least three and goals, which arrived courtesy of Origi, Coutinho and Sakho – but a Marco Reus strike meant we still needed one more to progress to the final.

“So when Dejan Lovren popped up to head home Liverpool’s decisive fourth goal in the dying moments, I celebrated so hard I sprained my ankle, but that for me was the game that Jürgen Klopp really announced himself to Liverpool fans.”

“In the first leg at Camp Nou Liverpool had lost 3-0 with Lionel Messi doing what Lionel Messi does – so we knew the enormity of the task in hand going back to Anfield.

“But Divok Origi gave us hope and opened the scoring that night after just seven minutes for a team without their two mainstay strikers and 1-0 up at half time we knew exactly what we had to do.

“A brace from Gini Wijnaldum within a couple of minutes changed the game entirely and meant that Liverpool only needed one more to go through, but at the back of our minds, we knew Barca only needed one to kill the tie, too.

“After a quick bit of thinking from Trent Alexander Arnold at a corner Orogi made it 4-0 in front of the Kop and Anfield exploded – Liverpool were on their way to Madrid where they would win their sixth Champions League title.

“That for me was the greatest game at Anfield.”

Middlesbrough: “Fans are starting to ask all the big questions…”

MK Dons: “It’s been underwhelming but we understand why.”