Ever since the chant of John Arne Riise’s name to the tune of DJ Otzi’s Hey! Baby withered out, it’s been a position Liverpool’s managers have struggled to replace. Fabio AurÃ©lio had plenty of potential but was constantly set back by injuries. Emiliano Insua spent most of his time with the reserves, Andrea Dossena never found his top form in the red shirt, and dare I even mention Paul Konchesky?

After the sound of â€œJoooohn Arne Riiseâ€ died out, it’s been quiet. Oohh, aahh! I wanna knooooow-. Hushed, silent, dead.

Based on the headlines you wouldn’t think it, but it’s not just Mo Salah that has been a revelation for the Liverpool boss and the Liverpool faithful this season. Andrew Robertson was bought from Hull in July, and what a bargain. Hull should feel robbed. At just over£8 million the deal is testament to Liverpool’s thorough and successful scouting.

After being sparsely used in the first half of the season, the Scot has finally claimed his place at left-back on the back of an injury to Alberto Moreno. And the Kop has completely embraced him.

A few months back, most of us Kopites were scratching our heads over his lack of involvement as Robertson performed exceptionally well on international duty for Scotland in the World Cup Qualifiers. He even bagged a stunning goal against Lithuania, making him the first Liverpool player to score for Scotland since Kenny Dalglish in 1984.

We were buzzing, thinking we’d finally found one of the missing corner pieces in our never-ending full-back puzzle, but Klopp more or less kept him out of the team until Alberto Moreno suffered an injury early December.

Then there was the absolutely outstanding performance against Manchester City in January where he was chasing every ball like a maniac. Like a madman, like a savage, like a bully. Like a beast who’s had his first gulp of blood and loved the taste of the salty, bitter iron liquid.

He couldn’t get enough of bullying City that day, and hid Raheem Sterling in his little pocket. He didn’t release him before the former Liverpool player had thrown absolutely every single toy in Merseyside out of his pram and was removed from the situation by Pep-daddy (I’m so sorry).

To become a Kop legend you need more than just a few months solid performance. Andy just gets it, the absolute Scouser. Actions off the pitch speak louder than words. At the beginning of March, he sent an encouraging letter to a seven-year-old Liverpool fan who had dedicated all his pocket money to a local food bank. He even included a signed shirt in the parcel, but not his own. Instead of a shirt with 26 on the back, it was Bobby Firmino’s number 9 that made it to Alfie’s letter box. â€œLet’s be honest, Alfie – no one wants the left-back’s shirtâ€, Andy wrote in the letter to the young patron. However, if Andy keeps up his solid, composed presence on the pitch as well as his grounded and humble demeanour off it, it would not surprise me if the demand for shirt number 26, Robertson, went through the roof. 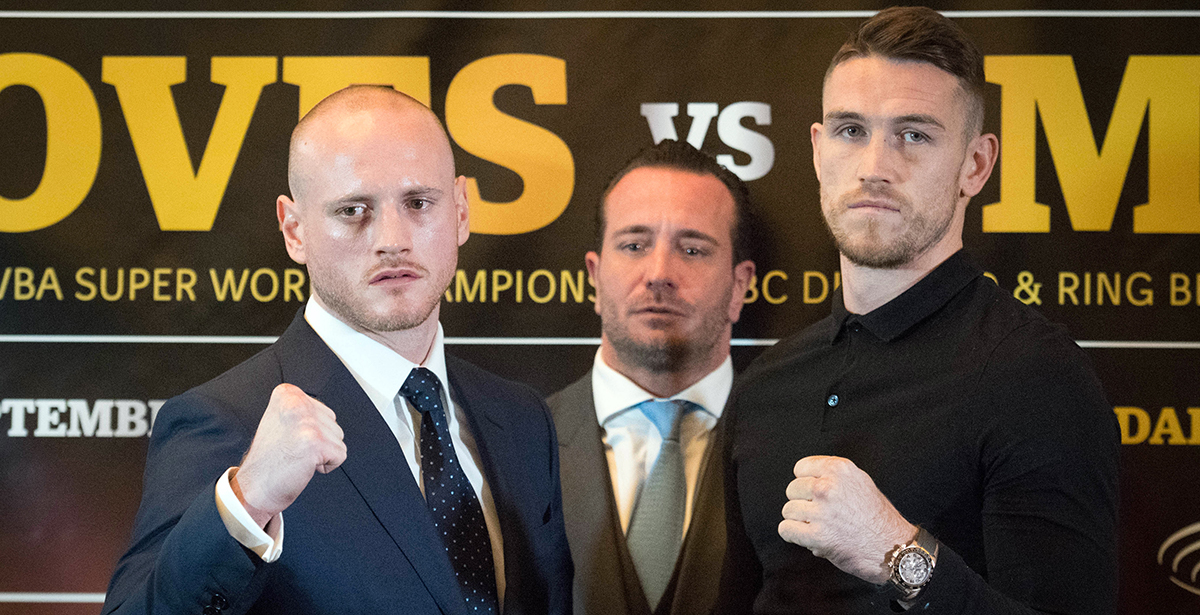 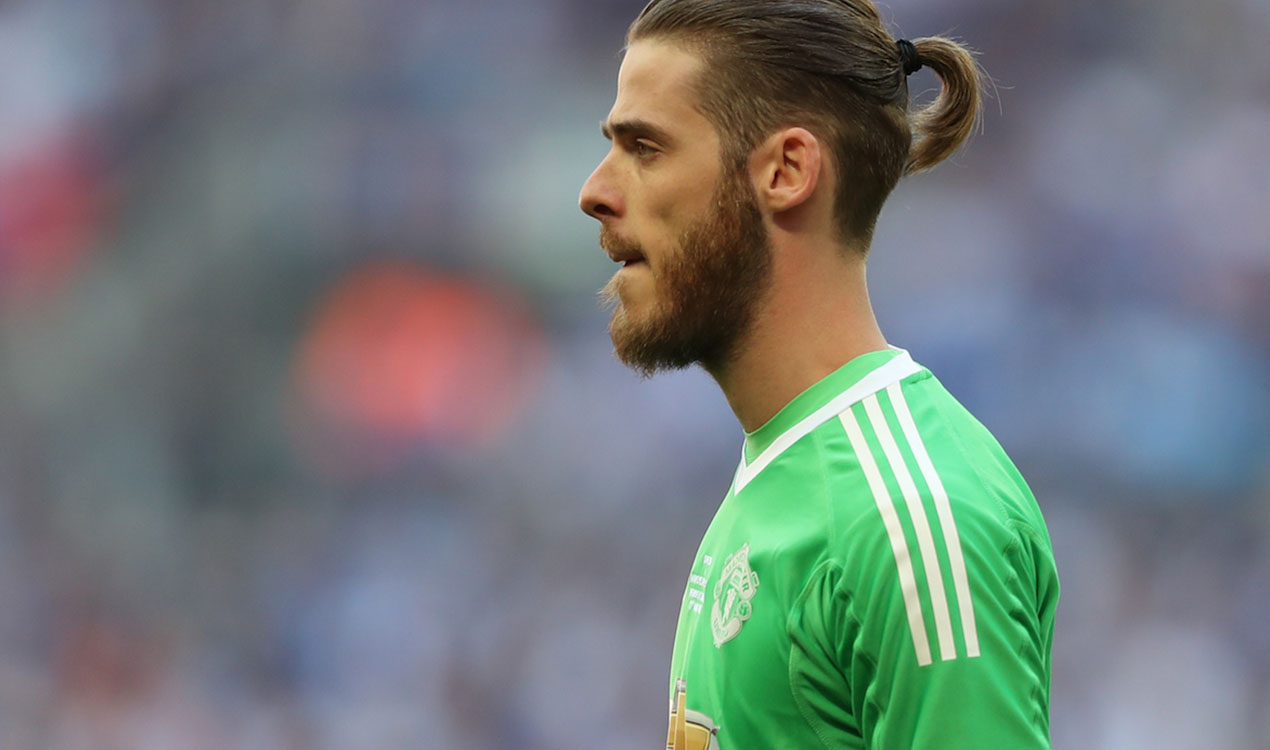 PAUL ROBINSON: The changing of the guard between the sticks