Off to a flyer: How does Liverpool’s sensational start compare to years gone by?

Liverpool have begun the season in electrifying fashion, but how does it compare to previous campaigns? Matthew Crist looks at some of the Reds' most scintillating starts ever.

By making it eight wins from eight games Liverpool have now equaled their sensational start to the 1990/91 season when the, then defending champions, battled it-out with Arsenal for the title.

And even though it’s still early days the fact that Jurgen Klopp’s men have got off to such a flyer puts them in the driving seat as they look to claim their first league title for 30 years.

But despite recording eight straight wins to kick off their season, Liverpool fans will be wary as the last time they won their opening eight league games was not enough to secure a league title as the Reds ended up finishing second to Arsenal.

Even so, a maximum 24 points from 24 whas certainly point Jurgen Klopp’s men in the driving seat as they set their sights on a first top-flight title since 1990.

So here are some of the other blistering beginnings to a league season for Liverpool and how they fared come May. 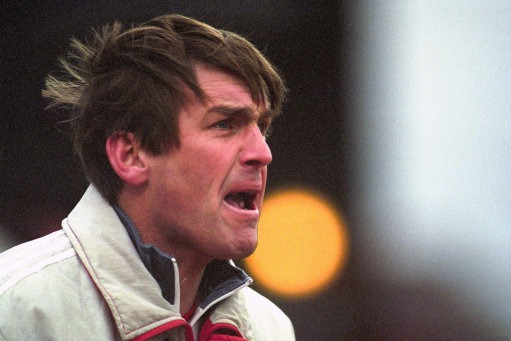 Reigning Champions Liverpool weren’t prepared to give up their crown easily and started the 1990/91 season as they had finished the last by winning their first eight matches on the bounce as they looked to build a commanding lead at the top.

But a defeat at Highbury that December to second-place Arsenal, who would only lose one game all season, halted the Reds in their tracks, as they ultimately lost out to George Graham’s men despite enjoying the best start to a season in the club’s recent history.

Liverpool’s title hopes weren’t helped by the shock resignation of legendry manager Kenny Dalglish that February though, after a dramatic 4-4 draw with Everton in the FA Cup, a departure which would bring about several years of turmoil at Anfield. 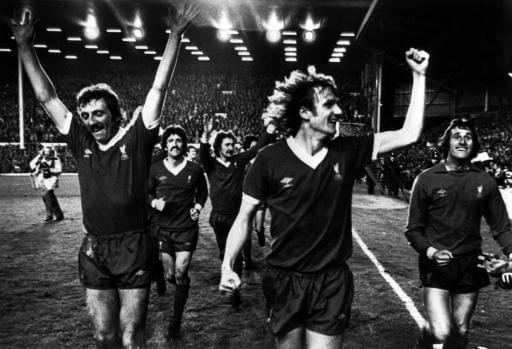 Liverpool had lost-out to Brian Clough’s Nottingham Forest the previous season as the East Midlands side stunned the world of football by winning the First Division title having only just been promoted fromthe second-tier of English football.

However, Bob Paisley’s men would bounce back in style as they won their first six games of the 1978/79 campaign, an astonishing run of 10 victories from their first 11 matches which put them in pole position early.

And as well as a pretty potent attacking force Liverpool’s defence were pretty rigid too, shipping just 16 goals in a season which they lost just four times on their way to regaining the championship once again. 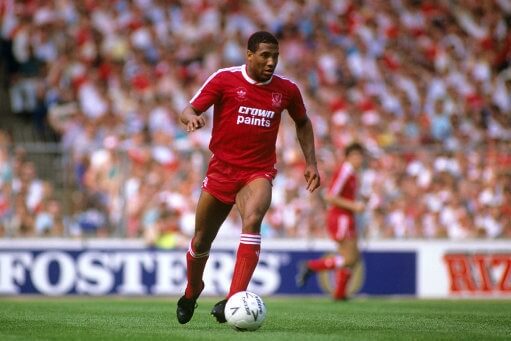 Liverpool were forced to play their first three games of the season away from home due to essential repairs to a collapsed sewer under the Kop, but that it didn’t stop them enjoying one of their best starts to a campaign ever.

In fact, it was only a draw away to West Ham in their third game of the season which prevented Kenny Dalglish’s men from enjoying their best start to a season in the club’s history.

Those two dropped points were the only blemish in their first 11 games as they bagged 31 points from a possible 33, eventually cruising to a 17th league title which they won by nine-points from runners-up Manchester United. 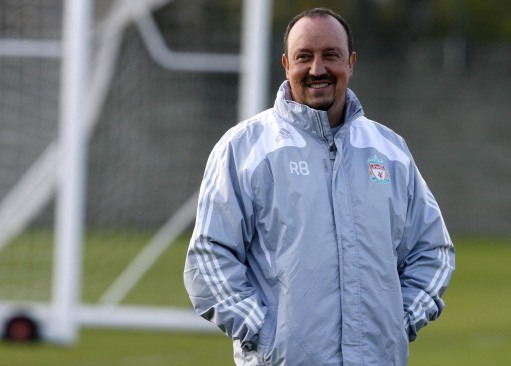 Despite losing out to Manchester United in the the 2008/09 title race this was one of Liverpool’s finest campaigns in recent years as the Reds lost just twice all campaign.

They recorded 25 victories in what is one of their best Premier League seasons which began with eight wins and two draws in their first 10 games as Rafael Benitez’s men took the challenge to Alex Ferguson’s side.

However, despite losing just twice, it would be the 11 draws which was Liverpool’s downfall as they could only manage a second-place finish, some four points behind the men from Old Trafford. 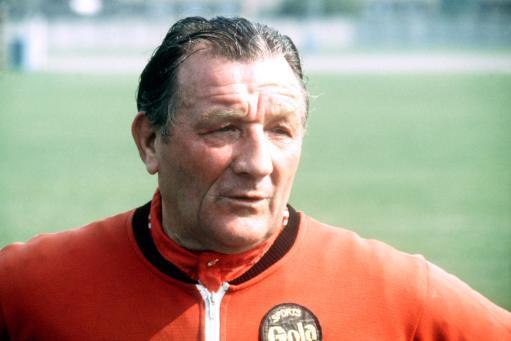 Bob Paisley had taken over following the departure of the great Bill Shankly after 15 years in charge at Anfield but the change didn’t seem to affect the Liverpool players who began the 1974/75 campaign at a blistering pace.

The Reds won five and drew one of their first six games under their new boss who didn’t appear fazed by the task of replacing one of the most revered men in the history of Liverpool Football Club as his side set their sights on the league title.

But despite the impressive start Liverpool would finish the season empty handed as Brian Clough’s Derby County clinched the championship in one of the tightest title races in history as the top ten teams in Division One were separated by just eight points.