Not So Lucky 15: How Man City wrote their name into football folklore

Manchester City have now eclipsed the records of both Preston North End and Arsenal who won 14 games in all competitions.

Manchester City’s victory over Swansea in the FA Cup established a new record for consecutive wins for an English top-flight side across all competitions.

It was the club’s 15th victory on the spin in all competitions, which began with their 1-0 Premier League victory at Southampton on December 19.

What’s more, in that record-breaking sequence, they have kept 10 cleans sheets and conceded just five goals.

City’s run is not to be confused with their 18-match Premier League winning sequence in the 2017-18 campaign which, at the time, was also a new record and was matched by Liverpool last season.

But in notching-up 15 straight wins, Manchester City have now eclipsed the achievements of two of the games biggest names who, ironically, finished empty-handed despite their herculean efforts. 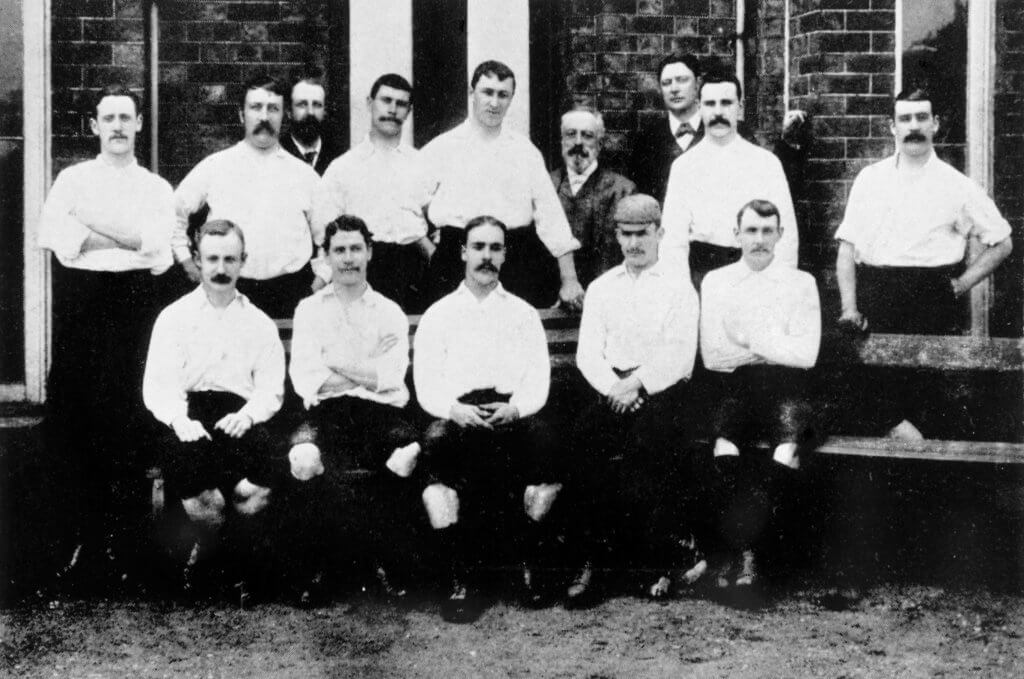 Preston’s impressive sequence came three years after their ‘Invincibles’ season of 1888/89, which saw them go the entire league season unbeaten on their way to the inaugural First Division title – a feat eventually equalled by Arsenal in 2003/04

Their run featured 12 league wins in succession, beginning with a 4-2 win over Blackburn Rovers in the First Division on October 24, 1891, and ending with a 1-0 victory over West Brom on January 9, 1892.

But despite that epic run of league results, Preston eventually finished runners-up in the First Division to Sunderland and were beaten in the FA Cup quarter-finals by Nottingham Forest on February 13 – their first defeat in 15 games. 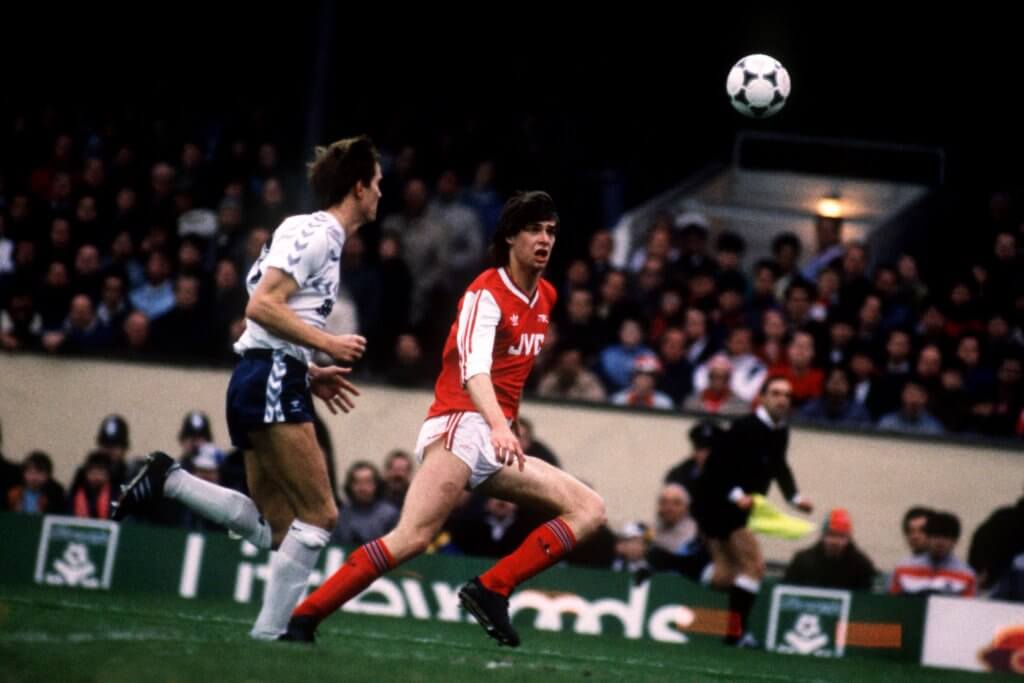 Arsenal’s record for consecutive victories in 14 matches, set between September 12, 1987, and November 11, 1987, as George Graham’s team won 10 First Division and four League Cup ties during a memorable run of results.

In addition, they twice beat Doncaster Rovers in a two-legged League Cup tie, before eliminating Bournemouth and Stoke City.

The run came to an end when Southampton claimed a 1-0 victory at Highbury on November 21 and despite their positive beginning to the season, Arsenal would tail off to eventually finish sixth as Liverpool claimed the title some 24 points ahead of them and despite reaching the League Cup final, would lose at Wembley to Luton Town.