Daniel Farke's men will be looking to get back into the big time this season but, as Joe Hinchcliffe from Canary Cast explains, they've been here before.

Norwich City have been here before, the same manager, the same core squad, the same philosophy, only this time there is one BIG difference – expectation.

Norwich were promoted to the Premier League off the back of an exceptional 2018/19 Championship campaign, the team’s success was unexpected and it would be fair to say that the club were ahead of the curve, they didn’t expect to be playing Premier League football so early on under Daniel Farke’s leadership.

In truth, the Premier League season was a long and arduous one, elongated further by the global pandemic. With just 5 wins, 26 goals scored, 75 goals conceded and 11 back-to-back defeats to end the season on, Norwich City need to turn the tide, and quickly.

As mentioned, the club, its staff, and players have been here before, they know what it takes to win the Championship, and so naturally the expectation to repeat the feat is at the forefront of supporter’s minds.

This is the first time both Daniel Farke and Sporting Director, Stuart Webber have worked under real expectation.

The club were ahead of the curve when they were promoted, and there were very low expectations for Premier League survival last season, but this time around the club and its supporters will be expecting promotion.

Having spoken to club officials, Norwich City see themselves as a top 26 club, therefore playoff qualification will be the minimum expectation this season, anything less than that will be deemed a failure.

The core of that Championship squad remains at the club; Pukki, Cantwell, Buendia, Godfrey, Aarons, McLean, Tettey, and other key protagonists remain at the club. The only sizable loss this summer window has been Jamal Lewis – thus far – after completing a £15,000,000 + move to Newcastle United.

The window remains open, for Premier League clubs, until mid-October, by that point Norwich could lose a few more, but with Stuart Webber concluding his business early, the replacements for any out-going players are already in place. 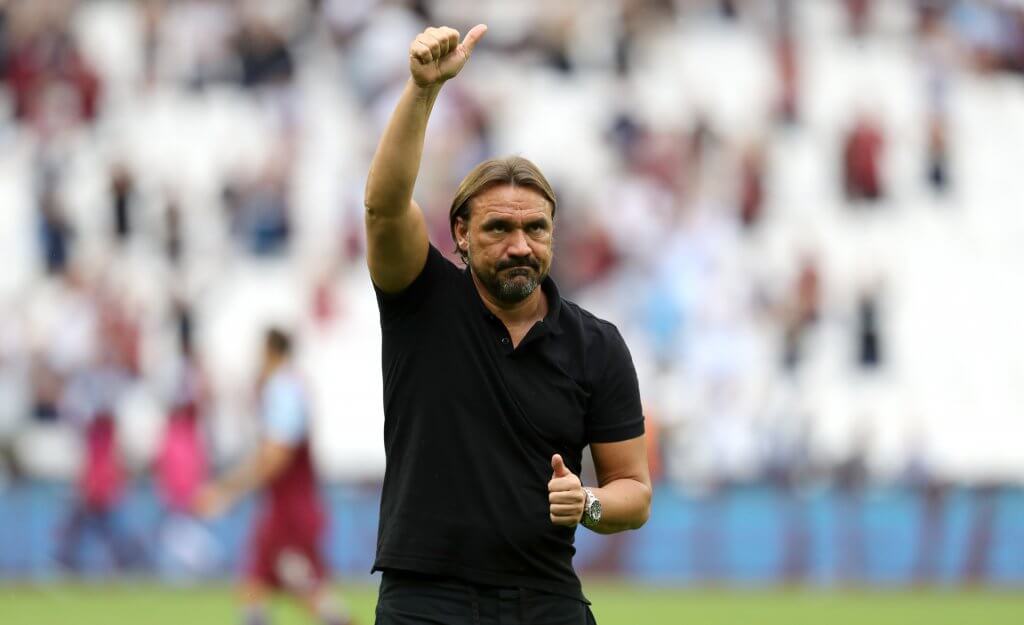 Norwich fans have known for a while that the Luxembourg international was set to join Norwich for the upcoming campaign, with the deal being concluded back in April.

The two goals Sinani scored against Sevilla in the Europa League is what has Norwich fans excited about this one.

The jury is still out in terms of where he will fit into Daniel Farke’s system – on the right side, left side, central or even as a striker has be touted – but the 23-year-old is an imposing figure and looks to be the part, physically at least, for the Championship.

Primarily a defensive midfield option, Sorensen is not your typical midfield enforcer.

The 22-year-old can contribute offensively as well, with impressive passing and even dribbling metrics the hope is that the Dane can act as a metronome (in the same way Mo Leitner did in the Championship) whilst also adding some much needed combativeness in midfield.

Pace, and lots of it. Placheta can best be described as a ‘tricky winger’, the left-footed Onel Hernandez, if you will. The thought of them two on either flank running at defences is enough to keep Championship defenders awake at night.

A Polish under-23 international, Placheta will be hoping his move to England will aid international selection, especially with Premier League football as his incentive.

This is a really interesting one. Bali spent the back end of last season playing right-midfield for South Shields, before that he made a handful of appearances in a more central midfield position, for Sunderland. However, the consensus at Norwich City seems to be that Mumba will fit into the squad as a backup right-back.

Despite this, I also think Mumba will be used as a bit of a utility man if the club are hit with another injury crisis this season, his flexibility will help him in getting minutes on the pitch.

Many of this summers signings are new to Championship football, however, Kieran Dowell is not one of those. Having played at Championship level for Wigan, Derby, Sheffield United and Nottingham Forest, the hope is that Dowell can come in and hit the ground running.

Whether he plays the majority of his football in the centre of attacking midfield, or cutting in off the right flank remains to be seen, but after a goal on his competitive debut, and several key passes in pre-season expectations are high.

Another one full of Championship experience, with a point to prove in the Premier League should Norwich get there.

After a couple of decent Championship campaigns for both Preston and QPR, Hugill is a name that fans of Championship football will recognise.

However, his best goalscoring campaign mustered just 13 goals and he will have to add to that if he is to displace Teemu Pukki, who scored 29 Championship goals at the first time of asking. 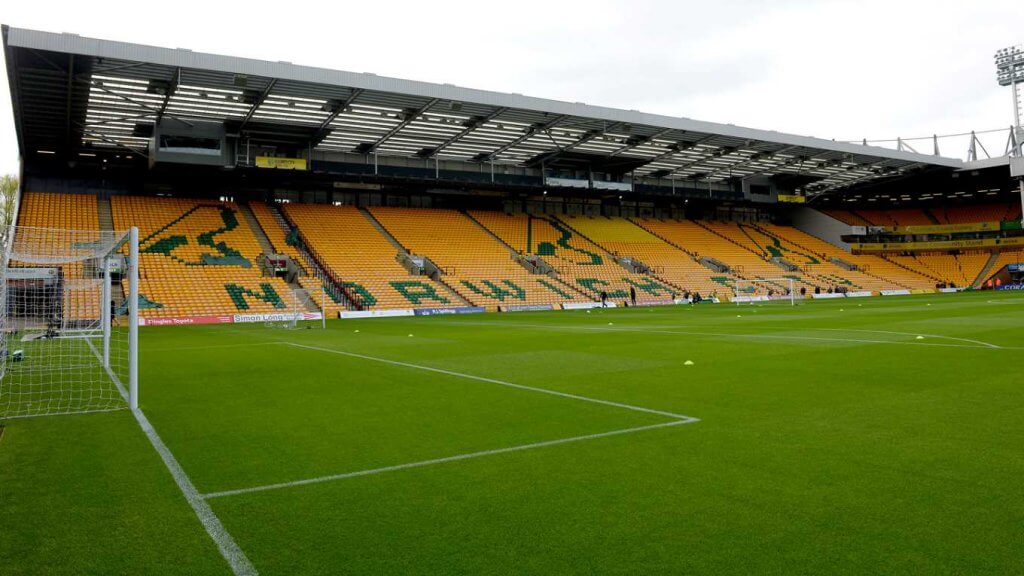 A lot of Norwich fans are excited by this one. It’s rumoured that Jose Mourinho would of rather Skipp stayed as part of his Spurs squad this season, after being involved in last seasons Premier League and Champions League campaigns.

However, Skipp wanted first-team football and Norwich managed to bat away interest from the Premier League to secure a one year loan deal for the England u23 midfielder.

Expectations are high, but competition within the squad for the defensive midfield slot is high with Sorensen and Tettey both able to play there.

Having played a part in La Liga campaigns, the hope is Quintilla will manage the move to the Championship. By all accounts the Spaniard appears to be move adept at the offensive side of his game, sometimes neglecting his defensive duties, but that is nothing new for a wingback playing in Daniel Farke’s system. With a target man in Jordan Hugill to aim for, we could see Norwich cross the ball a lot more this season, something that hasn’t really been associated with Farke Ball thus far.

Norwich fans have been calling out for a centre back since last summer, the arrival of Ben Gibson has finally put an end to the wait. Being left footed, Gibson naturally adds balance to the central defensive pairing and allows Ben Godfrey to play on his favoured side.

With close to 150 Championship appearances and 38 Premier League appearances for Middlesborough, the defender arrives at Carrow Road with plenty of experience.

Norwich conceded 57 goals en route to winning the Championship title, a record for a title winning team. If City are to rekindle their goal-scoring form of the 2018-’19 campaign and match it with an improved defensive record, something Gibson will be a key part of, I make us favourites for the title.

FansBet are working in partnership with Canary Cast, sign up here