“The international break now gives us a couple of weeks to appoint someone, then we’ve got three fixtures which is quite a favourable place to start for a new manager," Joe from Canary Cast reflects of Daniel Farke's departure.

Despite Norwich City recording their first win of the season last weekend, it wasn’t enough to save Daniel Farke as the Canaries look to mount a survival bid.

City finally bagged all three points in a Premier League game at the eleventh time of asking as they beat Brentford 2-1 in West London on Saturday.

But after losing eight of their previous ten matches, the club decided prior to the fixture that was the right time to axe Farke ahead of the international break – despite giving him a new four-year deal in July.

“It was a mad weekend to be a Norwich fan,” Joe Hinchcliffe from Canary Cast tells FansBet.

“We finally get our first win and that’s followed pretty quickly by Daniel Farke’s sacking.

“Apparently Farke knew nothing about it and the move had been pre-determined by the board and Stuart Webber.

“The entire board were at the game at Brentford on Saturday and then following Farke’s post-match interview Webber was waiting for him in the away dressing room to say it’s time for a change. 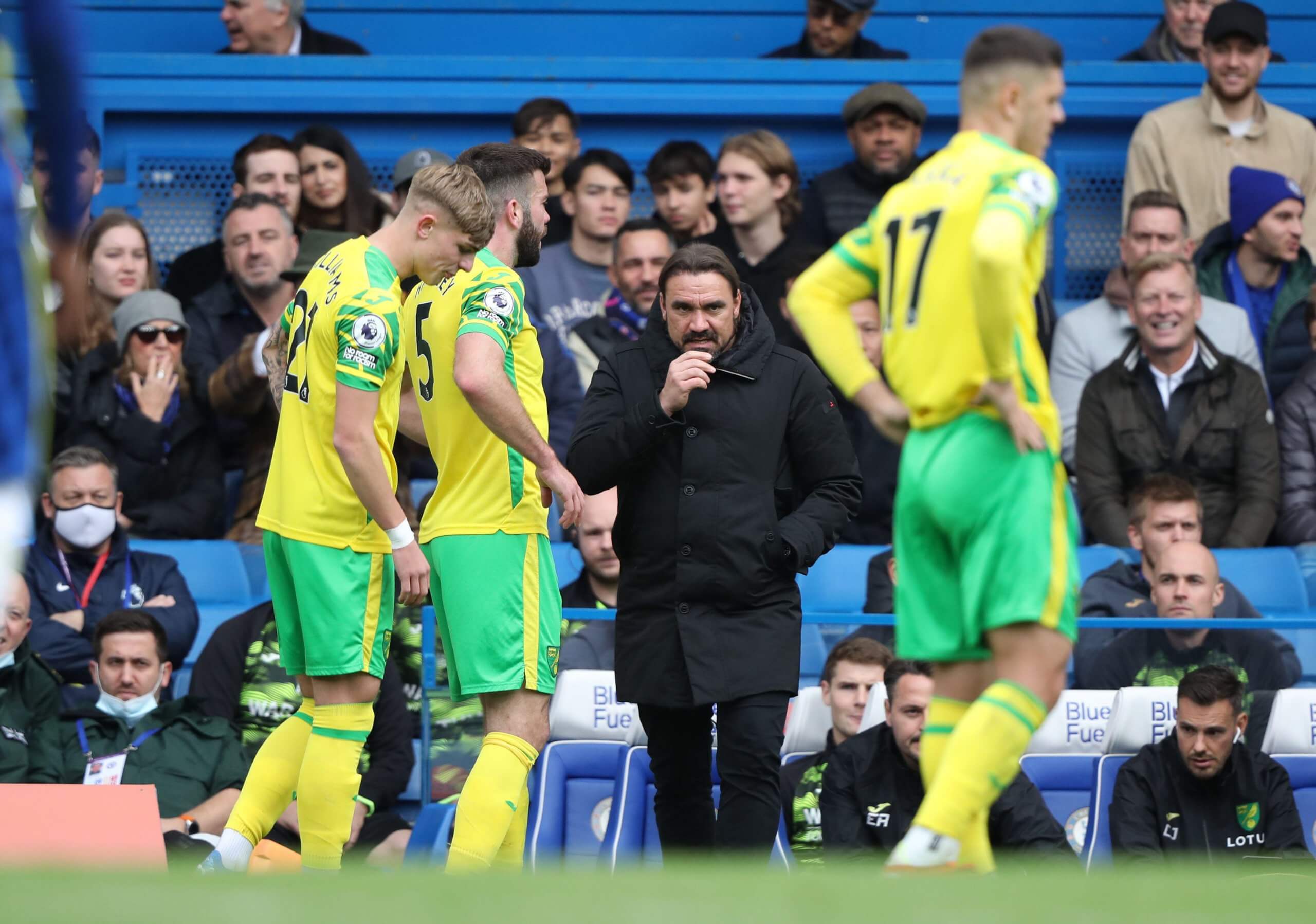 “It seems a bit harsh as a couple more wins and we’re back in it really.

“The international break now gives us a couple of weeks to appoint someone, then we’ve got three fixtures against Southampton, Wolves and Newcastle, which is quite a favourable place to start for a new manager.”

Farke joined Norwich in 2017 after coaching Borussia Dortmund’s reserves, guiding City to a 14th-place finish in the Sky Bet Championship in his opening season in England.

During his time at Carrow Road, he led the club to the Premier League twice with two Championship titles, the first of which coming in 2018/19.

However, after a season in the top-flight, relegation quickly followed before a second Championship league title arrived in 2021 with City accumulating a club record 97 points, securing an immediate return to the top-flight.

💚💛 “Daniel Farke’s been a fabulous manager for Norwich and he’ll be welcomed back with open arms.”

✅ “But, I think the timing was right and the correct decision has been made.”@JoeHinchliffe93 from @CastCanary says #ncfc were right to part ways with boss Daniel Farke… pic.twitter.com/BVZZ3v39l5

“Farke’s legacy has to be the progress we’ve made on and off the pitch,” says Joe.

“We’ve come an awful long way, but in terms of developing players, I think it’s eleven academy graduates he’s brought into the first team now which, in four and a half years, is pretty good going.

“The football’s been sensational, particularly in the Championship, at least we were sticking to our principles and playing football the way it should be played.

“That kind of went out the window this season and we’ve been playing more of a long-ball game, which was probably the final nail in the coffin for Farke.

“But he’s been a fabulous manager for Norwich and he will always be welcomed back with open arms, everybody loves him.”

Saturday was the Canaries’ first win in 11 attempts this season having scored just five goals while conceding 26.

It’s a run that sees City rooted to the bottom of the Premier League and already five points behind Watford in 17th place. 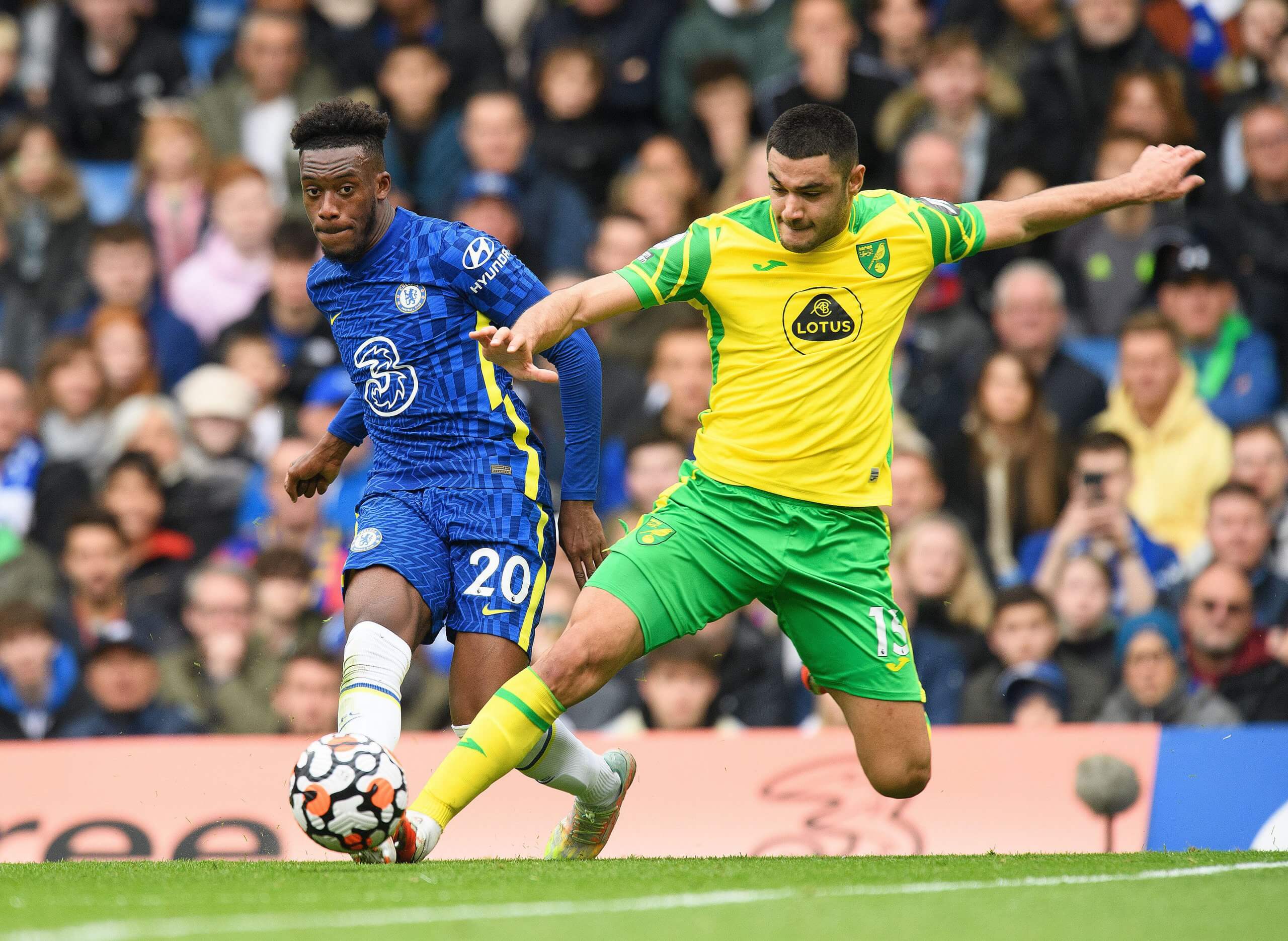 And whoever comes in will be looking to avoid what would be the club’s third consecutive immediate relegation after being promoted from the Championship.

“If someone comes in and makes a fast start, then we’ll be in with a chance,” explains Joe.

“Those first three fixtures after the international break are favourable, so we’ve given ourselves a chance of doing that.

“If we start poorly and don’t get those results until after Christmas then, of course, we will be nowhere near.”

Frank Lampard reportedly held talks with Norwich’s hierarchy on Monday as the club’s search for a new manager goes on.

The former Chelsea boss is one of several candidates being considered, though no decision on a frontrunner has been taken as yet.

Bodo/Glimt boss Kjetil Knutsen has also been thrown in the mix for the role at Carrow Road with the club hoping to have a new man appointed within a week, with the international break giving them more time to replace the German. 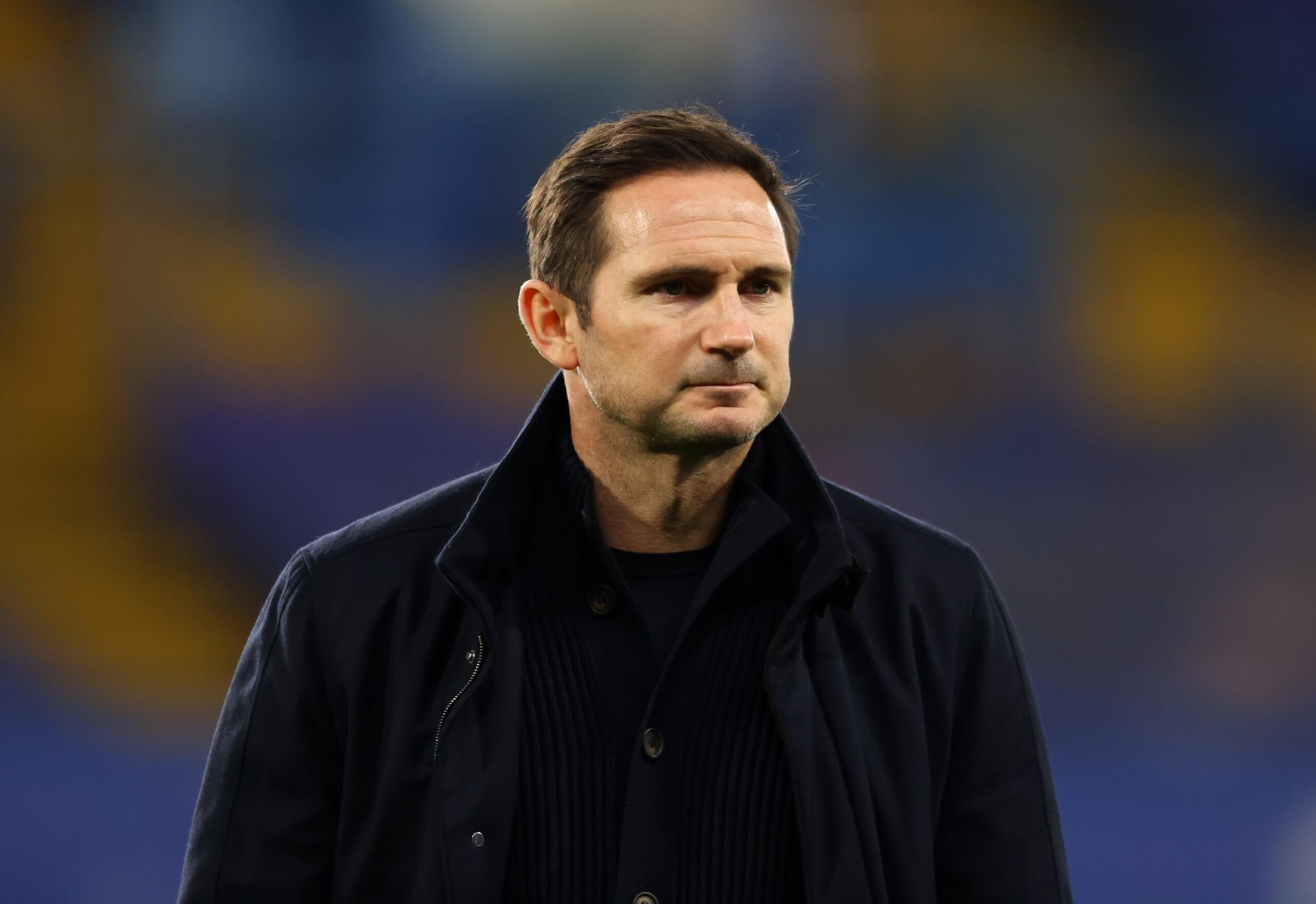 “Frank Lampard appears to be the favourite in the press but I’m not massively for that,” reveals Joe.

“At Derby County, he finished sixth with a really good squad while Chelsea was pretty much a gimme job at the time.

“Kjetil Knutsen, the Norweigan coach at Bodo/Glimt, sounds like a really good fit and what Farke brought to Norwich, he would bring as well.

“He sounds right up Stuart Webber’s street and is massively over-achieving having beaten Jose Mourinho’s Roma 6-1 in the Europa League.

“But to have no Premier League experience and coming into a team that are favourites for the drop, it’s quite a big ask.”