The top-5 in the current FedExCup standings – Collin Morikawa, Jordan Spieth, Patrick Cantlay, Harris English, and Jon Rahm – are all ready for their run to East Lake.

The first leg of the FedExCup Playoffs begins in New York at The Northern Trust with Collin Morikawa, Jordan Spieth, Patrick Cantlay, Harris English, and Jon Rahm all currently in the top-5 of the standings.

Only 125 players are now eligible to win the FedExCup and the $15-million prize and with much to be decided in just three weeks’ time, the run to the Tour Championship begins now.

Dustin Johnson will be looking to win the FedExCup for a second year in a row as he defends his NORTHERN TRUST title.

Meanwhile, Patrick Reed won the last event played at Liberty National, in 2019 and will be looking for more magic in Jersey City this weekend.

Liberty National just outside of New York City is hosting the first leg of the playoff for the fourth time last time being in 2019.

In the previous iterations, the course has played tough with winning scores of -16,  -11 and -9.

The fairways are relatively easy to hit, but if you do miss thick fescue awaits. On their approach’s players will face small bentgrass greens, that are fast and severely undulated surrounded by bunkers, water and shaved down run-off areas.

Two of the three par 5s are reachable by everyone, number 16th is a driveable par 4 while the 9th and the 15th are two of the most difficult par 4s on tour playing around 0,3 shots over par on average. Five of the par 4s are over 450 yards.

Ever since his win at Wells Fargo in early May Rory has been back to his best with his irons gaining over four strokes in every tournament he has played since then.

In his last start two weeks ago, he gained 6,5 strokes and finally, his historically best weapon came along for the ride with the Northern Irishman gaining 5,9 strokes off the tee.

Unfortunately, he had one of those Rory putting weeks that we know can come but that shouldn’t take away from the fact that he led the field with some margin tee to green.

The course should set up well for him and the two times he has played here he has performed well finishing 19th in 2013 and 6th in 2019. 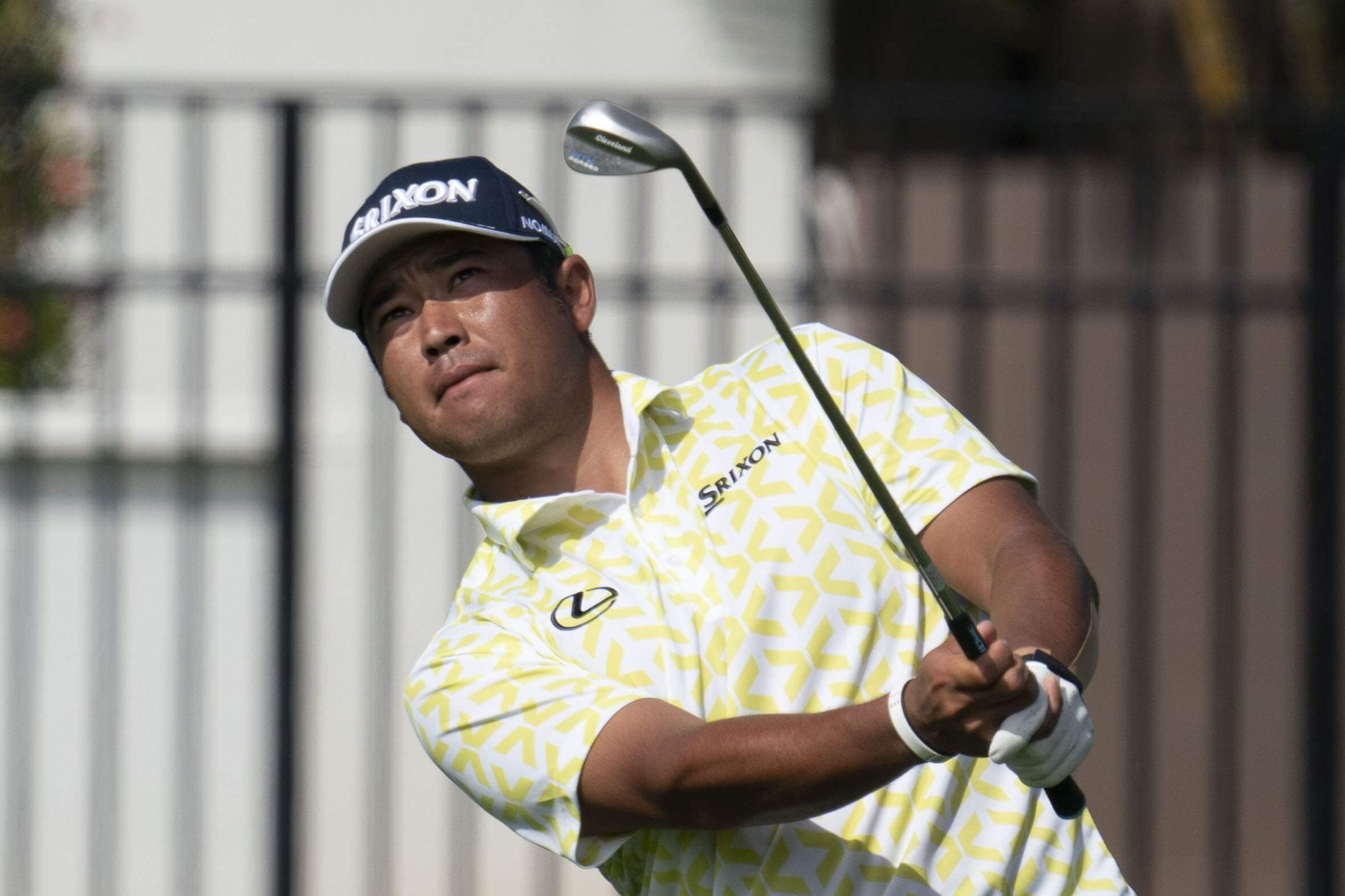 This year’s Masters champion has continued his insane ball-striking year as of late gaining almost 9 strokes with his approaches in a WGC in his playoff loss to Ancer two weeks ago and then gaining almost 4 strokes in two rounds last week on his way to a missed cut.

As always, it is the putter that holds him back from just taking over the golfing world but at least we are now off of Bermuda, which should help some and, on a course, where putting is not as important as other weeks.

His T30 here from two years ago, while not overly impressive, at least means he has seen the course and has performed ok and most encouraging he gained strokes putting on these greens last time.