Meet the Northern Ireland squad for the 2019 FansBet Star Sixes

There’s no shortage of experience in the Northern Ireland squad for the FansBet Star Sixes.

After the success of the inaugural event in 2017, the six-a-side tournament will be back from 4-6 January at Glasgow’s SSE Hydro, and the Northern Ireland side has seen it all.

With a number of Northern Ireland’s players having plied their trade in Scotland, winning over many a fan along the way, they might cut into the home advantage that the Scottish Star Sixes team will have been hoping to get as well.

Northern Ireland’s captain has plenty of experience behind him, having played professionally into his 40s, making more than 200 appearances for Fulham and Birmingham City.

He won nearly 100 caps for his national team, and even took up the role of back-up goalkeeper aged 43 from his job as goalkeeping coach when Roy Carroll suffered an injury just before a Euro 2016 qualifier.

While playing for Plymouth, he became the club’s highest-ever capped player, making 21 of his 22 international appearances while he was at Home Park.

Over 300 games for Motherwell, becoming their most-capped player and captain, and two stints as caretaker manager makes Craigan a bit of a legend at Fir Park.

Playing for Northern Ireland, who he made 54 appearances for during his professional career, at the FansBet Star Sixes will take him close to home, Glasgow’s SSE Hydro just a short drive from Motherwell.

After going through Manchester United’s youth system, where he was part of the famous Class of ‘92, Gillespie had a playing career spanning two decades.

He won 86 caps for Northern Ireland, and made over 100 league appearances for both Newcastle United and Blackburn Rovers, helping the latter to win the League Cup in 2002.

Hughes also came through the youth system of a Manchester club after crossing the Irish Sea from his homeland, but spent early years across the city at Maine Road.

Unusually for British players, he spent time overseas at Strasbourg, before long spells at Wimbledon and Crystal Palace, picking up 71 international caps along the way.

A prolific scorer across three countries — Northern Ireland, Scotland, and England — Kirk had successful spells at Hearts, Northampton Town, and Dunfermline Athletic, after having broken onto the scene at Glentoran.

He won 11 caps for his country and his five years at Hearts earned him enough respect to be named joint interim manager in 2016, and he has been a youth coach at the club, as well as Rangers.

A Celtic cult hero, McCourt will feel at home in Glasgow for the 2019 FansBet Star Sixes. He wasn’t a regular during his five years at Celtic Park, but his personality won over fans, and he’s said that scoring his first goal for the Bhoys, who he supported as a boy, was the highlight of his career.

After his spell in Scotland, McCourt also played for Barnsley and Brighton & Hove Albion, and won 18 caps for Northern Ireland.

Like Keith Gillespie, Murdock made his start at Manchester United, before moving to Preston North End, where he spent six years as a starter, making over 200 appearances.

He helped them to win the Division Two title in 2000, and made 34 appearances for his country. Now a specialist sports lawyer, his Northern Ireland teammates might have to leave the referee liaison duties up to him at the 2019 FansBet Star Sixes!

Glasgow will be no stranger to Shiels, who spent four years at Rangers, winning a Scottish Championship medal with them in 2015/16.

The talented attacking midfielder also spent time with Hibernian and Doncaster Rovers, winning 14 caps for Northern Ireland, and is still playing in his homeland for Derry City. 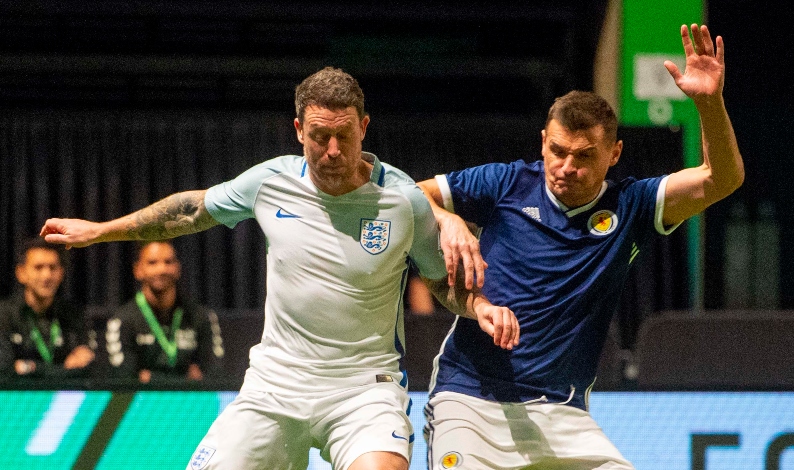 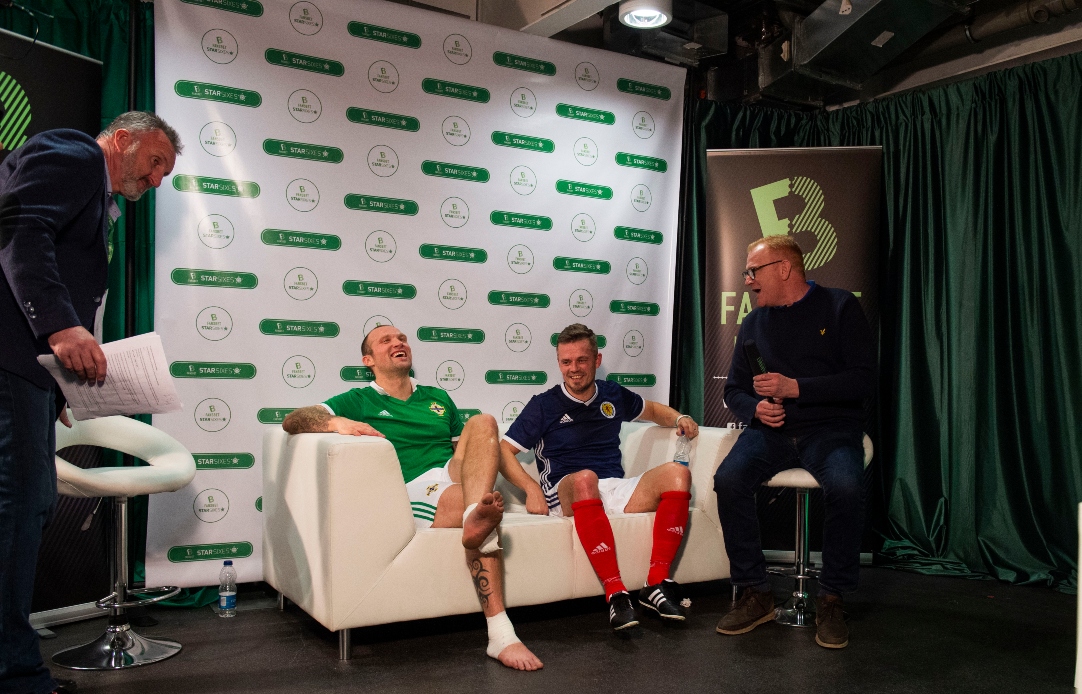 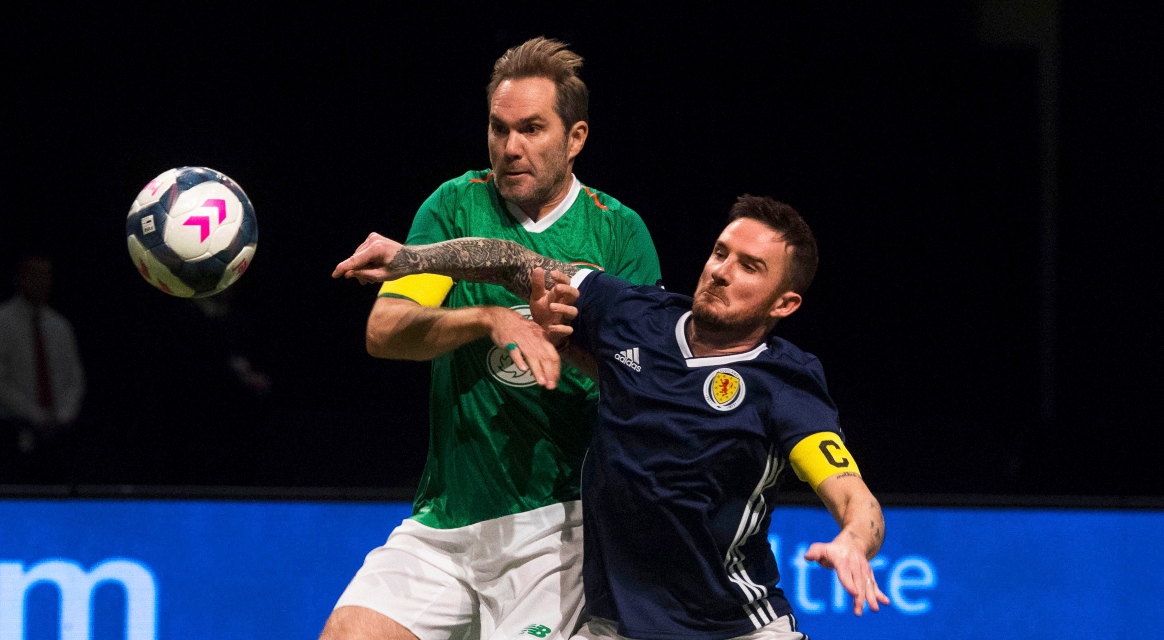