As Matthew Crist explains; with 'Big Ben' sidelined for the season, the Pittsburgh Steelers will be pinning their hopes on Mason Rudolph when he makes his NFL debut on Sunday.

The season-ending injury to Ben Rothlisberger has led many to claim that Pittsburgh’s campaign is all but over with this year’s third round pick Mason Rudolph the man charged with taking the mantle and will make his big league debut on Sunday against one of the league’s in form sides.

San Francisco have won both of their games this season in convincing fashion having completed a 41-17 drubbing of Cincinnati in Week Two with their offence posting an incredible 572 yards in total with Jimmy Garoppolo throwing for 297, while Matt Breida and Raheem Mostert combining for 204.

The Steelers may have strengthened their secondary in the form of Minkah Fitzpatrick who will no doubt be glad to be leaving a hapless Miami franchise but even that probably isn’t enough to stop the 49ers, even on the road, who might just look to rack-up the points once again. 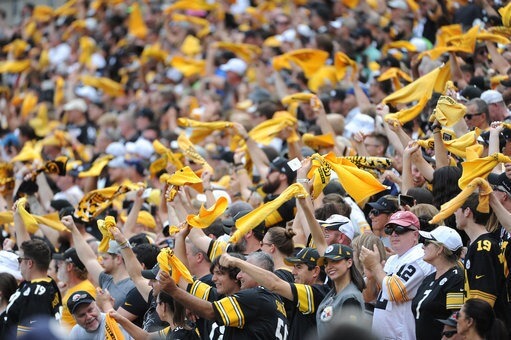 Two of the league’s undefeated sides go head-to-head on Sunday evening in a match-up which provides plenty of talking points with Baltimore’s 23-17 victory over the Cardinals in Week two teaching us plenty about Greg Roman’s versatile, not to mention potent offence.

After an early scare in Oakland the Chiefs eventually ran-out comfortable winners by 18 points last weekend with another masterclass from last year’s MVP Patrick Mahomes, who threw for over 400 yards while Demarcus Robinson did a good job of standing-in for Tyreek Hill.

But for all their attacking prowess, Kansas City’s defence still appears a little suspect and probably cost them Super Bowl glory last season, so against a pretty potent Baltimore offence, which continues to keep opposing secondaries on their toes, it will be fascinating to see who comes out on top with the Ravens more than capable of making it three-from-three. 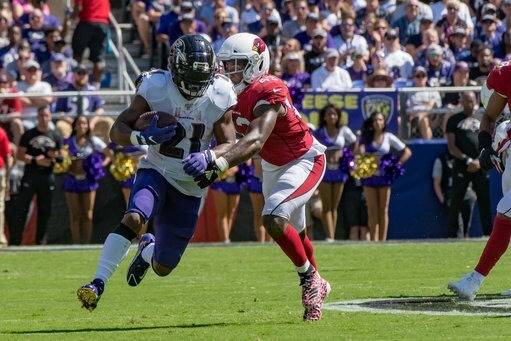 These two will meet for the first time in almost three years as they do battle on Monday Night Football with both looking to find a little consistency after somewhat shaky starts to the campaign so far in 2019.

Having lost out in a dour season opener against Green Bay, the Bears’ season looked to be in real trouble in the dying seconds of their game against Denver last weekend, only for Mitch Trubisky to lead his side down the field before a field goal in the dying seconds won it for Chicago to take their record to 1-1.

The Redskins find themselves 0-2 following a 10-point loss to Dallas last time out as their virtually non-existent running game failing to deliver once again and with quarterback Case Keenum also looking far from his best the Washington offence surely won’t have enough to trouble a Bears-D which looks to be the team’s saving grace once again. 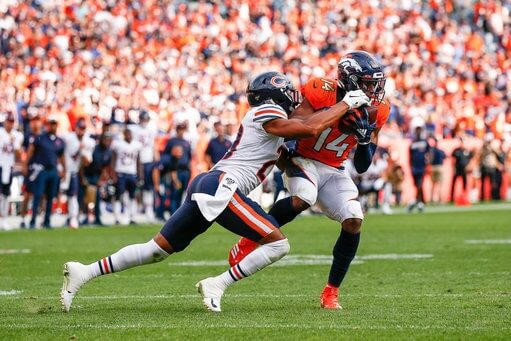 Treble of the week

With Drew Brees set to miss up to six weeks through injury and Seattle currently 2-0 for the season there looks to be only one winner here especially seeing as the Seahawks’ defence is looking as tight as any in the league right now conceding just one touchdown on the ground so far and the fourth-fewest rushing yards in the NFL.

The Chargers have won six straight games against the Texans since the teams first met back in 2002 and despite a horrible loss to Detroit last weekend, you would expect them to get back to winning ways against a Houston outfit  who only just held on for a narrow 13-12 victory over Jacksonville in Week Two.

The Packers are 2-0 for the first time since 2015 while their opponents, the Denver Broncos, find themselves 0-2 for the first time in 20 years and despite the visitors boasting a pretty dangerous looking offence, it’s hard to see anything other than another Packers victory here.