NFL Week 16: Those to follow and those to forget for the post-season play-offs

Which teams are in form and who is in free fall with just two weeks to go before the end of the season NFL regular season? Matthew Crist gives his verdict…

There are just two weeks left of the regular NFL season and while some teams are flying right now, others are falling by the wayside just when it matters most.

So who is worth watching going into the final few weeks of the regular season and what teams appear to have already run their race heading into the home straight?

The Packers secured their spot in the playoffs with a 21-13 win over the Bears on Sunday following the Los Angeles Rams’ defeat to the Dallas Cowboys and have got this far by knowing how to win and not necessarily playing the best football in the Division.

The win over Chicago wasn’t just a victory over their local rivals though, they now occupy the No 2 seed and a first-round bye in the NFC thanks to their 11th victory of the season.

The win also extended their streak to three games and as we know, this sport is all about momentum, so aaron Rodgers and friends will be in good spirits heading into the New Year. 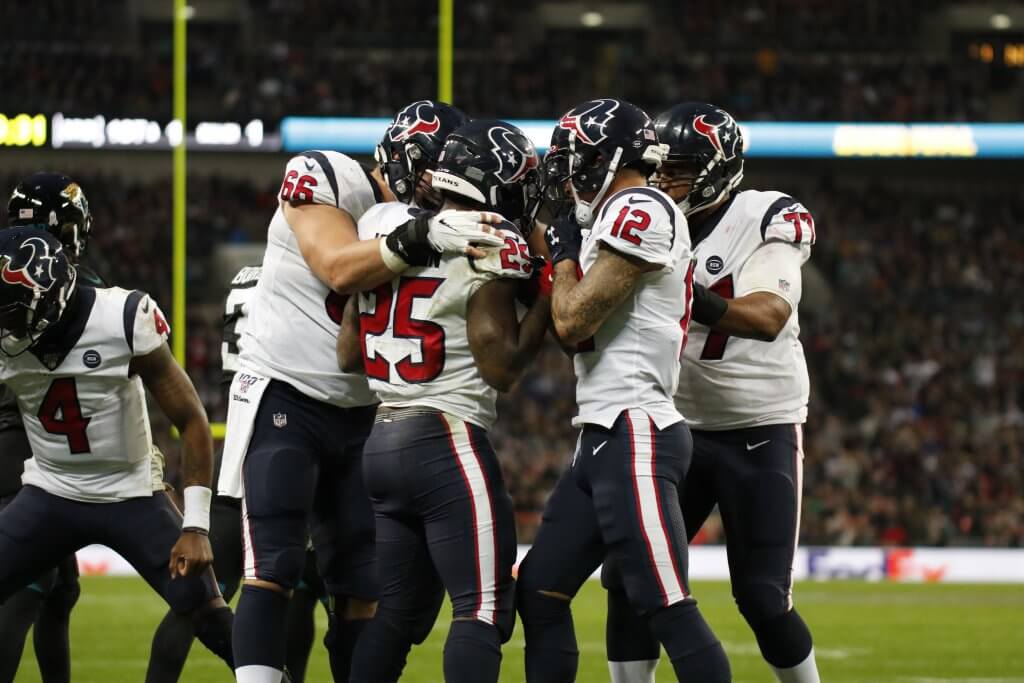 They may have suffered a surprise defeat to Denver but a 24-21 victory over the Titans means the Texans took control of top spot in the AFC South and the No 4 seed after Week 15.

Much of the Texan’s success this year has been down to Deshaun Watson, while wide receiver Will Fuller reminded everyone what a difference he makes to this Texans team when healthy with a fine display last time out.

The 25-year-old has struggled with injuries since entering the NFL in 2016 but has asserted himself as a key playmaker and if he stay fit could just be the difference for a side who have all the components of a team who could go deep into the play-offs. 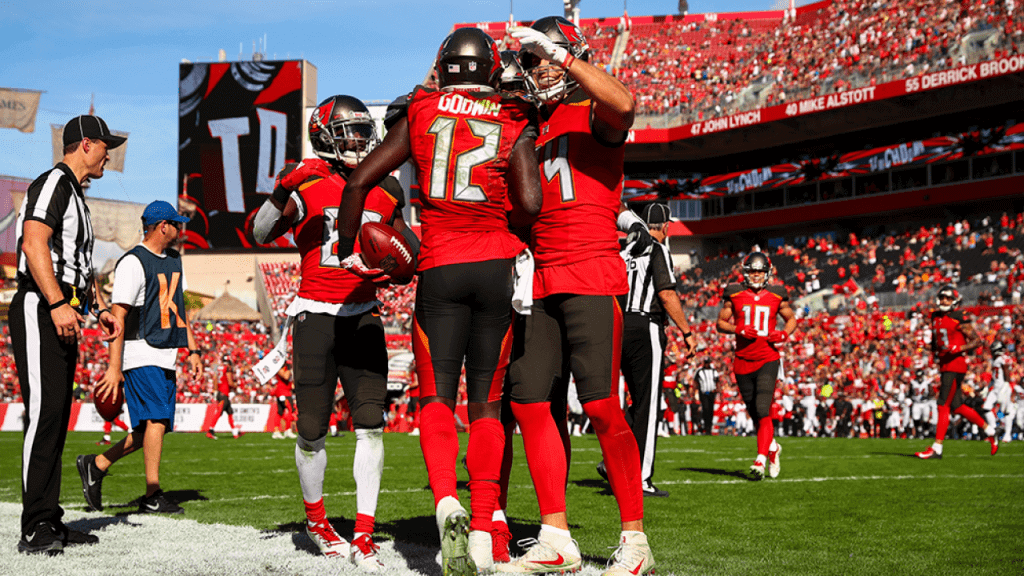 The Bucs made it four successive wins on Sunday as they beat the Detroit Lions 38-17 with Jameis Winston going 28 of 42 for 458 yards, four touchdowns and one interception.

A playoff berth stills looks like an outside bet for the Buccaneers but Bruce Arians’ men are certainly ending the season in fine form and will not go down without a fight.

Their win in Week 15 was their fourth on the bounce and who is to say they won’t make it five when they face the high-flying Texans nest weekend? 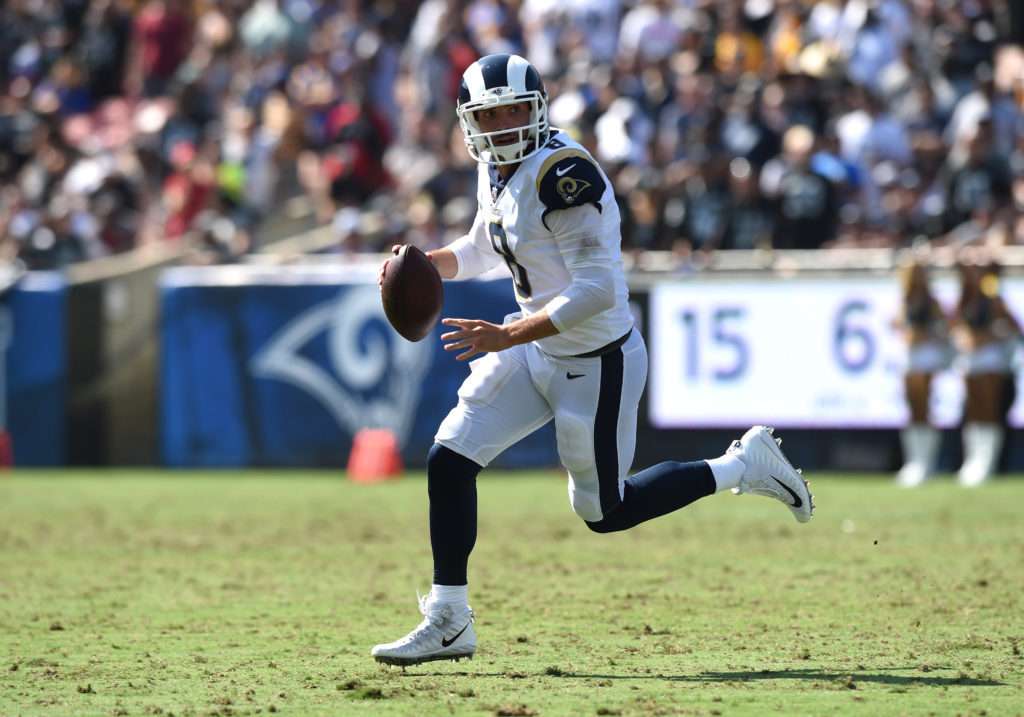 Sean McVay’s side saw their playoff hopes dented on Sunday as they were comfortably beaten 44-21 by the Cowboys to slip to 8-6.

That result means the Rams aren’t quite dead and buried, but their post-season lives now hang in the balance and if they are to progress in the New Year will have to rely on a little help from elsewhere.

They must now win all their games and hope the Minnesota Vikings slip up if they have any hope of extending their season into 2020. 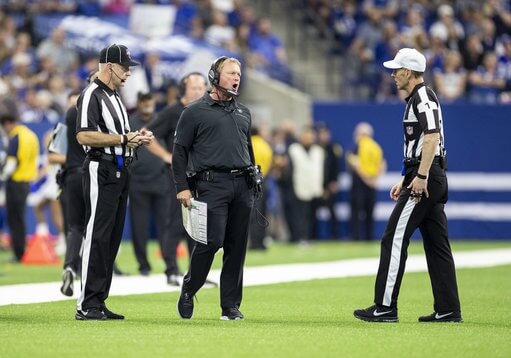 It was supposed to be the perfect farewell, the Raiders playing their last game at the Colosseum before moving on to pastures new, but it all turned into something of a nightmare.

The Raiders were beaten 20-16 by the Jaguars, a loss which made it four defeats in a row for Jon Gruden’s men, a run which has seen then slip out of play-off contention at an alarming rate.

As a result, and barring other results miraculously going their way, the Raiders are all-but-certain to miss out on the playoffs. 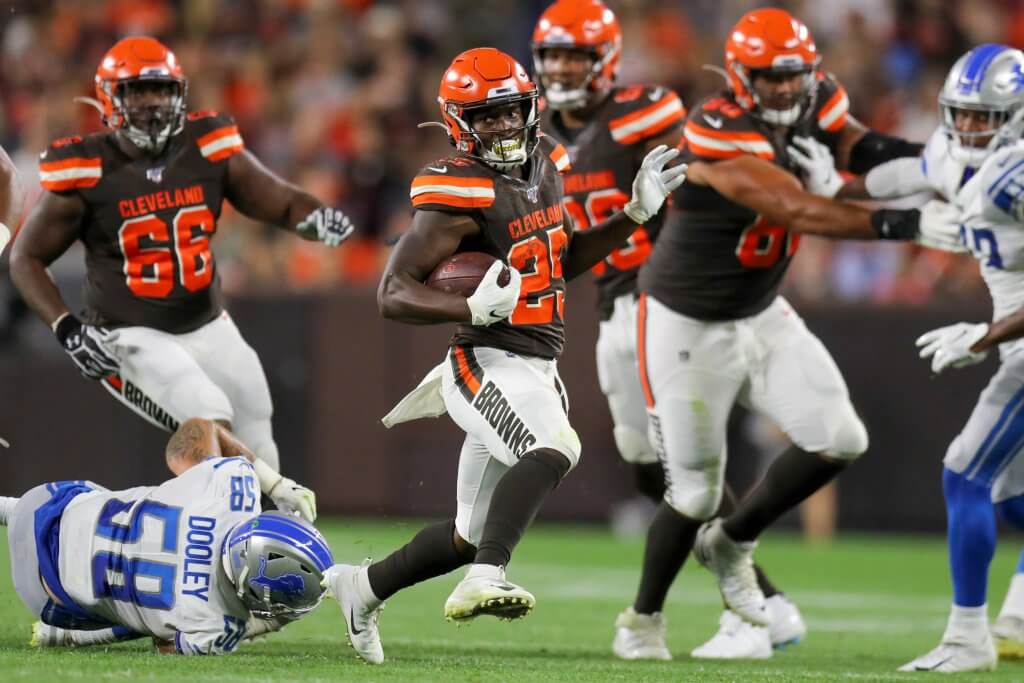 Much was expected of the Cleveland Browns in 2019 as the prospect of one of the worst teams in the league finally coming good and delivering for their long-suffering fans.

However, a 38-24 loss to the Arizona Cardinals eliminated the Browns from playoff contention and ensured they would finish as the only NFL team not to post a winning record this decade.

Despite boasting talent such as Jarvis Landry and Odell Beckham Jr. in their ranks, not to mention QB Baker Mayfield, it’s a case of back to the drawing board for Cleveland who will have to pick the positives out of 2019 before rebuilding again for 2020.