First up it’s an old playoff rivalry as the Baltimore Ravens and Tennesse Titans meet once again in the postseason having faced each other just 12-months ago in the divisional round.

The Chicago Bears will be looking to end a miserable playoff record on the road when they travel to Number 2 seed the New Orleans Saints, though the Saints enter the 2020 playoffs coming off one of the best regular seasons in franchise history.

Meanwhile, the Cleveland Browns will be making their first appearance in the playoffs since 2002 when they travel to Pittsburgh, but will be without coach Kevin Stefanski, who will be watching the game from home having tested positive for Covid-19. 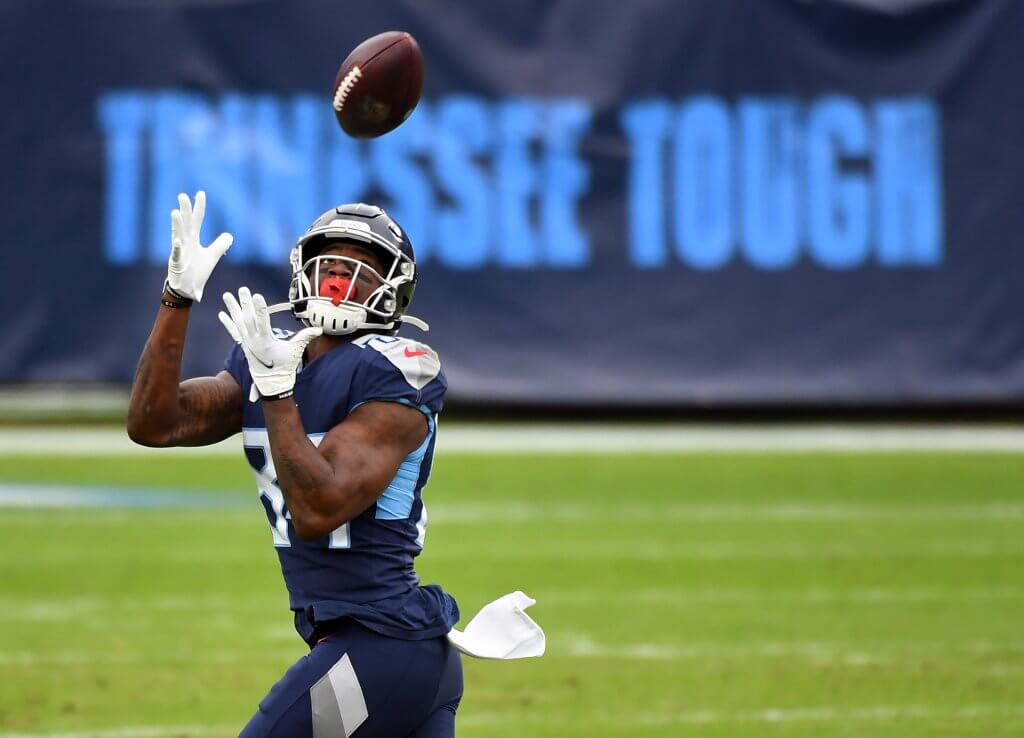 This is a fascinating rematch from last year when the Titans marched into Baltimore in the divisional round and toppled a Ravens side that had won 12 straight going into that game.

The Ravens enter the postseason on a five-game win streak, which makes them one of the NFL’s hottest teams with only Green Bay and Buffalo having longer active win streaks at six games apiece.

For the first time since 2008, the Titans are AFC South champions, and that means this will be their first home playoff game in Nashville in over a decade and, coincidentally, the last time the Titans had a home playoff game, it was the Ravens who eliminated them from the playoffs in the Divisional Round.

No strangers to each other, this will be the 26th meeting all-time including playoffs and the Titans have a slight edge, 13-12. 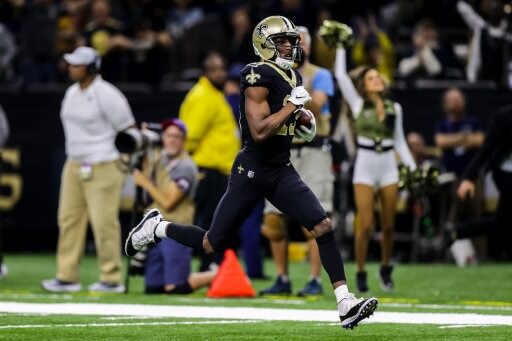 Chicago snuck into the postseason as the NFC’s No. 7 seed despite losing 35-16 to the Green Bay Packers in the regular-season finale, earning the conference’s final playoff spot when the Arizona Cardinals lost the same day.

But the Bears haven’t won a road playoff game since 2010 and they’ll have their work cut out if they are to win their first one this year, as the lowest-seeded team, going on the road to play the No. 2 seed.

Anything can happen in the playoffs, however, and the Bears will look back to week eight when they took New Orleans to overtime if they are in need of a confidence booster ahead of their trip to the Superdome.

Ominously for Chicago, the Saints enter the 2020 playoffs coming off one of the best regular seasons in franchise history. In capturing their fourth consecutive NFC South division title, becoming only the third team in the conference since 2002 realignment to win four straight division titles.

They also finished ranked sixth in the NFL in rushing yards per game (141.6) and finished the regular season with a franchise-record 30 rushing touchdowns, tied for the sixth-highest total in league history. 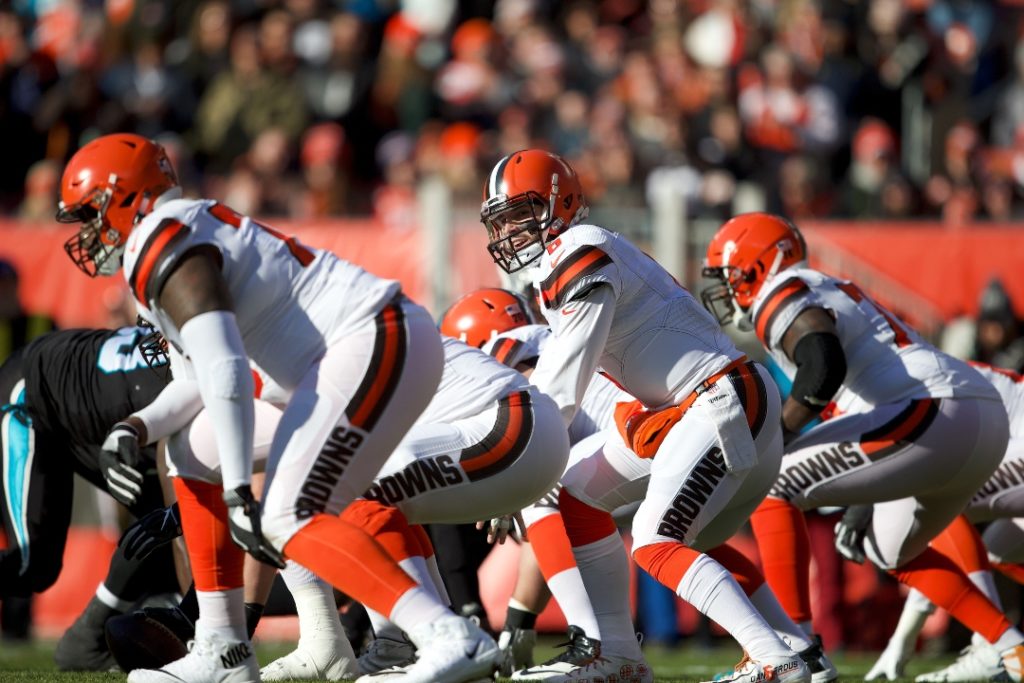 In beating the Steelers on the final day of the regular season Cleveland booked their first appearance in the playoffs since 2003, when they lost to Pittsburgh in the Wild Card round.

They are 11-20 in the postseason and have reached the AFC Championship game three times since 1970, the most recent being the 37-21 loss to the Broncos in 1989.

But if the Browns are to extend their breakthrough season, they’ll have to do it without their unflappable first-year coach, Kevin Stefanski, who will be watching the game from home having tested positive for Covid-19.

Pittsburgh started the season 11-0 and looked like a lock for the No 1 seed, however, three-straight losses, including to the Washington Football Team and the Cincinnati Bengals quickly took the shine off of their season, not to mention a hammering at the hands of the Buffalo Bills.

The Steelers are level with the New England Patriots for the most Super Bowl victories in NFL history, with six, but they have have not reached the Super Bowl since their loss to the Green Bay Packers in 2011.