There are three Wild Card games on Saturday night as we reach the business end of the NFL season...

There’s a triple-header of post-season playoff action on Saturday as the divisional Wild Card games get underway on what’s sure to be a dramatic night in the NFL.

The Indianapolis Colts travel to Buffalo to kick things off in the early game with veteran quarterback Philip Rivers looking to end his 17-year wait for a Super owl ring as he comes up against the red hot Josh Allen in a fascinating duel.

The Seahawks and Rams split their regular-season series, while seven of their last 10 meetings have been decided by single-digit – meaning we can expect a tight encounter when the two meet in Los Angeles at 21:40.

A brave call indeed, seeing as the 43-year old has been to the playoffs 17 times during his career, boasting a 27-11 record. 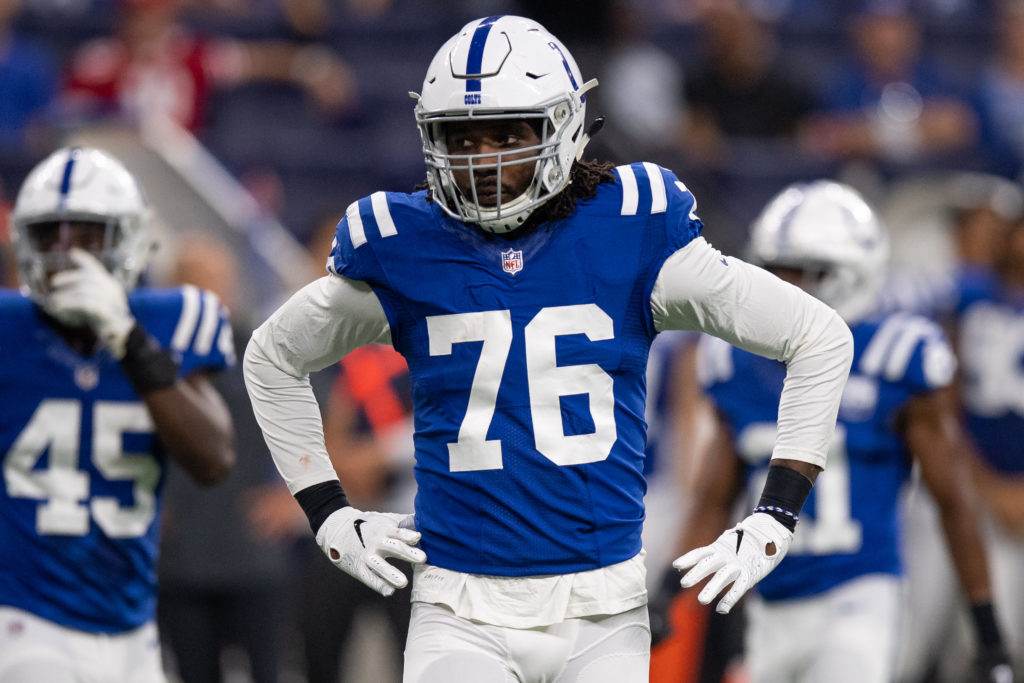 The Bills look like the best team in the AFC at the moment having won six games in a row, all of them by at least 10 points, and have beaten their last three opponents by 29, 29, and 30 points.

Much of this is due to the fact that in the month of December, Josh Allen has completed 70 percent of his passes, thrown 15 touchdowns, run for two more, thrown just two interceptions, and posted a passer rating of 117.5.

Much of the narrative will surround Colts Quarterback, Philip Rivers, who is 4-0 in the Wild Card Round and plays his 5th Wild Card Game this weekend at the Bills. 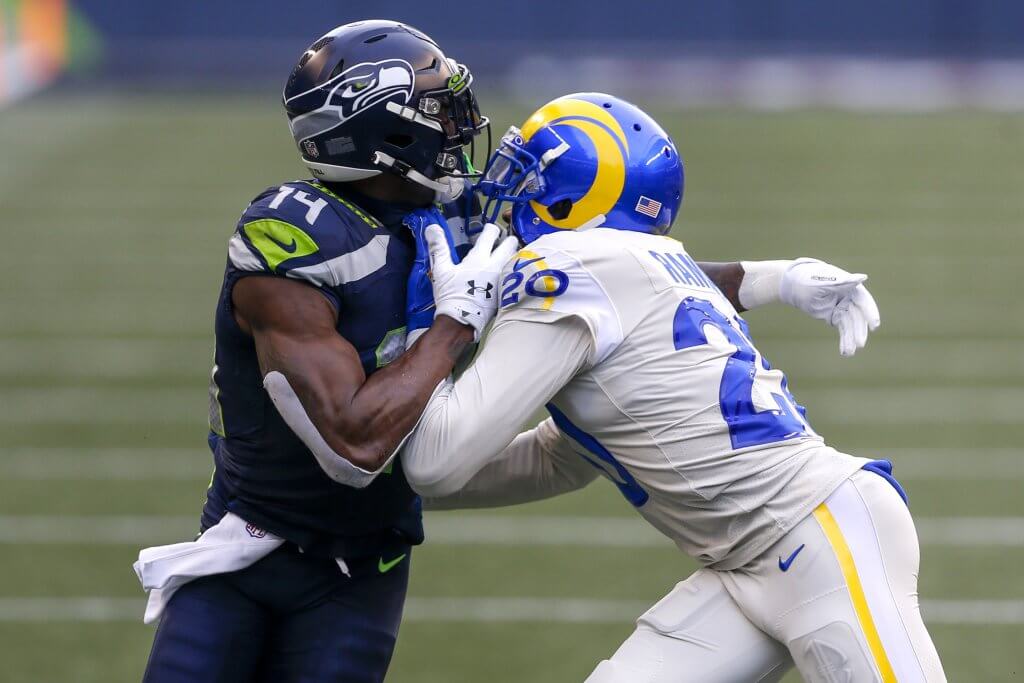 The Los Angeles Rams and Seattle Seahawks have a history of tight games, and another one could be in store on Saturday when the NFC West rivals meet in an NFL wild-card game.

The two split their regular-season series, while seven of their last 10 meetings have been decided by single-digits.

The Seahawks went 12-4, after winning their opening five games to clinch their fifth division crown in the past decade and the right to host this latest matchup between the two.

But it has been Seattle’s defensive transformation which has led some to believe they can go all the way in 2021 as, having allowed 30.4 points per game through the first eight weeks of the season, the third-worst in the NFL, in the final eight games, their 16.0 scoring average was the best in the league.

Even so, the Seahawks face a daunting task against a Rams team whose top-ranked scoring defense bodes well for a long postseason run and have allowed a league-low 18.5 points per game and haven’t yielded more than 24 in the past eight weeks. 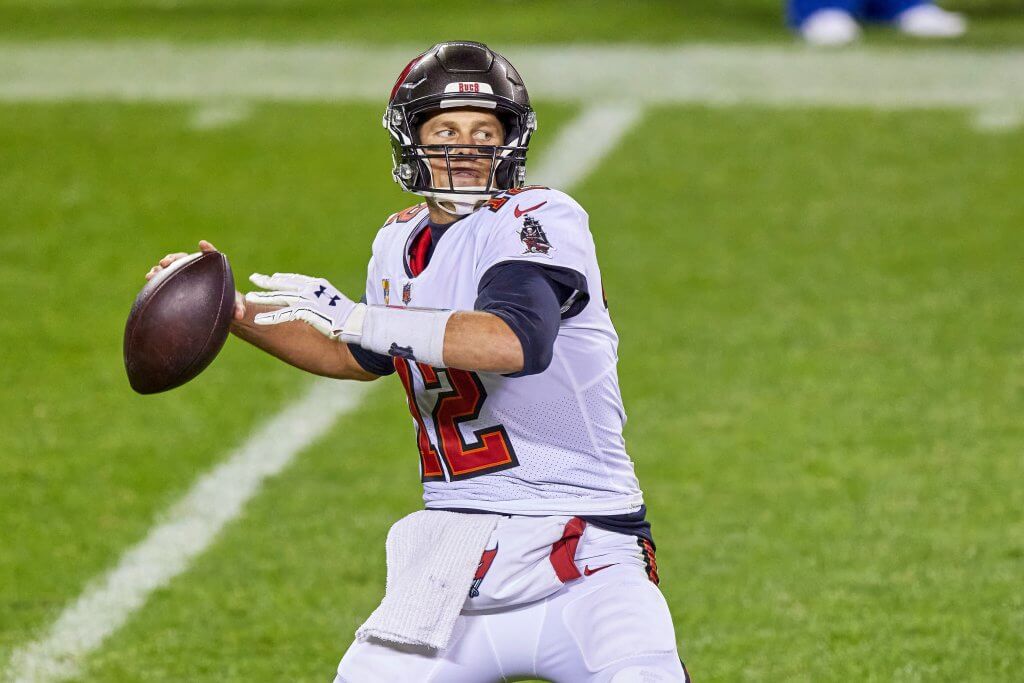 It’s taken some time for everything to click, for the six-time Super Bowl winner in Florida, but the Buccaneers are riding a four-game winning streak over a trio of non-playoff teams into the postseason – the first time they’ve done so since 2007.

In his last three games, Tampa’s signal-caller has racked up over 1,000 passing yards and has thrown 10 touchdowns but it is his playoff experience that Tampa will rely on this weekend having led the New England Patriots to the playoffs 17 times during his career, boasting a 27-11 record in January.

As for Washington, they go into the postseason with the unfortunate tag of one of the worst winners in history as, before the 2020 NFC East, only four teams have made the playoffs with records of .500 or worse.

Washington started the season 1-5 but five wins from their last seven games ensured they would be the first team since the NFL expanded to 12 playoff teams, to have won a division with a 7-9 record.