Tom Brady's Buccaneers will test their NFC playoff credentials on Sunday against the undefeated Packers and Aaron Rodgers.

Two of the NFL’s greatest quarterbacks ever face-off on Sunday when Tom Brady and the Tampa Bay Buccaneers collide with Aaron Rodgers and the Green Bay Packers.

The game will mark just the third meeting between the Packers Aaron Rodgers and Brady, who spent 20 seasons in New England before joining the Buccaneers in 2020.

The pair have combined to win five of the last 13 NFL Most Valuable Player Awards, Brady owning three to Rodgers’ two.

Brady also heads the count when it comes to Super Bowl championship rings six to one, though Rodgers is the NFL’s all-time leader in passer rating (103.0) and amazingly is on pace for his best statistical season yet.

The two have faced off twice before, each winning once. Rodgers and the Packers won, 26-21, in Week 13 of the 2014 campaign – a season which saw the Patriots go on to win the Super Bowl.

They met again in 2018 at Foxborough, with Brady’s team winning, 31-17, another season that ended in a Super Bowl win for the Patriots, this time over the Rams.

The Packers will put their undefeated record on the line when they travel to the Raymond James Stadium to face a Buccaneers team who are 3-2 after a Thursday night loss to the Chicago Bears at Soldier Field.

Tampa Bay led 10-0 after the first quarter in the windy city but managed just one field goal in each of the last three quarters as Nick Foles and the Bears mounted a spirited recovery.

But after the Bears connected on a field goal with 1:13 on the clock to take the lead, the six-time Super Bowl winner wasn’t able to lead a game-winning drive over the final 73 seconds.

The three-time Super Bowl MVP wasn’t terrible, though he didn’t shower himself in glory either in a performance that was littered with errors.

And he was clearly frustrated by the number of penalties going against his team – something which may have caused a humiliating blunder in the final minutes.

Losing track of downs on the Bucs’ final drive, he believed he still had fourth down coming up when in fact he had just thrown a long incompletion on the final play, which gave the Bears the win. 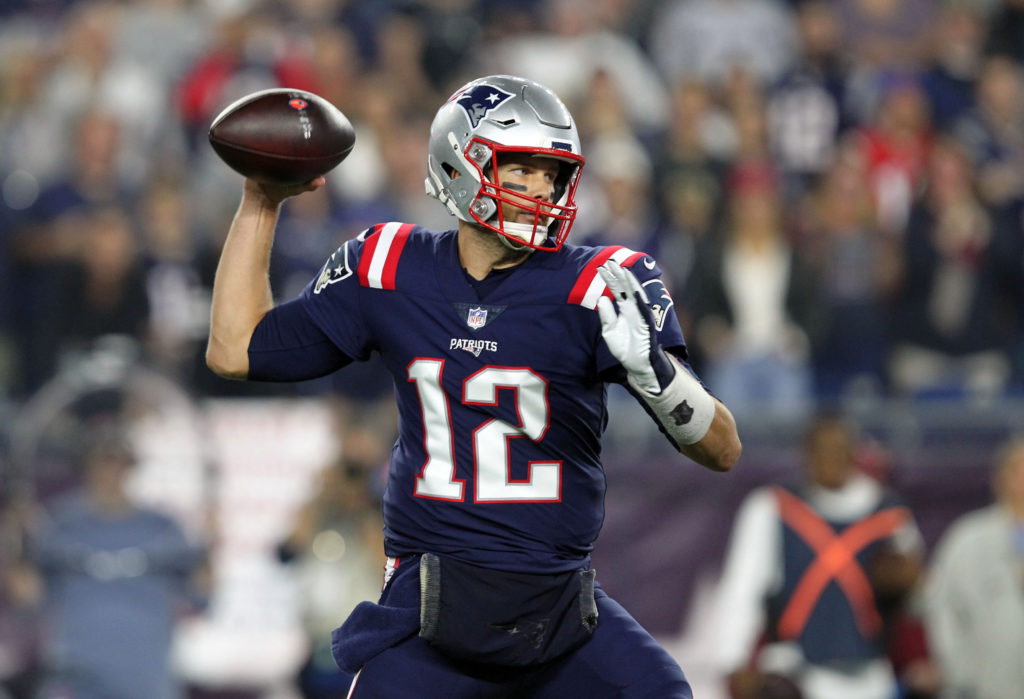 Green Bay have actually won five straight regular-season games away from Lambeau Field and are one of only nine undefeated teams on the road during 2020.

And they will play three of the next four games on the road with Matt LaFleur’s team 2-0 with a total of 72 points scored away from home this season.

Much of this success has been down to thier own superstar QB, Aaron Rodgers, who has produced a passer rating of 100.0 in all four games and is on course to throw 52 touchdown passes without an interception in this calendar year.

He won’t have it all his own way, though, as The Buccaneers have six interceptions and 17 sacks this season, and have allowed a passer rating of just 91.2.

They also have the No. 1-ranked rushing defense in football, and they are allowing the second-least total yards per game on average (298.2) behind the Indianapolis Colts, though have allowed 295.7 passing yards in their last three games.

Rodgers and his teammates will be boosted by the return of Devante Adams who appears to have recovered from the hamstring injury that has caused him to sit out the last two and a half games.

But despite their offensive power, the Packers may well feel that Brady is a legitimate target on Sunday, who more than demonstrated in Chicago that he is prone to folding under pressure.

Green Bay average 3.0 sacks a game and putting pressure on the veteran might just be the key to forcing an uncharacteristic error or three out of the 43-year old.

But one man doesn’t make a team, and with running backs Leonard Fournette and LeSean McCoy both potentially returning at the weekend, along with their star receiver tandem of Evans and Chris Godwin – Brady might get the offensive support he needs.

Must win for 49ers 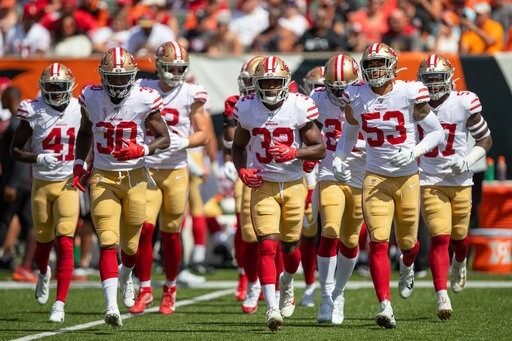 The San Fransisco 49ers will be seeking their first home win of 2020 as they host division rival Los Angeles Rams on Sunday night football (01.20 BST).

The 2-3 49ers will take on the 4-1 Los Angeles Rams in what is very close to a must-win game for San Fransisco who were defeated by Kanas City in the Super Bowl last January.

Kyle Shanahan’s side are coming off two-straight bad losses to the Philadelphia Eagles and Miami Dolphins and will have their hands full with the Rams, who are off to a hot start.

Meanwhile, their defence is 4th in yards conceded per game, 2nd in passing yards given up per game, 9th in rushing yards surrendered per game and 3rd in points allowed per game.

On the other side of the ball, their defence is 5th in yards conceded per game, 3rd in passing yards given up per game, 10th in rushing yards surrendered per game, and 11th in points allowed per game.

Steelers can show their metal 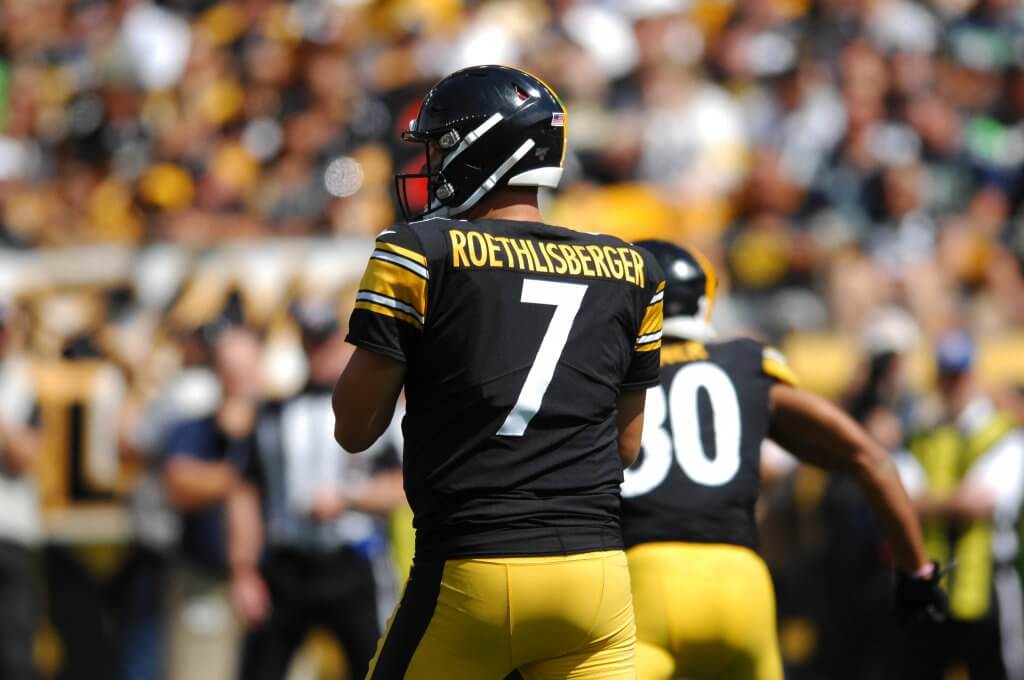 AFC North rivals clash on Sunday as the Pittsburgh Steelers and Cleveland Browns face each other at Heinz Field in Sunday’s early game (18:00 BST).

The Pittsburgh Steelers are one of only four unbeaten teams in the league right now following their 38-29 victory over the Philadelphia Eagles last week.

The Browns have also been impressive this season and currently boast a 4-1 record coming off a 32-23 road victory over the Indianapolis Colts in Week 5.

But for all their offensive prowess, both sides have been lacking somewhat when it comes to the other end of the field.