“We have had a consistent core of players since the Flynn era and they help us retain an identity.” - Rhys from the 1912 Exiles Podcast joins Gab to take a deep dive on all things Newport County…

Five points from three games, one conceded, one place better off, through to the Second Round of the FA Cup and a galvanized group: it’s a solid start for Graham Coughlan.

In his first three weeks as Newport County boss, the Irishman has gone some way in easing growing relegation fears.

Coughlan led Bristol Rovers from 19th to 4th in League One in 2019 before moving to Mansfield Town, where his playing and man-management style was perceived as not quite the right fit with the personnel.

Hoping his third stint as a manager will see results closer to those at the Mem than the Mill, the 47-year-old will feel things are on track so far.

His new side were victorious in a relegation six-pointer with Colchester United thanks to Will Evans’ goal, before a hard-earned point at two promotion contenders in Mansfield Town and then Northampton Town. 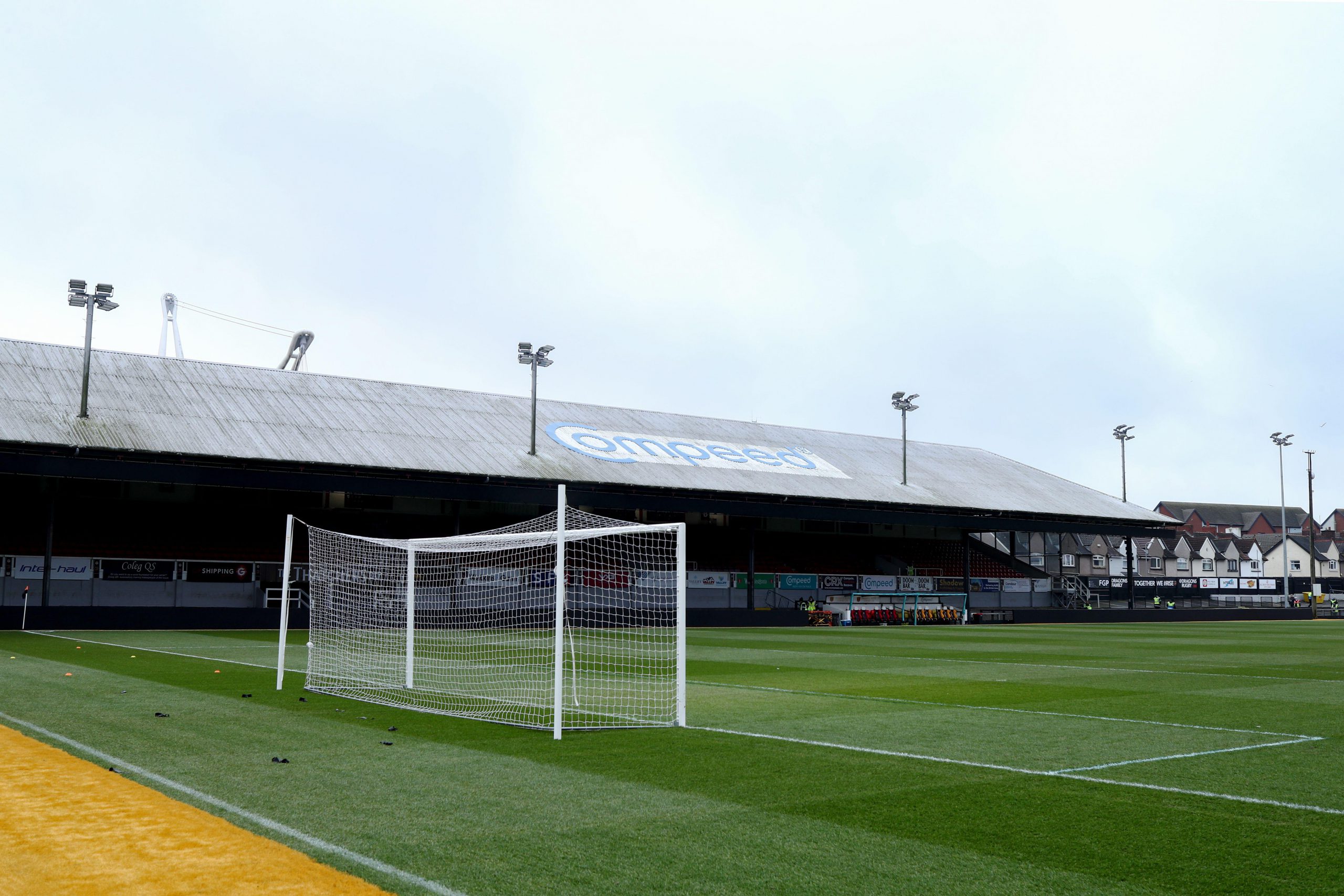 “We have stopped conceding as many goals due to individual errors which were a bit of a hallmark of the Rowberry era.

“We have had strong performances away against good sides in Northampton and Mansfield.”

No performance yet has been one purely of rear-guard action, but there has been a sturdiness underpinned by an uncompromising back-three.

James Clarke – who has played for Coughlan before – no-nonsense Priestley Farquharsson and stalwart Demetriou offer solid foundations for the Exiles.

“They seem to complement each other well” says Rhys.

“Farquharsson has certainly had a turnaround in fortunes under the new boss, and for a player who still has limited EFL experience, pairing him with Mickey and Clarke, who have a combined 500+ appearances, is ideal.” 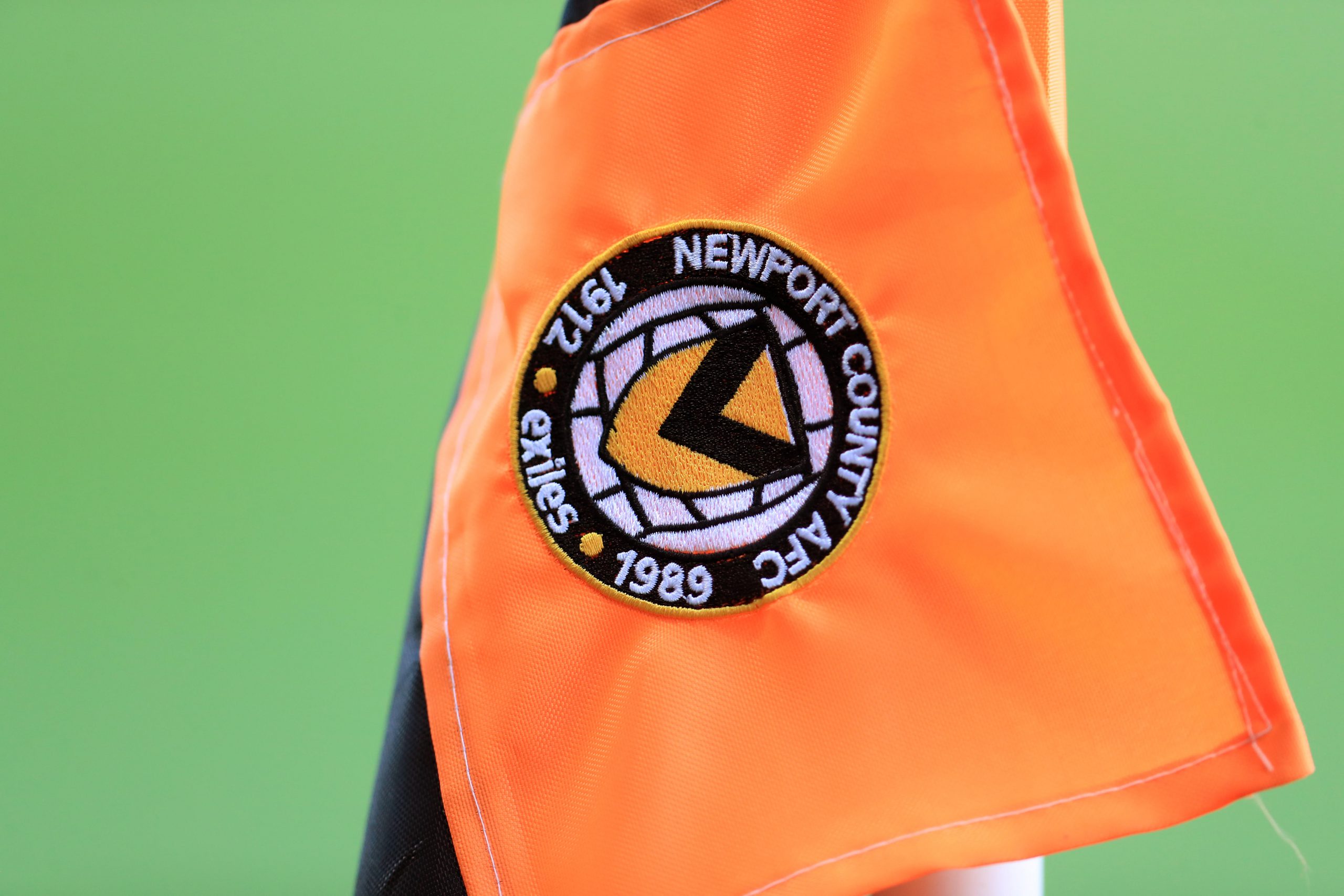 Knowhow is key for County in their current predicament, so Coughlan may lean on the nous of Clarke, Demetriou, as well as goalkeeping cult hero Joe Day and long-serving anchor man Scot Bennett.

“We have had a consistent core of players for the last few years since the Mike Flynn era. I think they help us retain an identity and we have Mark O’Brien still involved in the staff after being forced to retire through injury.”

As well as praise for the older heads, though, Rhys retains some for Bournemouth loanee Nathan Moriah-Welsh, who has three goals to his name.

“He’s been an ever-present in Coughlans starting XIs so far. Exciting, if a little raw at times, but looks like he’s been really well coached at Bournemouth: always positive with his first touch.”

The 20-year-old has already played 10 games for Guyana, whom the attack-minded midfielder has represented in the 2022-23 CONCACAF Nations League B, with meetings with Bermuda and Monserrat coming in March.

Rhys believes James Waite, a former Wales Under-21s international recruited from Cymru Premier side Penybont back in January, has also contributed to the resurgence.

The 23-year-old has benefited from the support of physical striker Omar Bogle and versatile wing-back Adam Lewis. 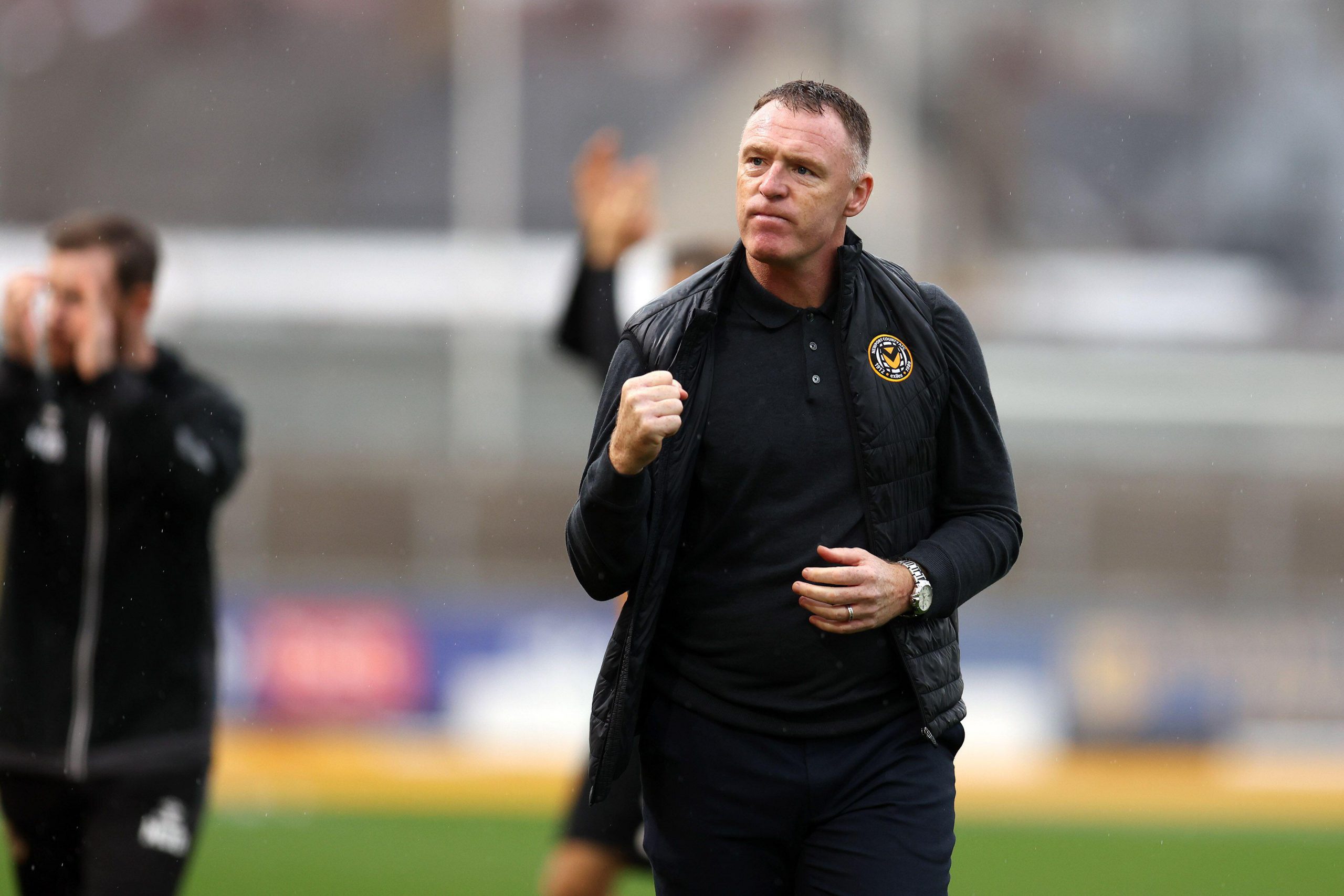 “Waite’s energy is an important part of how our midfield functions,” he says.

“Bogle continues to be the focal point of the attack, while Lewis’ deliveries have played a part in the uptick in form.”

With that in mind, Rhys is confident County will continue to put daylight between themselves and the bottom two, with the gap being four points until Saturday’s games.

“I think this squad has the quality to avoid a scrap at the bottom and we seem to have demonstrated that against promotion chasing sides.

“I think much like last season, the middle order in League Two will be very tight and any side that can put together a run will quickly rise up the table.”

Perhaps that could be the Exiles, although a Play-Off push looks fanciful.

With the raw fundamentals in place, though, and performances competitive without frills, County have every chance of establishing themselves in the midtable bracket, before setting sights a little higher next season.