David Johnstone from cfcuk is backing both Mason Mount and Mateo Kovačić to be on the score sheet at St James' Park on Saturday.

Chelsea travel to Steve Bruce’s Newcastle United seeking to extend their unbeaten run to nine matches in all competitions, their last defeat being the 2-0 reverse on September 20th at home against Liverpool.

However, in the reverse fixture at St James’, Chelsea looked although they were heading for a 0-0 draw until a 90th-minute goal gave The Magpies all three points.

Lampard’s side goes into the match on the back of an 11-game unbeaten run, notwithstanding the League Cup defeat on penalties against Sp*rs in September.

However, the ‘form book’ has been ripped up on several occasions so far this season and it may well be the case on with this fixture. 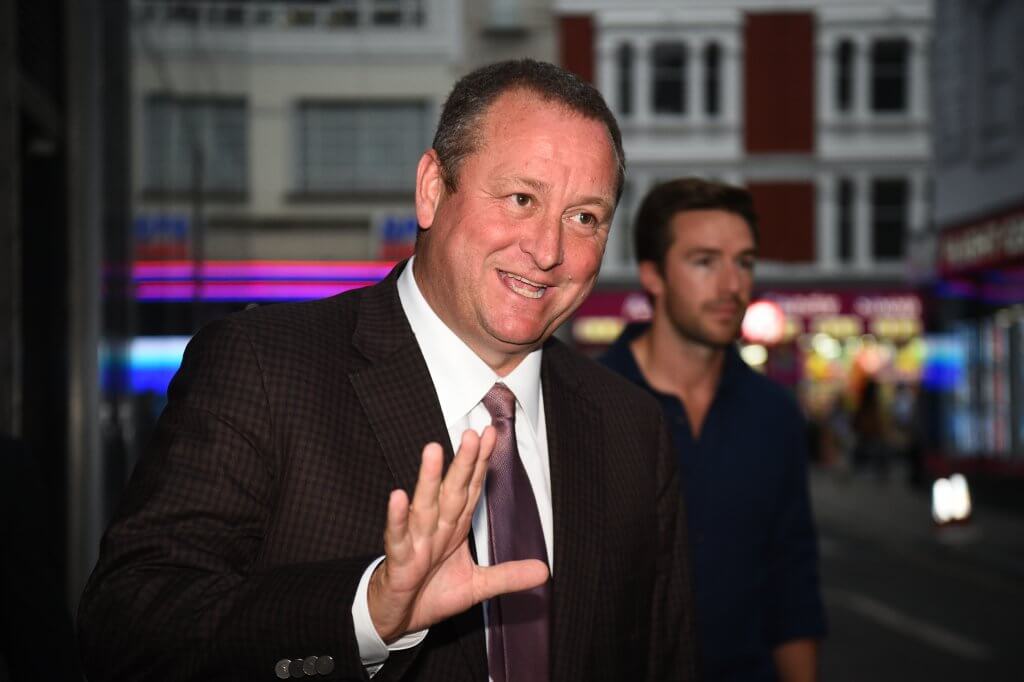 The Magpies’ last five games have seen them win two, lose two and draw one but there is presently an undercurrent of dissatisfaction at the club with regard to its owner Mike Ashley and his attempts to sell.

It’s clear that the Chelsea supporter’s presence at Newcastle United is not welcomed by a large swathe of the Geordie fans, something that the Sports Direct CEO is well aware of.

Indeed, his attempts to sell the club to a Saudi Arabian backed consortium was foiled after the Premier League rejected the prospective owners on the grounds that they hadn’t passed the ‘fit and proper person’ test.

My bets on the game this week will revolve around Mason Mount and Mateo Kovačić, both of who netted in midweek international duty and I’ll be laying a small ‘anytime’ bet on each of them to score – the odds being Mount 3.80 and Kovačić 7.50 with our friends at FansBet.